Mizrahi Tefahot: a profit of NIS 2.2 billion from the beginning of 2022 - voila! Of money

Mizrahi Tefahot: a profit of NIS 2.2 billion from the beginning of 2022

The bank will distribute a dividend of NIS 316 million

A successful quarter, a successful half, a handsome dividend for the shareholders.

Mizrahi Tefahot in the first half of 2022 (Photo: Yehats)

At Mizrachi Tefahot they conclude another successful quarter, which paints the report for the first half of 2022 in green: the net profit in the second quarter of 2022 was NIS 1,053 million, compared to NIS 988 million in the corresponding quarter last year, an increase of 6.6%.

More from the report's data:

Accelerated growth in credit to the public:

In the first 6 months, the credit portfolio increased by approximately NIS 27 billion, an amount that exceeds the growth in the portfolio in the entire year of 2021.

Return on equity in the second quarter

The bank announced that a dividend of NIS 316 million will be distributed for the performance, which constitutes about 30% of the profits of the second quarter.

Continued growth in the bank's activity alongside macroeconomic effects

According to Mizrahi-Tefahot's announcement, the figures for the first half of 2022 reflect the continuation of the growth momentum in the bank's activities.

This is reflected both in a 22.8% increase in financing income, and in a significant increase in the main balance sheet items.

The total balance as of June 30, 2022 increased by 11.4% compared to the corresponding period last year;

Public deposits grew by 11.4% and credit to the public as of June 30 this year jumped by 17.3% compared to the same period last year.

The extraordinary expansion in the credit portfolio applies to all sectors, and especially to the business segments, which all grew at double-digit rates.

Thus, credit for medium-sized businesses as of June 30, 2022 increased by 13.3% compared to the corresponding period last year;

The credit for small and tiny businesses climbed by 17.5% and the credit for large businesses as of June 30 of this year, increased by an impressive rate of 39.3%, compared to the corresponding period in 2021.

Alongside this, the changes in the macroeconomic environment also contributed to the bank's profit and profitability.

Due to local and international events, the rate of inflation accelerated, also in Israel.

In the first half of the year, the consumer price index rose by 3.2%, compared to an increase of 1.6% in the corresponding period last year.

As a result, and with the aim of curbing the inflationary outbreak, the Bank of Israel began a course of raising the interest rate, which currently stands at 1.25%.

The bank's presenter, Dvir Bendak, with the director of Mizrahi Tefahot's marketing division, Teri Yashchil and "the shark" Dobi Francis, in a campaign shoot for the bank (Photo: Ilan Bashor)

: "The results we are presenting in the second quarter of 2022 and in the first half of the year reflect the continued growth momentum that has characterized the bank in recent years, against the background of the developments in the local and global macroeconomic environment, the increase in interest rates, and their impact on the bank's balance sheet .

The picture of expansion is reflected in most areas of the bank's activity.

Revenues from commissions increased by 8.3% compared to the corresponding quarter last year, to a total of NIS 508 million.

In the main balance sheet items, including the total balance sheet, credit to the public, public deposits and securities, a double-digit increase was recorded, compared to the corresponding period last year.

Particularly notable is the development in the public credit portfolio, which at the end of the first half of the year reached an amount of approximately NIS 298.2 billion, an extraordinary increase of 17.3% compared to the corresponding period last year.

Despite the slowdown in the global economy, the Israeli economy continued to demonstrate strength and generate a high level of demand for credit, in all areas of activity.

As a result, and in order to provide the best response to the diverse credit needs of our private and business customers, the bank provided credit in the first six months of 2022 in the amount of approximately NIS 27 billion, approximately NIS 10 billion of which was credit to businesses in the various segments.

The continued growth in the bank's activity as well as the excellent financial results are further evidence of the quality of our human capital.

the thousands of workers;

The excellent managers of Mizrahi-Tefahot create a unique service experience for our customers, work with determination to meet the bank's goals, and bring us to noteworthy achievements.

For that, our thanks and appreciation.

The merger plan of Bank Agud into Mizrahi-Tefahot is proceeding as planned, and so far tens of thousands of Agud customers have already been converted to the bank.

At the same time, hundreds of professional and experienced employees from Bank Agud are being absorbed into Mizrachi-Tefahot, who are an important additional strength to ensure the successful completion of the merger, and the bank's compliance with its future goals.

In the first half of the year, Yahav Bank recorded a net profit of NIS 106 million, compared to NIS 97 million in the corresponding period last year, and a remarkable return on capital of 11.9%.

After a break of one quarter in the distribution of the dividend, the board of directors decided to return and distribute a dividend for the profits of the second quarter of 2022. All Mizrahi-Tefahot shareholders will benefit from a dividend in the amount of NIS 316 million - 30% of the profits of the quarter."

Mizrahi Tefahot: a profit of NIS 2.2 billion from the beginning of 2022 - voila! Of money

Record profits for Mizrahi-Tefahot in the first quarter of 2022 - Walla! Of money

Huge deal: Clal buys from Mizrahi-Tefahot 80% of the mortgage portfolio - voila! Of money 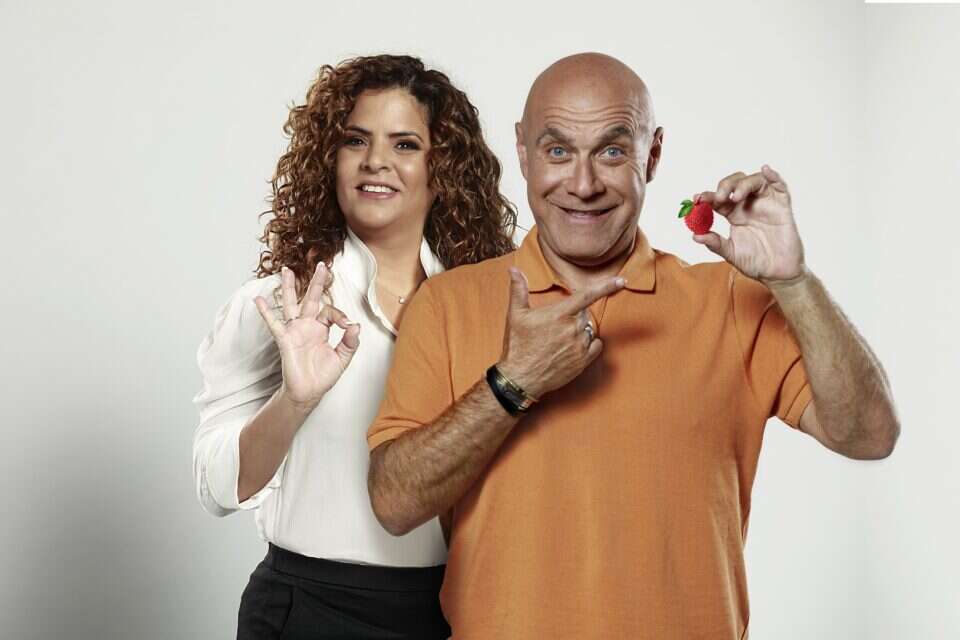 The capital market in an unstable period? Do not leave the money in the current account! Try the lychee deposit - with a fixed interest rate that rises every year | Israel Today

Dear talk: The Consumer Council joins the class against Mizrahi-Tefahot - Walla! Of money 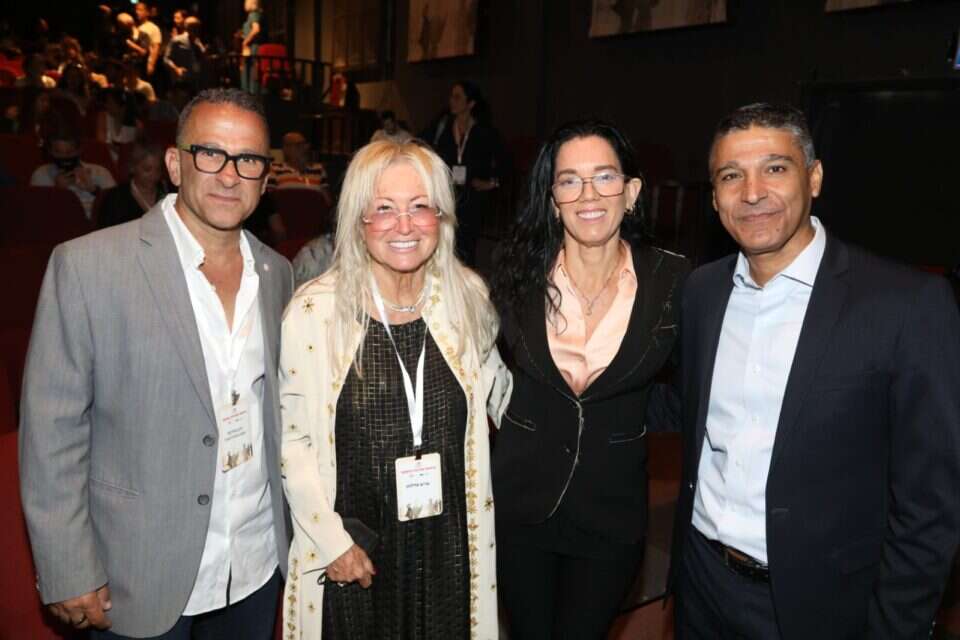 In the sign of innovation: the conference that deals with the connection between news and the worlds of social impact Israel today

Discount with a record profit of NIS 1 billion - will continue to pay dividends - Walla! Of money

Phone from the bank: Which banks are the most small-business friendly in Israel? - Walla! Of money

There is no agreement with the teachers: does the education system shut down immediately after the holidays? - Walla! Of money 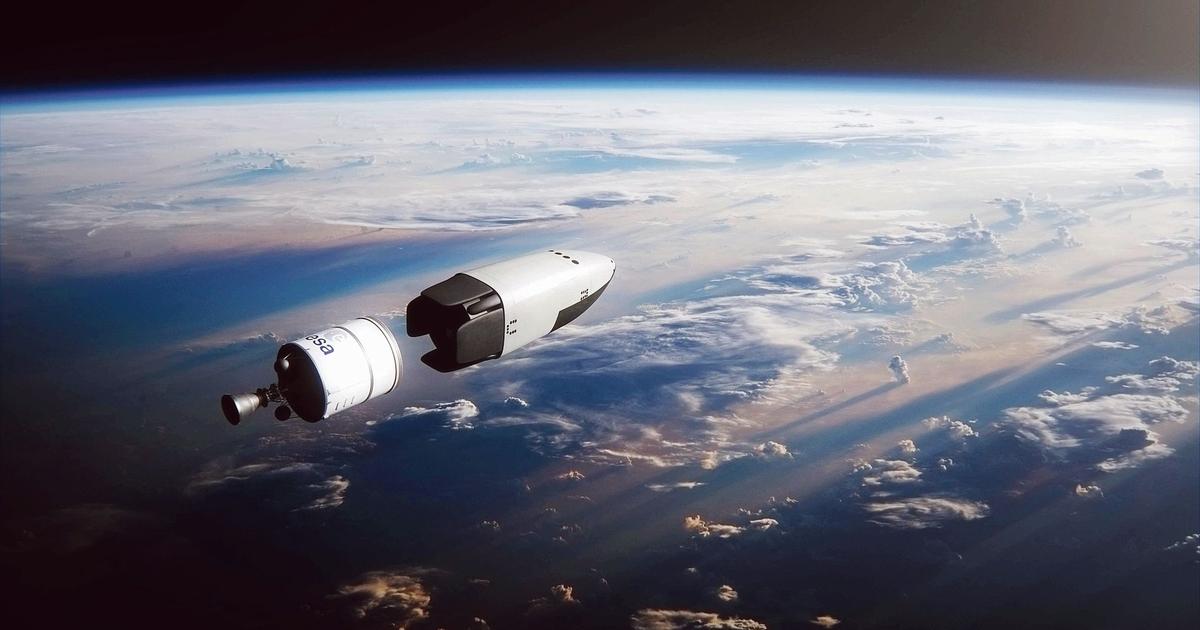 May we have medicines at home: the collaboration between BE and Wolt - voila! Of money 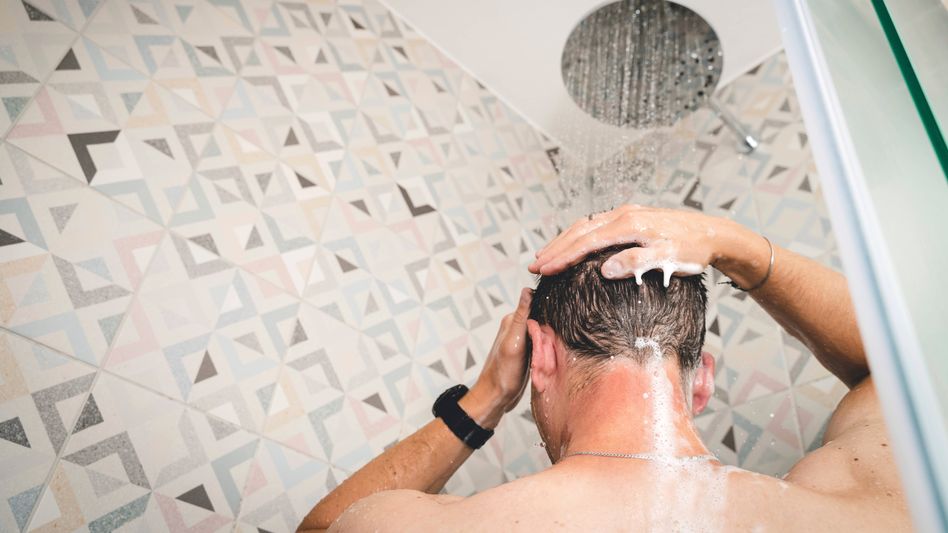 (S+) Gas Crisis: How to get people to save energy