Reactions to the gas levy: the federal government is planning further relief – too late, criticizes the opposition

The gas bill for a detached house increases by almost 500 euros per year. The traffic light coalition promises further help. Economists meanwhile assume an inflation rate of up to 10 percent. 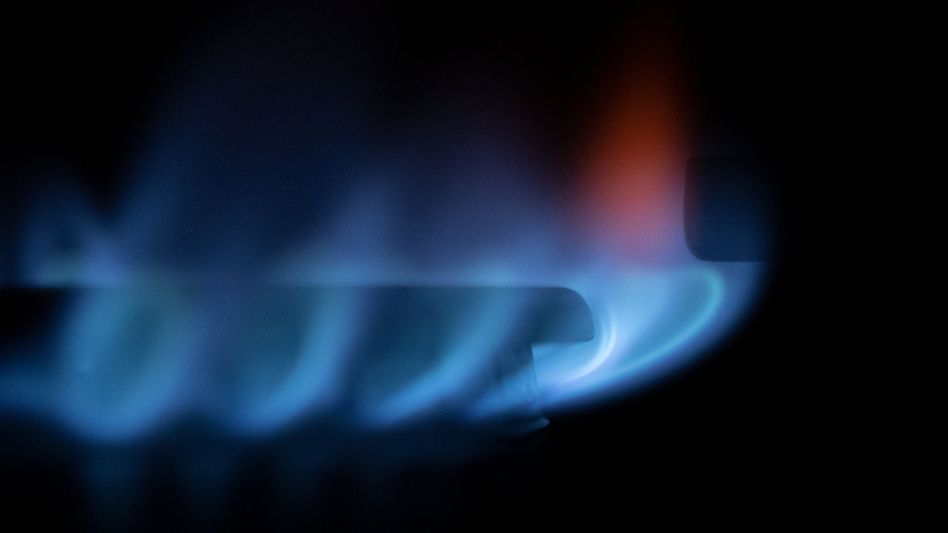 The federal government has again promised relief in view of the planned gas levy.

"When the levy is due on October 1 of this year, further relief will also be available for the citizens of this country," said deputy spokeswoman Christiane Hoffmann.

The coalition is discussing proposals for this.

The government sees that people are facing significant additional burdens.

In order to support gas importers, customers will have to pay significantly more for gas from autumn.

The amount of the surcharge will be around 2.4 cents per kilowatt hour.

For a detached house with an annual consumption of 20,000 kilowatt hours, the additional costs are around 484 euros per year.

In addition, aid programs for the economy should be extended, the Green politician made clear in Berlin.

According to Habeck, twelve gas importers have reported their replacement procurement costs to Trading Hub Europe, a joint venture of the gas transmission system operators.

Based on the levy period up to the beginning of April 2024, these gas importers claimed 34 billion euros in costs, which corresponds to 90 percent of the expected replacement procurement costs for this period.

"Especially for those who don't have much, this is a heavy burden that is difficult or impossible to bear," says Habeck.

The deputy parliamentary group leader of the Greens, Andreas Audretsch, is also in favor of further relief – and also of an excess profit tax.

Such a special tax is being discussed because energy companies in particular are benefiting from the higher prices caused by the Ukraine war.

“It is inexplicable that on the one hand people pay a levy, while at the same time mineral oil companies are making billions in profits from the crisis, completely without work,” said the politician.

Meanwhile, the left calls for demonstrations because of the gas levy.

"To present the gas surcharge without a simultaneous relief program is disrespectful," Dobrindt told the German Press Agency.

Because of the gas levy, the Association of Housing and Real Estate Companies has called for support for financially heavily burdened housing companies and tenant households.

"The gas surcharge increases the financial burden both for socially oriented housing companies and for tenant households," said the President of the GdW Association, Axel Gedaschko, in Berlin.

The levy comes on top of the already rising gas prices.

First of all, the housing companies are directly affected.

"Because they already have to pre-finance the sharply rising costs by making significantly higher payments to the utilities."

The Federal Association of Consumer Centers has meanwhile called for the gas levy to be postponed.

It is currently still unclear, for example, by what deadlines the energy supply companies will pass on the levy to their customers.

It must also be clear that the state does not earn money from the levy with the VAT.

"As long as the coalition is arguing about further relief measures, the levy should be tax-financed," said Chairwoman Ramona Pop.

According to economists, the gas surcharge will lead to an increase in the inflation rate.

"The now announced levy of 2.419 cents would mathematically increase the inflation rate by 1.0 percentage points if VAT is also levied on the levy, which it currently looks like," said the scientific director of the Institute for Macroeconomics and Business Cycle Research (IMK), Sebastian Dullien .

Without VAT, the inflation effect would still be 0.8 percentage points.

The expert thinks it's possible that the inflation rate could "rise close to 10 percent" or even higher in the fourth quarter.

Experts at Commerzbank expect the inflation rate to rise to well over nine percent by the end of the year.

"However, it is not yet clear to what extent the inflationary effect will be felt immediately after the introduction of the surcharge," Dullien continued.

Living with inflation: journey through the German expensive country by Maik Großekathöfer and Katja Thimm

The German Economic Institute (IW) expects additional costs for the industry of 5.7 billion euros due to the gas levy.

"Because a particularly large amount of gas is needed here, also as a raw material, the gas levy will be felt the hardest there." These included the chemical and metal industries and the manufacturers and processors of glass, ceramics, stone and earth.

»These three sectors alone bear more than half of the additional costs.« 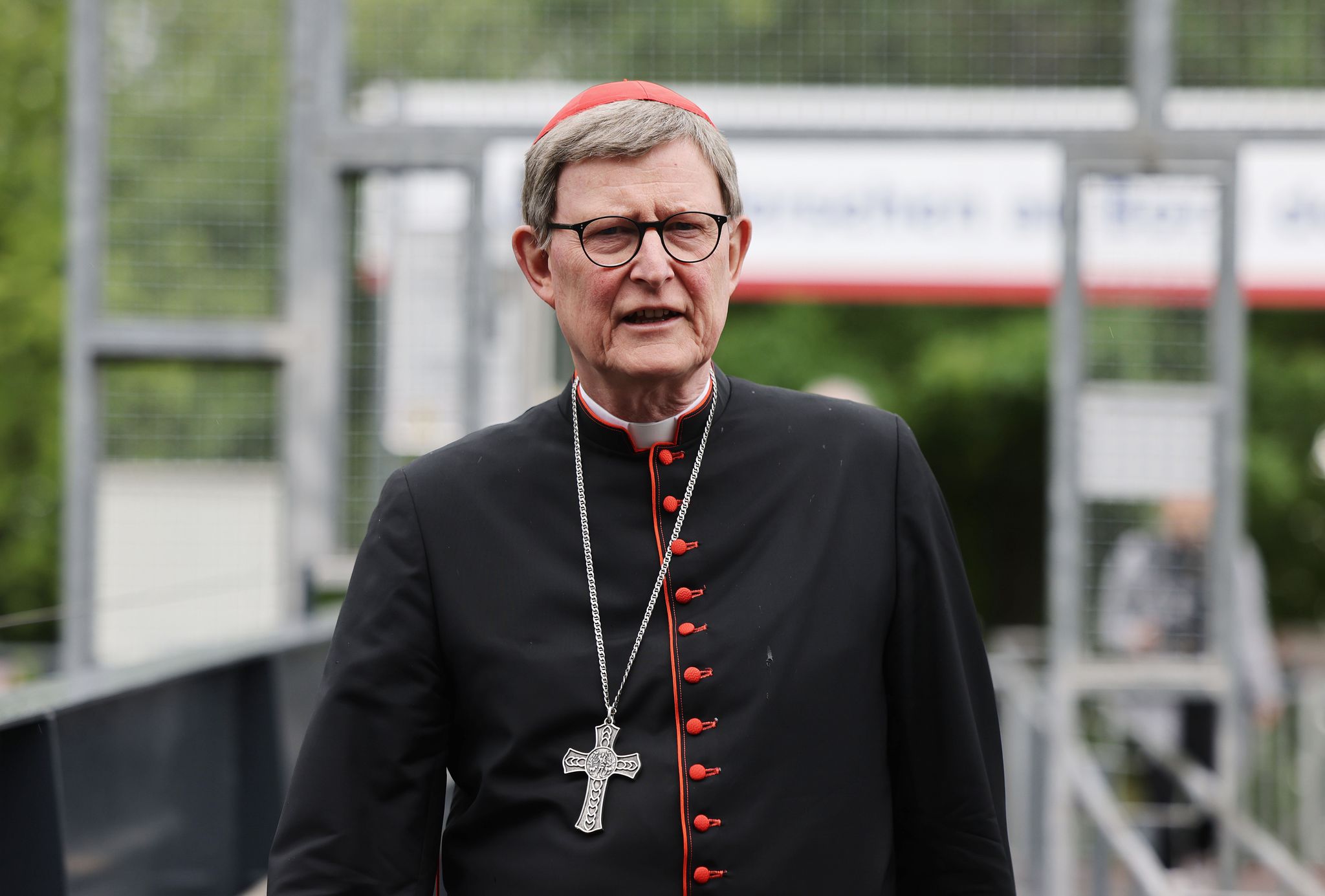 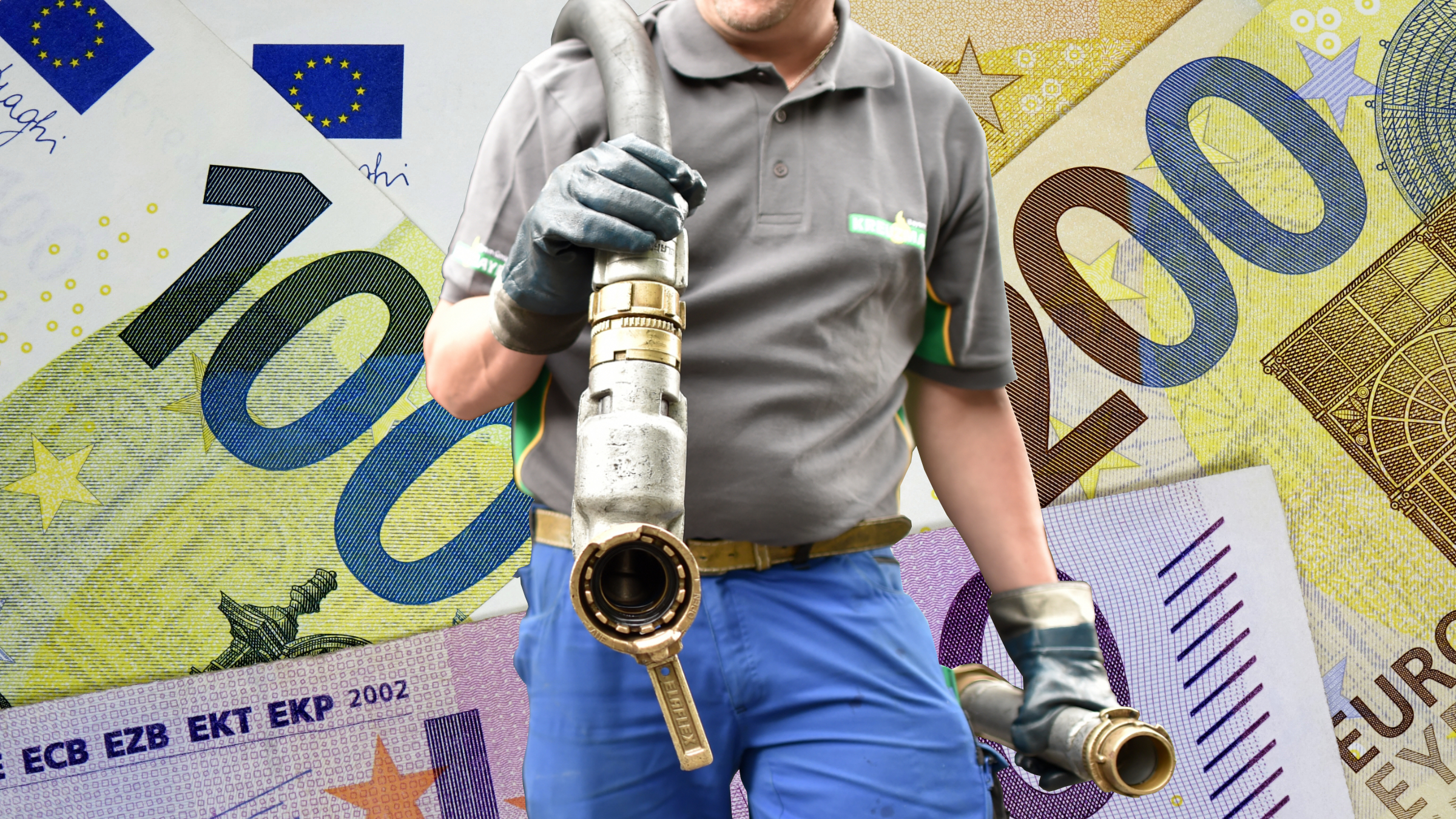 Relief package trouble: Now the countries want to "speak urgently" - and Kühnert is already breaking the pact of silence

Relief package trouble: Now the countries want to "speak urgently" - and Kühnert is already breaking the pact of silence Criticism of the gas levy: the head of the association speaks of "botch" - Spahn warns of a second levy