According to a study, the burden of rising prices is particularly high for low-income families. The social imbalance could increase with the expiry of the 9-euro ticket and fuel discount. 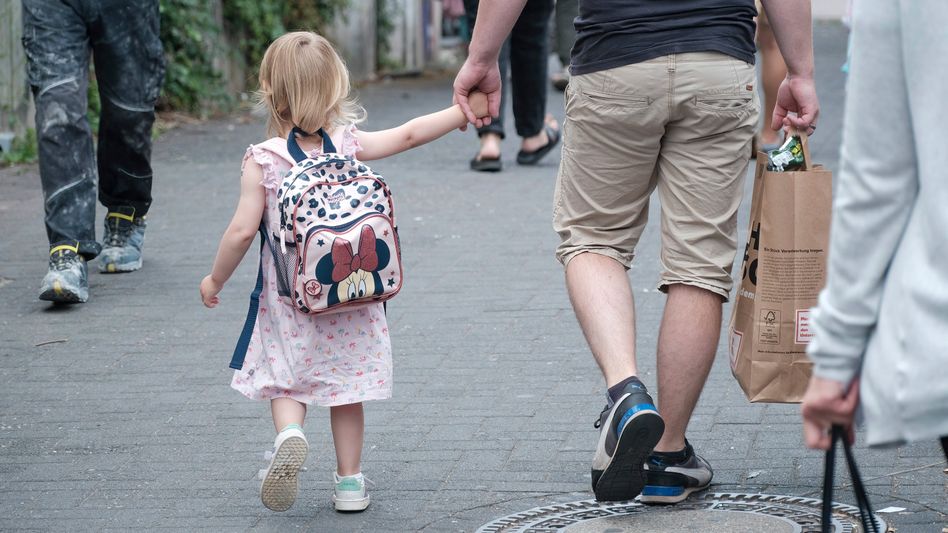 Father with a small child: price drivers for groceries

The official inflation rate was 7.5 percent in July.

For low-income families, however, it was significantly higher: their purchases were 8.4 percent more expensive compared to the same month last year.

That is the result of the current inflation monitor of the Institute for Macroeconomics and Business Cycle Research (IMK) of the union-affiliated Hans Böckler Foundation.

On the other hand, the price increases hit singles with high incomes less severely: their cost of living rose by 6.4 percent.

According to the IMK, the reason why households with low incomes are particularly hard hit by inflation is that the currently biggest price drivers – household energy and food – play a particularly important role in their spending.

New surge in inflation in September?

According to experts, the 9-euro ticket and the tank discount had recently caused a short-term lower inflation rate.

According to the authors of the study, when these two reliefs expire in September, inflation should receive an “additional boost”.

Then "the social gap in terms of burdens could widen even further." Because additional price increases for energy would have a particularly strong impact on households with lower incomes.

The experts warned that the tax cuts proposed by the Federal Ministry of Finance would not alleviate the social imbalance.

"Because that would provide little or no help to those people who, according to the results of our research, are particularly heavily burdened." Gas more suitable, said IMK director Sebastian Dullien 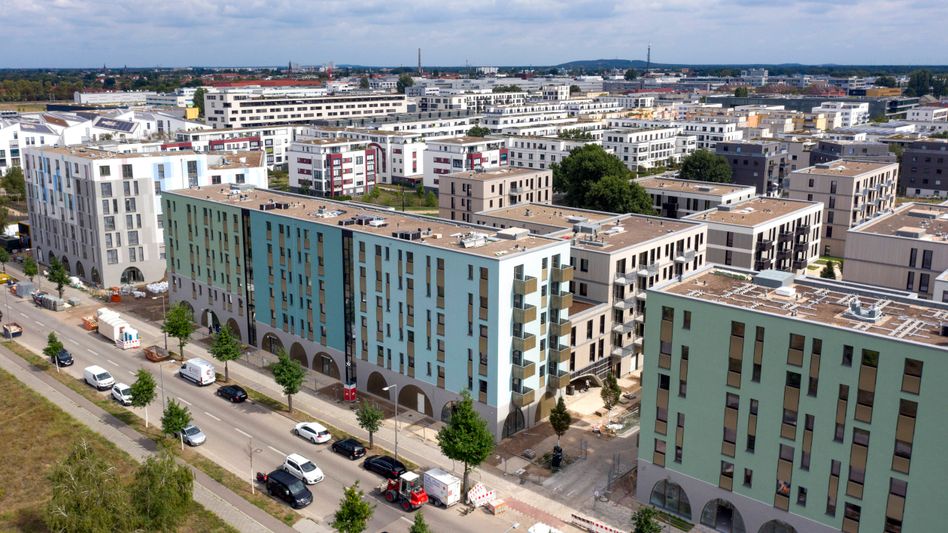 Rent and energy: Every eighth tenant is overburdened with housing costs 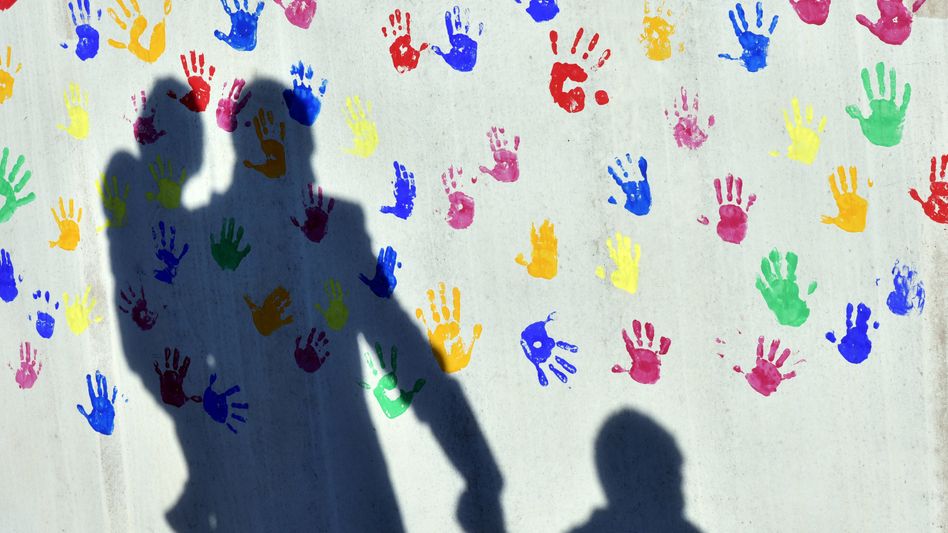 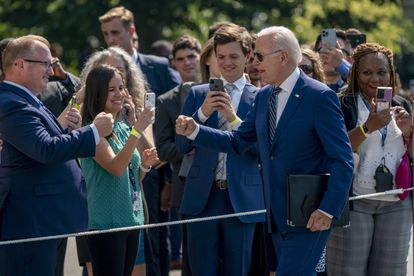