DECRYPTION – The sharp fall in gasoline prices since June has relieved consumers and probably partly explains the better-than-expected performance announced on Tuesday morning.

Faced with the strongest wave of inflation in over 40 years, Walmart is doing more than damage control.

The world's number one retailer not only manages to increase its turnover by 8.4% during the second quarter, but also its net profits climb from 4.3 billion dollars last year, to 5. 2 billion this year.

Taking the US market as a benchmark, based on the same number of stores as in the second quarter of 2021, Walmart improves its profits by 6.5%.

Read alsoCalm on the inflation front in the United States

These results, which must be placed in the context of inflation for twelve months in the United States of nearly 9%, exceeded expectations.

It is true that the Bentonville (Arkansas) empire, which has nearly 11,000 department stores and hypermarkets around the world, nearly half of which are in the United States, had done everything to prepare its shareholders for the worst, by carrying out several custody over the past few weeks.

The loss of purchasing power caused by... 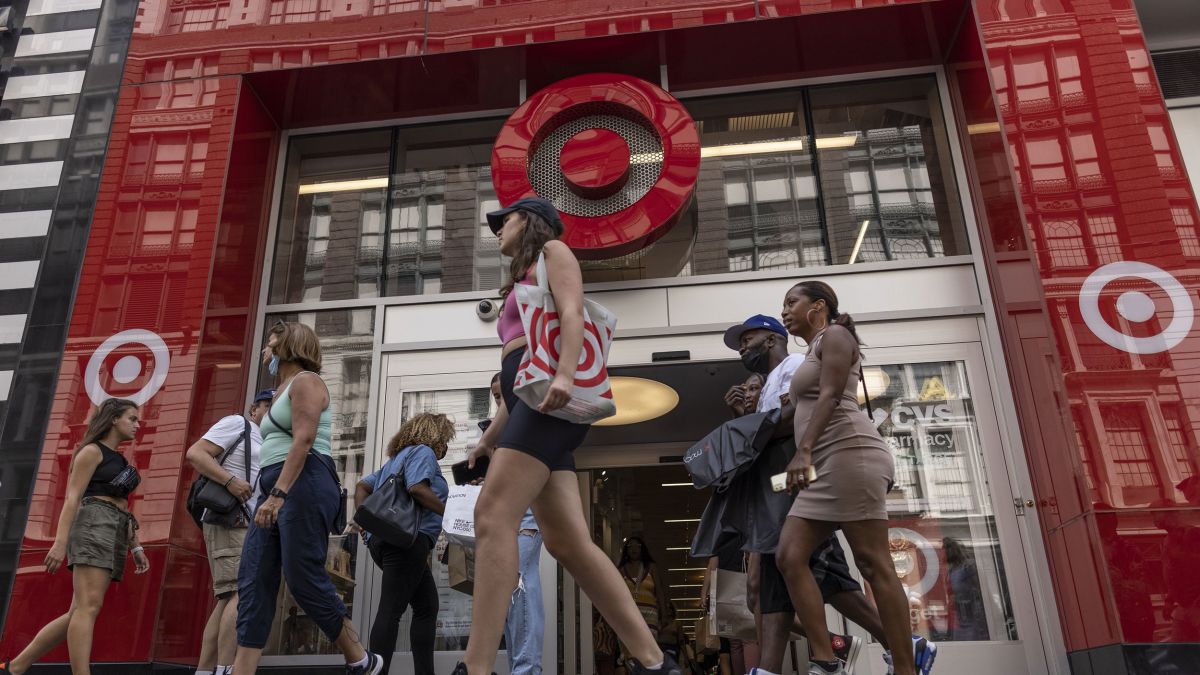 Target went from great to bad to ugly, but the worst may be over 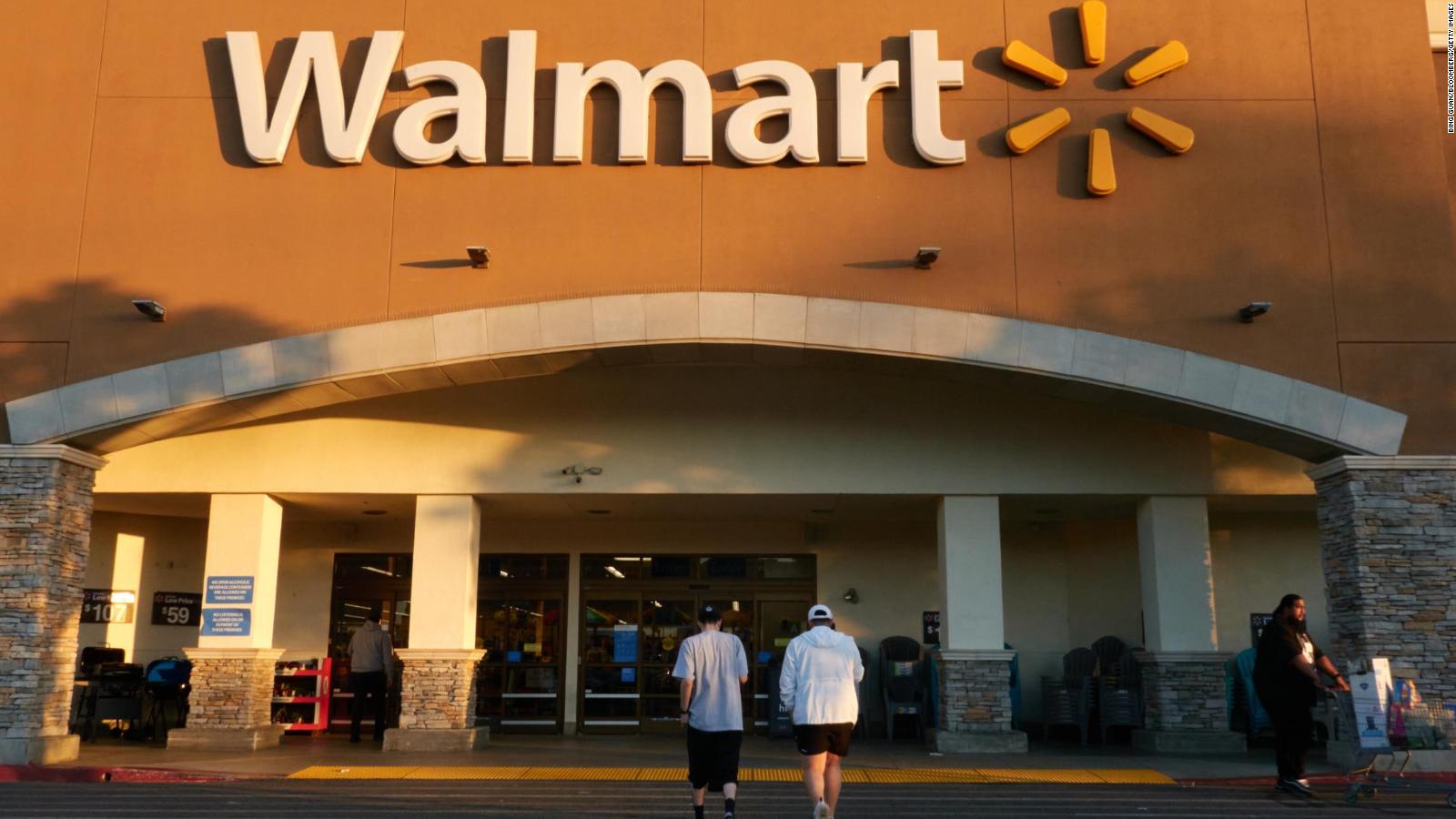 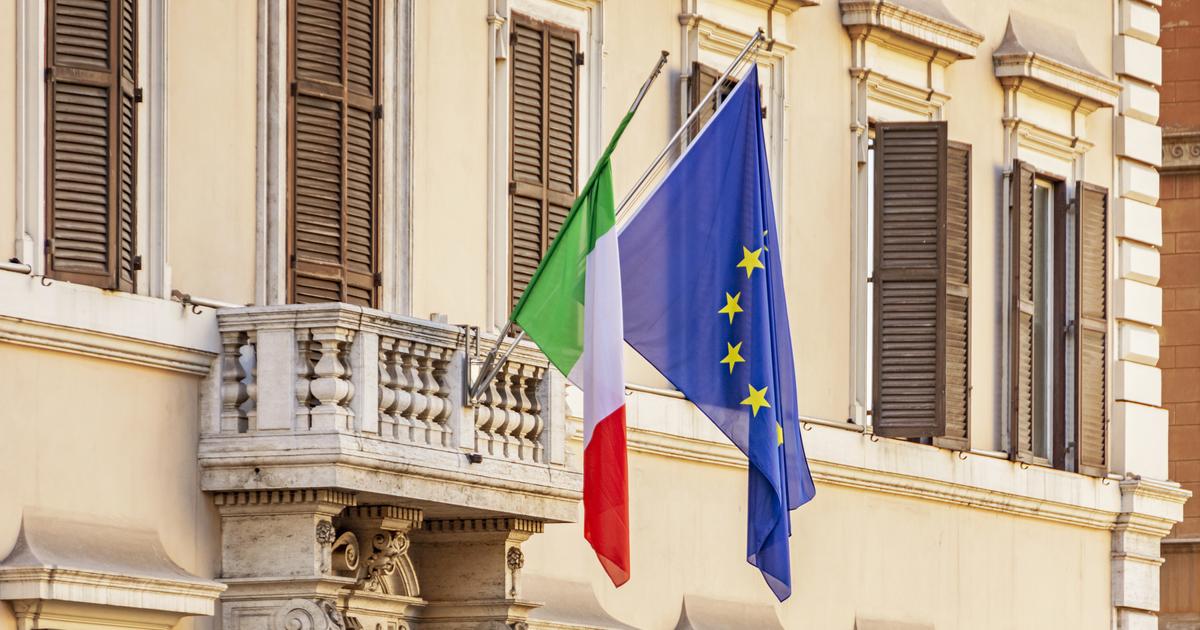 Italy: industrial production fell by 0.9% in the first quarter 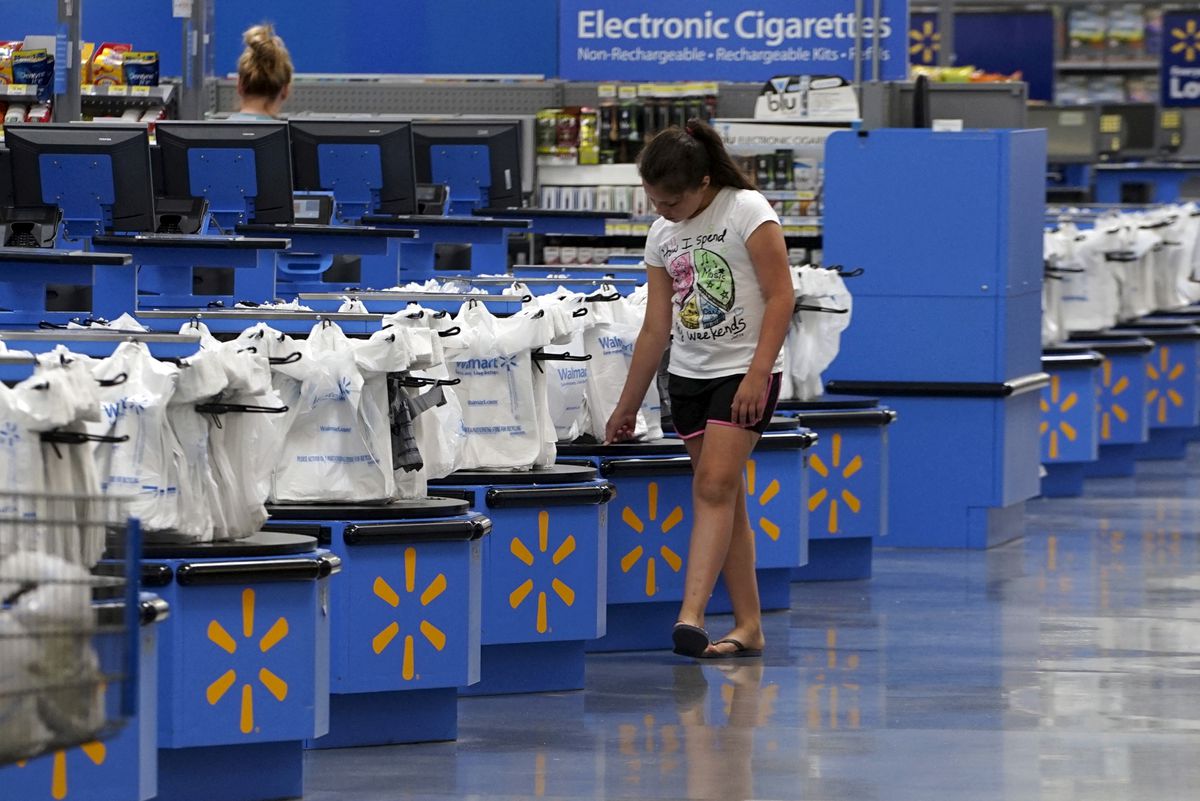 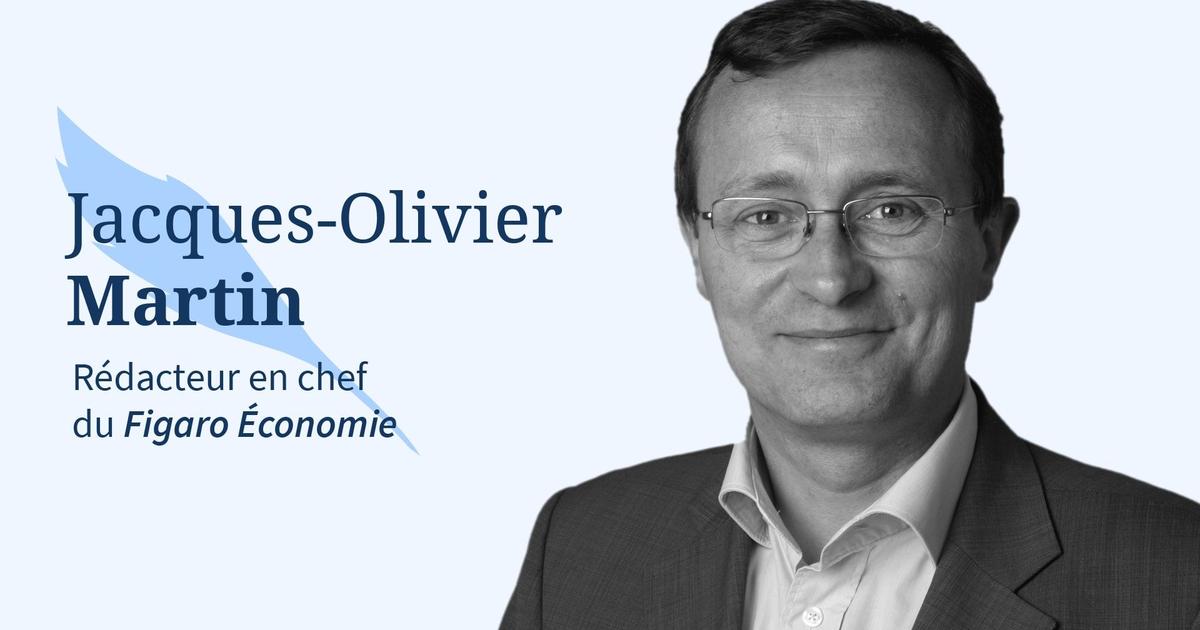 Walmart lowers prices of clothing and other products 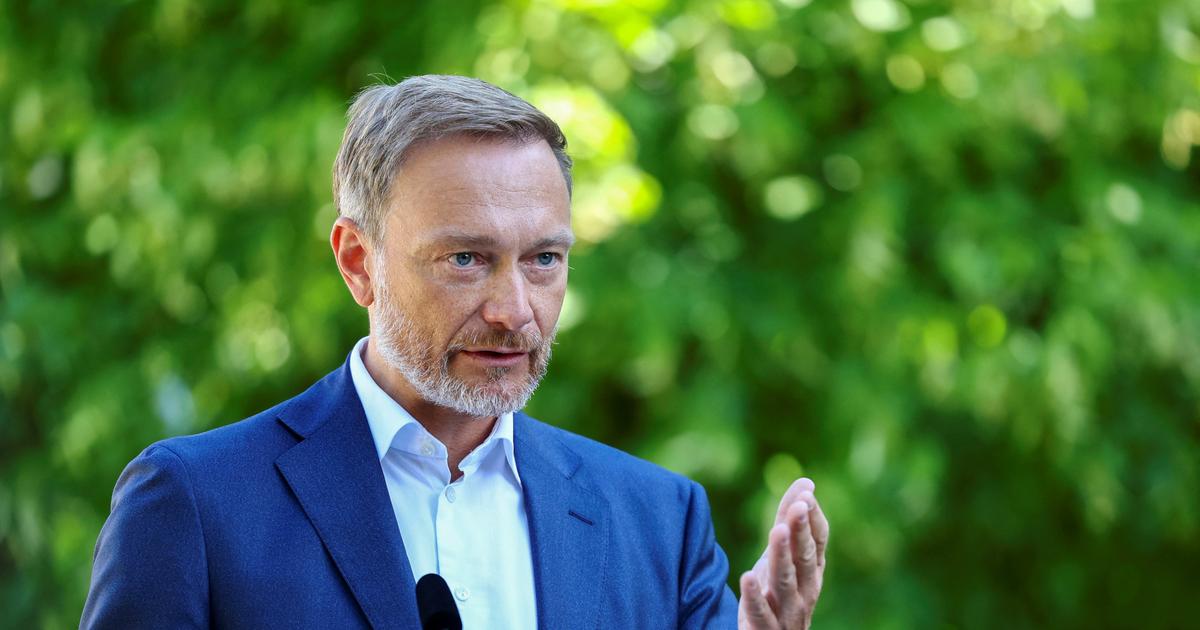 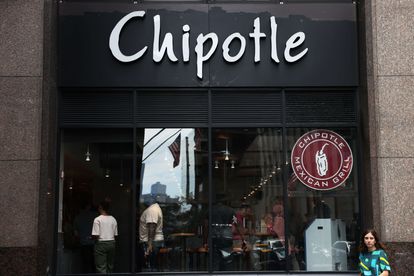 Inflation revolutionizes consumption in the US and puts companies in trouble: more white brands and less eating out and spending on fashion 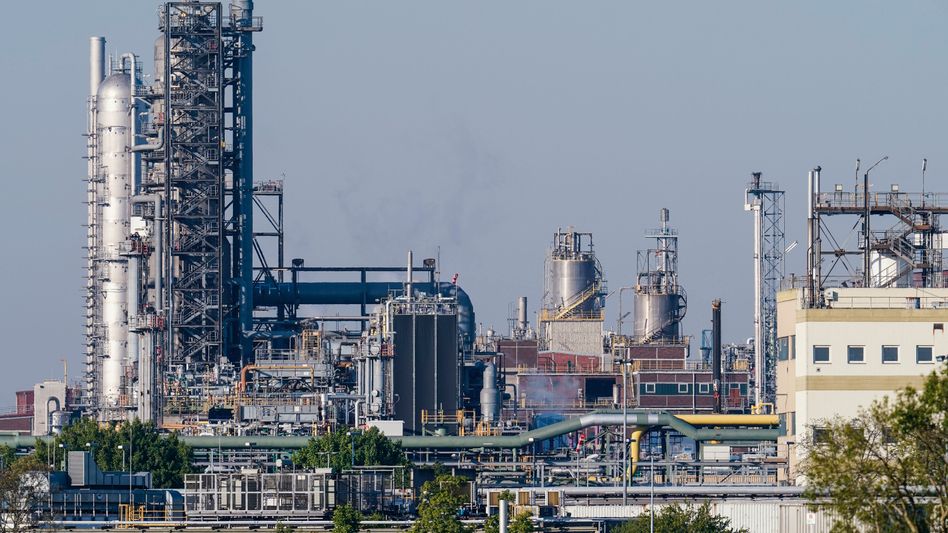 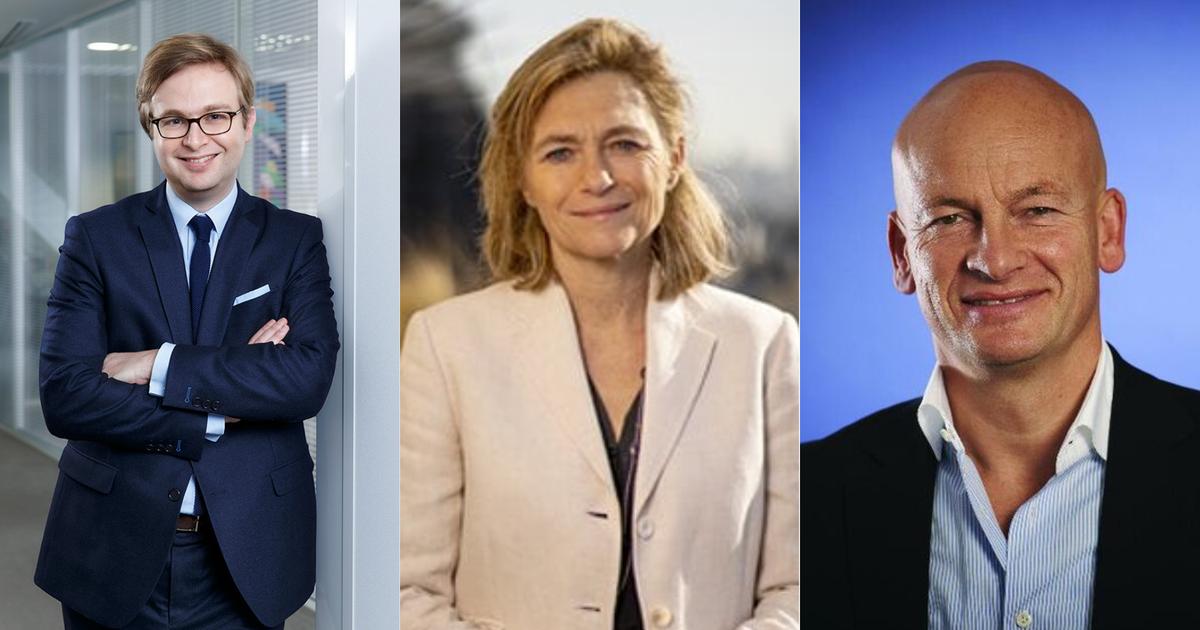 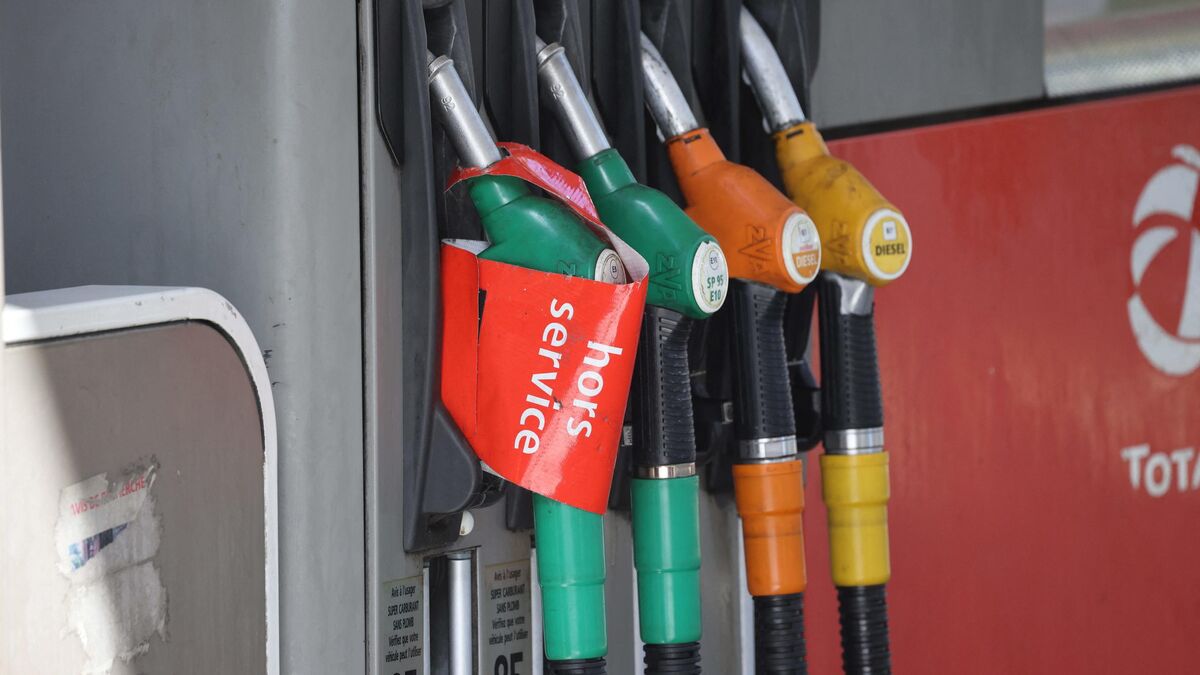 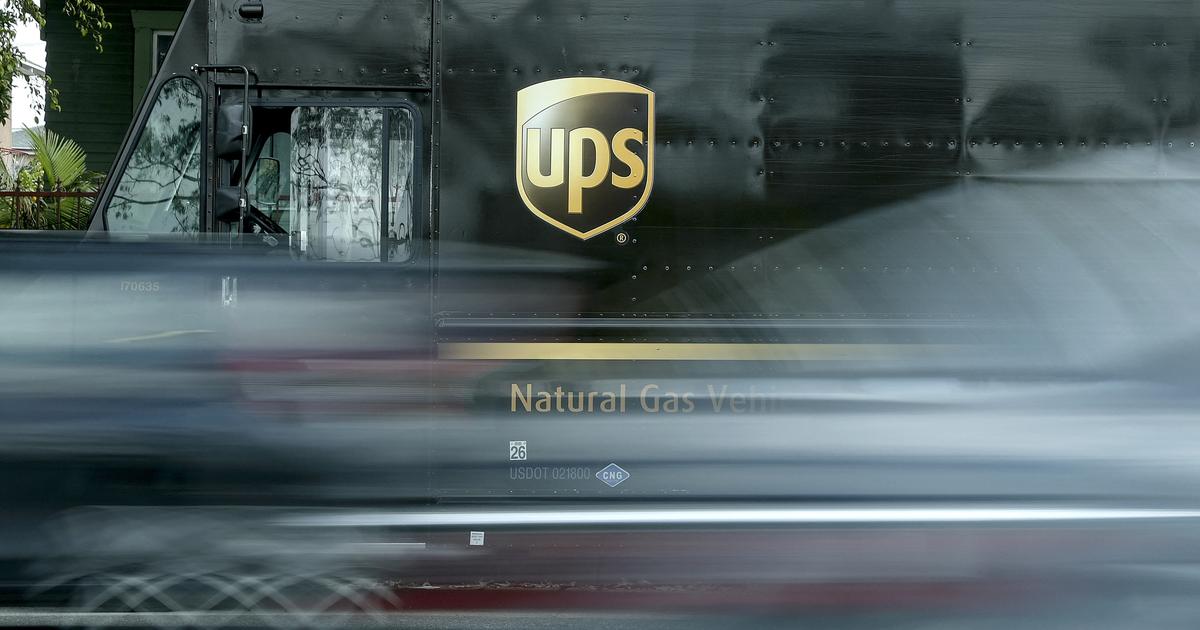 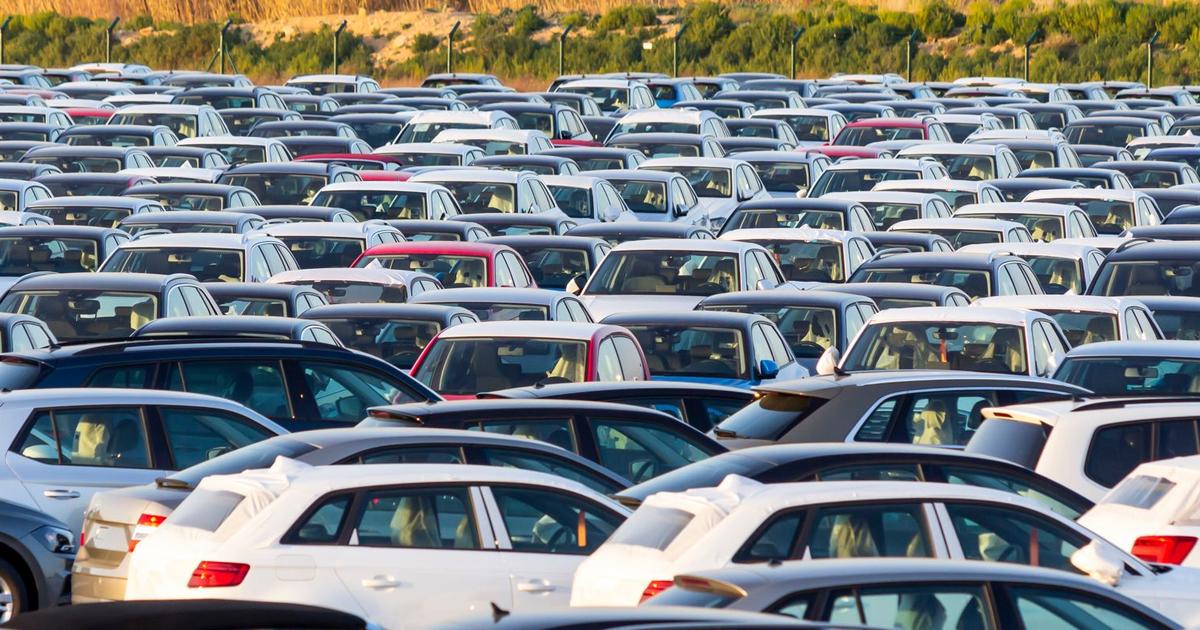