More and more people in the UK are struggling to pay for everyday things like groceries. A discounter is now offering its customers interest-free loans. Collection agencies should not have to fear them. 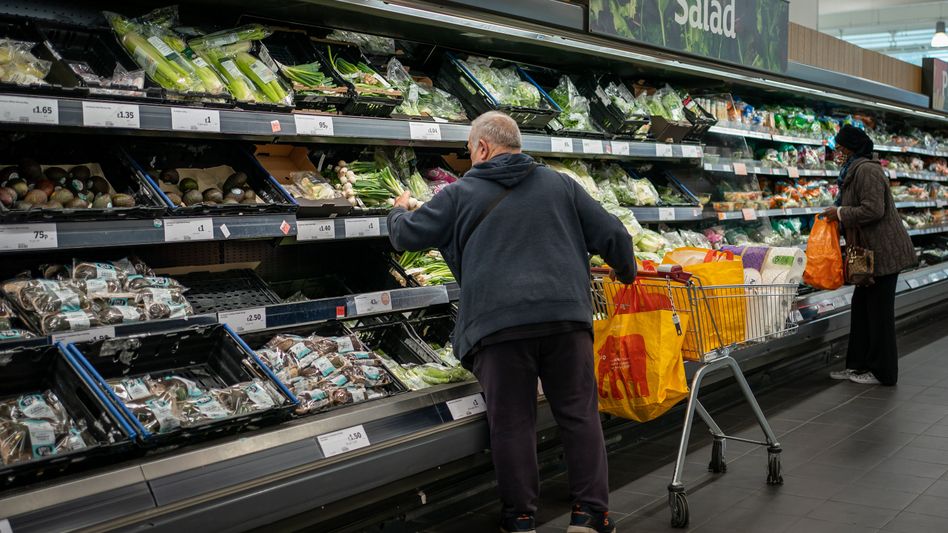 Vegetable department of a supermarket in London (icon image)

The British supermarket chain Iceland Foods is offering its customers interest-free loans to buy groceries in the face of extremely high inflation.

Financially weak customers are to be granted small loans of 25 to 100 pounds (30 to 119 euros) via pre-installed cards, which can be repaid once a week.

The supermarket chain is working with the non-profit lender Fair For You.

“More than ever during this unrelenting cost of living crisis, people are struggling to buy essential daily necessities,” said Richard Walker, Managing Director of Iceland Foods.

»It takes new thinking on the part of business and government to find workable solutions.«

According to Iceland, the credit system should include flexible repayment programs.

Borrowers should not be harassed by collection agencies, Walker promised on Sky News.

Nor would the receivables be resold to third parties.

According to Iceland, the new program builds on a successful pilot project with 5,000 customers.

Almost three-quarters of them said it reduced their bill arrears.

The loans are to be limited to six time windows per year.

The unusual program comes at a time when UK inflation is at a 40-year high, with goods and services costing an average of 10.1 per cent more in July than a year earlier.

According to the statisticians, the reason for the high inflation in July was above all the rise in food prices.

The British central bank expects inflation rates of up to 13 percent this year.

For months now, the statisticians in London have been reporting new 40-year highs in price development.

The Bank of England is also forecasting a decline in economic output in each quarter from the end of 2022 to the end of 2023. Growth thereafter will also be “very weak”.

In the fight against high inflation, it has already increased the key interest rate by 0.5 points to 1.75 percent. 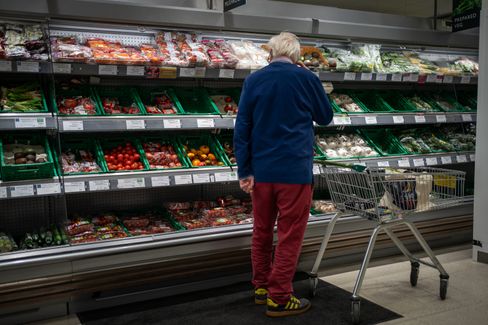 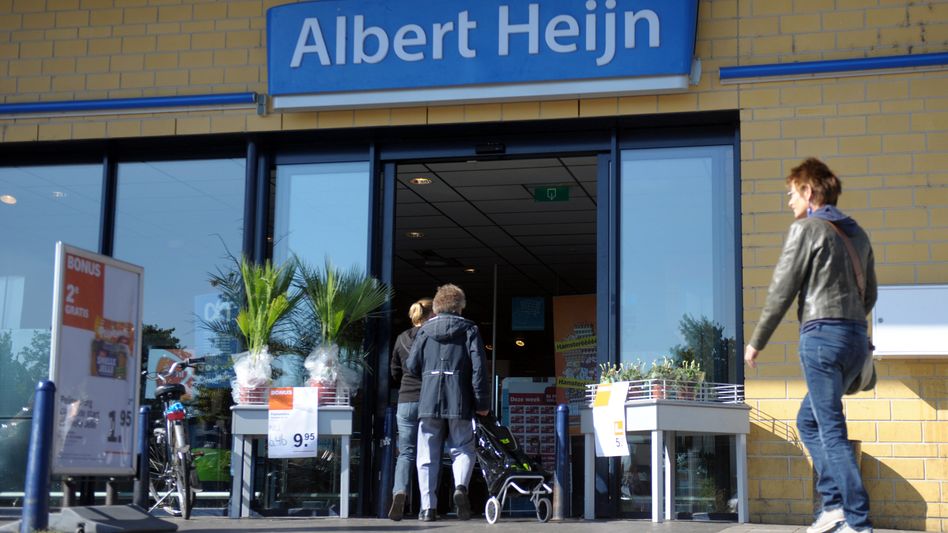 Aldi is getting better and better with the British

This is the best way to shop when it's hot

School for the right purchase: where will you find the cheapest products for back to school? | Israel today

Shopping until 8 p.m.: supermarket chain wants shorter opening hours – for all of Germany

Shopping until 8 p.m.: supermarket chain wants shorter opening hours – for all of Germany