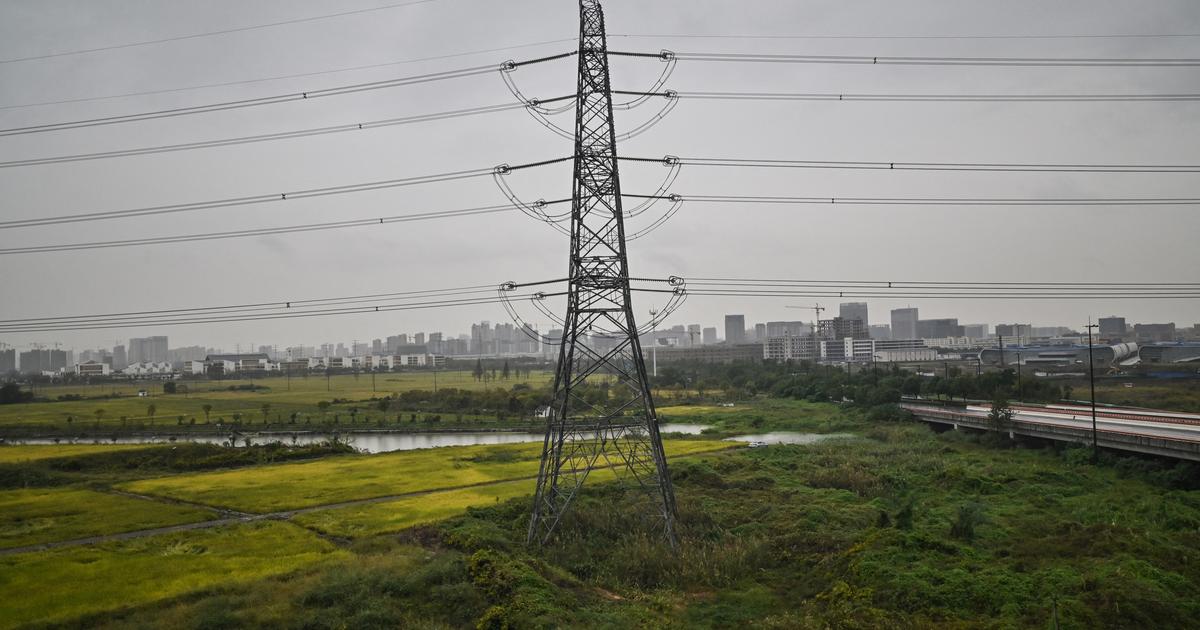 At the same time, Sichuan depends 80% on hydraulic dams to produce its electricity, but the rivers in the region have dried up and the reservoirs too, according to the authorities.

According to a local power company, the city of Dazhou, which has 5.4 million inhabitants in the northeastern part of the province, was intermittently supplied with electricity on Wednesday, local media reported.

Interruptions of three hours and even more if necessary are planned, reports the media citing the company Dazhou Electric Power Group.

Nineteen of the 21 cities in the province have been called upon to suspend industrial production until Saturday, according to a notice published on Sunday and relayed by the official media.

Industries in Sichuan, including a joint venture with Japanese automaker Toyota, had to cease operations after authorities decided to give priority to supplying electricity to residential areas.

respects the directives of the authorities

", a spokeswoman told AFP without specifying the financial consequences for the company.

Sichuan is a key region in China for the manufacture of lithium, a metal present in electric batteries.

China is suffering from a heat wave and a new red alert, the highest in the system in place, has been triggered. 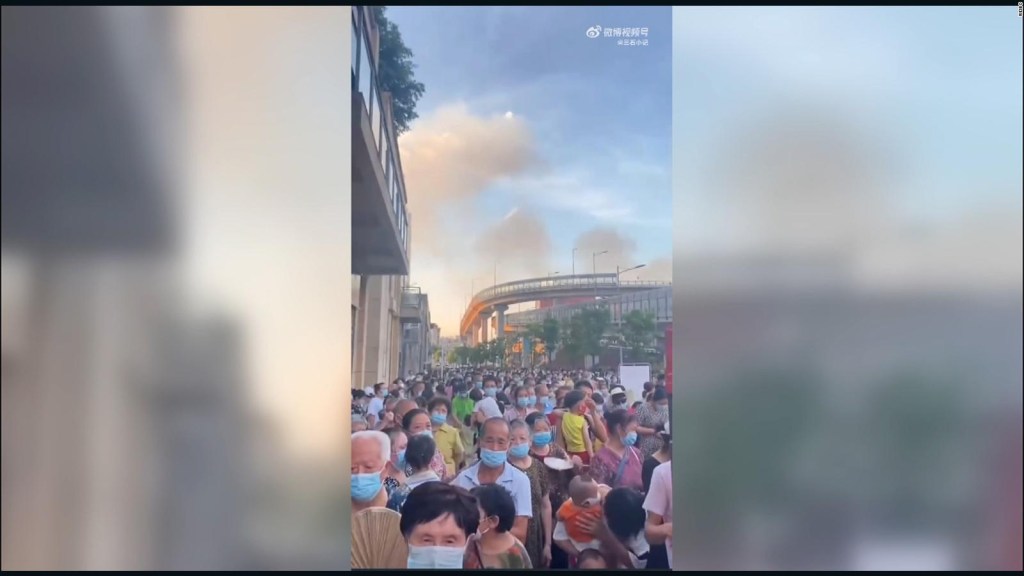 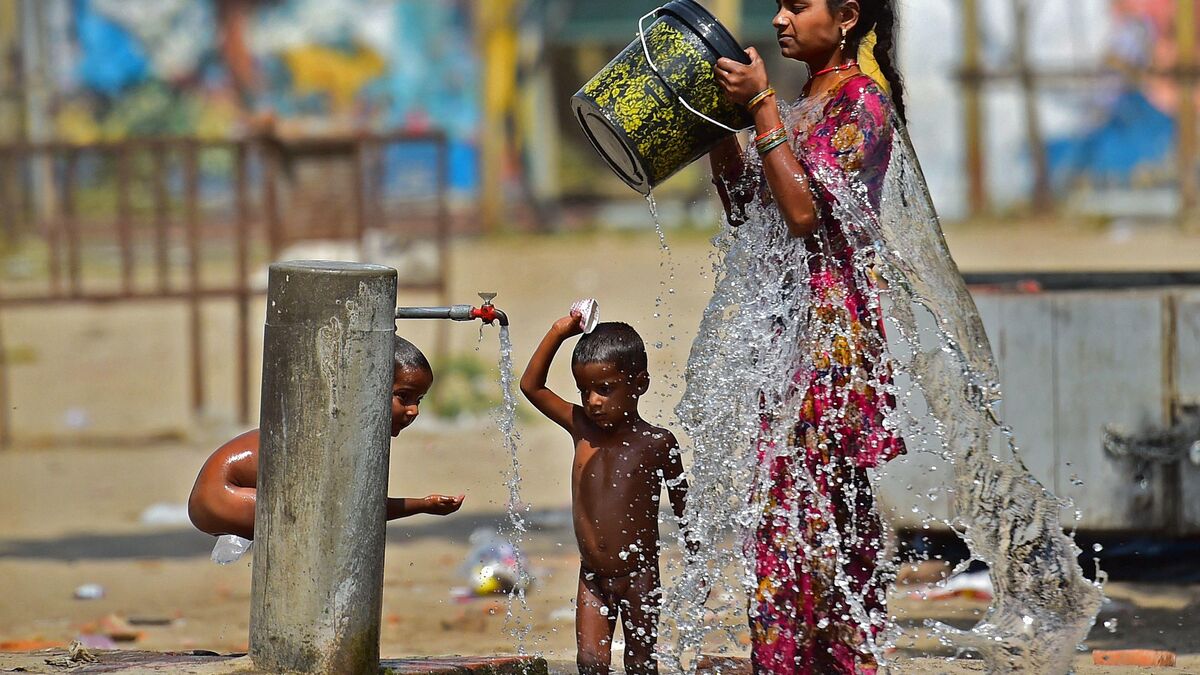 VIDEO. A record heat wave hits India... and the worst is yet to come 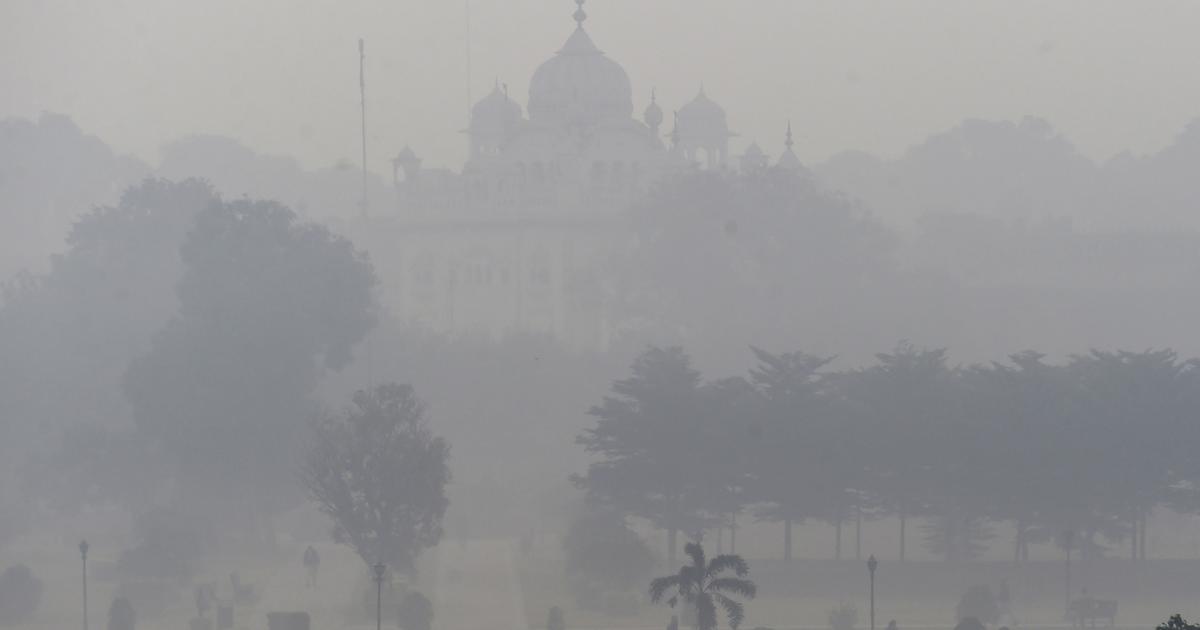 Record heatwave hits India and Pakistan, worst is yet to come 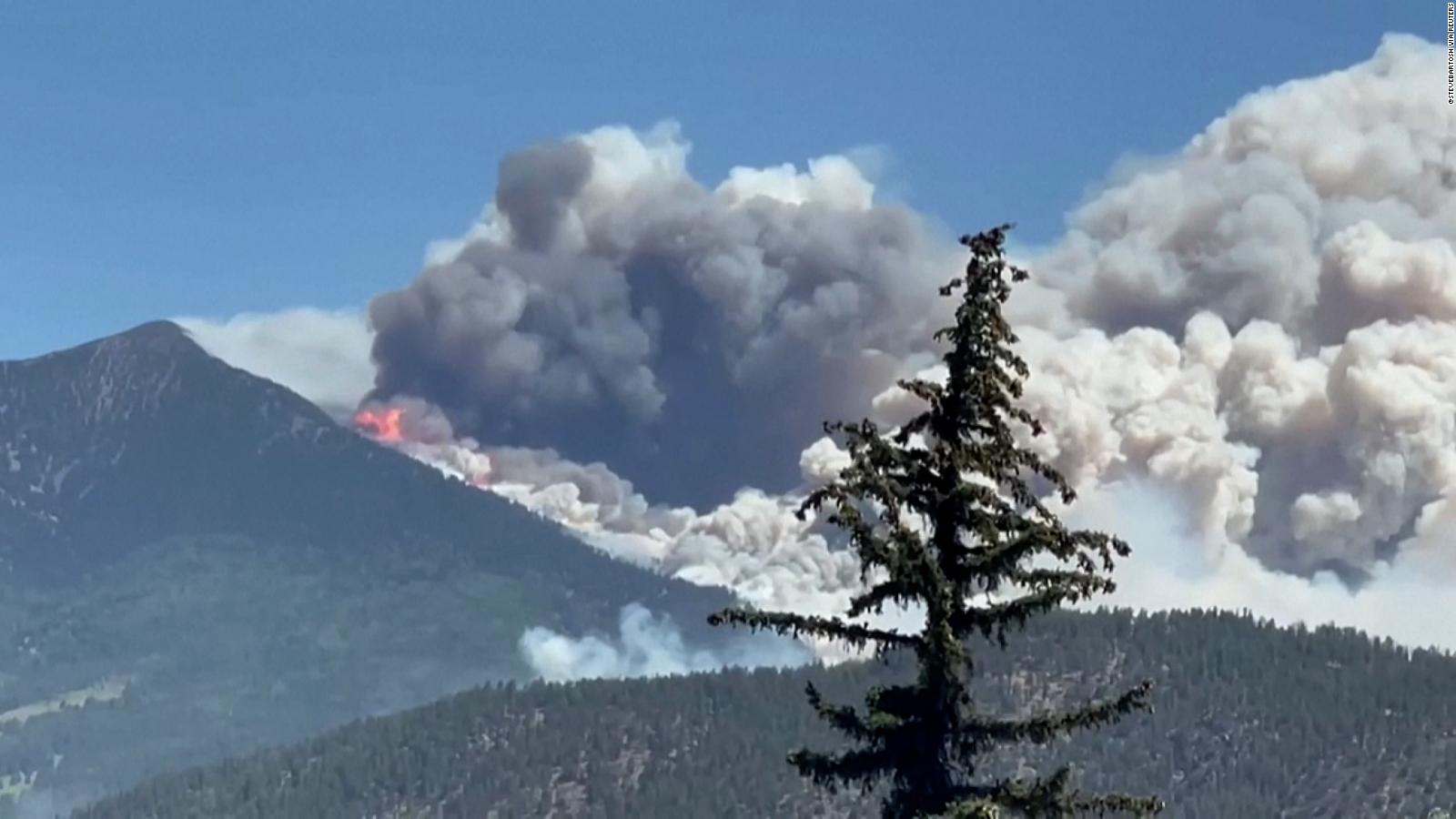 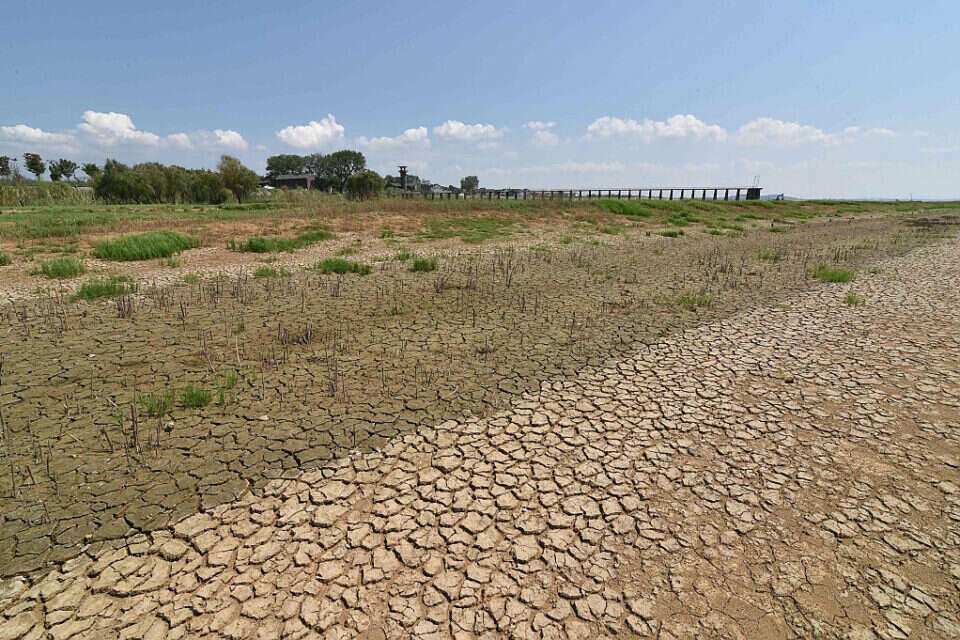 Dried up rivers and residents without water: the severe drought has also reached China Israel today 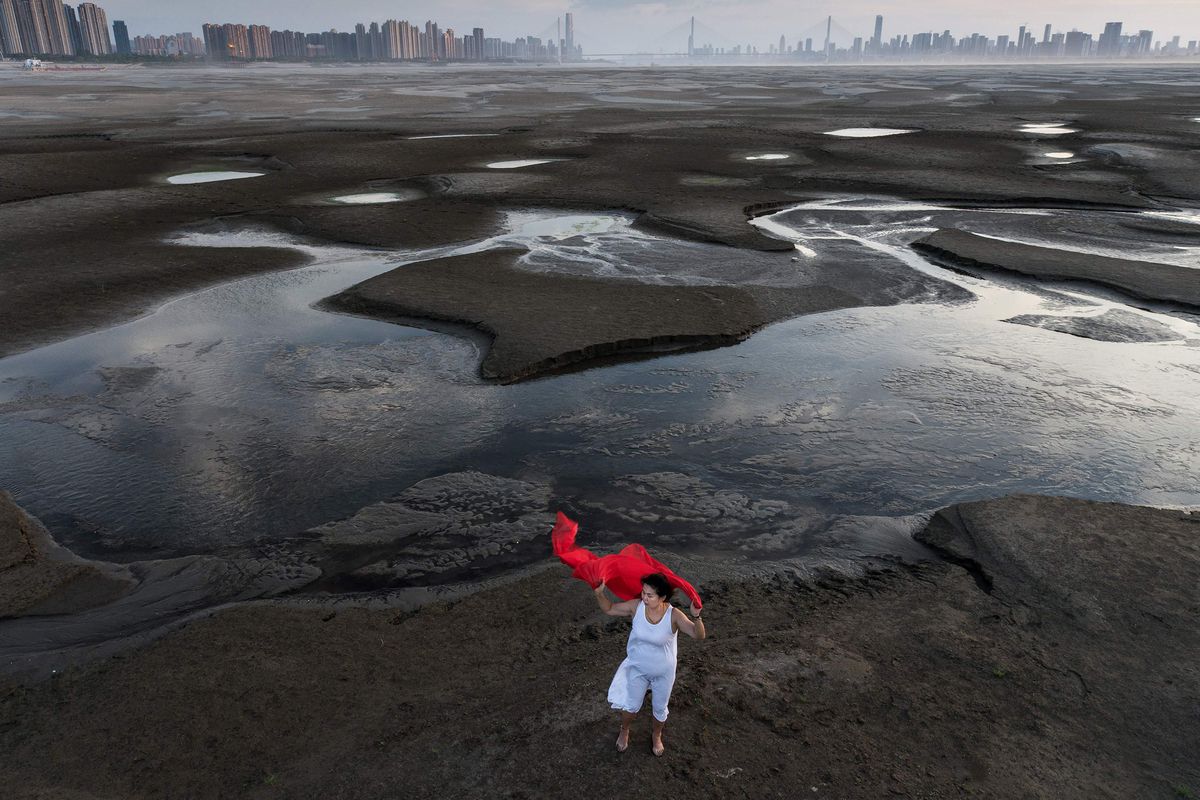 China's CO₂ emissions down 8%, biggest drop in a decade