Why relief should no longer be distributed with the watering can

Mother's pension, fuel discount, nine-euro ticket: In Germany, relief is distributed as widely as possible. That has to end now. 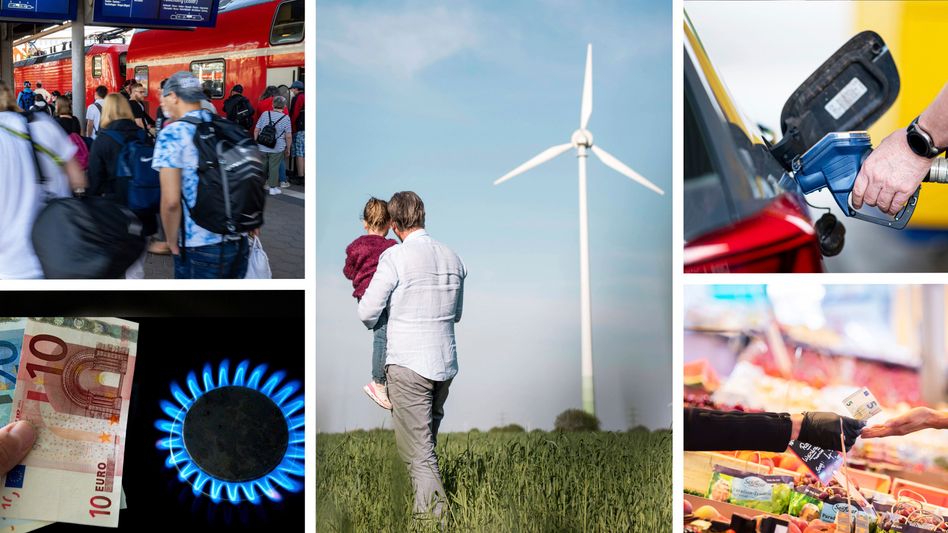 Whether traveling by train, cooking, refueling or shopping: there are currently many calls for relief

How hard will the winter be?

Many Germans will now ask themselves this existential question again in earlier centuries.

Massively rising energy prices, partly financed by an additional gas surcharge, could pose a threat to many poorer households.

In this situation, Federal Finance Minister Christian Lindner announced an inflation compensation law from which, in his words, "48 million people in the broad middle of society will benefit".

Like his predecessors, Lindner wants to compensate for the effect of cold progression, through which wage increases with high inflation lead to an increasing tax burden, but not to more purchasing power.

A problem that is much more pronounced than in previous years in view of the rapidly increasing prices.

However, there are also millions of Germans who would not benefit at all from Lindner's proposal because they earn too little to pay taxes.

If you look at the relief according to household income, it increases - this is shown by calculations by the economist Stefan Bach from the German Institute for Economic Research (DIW): More than half of the shortfall in income goes to the top 20 percent of the income distribution, a good third to the top ten percent and only twelve percent to the bottom half.

Therefore, one can criticize Lindner's proposal as socially unbalanced, as do his coalition partners.

However, this debate is likely to lead to little.

The Treasury Secretary can point out that the unequal relief is related to the progressive tax system and was also pursued by his predecessors.

The traffic light politicians should therefore rather ask themselves whether they would like to make further relief as "broad" as possible - or only help those who are really in need.

In the recent past, all political camps have handled things differently: Because the economic situation was good, relief was regularly distributed with the watering can.

The CSU got the mother's pension, from which women who had long been well secured also benefited.

The SPD got the basic pension and enforced that the recipients are not tested for need.

The FDP and its boss Lindner got the fuel discount, from which high-income households benefit the most due to their fuel consumption.

In return, the Greens received the nine-euro ticket, which is also used by those who can easily afford a monthly pass.

It can't go on like this - especially if Lindner continues to insist on compliance with the debt brake.

In view of the looming economic crisis, the federal government should have the courage to actually expect more from the much-vaunted strong shoulders in the next relief package.

Targeted social transfers such as the already agreed housing benefit reform fit in with this.

However, this does not go with general tax cuts, such as the FDP has brought into play, or a continuation of the nine-euro ticket, as the Greens would like.

Everyone frets about high prices, but…

Such a course means a difficult debate, because rising prices initially affect everyone and many do not see themselves as the better earners they statistically are (the interactive income calculator from SPIEGEL helps with self-assessment).

Everyone likes to travel cheaply by train, but not everyone's job depends on it.

Everyone is annoyed by rising heating costs, but only for some could they mean losing their home – for everyone else, on the other hand, they are an urgently needed price signal to save energy.

A farewell to the watering can principle also means the risk that the recipients of aid will feel stigmatized and in some cases will not apply for it at all.

However, the state could counteract this by creating procedures that are as simple as possible.

The reality is different: To date, the federal government does not even have a payment channel with which subsidies such as climate money could be distributed to all citizens in a targeted manner.

And the hectic design of the gas levy is also due to the fact that millions of customers have to be informed about it in good time by letter.

Economy about energy prices: "Whoever can afford it will have to do their part" An interview by David Böcking

It is hard to imagine what would be possible if such processes were digitized and every household even had intelligent electricity meters.

In this case, even bonuses for saving electricity would be possible, such as those demanded by economics expert Veronika Grimm - and about Economics Minister Robert Habeck (Greens) said: "You won't get it, old man."

Habeck justified his flippant sentence with the fact that one does not only help oneself in everyday life if there is money for it.

"I think that's called solidarity," he told the Süddeutsche Zeitung.

In times of crisis, however, solidarity can also mean that only some receive money – and the watering can is buried. 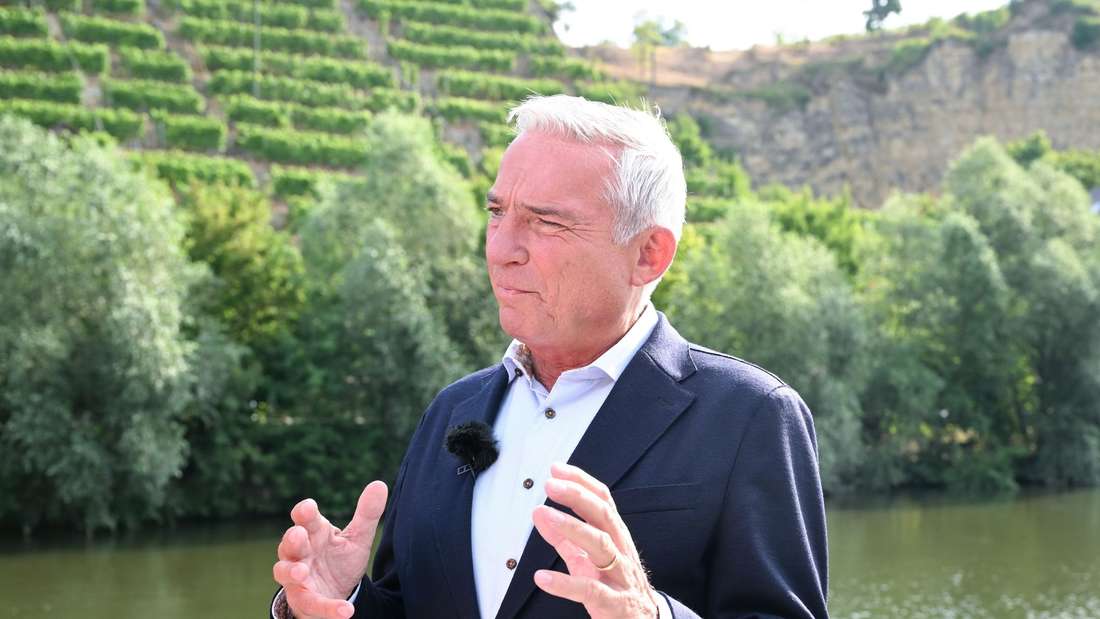 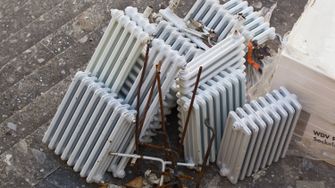 Why relief should no longer be distributed with the watering can

Where to, Mr. Scholz? The chancellor is playing a dangerous game with relief for everyone Because of the expensive shock: Linke wants to give the poor an extra 125 euros – every month

Heat wave: Three tips on how to water your plants properly in the heat