After the 9-euro ticket: prices for buses and trains are increasing

The 9-euro ticket is on its last legs - from September you can often get just a day ticket for city traffic for the same money. And the tariffs keep going up. 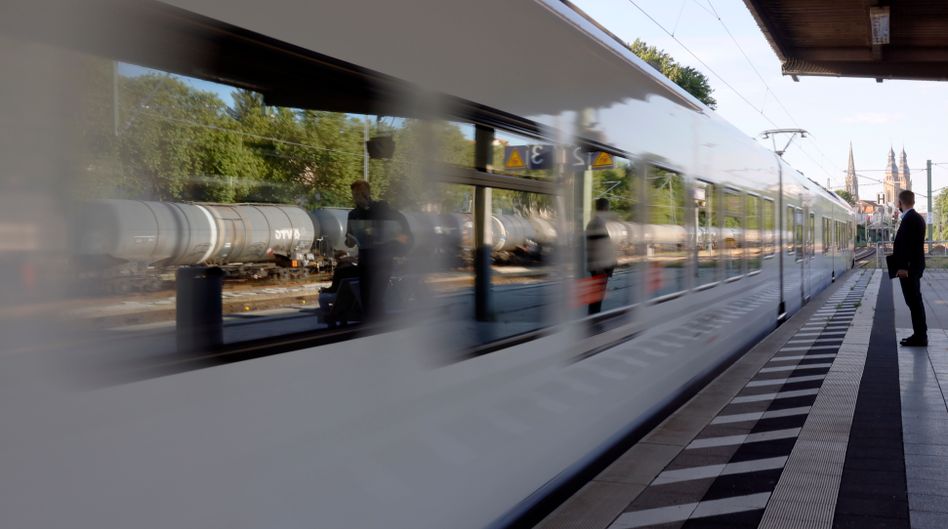 After the 9-euro campaign in buses and trains, passengers not only have to pay the normal tariffs again from September - there are also price increases in some cases.

This was the result of a survey by the German Press Agency among large transport associations.

In some cases, significant tariff increases have already been decided, while elsewhere the corresponding committee meetings are still pending.

In and around Stuttgart, for example, tariffs will increase by an average of 4.9 percent at the turn of the year, and by 3 percent in the greater Nuremberg area.

In the Rhein-Main-Verkehrsverbund there was already a surcharge of 3.9 percent in July.

Passengers can use the 9-euro ticket for the last time in August in local transport throughout Germany.

Then the campaign financed by the federal government ends after three months.

It should relieve commuters in the face of high energy prices and encourage them to switch from cars to public transport.

There is no follow-up offer;

from September 1st everything will be the same for customers.

Almost 5 percent surcharge in and around Stuttgart

In September and October, the committees of the transport associations are therefore discussing the future tariff in many places.

High prices for electricity and diesel are also a burden for transport companies - and in many cases are likely to have an impact on fares.

For example, the Berlin-Brandenburg transport association is based on an index of fuel, electricity and consumer prices.

"The respective tariff index is included in the considerations, but does not serve as the sole criterion," says a spokesman.

The Verkehrsverbund Stuttgart emphasized that its surcharge of 4.9 percent was still below the cost increases.

In addition, young customers benefited from a new 365-euro annual ticket from March.

Many transport associations are open to a new campaign such as the 9-euro ticket - provided that the loss of income is reimbursed.

The Verkehrs- und Tarifverbund Stuttgart explains: "The transport companies are currently facing major financial problems in view of the galloping energy prices." Just to maintain the stock and expand the offer, more money from the federal government is necessary - regardless of a possible 9-euro ticket -Successor.

"A relatively short-term implementation would be feasible on the basis of the current 9 euro constellation," signaled the transport association Bremen/Lower Saxony.

On the other hand, the Rhein-Neckar transport association rejects a new edition.

With the 9-euro ticket, it was above all the occasional customers who had hitherto seized the opportunity to travel even cheaper and more frequently, says managing director Volkhard Malik.

The VRN wants to score points by simplifying its own tariff and making it more flexible.

In autumn, a federal and state working group wants to present proposals for the future and financing of local public transport.

The Association of German Transport Companies has already proposed a permanent 69-euro monthly ticket that should be valid nationwide for public transport.

He put the costs at around two billion euros a year.

But only a good offer can be convincing in the long term.

"With the 9-euro ticket, we have reached the pre-Corona demand faster than anyone expected," says Knut Ringat, Managing Director of the Rhein-Main-Verkehrsverbund.

"But the 9-euro ticket also showed that more rails and additional vehicles are needed so that more people can use local public transport."

9-euro ticket: Prices in local transport could rise sharply after the offer expires 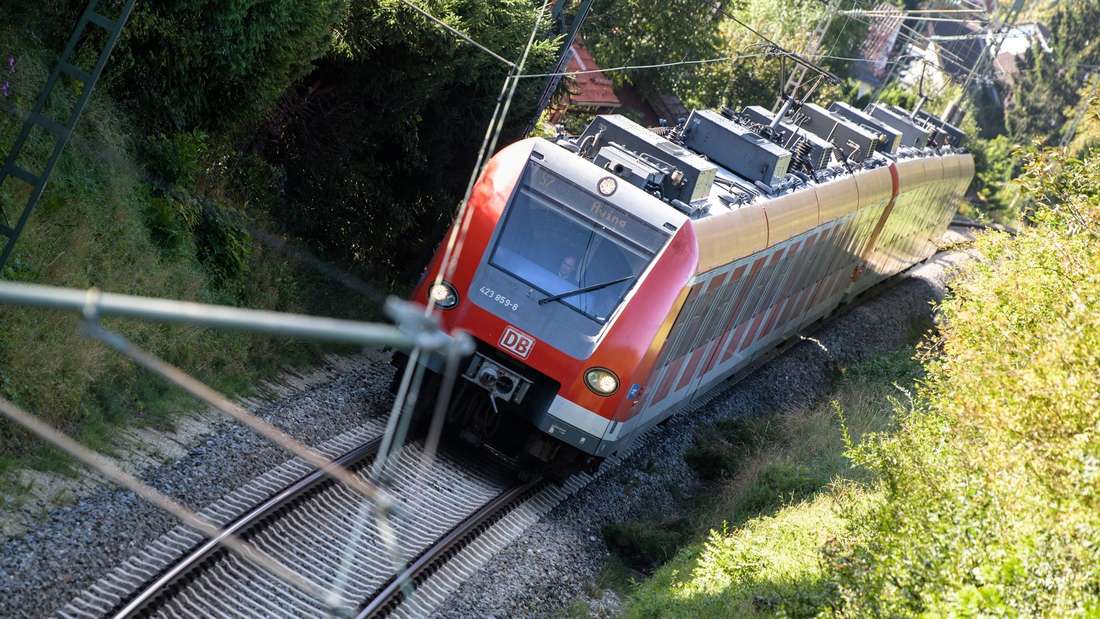 Decision made: Public transport prices are increasing – buses and trains are becoming more expensive in Bavaria

Decision made: Public transport prices are increasing – buses and trains are becoming more expensive in Bavaria