After months of losses, the trend in the capital markets reversed and the month of July resulted in increases in training funds. At the same time, it is important to remember: the coefficient of uncertainty is still high

The best month of the training funds: who earned the most?

After months of losses, the trend in the capital markets reversed and the month of July resulted in increases in training funds.

At the same time, it is important to remember: the coefficient of uncertainty is still high

July 2022 was the first ray of light after six months (Photo: ShutterStock)

They have already hunted the bear but are still far from sharing the spoils: the downward trend on Wall Street has turned upside down, and the Israeli education funds tested by Walla are money!

And Meariv businesses finished the month of July with an average increase of about 3.12%.

The increase somewhat offsets the losses of the fund's peers in the last six months, which still remained at an average negative return of approximately 4.38% - since the beginning of the year.

The reversal of the trend occurred following a positive momentum, mainly in the stock markets, which resulted, among other things, from the markets' understanding that the central banks will be able to control inflation, and that the interest rate will probably not reach the heights that the markets were so afraid of.

July was painted green, but investors are still licking the wounds of the last months (photo: Walla! system, without)

The investment house that benefits the most from the reversal of the trend is Altshuler Shaham, which leads the training returns table for the month of July this year with a return of 4.26% in the general track training fund, which is 1.14% higher than the average of the other training funds in the same track, and 1.53% of the insurance company's training fund Migdal, who stamps the table from below.

Altshuler Shaham manages approximately 55 billion shekels in this fund, which is the largest of the training funds for the same track that insurance companies and investment houses manage and which was tested by us.

However, the investment house has suffered billions of shekels in redemptions over the past few months due to the weak returns it achieved compared to its competitors, and the general track training fund it manages has also been reduced by billions of shekels.

In addition, the investment house still leads the table from the bottom considering the time period from the beginning of the year with a negative return of -7.15%.

In the capital market, it is estimated that the majority of the increases experienced by the training fund in the general track of the Altshuler Shaham investment house in July were due to its high holdings, relative to the other training funds in the same track, in shares of companies traded abroad and in bonds.

Yossi Dori, CEO of Knaf and manager of the investment division in general insurance and finance. Second place in July, first place in the table of the last five years (photo: Sivan Faraj)

The fintech company that raised the fund

Compared to Altshuler, the one who leads the table with the highest return since the beginning of the year is the training fund of the insurance company Clal, which achieved a negative return of 3.33% for the same period, and also leads the cumulative return for 5 years, which stands at 35.27%.

The latter rose, among other things, thanks to its holdings in the Israeli fintech company Pagaya Technologies, which jumped by about 493.77% during July, and was traded at the opening of last Tuesday's trading day on the US Nasdaq stock exchange with a value of about 14.5 billion dollars.

The training fund of the insurance company Migdal ended July with a respectable return of 2.73%, but it ended the table from the bottom as the lowest return among the funds, due to the construction of a defensive portfolio, which last June crowned it as the leader of the table.

In the capital market, it is estimated that the insurance company's relatively low exposure to bonds in general, and in Israel in particular, which rose significantly during July, contributed to the more moderate increase in its portfolio than in the other investment portfolios of the funds examined.

In addition, Migdal's exposure to non-tradable real estate and infrastructure, which is estimated to be greater than the other funds, will yield returns only in the long term, and this despite the fact that it creates stability in the investment portfolio, especially during volatile periods such as the one the markets are experiencing since the beginning of the year. This is also one of the reasons why Migdal excelled in The semi-annual return.

At this time, it seems that August will also end with positive returns in light of the continuation of the positive trend in the markets, in which the Nasdaq index rose by about 5.58% since the beginning of the month, and the S&P500 index also rose by about 4.23%, as of the time when they were tested by us during the middle of the week.

However, it should be noted that uncertainty, even if it has decreased slightly, still surrounds the markets and it is not yet clear whether it is a trend reversal or a dash of investors' hopes for its existence.

Don't say, let's say: the increase in interest rates in the US and our training funds - voila! Money

Advanced training: The increases in the capital market in March colored the funds green - Walla! Of money 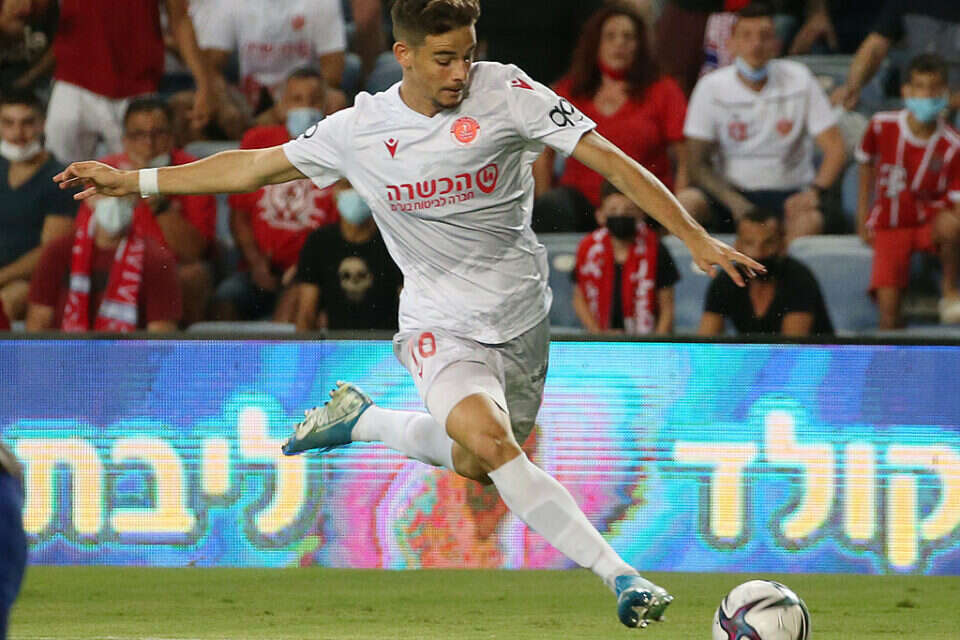 What did Hapoel Tel Aviv do with the funds from Leidner and Elias? | Israel today 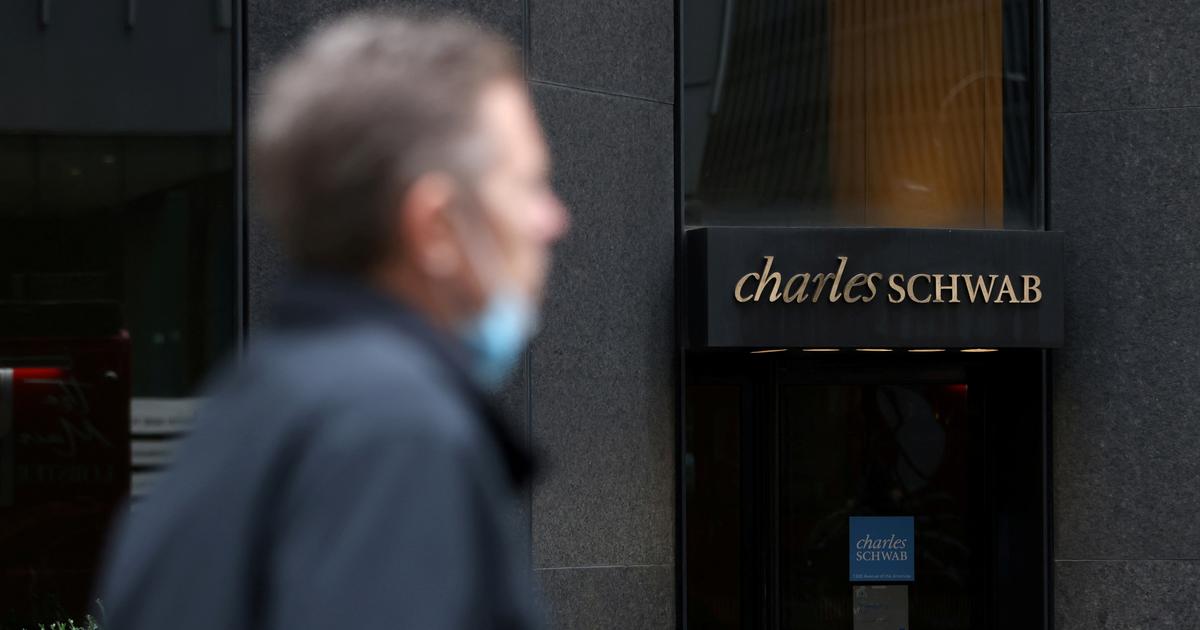 If you filed taxes in these 17 states, you could receive an inflation relief check. Know here the requirements

Our Continuing Education Funds in May: Bunker Games and Building on Bursts - Walla! Of money