SERIES (4/5). In 2009, Hilton launched with great fanfare, in Berlin, the first hotel of its new “lifestyle” brand: Denizen. Problem, the of

In May 2008, the Hilton hotel group thought it was the recruitment of the century.

The giant, which now has nearly 6,000 hotels around the world, welcomed two big names in the sector at the time: Ross Klein and Amar Lalvani.

The two defectors from competitor Starwood, where the first was president of luxury brands and the second in charge of the international development of the W chain, are responsible for launching a “lifestyle” hotel brand. 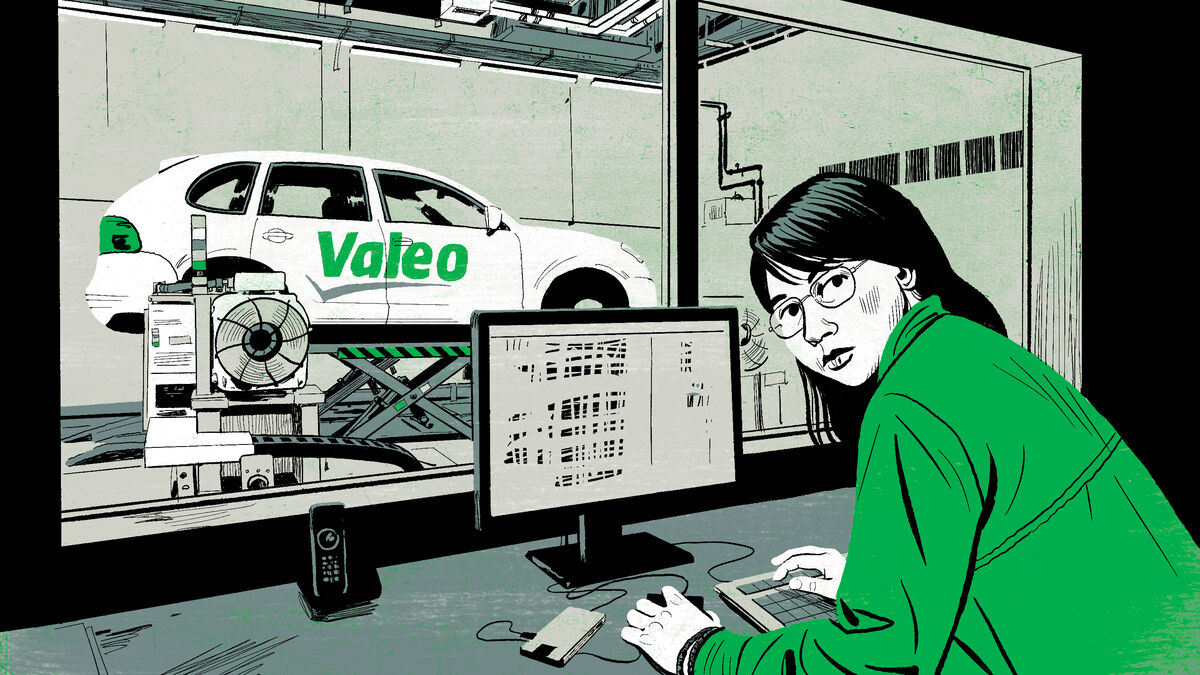 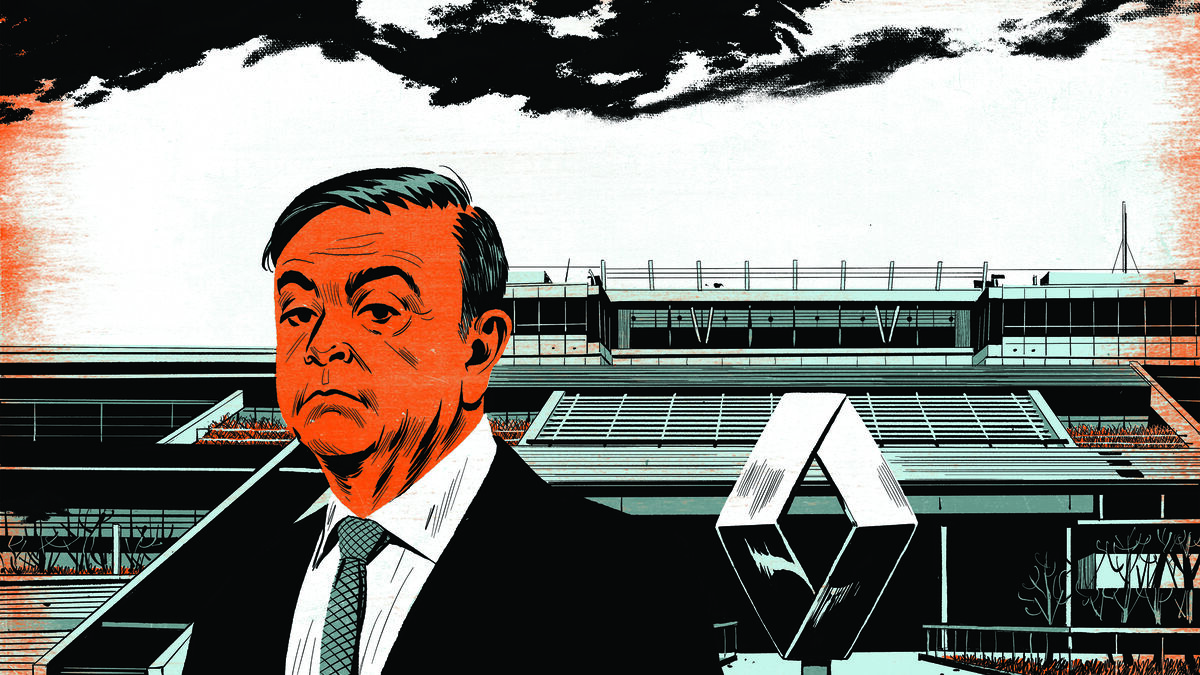 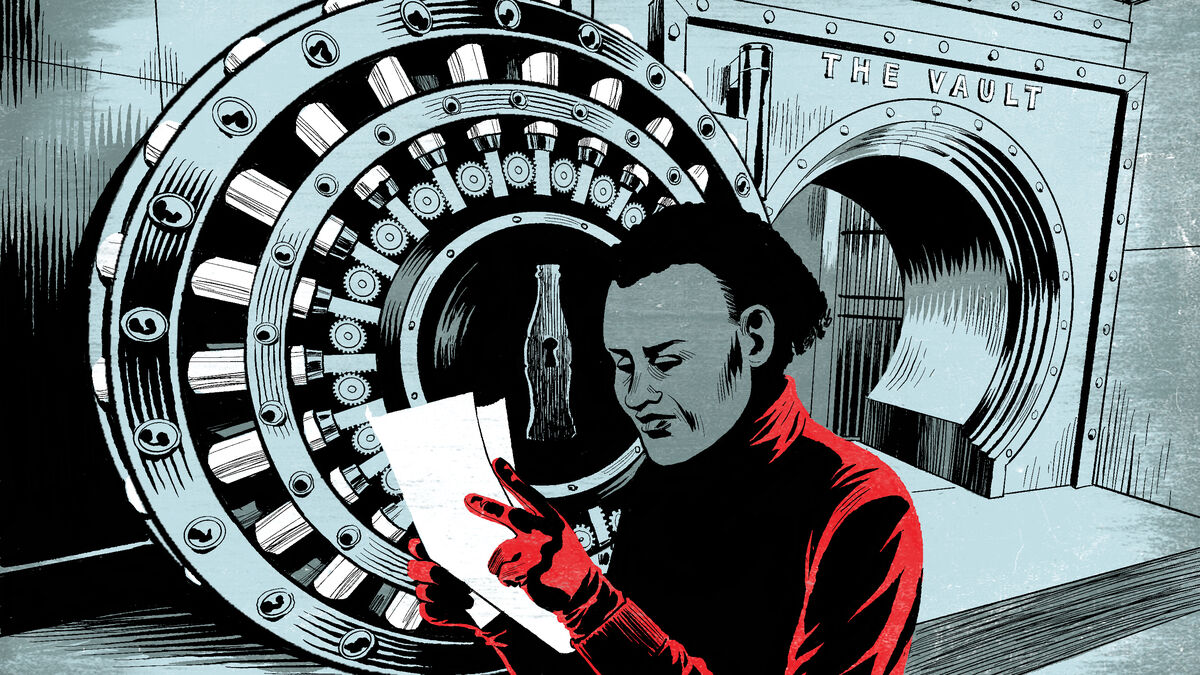 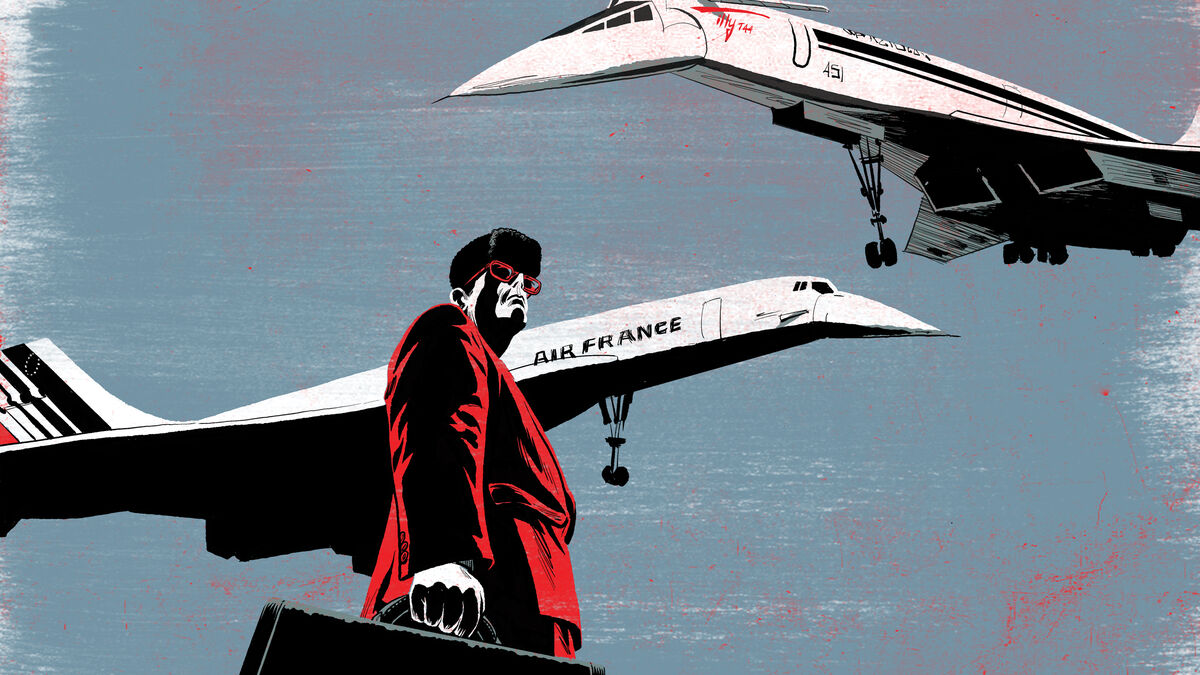 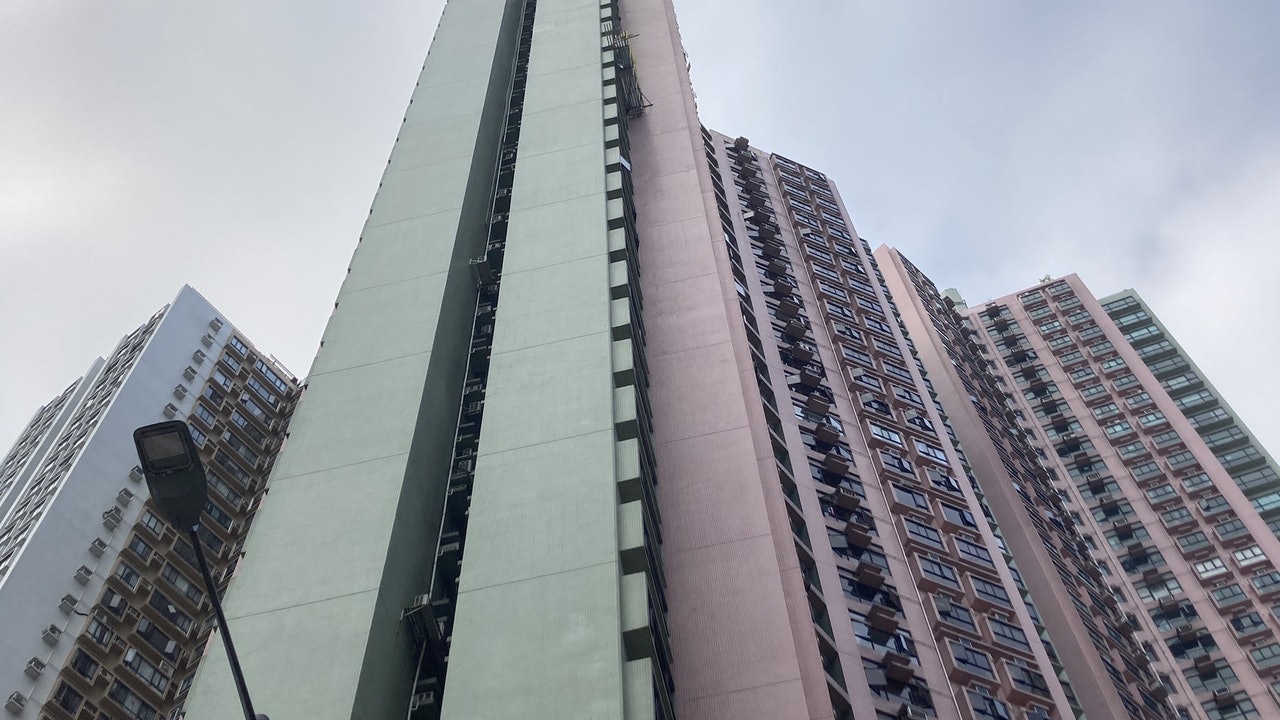 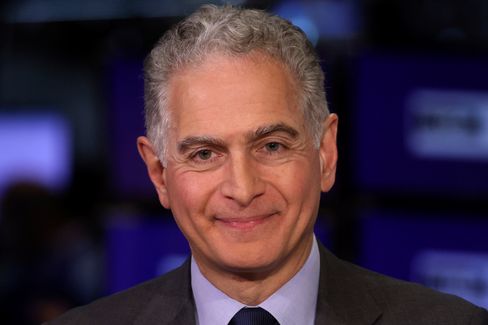 Salary: These are the highest paid hotel CEOs in the world

These are the legendary hotels that are expected to open in Dubai in the coming year - voila! tourism