Chancellor Scholz announces a reduction in VAT on natural gas - this has the exact opposite of what is needed now. In this way, the government reduces the incentive to save energy and relieves the rich the most. 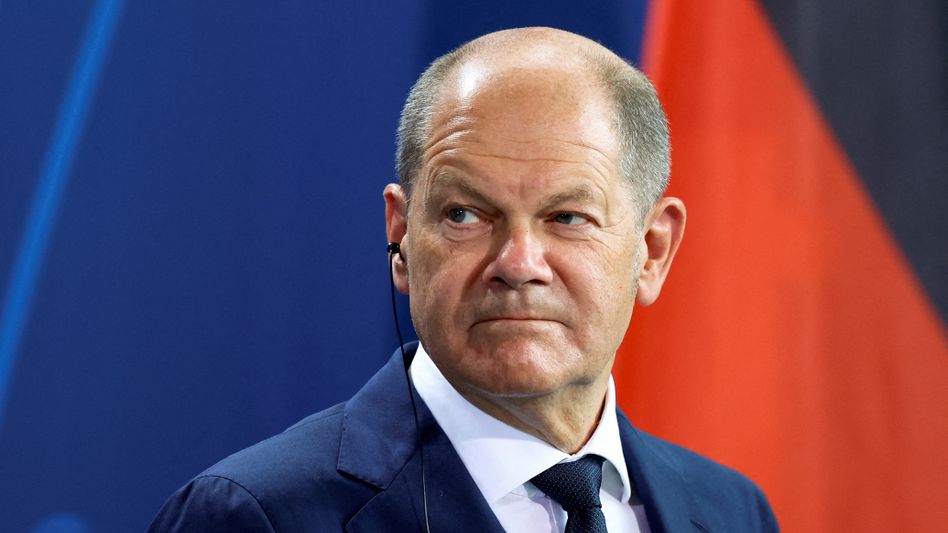 Olaf Scholz prefers not to answer questions this Thursday afternoon;

Immediately after his statement, the Federal Chancellor resigns.

And yet he has just announced supposedly good news to his people, true to his new mantra: "You'll never walk alone."

Until March 2024, as long as the gas levy just decided by the traffic light coalition is to be levied.

This makes fuel cheaper by a good tenth for all private gas consumers.

Exactly that is a problem.

This one raises a lot of questions that the Chancellor should actually ask himself.

For example, the question of why his government first levies a new consumption-based gas procurement levy - and less than 72 hours after its announcement tries to neutralize it again or even overcompensate, as Scholz now promises.

Then she could have saved herself this levy right away.

Above all, it is questionable why Scholz and his cabinet artificially fuel the consumption of natural gas by making the substance more affordable.

For months they have been preaching to people in Germany to save gas - so that there will be no emergency in winter and that Putin's power games will hit our community less hard.

The most compelling argument for millions of consumers to turn down the heat and stove is the high cost.

But the federal government is blurring this price signal.

And that for a year and a half.

Ironically, in the next two winters, when the risk of a gas shortage is greatest, they artificially make gas cheaper.

But the message should be the other way around: natural gas is extremely scarce, which means it is extremely expensive.

The next fossil fuel subsidy

It is also questionable why the red-green-yellow coalition, which has taken up the fight against climate change, is now again subsidizing a fossil fuel after its summer fuel discount.

As with the fuel rebate, the taxpayers' money is again being poured out with a watering can on those sections of the population that consume a specific fossil fuel: after petrol and diesel, now natural gas.

This is ecological nonsense - and economically as well as socially questionable.

As with the tank discount, the biggest beneficiaries of the VAT campaign will be those sections of the population that consume the most.

Such as owners of large private residential buildings.

(Those who perhaps also have a swimming pool in the basement, which they then heat up a bit despite the ban on pool gas heating announced by the traffic light coalition, nobody checks anyway.) They are now particularly heavily subsidised;

gas-dependent industrial companies, on the other hand, not at all.

There is also a risk that some gas suppliers will use the tax cut to make additional profits.

As with the tank discount, in the course of which the mineral oil industry increased its margins again.

“We expect companies to pass this reduction on to consumers one-to-one,” says Scholz, adding: “We will also communicate this very clearly.”

What he doesn't say: Politicians have no legal authority to force suppliers to do so.

Saving premiums instead of tax cuts

There is no question that the economically weak members of our society must be protected from skyrocketing energy prices.

But there are other ways to do that.

For example, a specific energy allowance or a new heating cost subsidy for low earners.

Or, if you want to relieve gas consumers in a targeted manner, a discount on a certain basic quantity of gas or on the basic price.

This consumption-independent monthly contribution for the gas connection could be reduced to zero with state money - or even converted into a subsidy for existing connections, for example 20, 50 or 100 euros per month.

The individual kilowatt hour of natural gas consumed, on the other hand, would remain as expensive as before - and the incentive to save gas would thus remain.

And if the government wanted to motivate consumers even more to do without, it could even offer them savings bonuses.

There would be enough money for this.

If the traffic light waives the VAT reduction.

The tax gift with the watering can would cost the tax authorities around 14 billion euros, estimates Sebastian Dullien, director of the Institute for Macroeconomics and Business Cycle Research (IMK) of the Hans Böckler Foundation.

None of these alternative measures would significantly increase gas consumption.

All would be socially fairer and more economically and ecologically sensible than Scholz's VAT campaign.

But they wouldn't be that catchy.

When will the tax cut on electricity come?

If the traffic light coalition stays true to its course, Olaf Scholz will soon announce a third tax cut.

After all, electricity prices are also taking a beating in the wholesale trade and private households are increasingly feeling the effects.

Electricity is also becoming increasingly scarce across Europe, and the state has so far levied 19 percent VAT on electricity too.

And in the case of electricity, too, the richest, most energy-consuming sections of the population would probably be the biggest beneficiaries of a reduced tax rate.

So far they have been able to rely on their SPD chancellor.

Criticism of the gas levy: the head of the association speaks of "botch" - Spahn warns of a second levy Söder before the 2023 state election: clear rejection of black and green in Bavaria 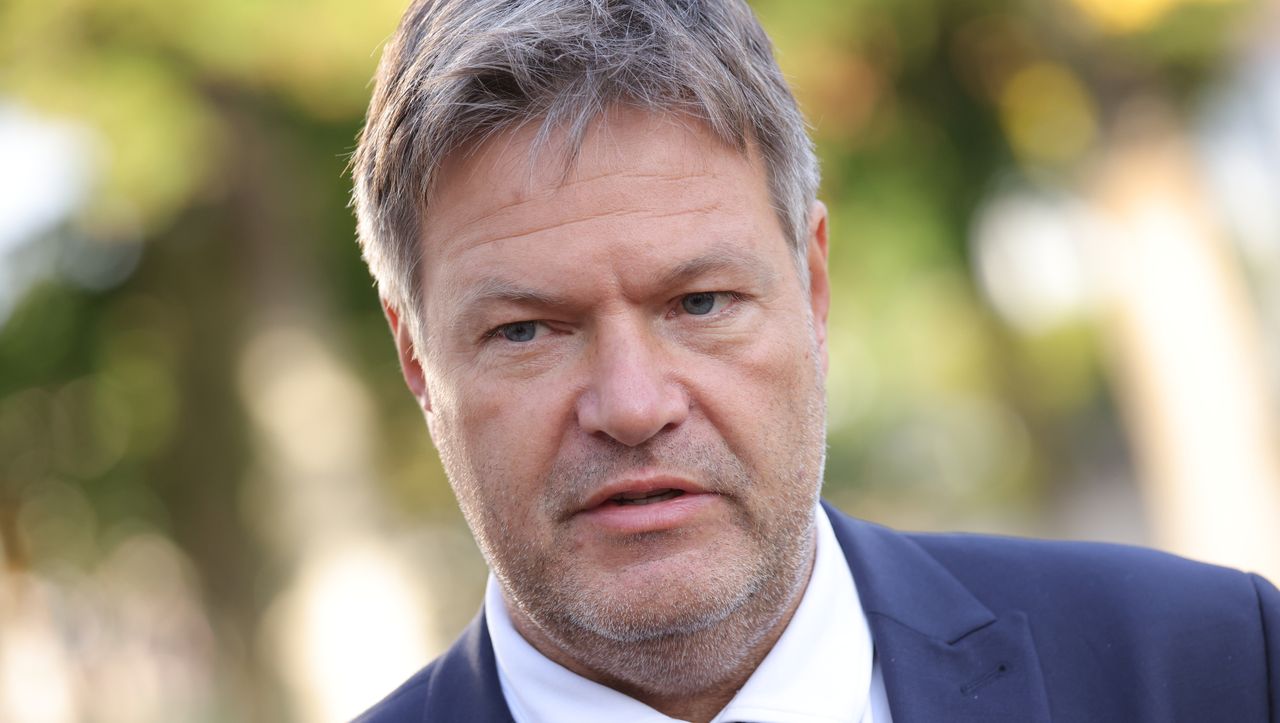 Habeck gives himself time: payment of the gas levy is not due until the end of October 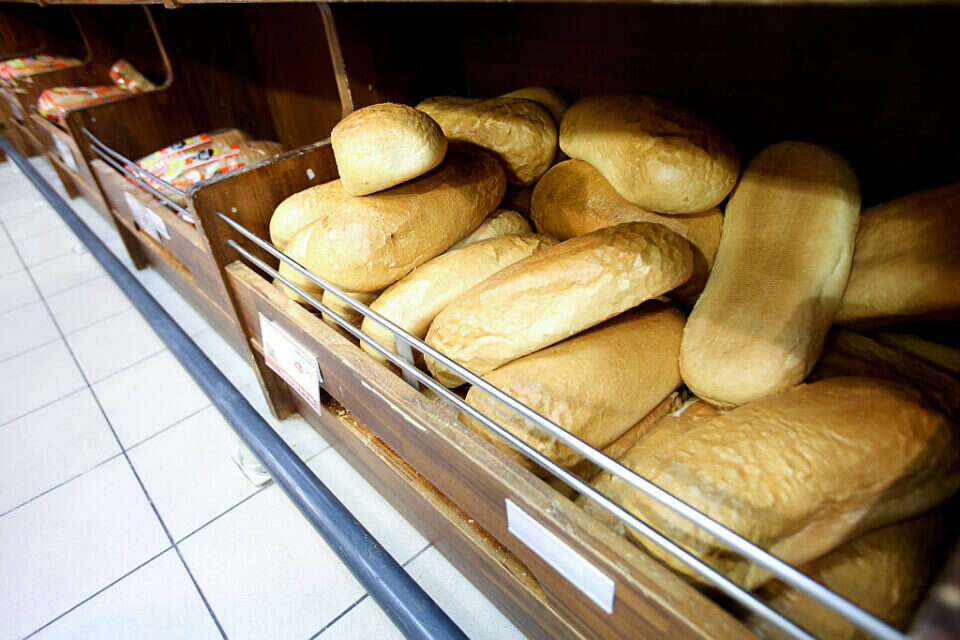 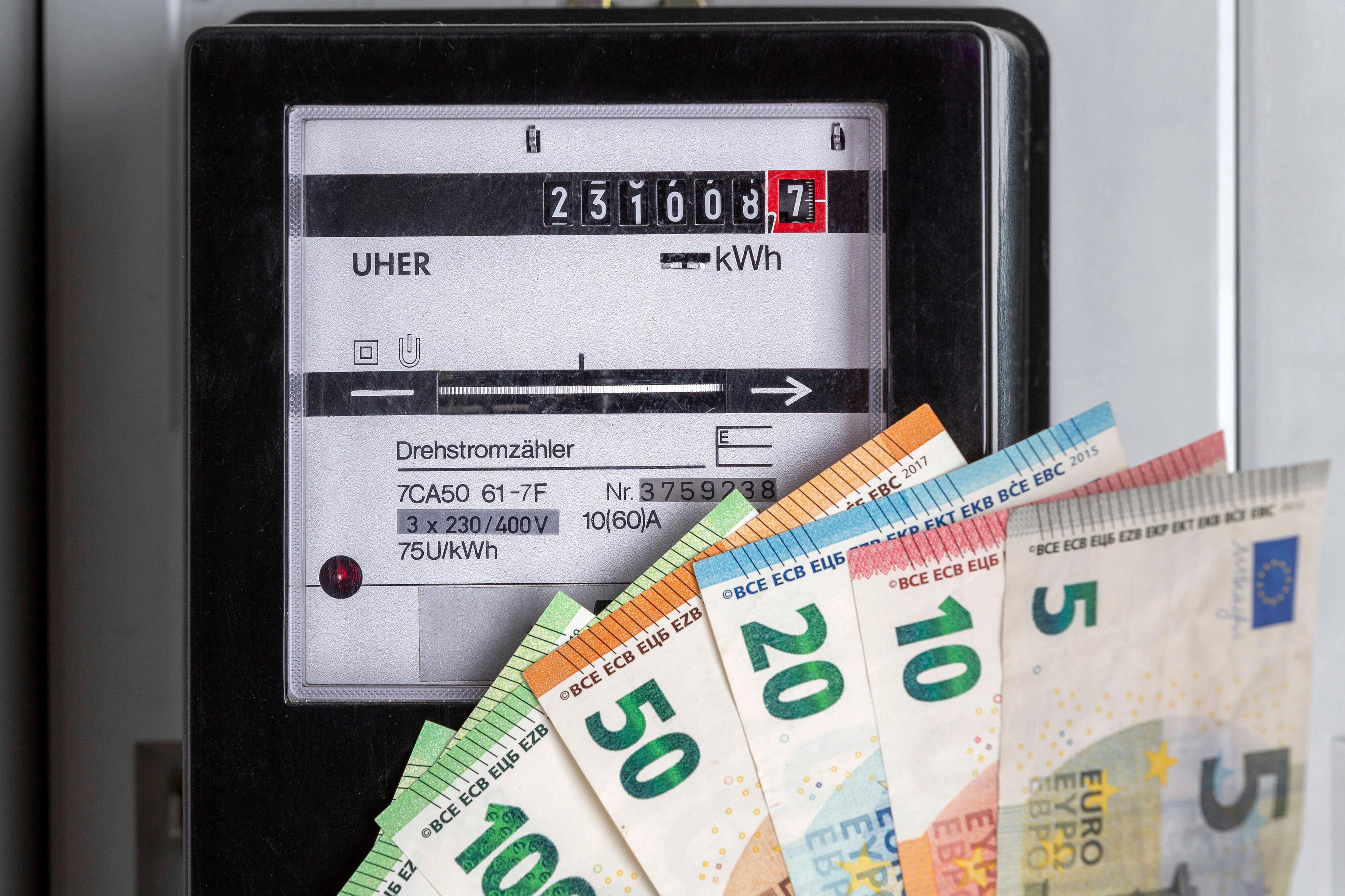 Traffic light lowers VAT on gas: This is how much households save in concrete terms How many bananas can you eat? The step that will save hundreds of shekels for the family - voila! Of money Sinkholes around the world: what are the dangers lurking for the global economy? - Walla! Of money 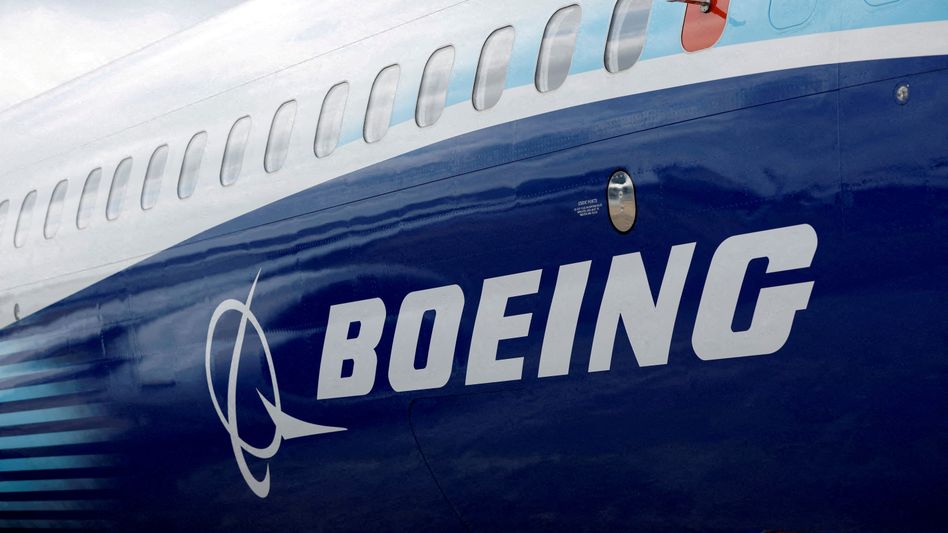