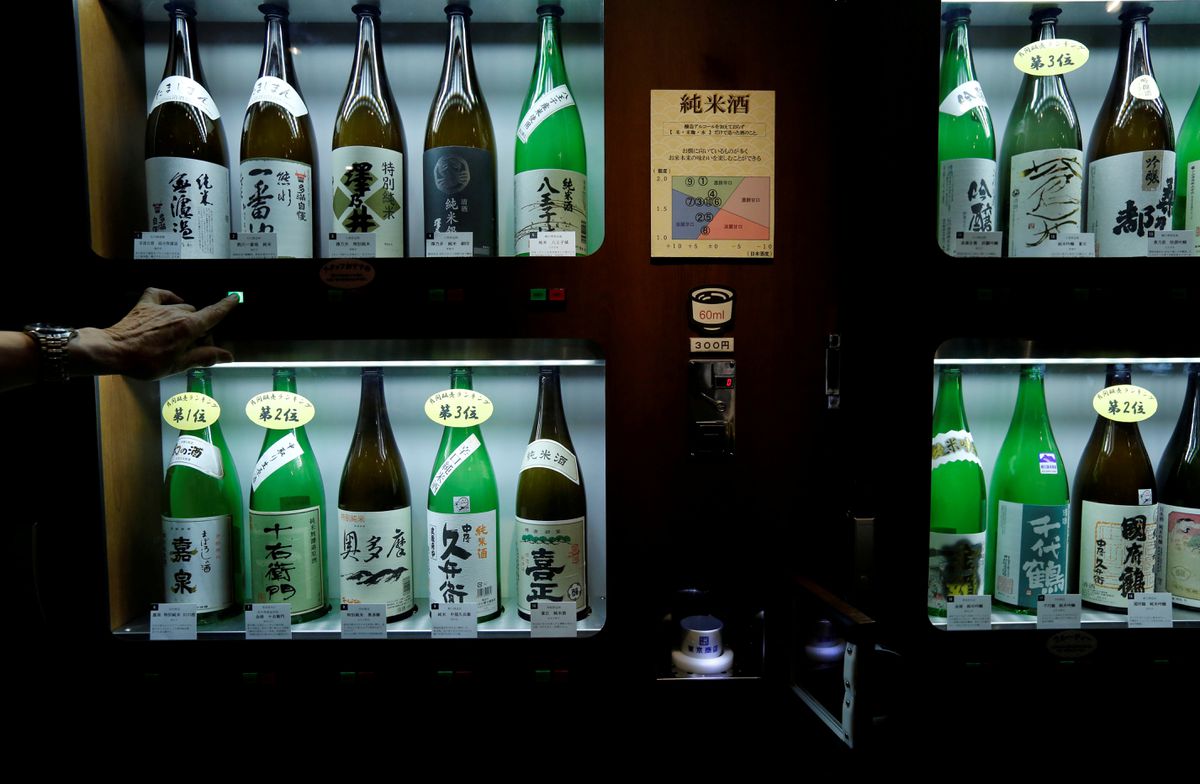 The Japan Tax Agency has opened a competition to ask citizens between the ages of 20 and 39 for proposals to revitalize the popularity of spirits in the face of the decline in consumption due to the pandemic and the consequent drop in tax collection.

(a play on words that uses the Japanese term for alcoholic beverages and the Spanish word), invites proposals aimed at "revitalizing the alcoholic beverage industry and solving its problems", as stated on its website.

Its objective is to "increase knowledge among the population about the alcoholic beverages sector, which is experiencing difficulties due to covid and the low birth rate, which means that there are fewer consumers," a spokesperson explained to Efe. of the Japanese Tax Agency.

The campaign invites to submit ideas to promote new services and methods to stimulate alcohol consumption among young people, propose products based on new lifestyles and establish innovative distribution methods based on artificial intelligence or the metaverse.

This body also works to support the national alcoholic industry, promoting the export of products such as sake (rice liquor), "which are an important part of Japan's culture and tradition," according to the same source.

Given the criticism that the campaign is receiving on social networks for promoting unhealthy habits, the spokesperson pointed out that the Tax Agency "does not seek excessive alcohol consumption and also works to educate young people for moderate consumption."

Alcohol tax collection in Japan decreased in fiscal year 2020 by 110 billion yen (799 million euros) to 1.13 trillion yen (8,216 million euros), which represents the largest drop in 31 years, according to data from the local Tax Agency.

The average expenditure per inhabitant of alcohol in bars and restaurants in 2020 was 9,000 yen (about 65 euros), which is less than half that registered a year earlier, according to data from the Ministry of the Interior.

Other official data and the results sheets of Japanese companies in the sector also show a marked decrease in sales of products with alcoholic content, compared to the upward trend of non-alcoholic beverages similar to beer or cocktails, and of other products with properties energetic or with supposed health benefits.

This evolution is attributed to the anti-contagion measures of the Asian country during the pandemic, which included the recommendation to citizens to avoid leaving the house except for essential trips -although Japan never applied mandatory confinement-, and the restrictions on hours for bars or restaurants. or even its temporary closure.

The period for submitting proposals is open from the beginning of July and will end on September 9.

In November there will be a presentation with the plans of the chosen finalists.

Japan wants young people to drink more alcohol. But you don't know how to convince them 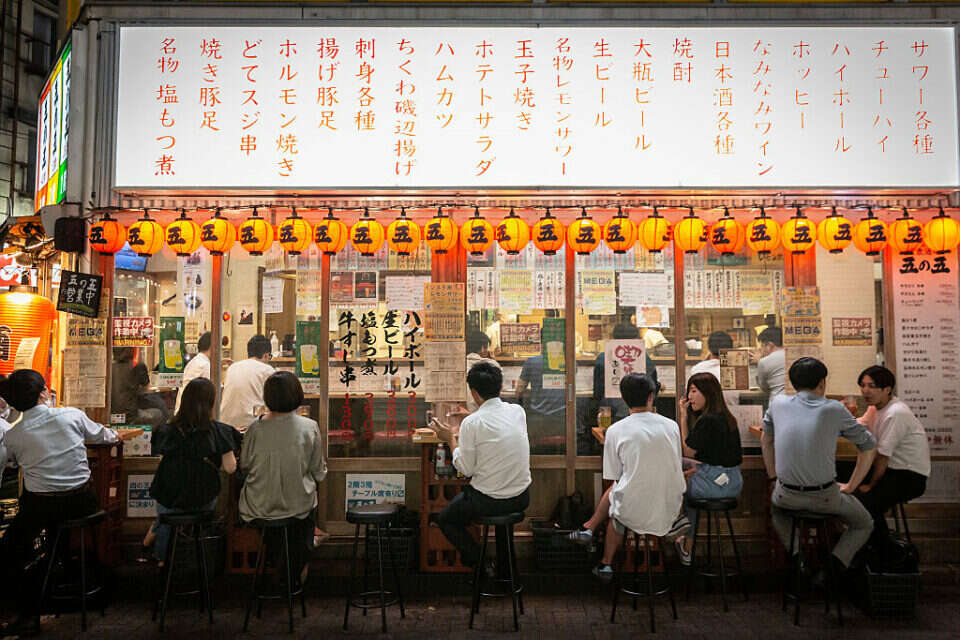 The country that demands of its residents: "drink as much alcohol as possible" | Israel today 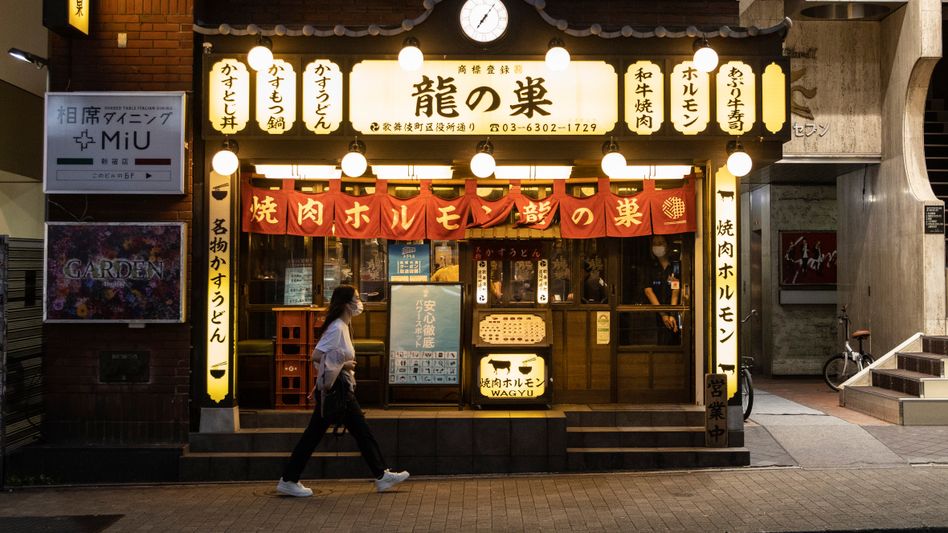 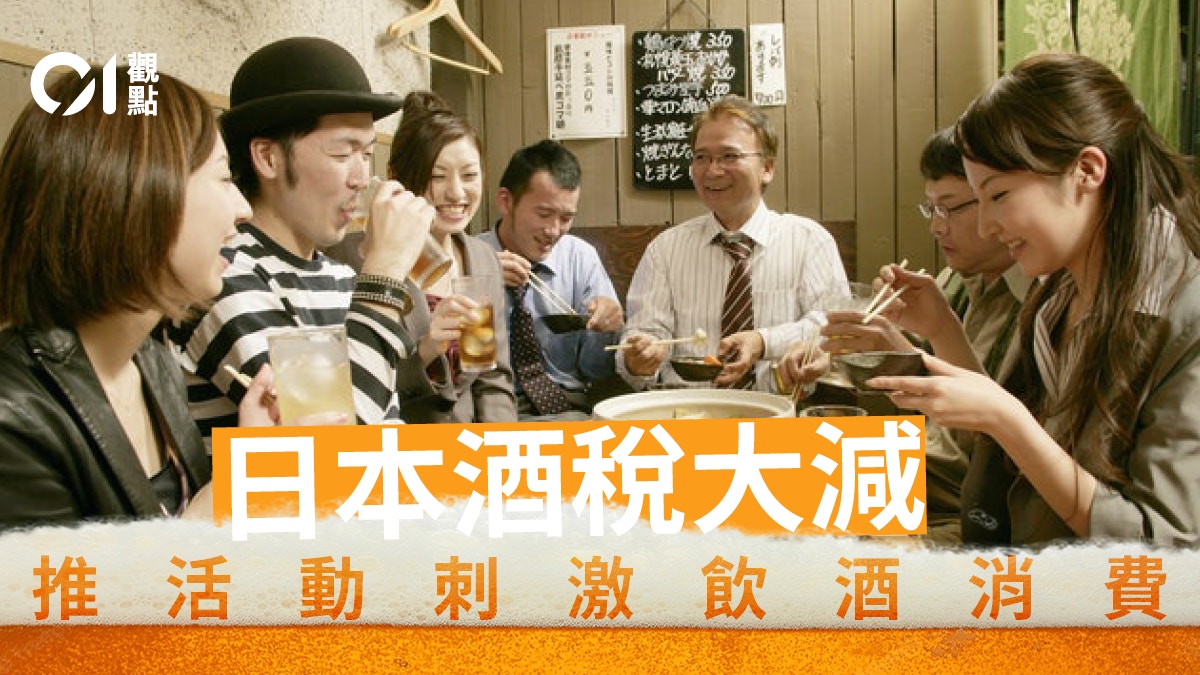 Only innovation can solve the trap of consumer fatigue 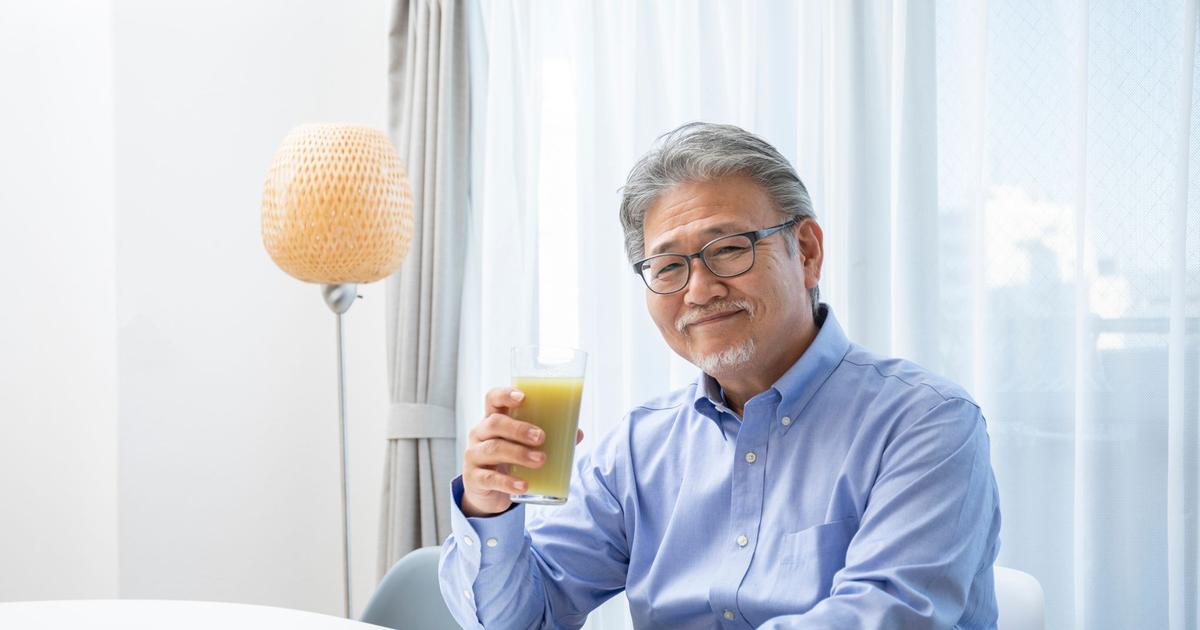 "Drink alcohol for the nation!" Begs the Japanese tax authorities 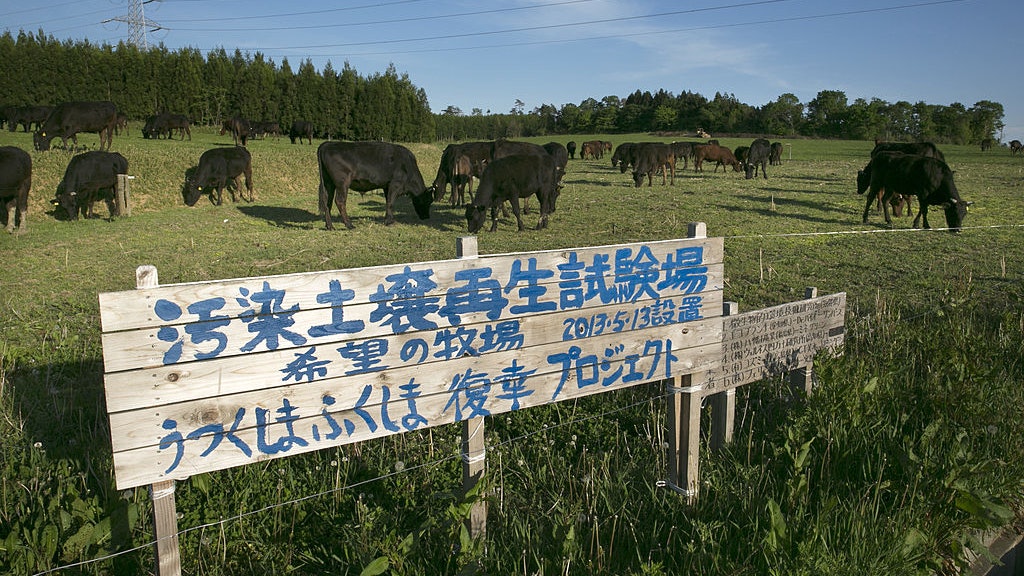 01 Interview｜43 countries lift the ban on Fukushima Foods: Sake exports do not decrease but increase rice to record highs 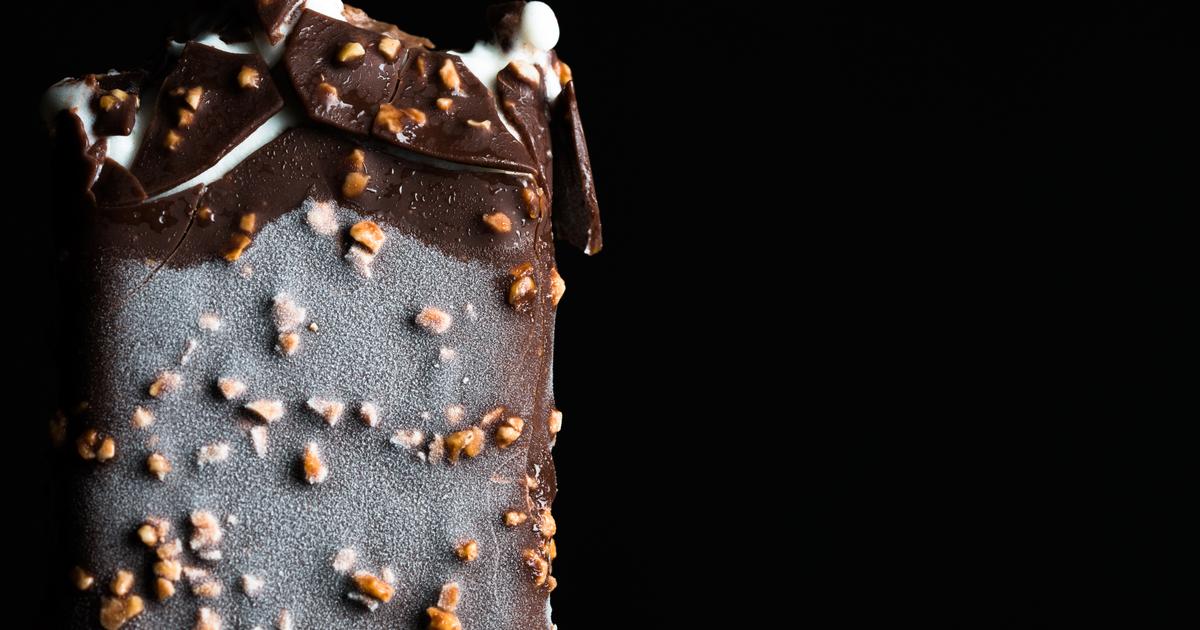 Unilever, owner of Magnum, Ben &amp; Jerry's or Miko, refrains from targeting those under 16 in its advertisements