Under mysterious circumstances, he disappeared from a hotel in Hong Kong in 2017 - a kidnapping by state forces seems likely. Now Xiao Jianhua has been sentenced to long terms of imprisonment and fines. 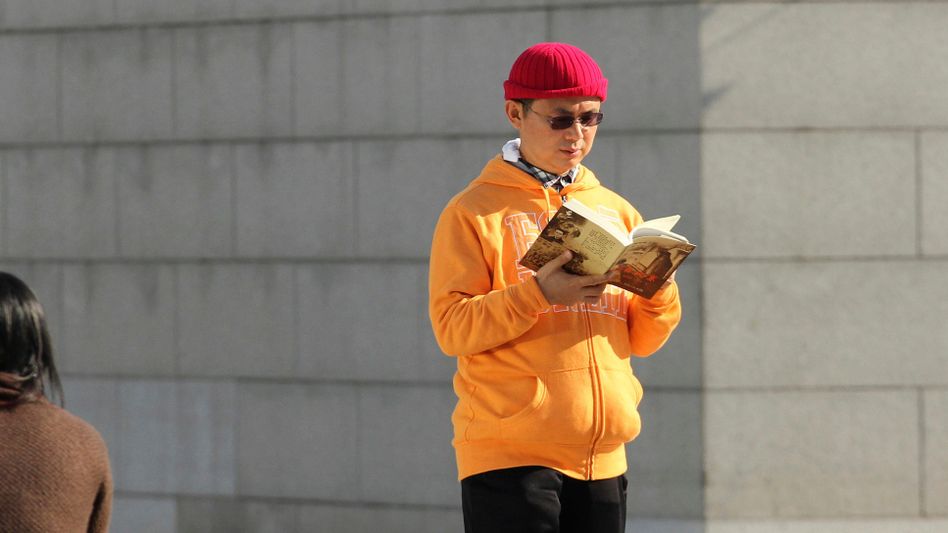 Chinese-Canadian billionaire Xiao Jianhua, who mysteriously disappeared from a Hong Kong luxury hotel five years ago, has been sentenced to 13 years in prison for embezzlement in China.

His company must also pay the equivalent of almost eight billion euros in fines, as the court in Shanghai decided.

The Canadian billionaire and his company, Tomorrow Group, have been found guilty of embezzling state funds.

In addition, the company had "committed the crime of bribery" and "seriously endangered the financial security of the country".

According to the court, Xiao and his company had pleaded guilty and helped recover embezzled funds.

Xiao, one of China's richest men, disappeared from the Hong Kong luxury hotel where he had an apartment in early 2017.

According to media reports, he was taken away by Chinese security agents, which at the time violated Hong Kong's autonomy rights.

No word has been released on Xiao's whereabouts since the Canadian embassy in China reported in July that he was on trial.

Hong Kong media reported at the time of his disappearance that Xiao may have been detained as part of President Xi Jinping's anti-corruption campaign.

Critics accuse the Chinese head of state of using the campaign to get rid of unwelcome citizens and political rivals.

According to media information, Xiao used to be a close confidant and financial advisor to representatives of the CP leadership, including members of Xi's family.

Although Xiao is a Canadian citizen, the Canadian embassy in China says it was denied consular access to him.

On Friday, China's Foreign Ministry stressed that Xiao "is not entitled to consular protection from other countries" because China does not recognize dual citizenship. 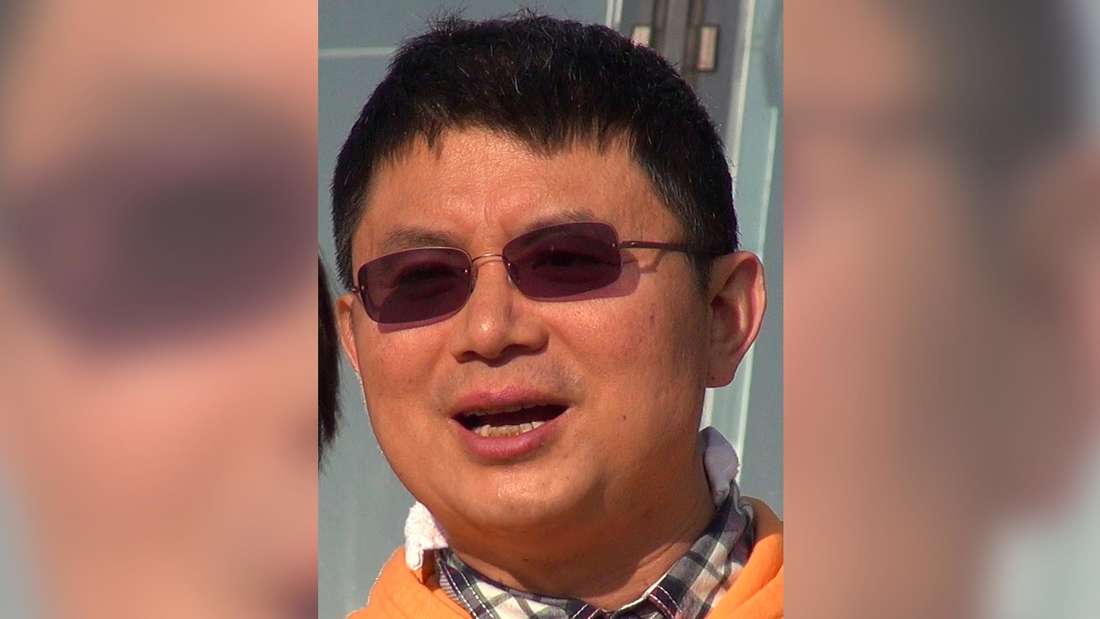 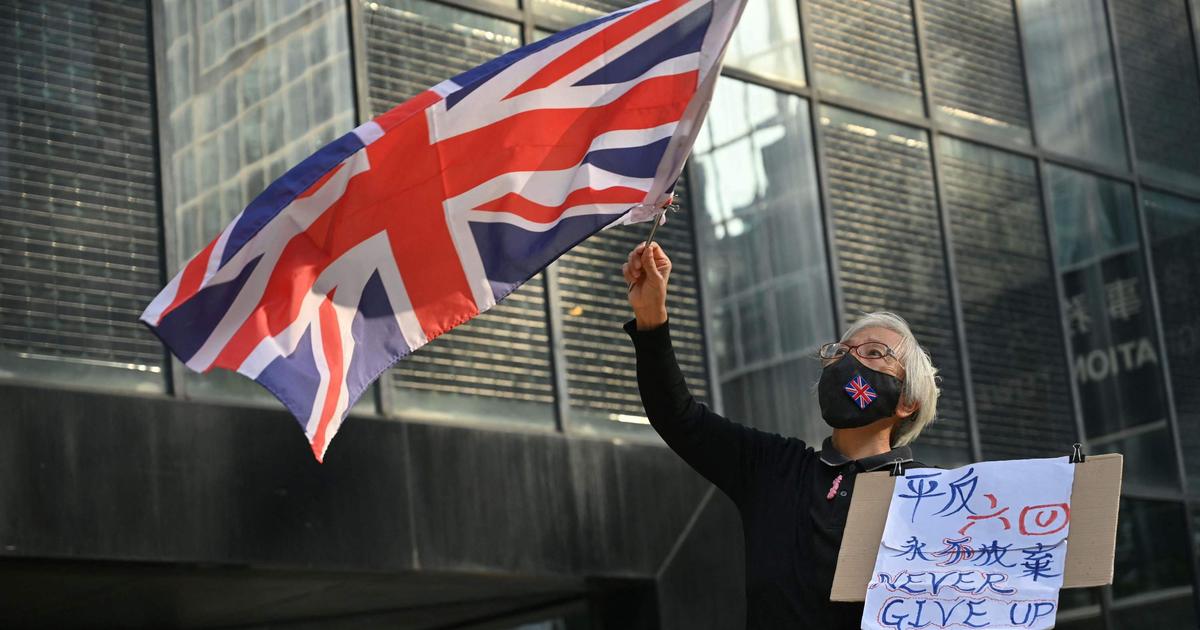 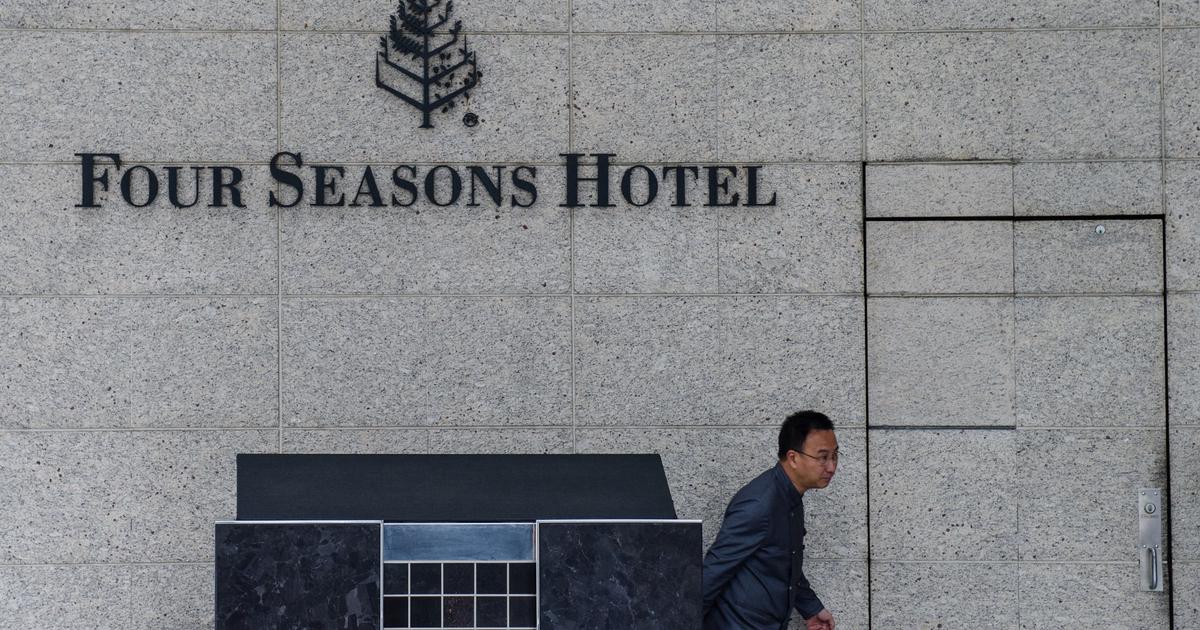 China: a Canadian tycoon sentenced to 13 years in prison for corruption 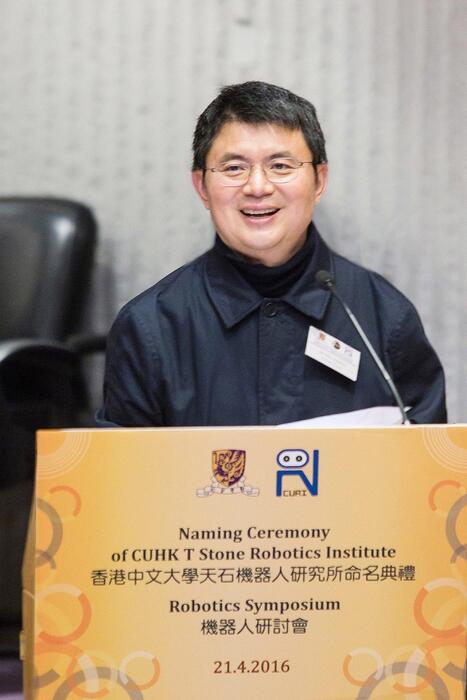 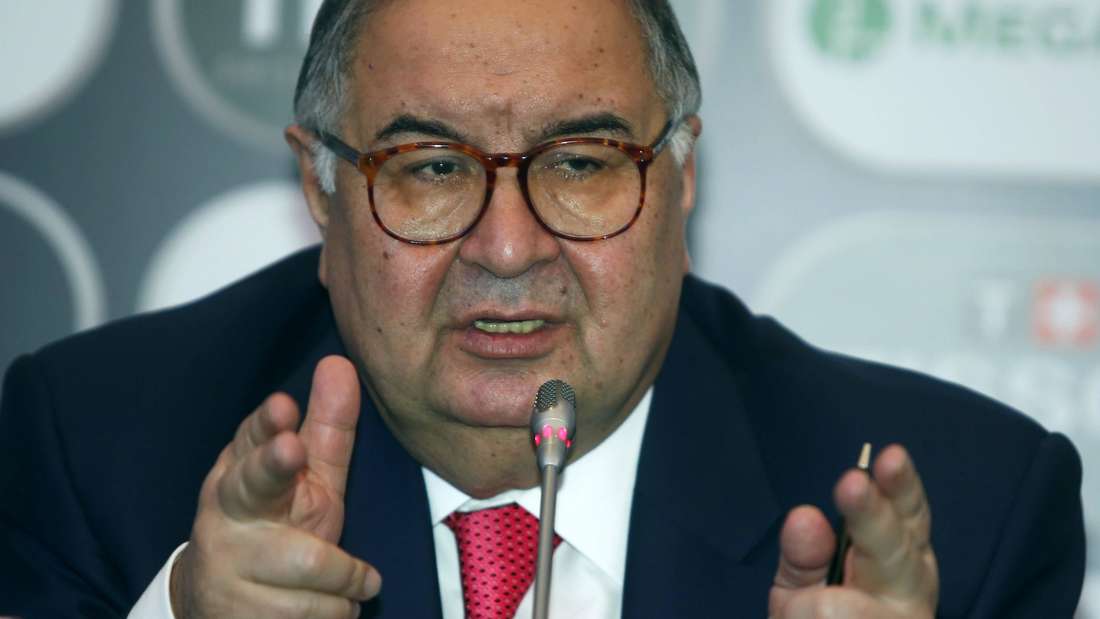