Shop doors should be closed, advertising spaces should not be lit and private pools should remain unheated: the government wants to prevent an energy shortage with a series of measures and bans from September. 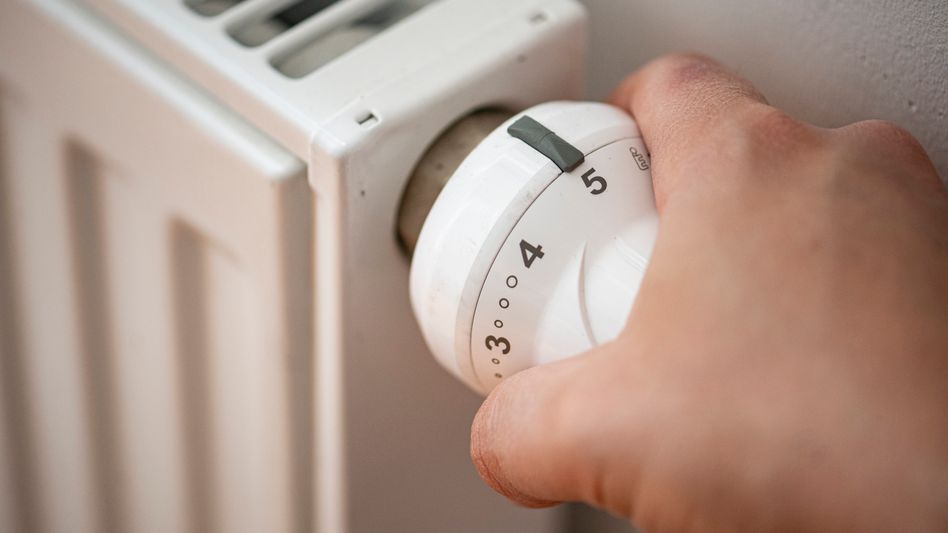 Turning the heater: heat the workplace to a maximum of 19 degrees

There have long been appeals for voluntary energy saving, and now the government wants to step up the pressure with a series of measures.

A regulation to this effect is to come into force in September.

The workplace should be heated to a maximum of 19 degrees, retailers should keep the doors of their shops closed, advertising should not be lit at night, private swimming pools should no longer be heated with electricity or gas, according to the draft regulation.

"Energy saving is a joint task of politicians, companies and consumers," says the draft.

Every kilowatt hour saved helps a little bit out of the dependency on Russian gas supplies.

The following measures are specifically planned:

Habeck had announced the Energy Saving Ordinance in mid-August.

According to the Ministry of Economic Affairs, it should be decided directly by the Federal Cabinet without the participation of the Bundestag or Bundesrat - according to the "Bild" newspaper on Wednesday next week.

The EU gas emergency plan came into effect in August.

According to this, the member states should save 15 percent of gas from the beginning of August to March next year – compared to the average of the past five years of this period.

How the 27 EU countries do this is up to them.

The German savings target is 20 percent.

In addition to the »short-term energy security ordinance«, the government wants to issue a second ordinance with measures that are to apply in the »medium term«, namely for two years.

It stipulates, for example, that owners are obliged to carry out an annual heating check;

they should also lower the flow temperatures for the hot water supply or heat less at night.

However, the approval of the Bundesrat is required for this ordinance.

Both ordinances together should bring annual savings of 20 terawatt hours of gas, which would be two percent of consumption in Germany, according to the draft ordinance.

This should save more than ten terawatt hours of electricity.

According to this, the many energy-saving regulations should also have a “signal and role model effect” – and trigger further voluntary energy-saving measures. 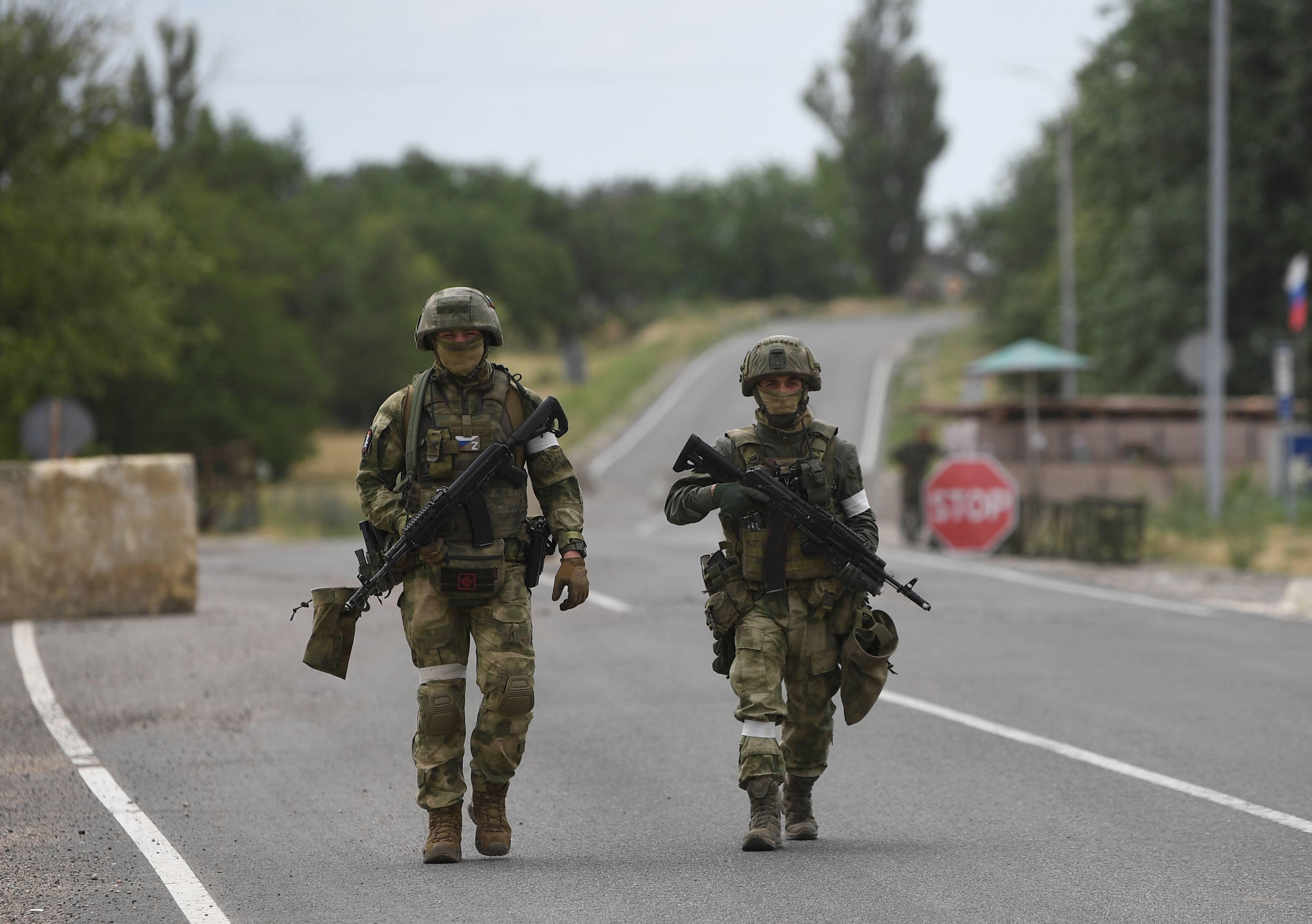 Greenpeace: Habeck "should not be driven by nuclear advocates like Söder and Merz"

University of Halle concretizes savings plans: Subjects are to be eliminated

University of Halle concretizes savings plans: Subjects should be suspended 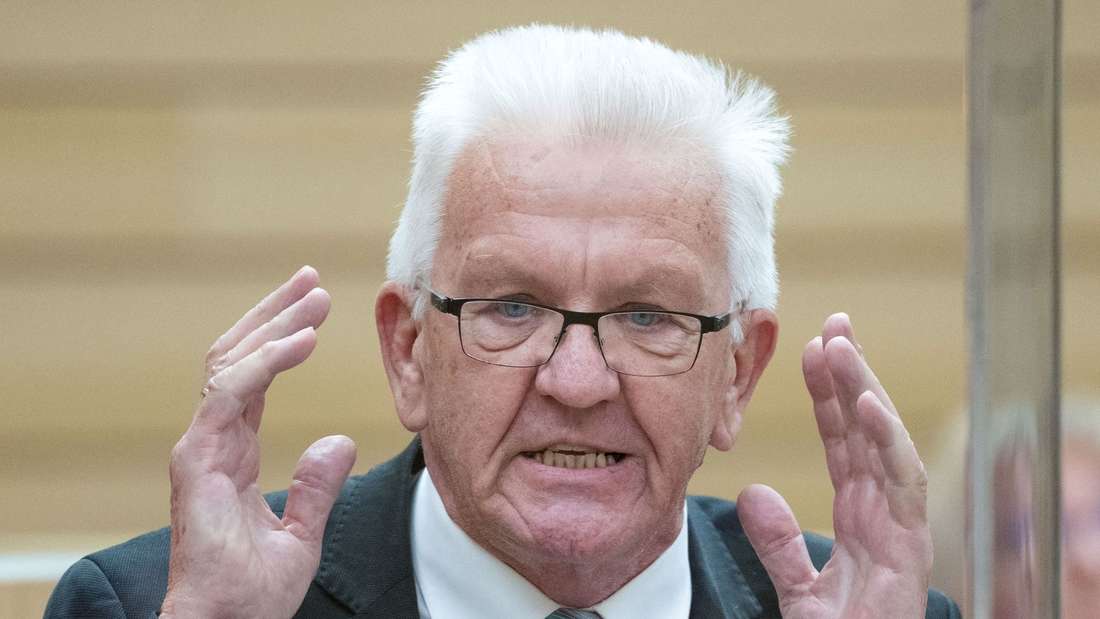