Demographic change is making itself felt in social assistance: In particular, the protection of poor older people caused expenditure to rise by 6.5 percent last year. 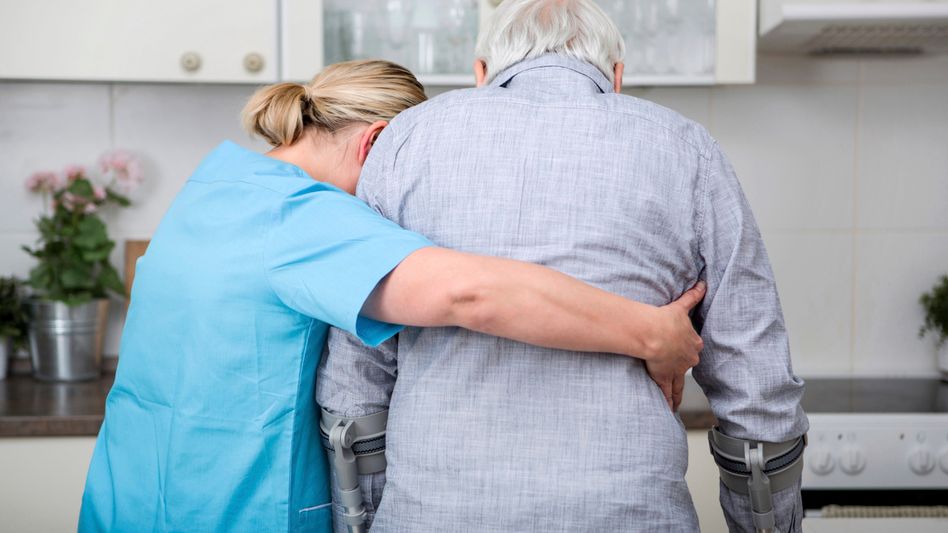 In the past year, spending on social assistance has risen faster than the general cost of living.

In total, the social welfare agencies spent 15.3 billion euros net in 2021, as reported by the Federal Statistical Office.

That is 6.5 percent more than in the previous year.

This means that more than half of the net expenditure on social assistance is accounted for by this item, which is indirectly paid in full by the federal government.

As in the previous year, the highest relative increase was accounted for by care assistance, where expenditure was ten percent higher at EUR 4.74 billion.

It is granted if those in need of care cannot pay their own contributions.

The term social assistance summarizes those services that are regulated in the twelfth book of the Social Security Code.

In addition to basic security in old age and reduced earning capacity as well as assistance with care, this also includes assistance with living expenses, the expenditure of which was at the same level as the previous year at 1.2 billion euros.

However, the basic security for job seekers, generally known as Hartz IV, is not included.

Social assistance also includes assistance for health and for overcoming particular social difficulties and assistance in other situations, for which together with almost 1.3 billion euros, 4.2 percent less funds were needed than in 2020. 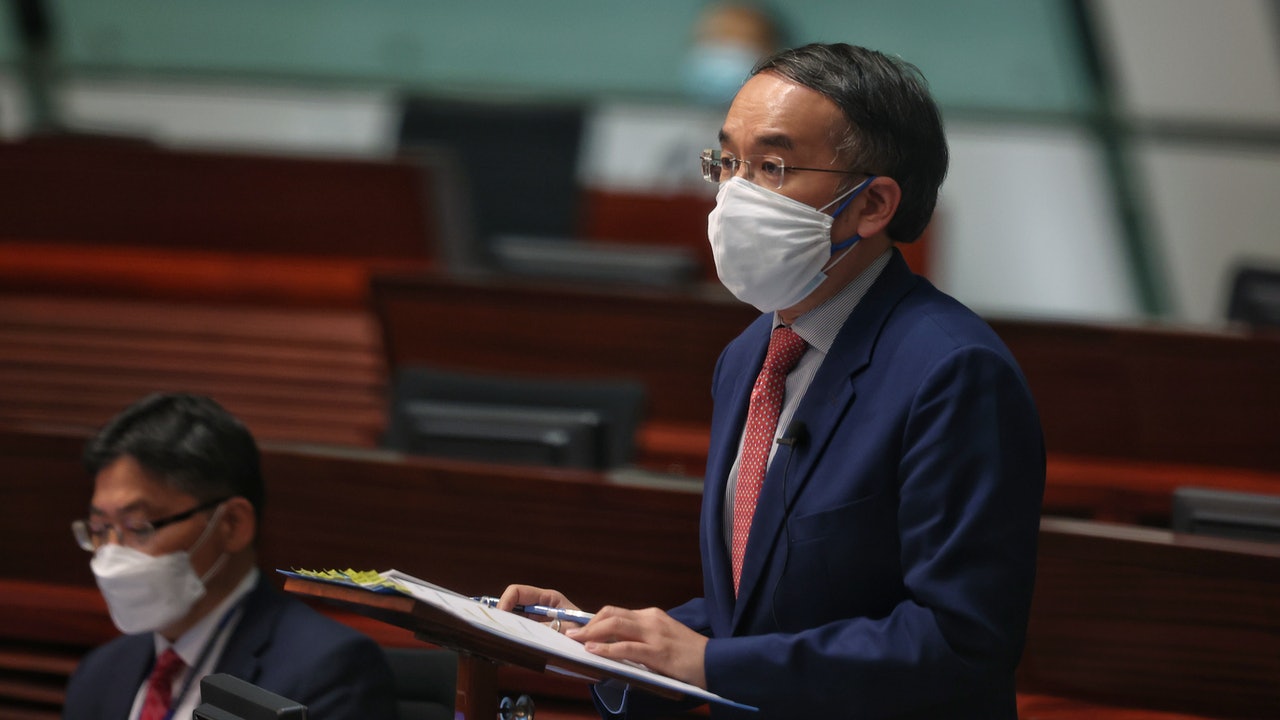 The last government spending increased significantly, the distribution of consumer vouchers has a great impact, but it is not appropriate to adjust the profits tax at this time

The huge increase in government spending in the last government has a great impact on the distribution of consumer coupons. Xu Zhengyu: It is not appropriate to adjust the profits tax at this time 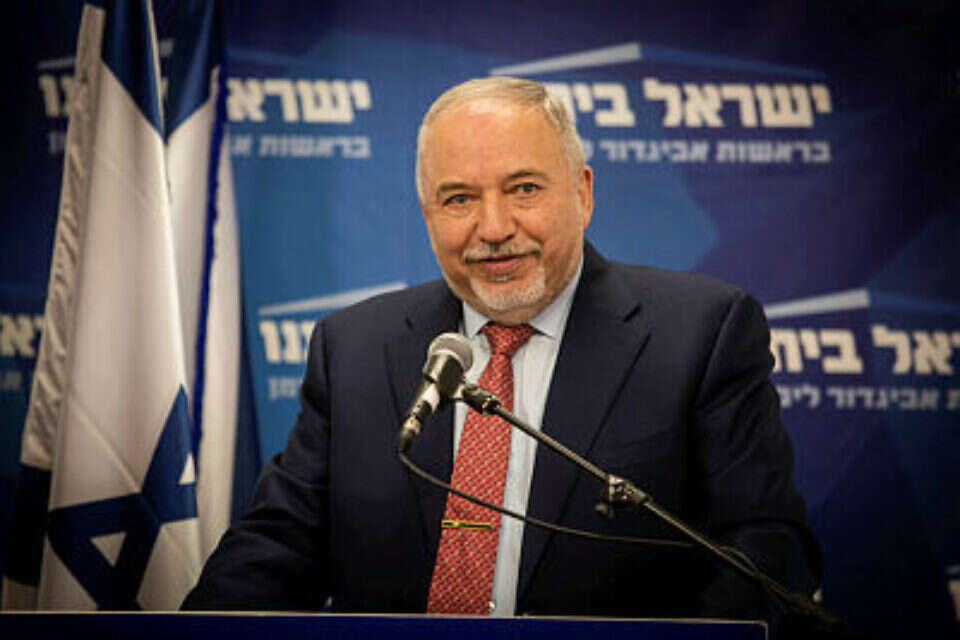 For the first time since 2007: Annual budget surplus of NIS 6.4 billion Israel today 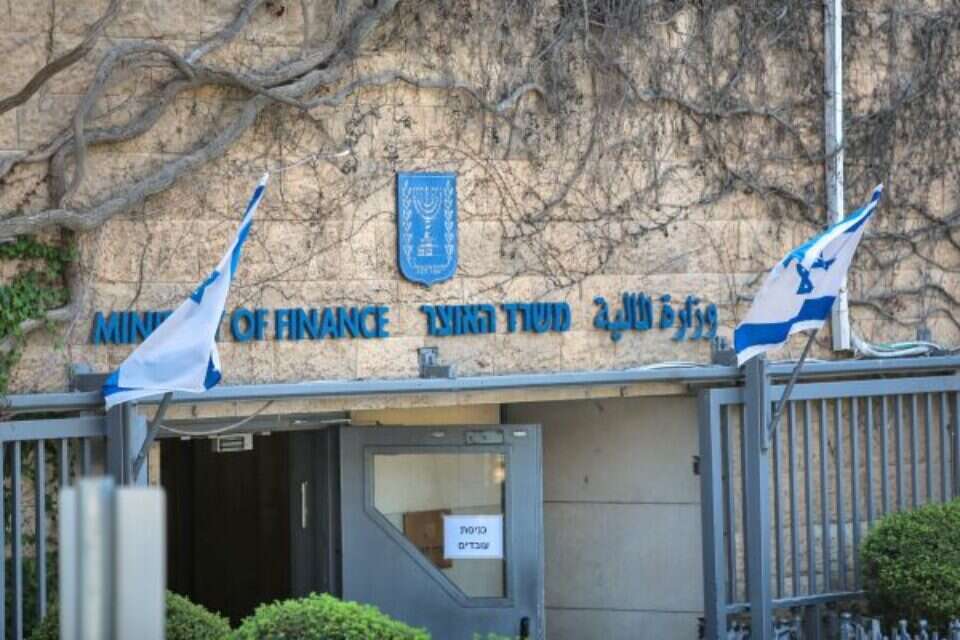 Lowest since 2008: The budget deficit has dropped to a level close to zero Israel today 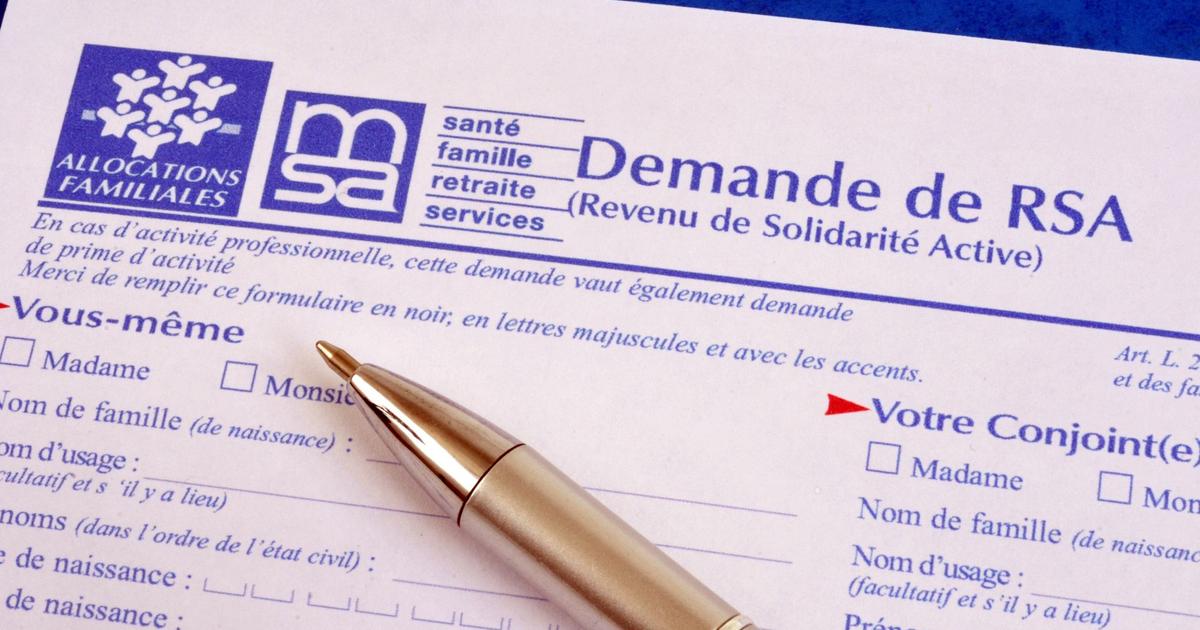 Departments: the surge in social spending is marking time 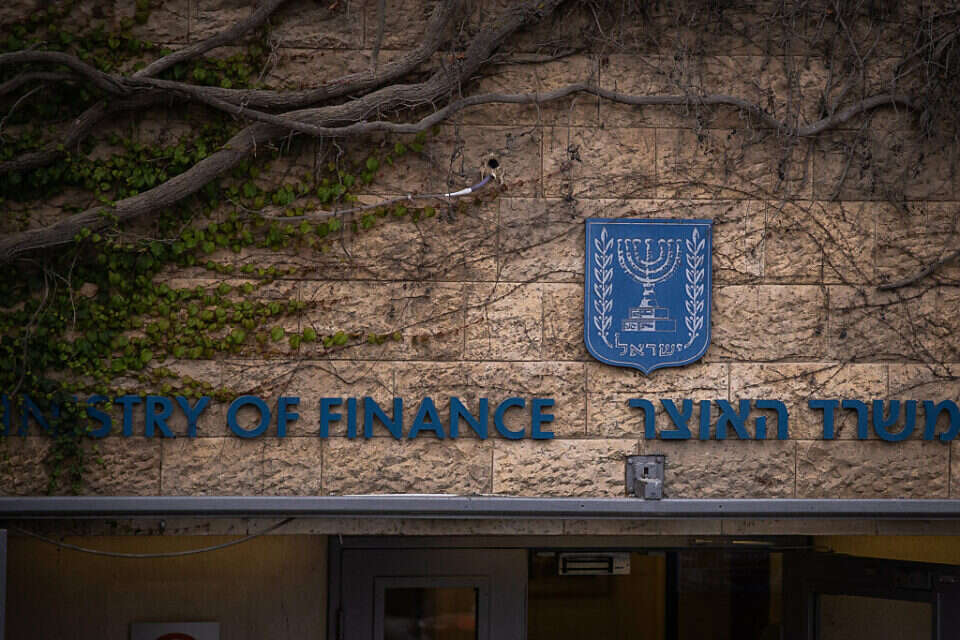 Treasury: Since the beginning of the year, an unusual budget surplus of approximately NIS 34.4 billion has been measured Israel today 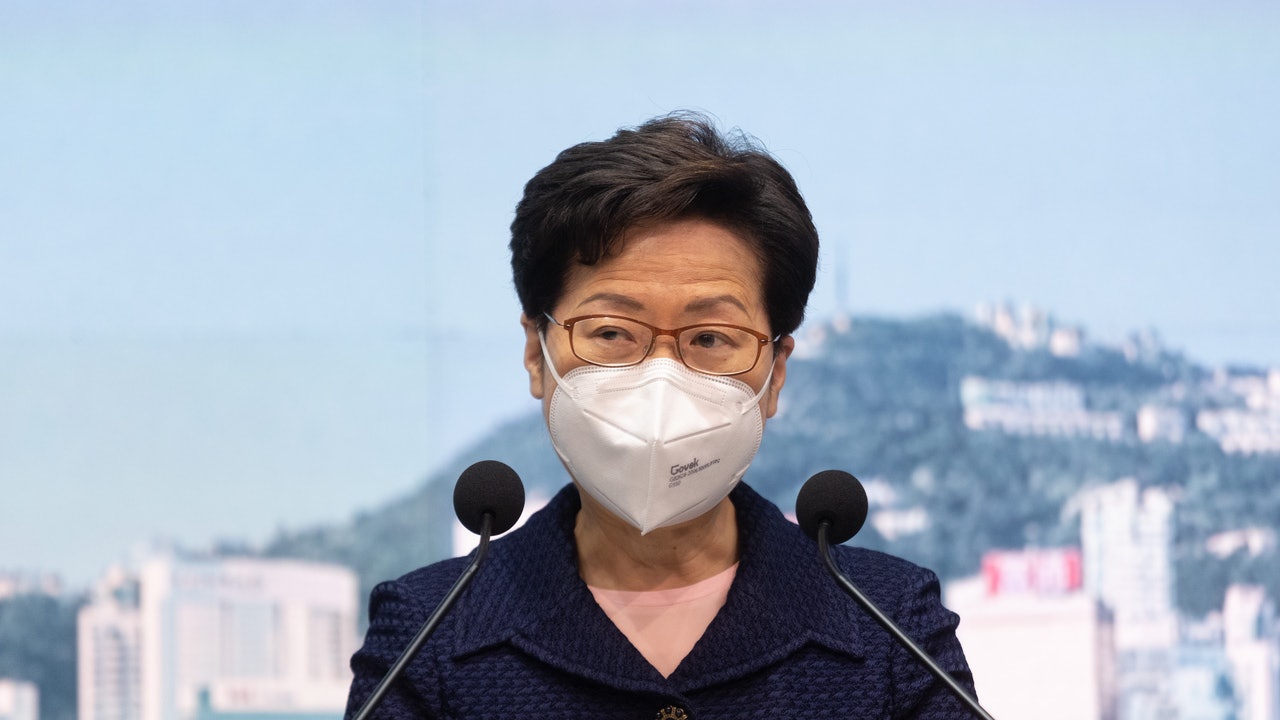 Presided over the last meeting of the Poverty Alleviation Committee to detail the results Carrie Lam: Embodying the cooperation between the people, business and government