The Russian state-owned company Rosneft operates three refineries in Germany. Now Berlin has decided: The state will take over control of the companies. 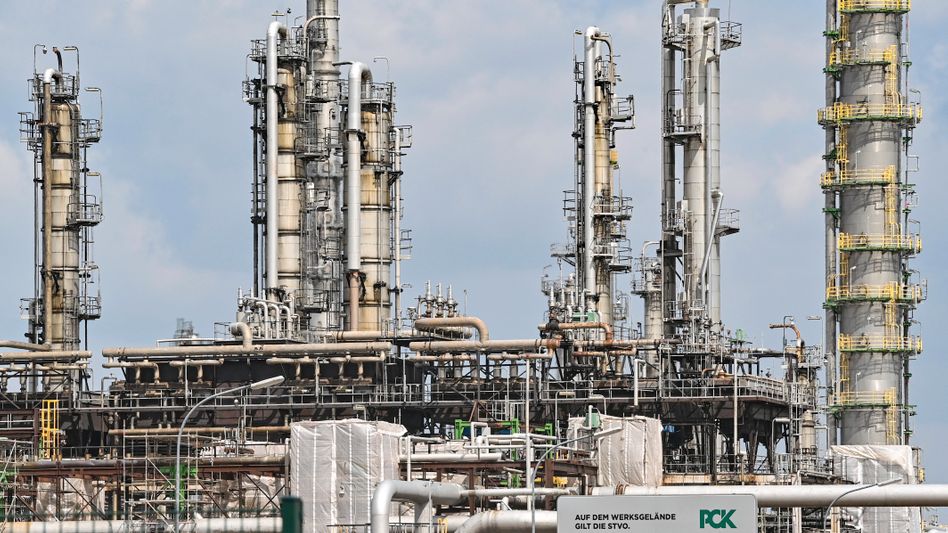 In order to secure the operation of the refineries in Schwedt, Karlsruhe and Vohburg, the federal government places the crude oil importers Rosneft Germany and RN Refining & Marketing GmbH under trusteeship of the Federal Network Agency.

This was announced by the Federal Ministry of Economics on Friday morning in Berlin. 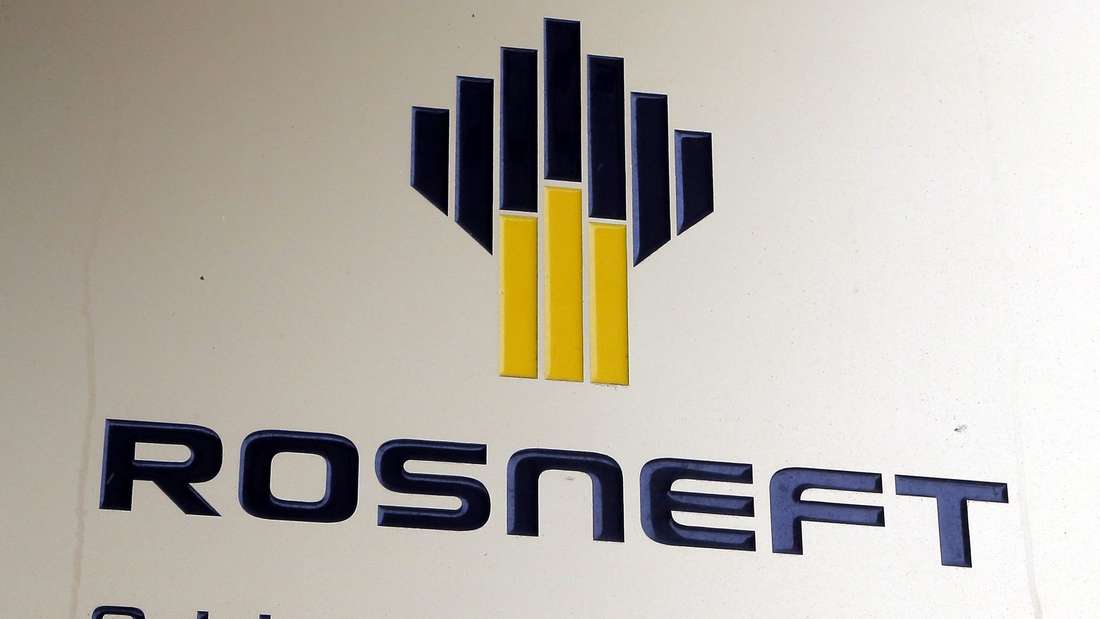 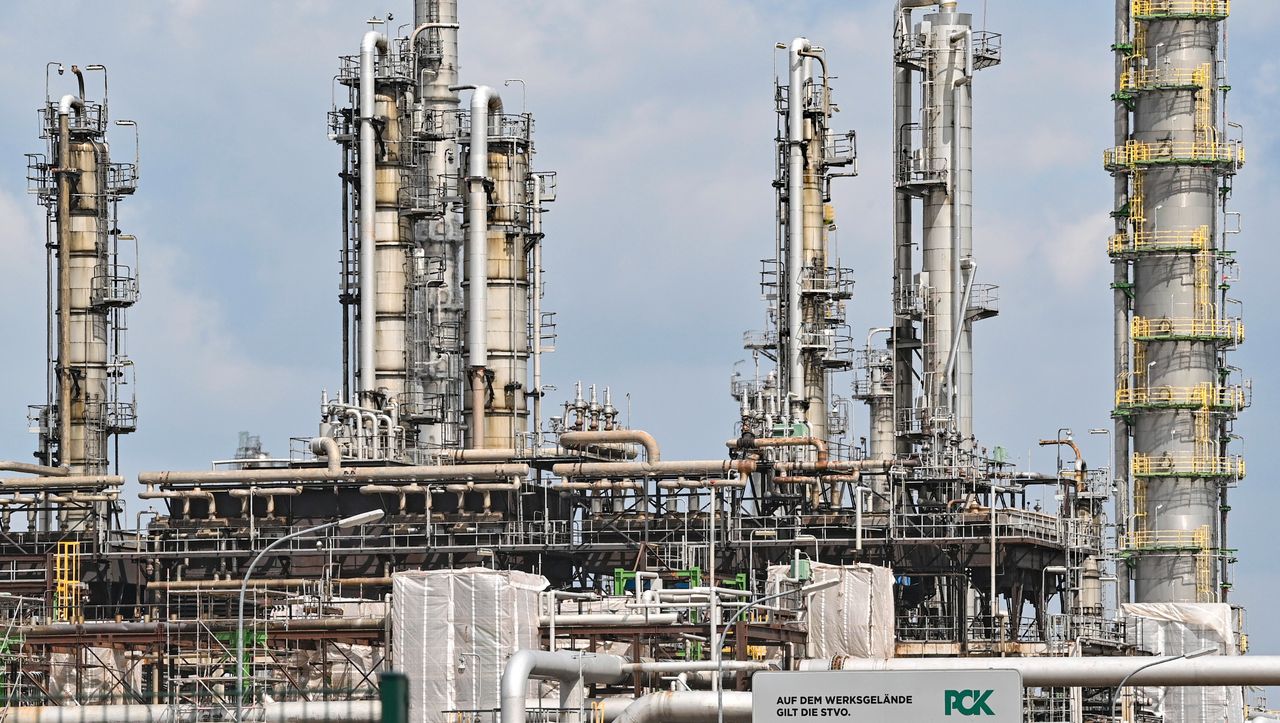 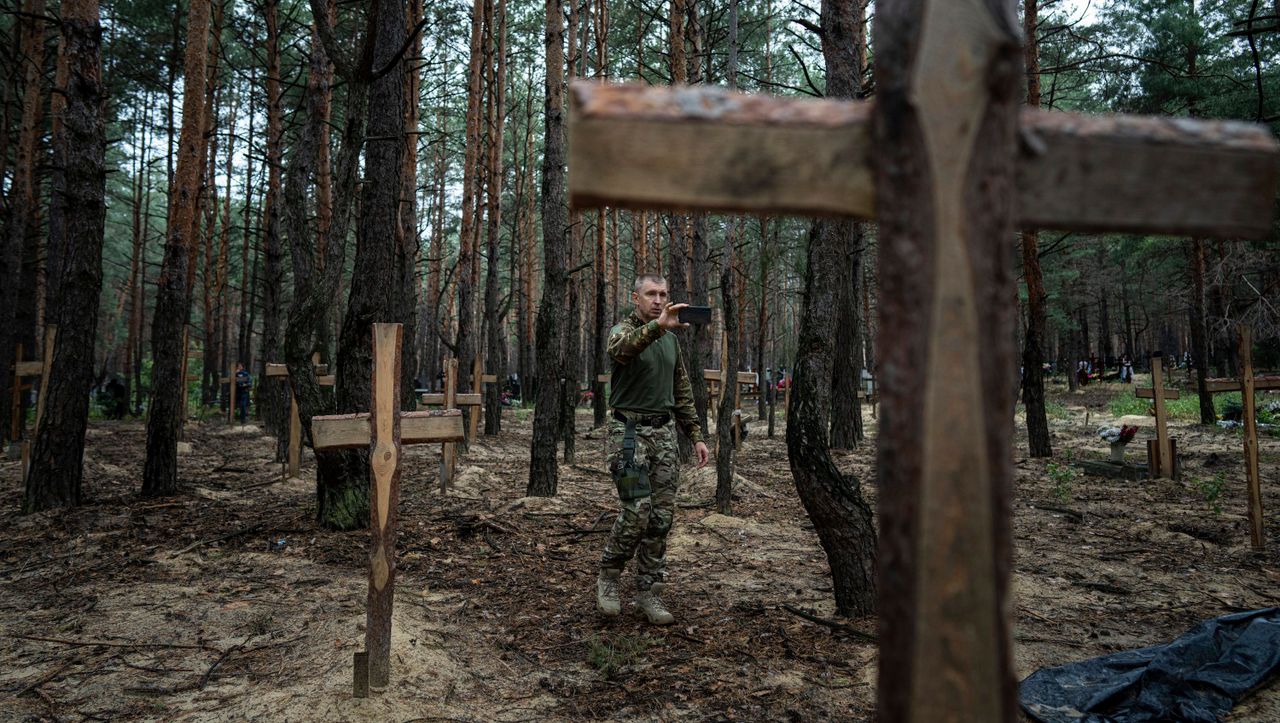 Oil from Russia: Rosneft defends itself against takeover by Germany 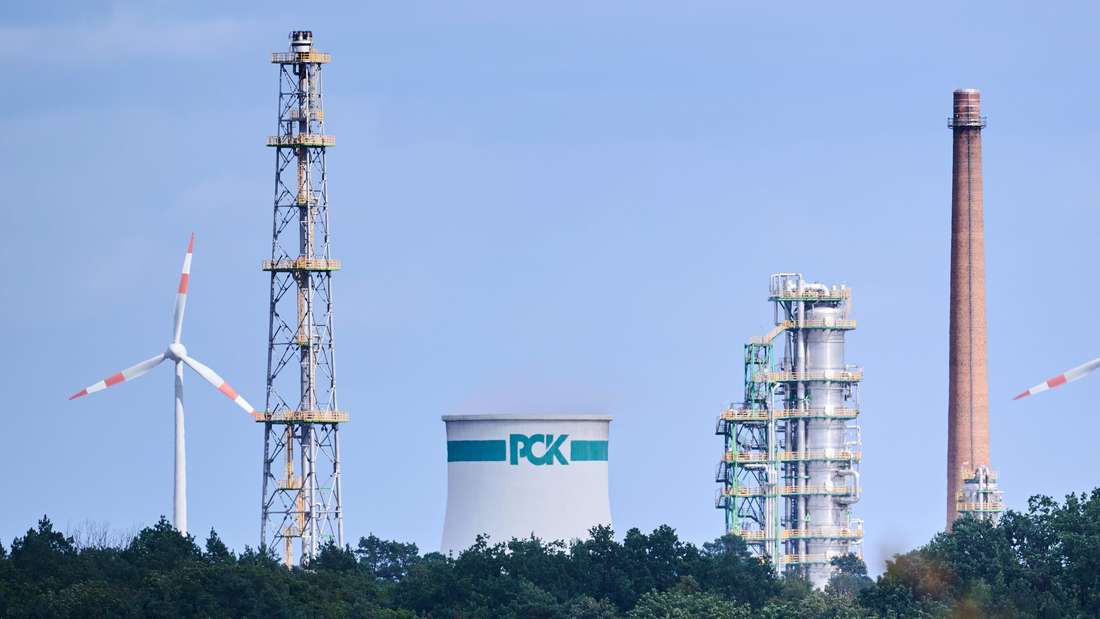 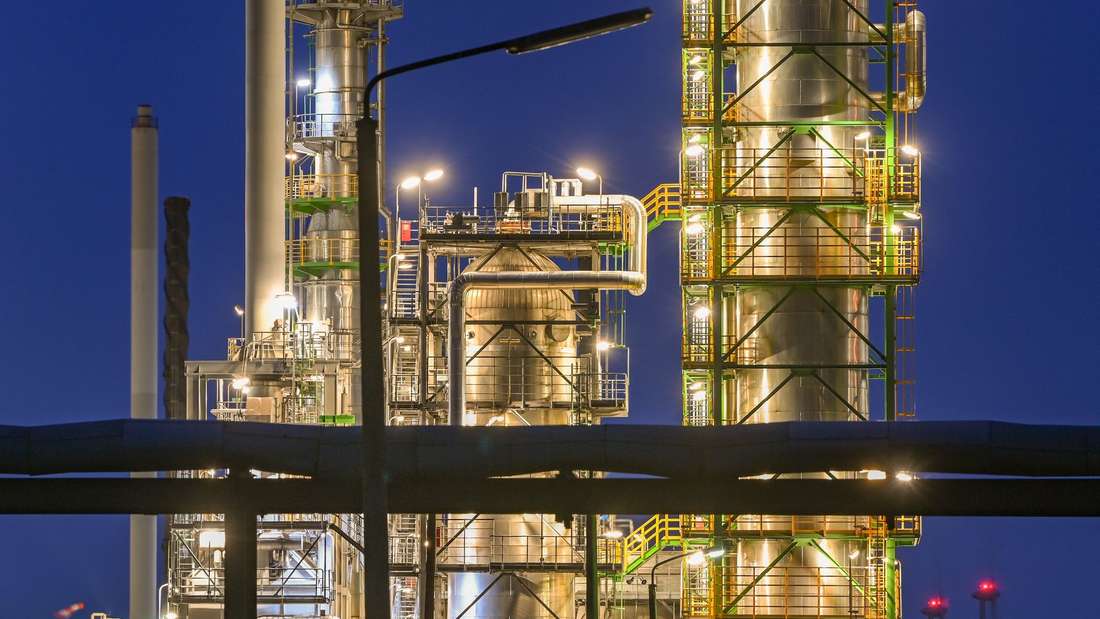 PCK under trusteeship - A solution for Schwedt?