More and more medicines are no longer available in Germany. Delivery bottlenecks are only part of the explanation: according to the pharmacy association, the production of many preparations is no longer worthwhile for the manufacturers. 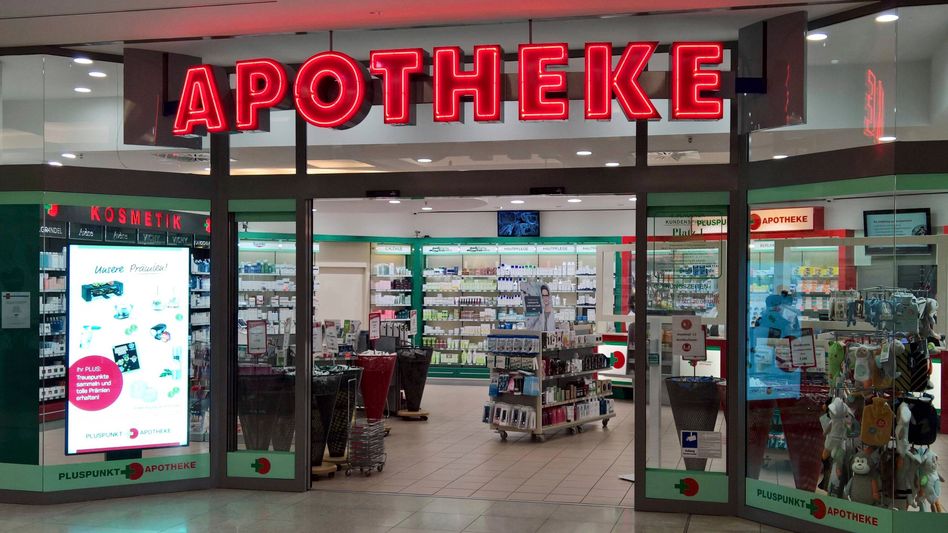 According to the German Association of Pharmacists, medicines ranging from fever syrup to cancer therapy are becoming more and more common in Germany and are not available for longer.

"More than 250 remedies are currently reported as not being available for delivery," said the association's vice-chairman, Hans-Peter Hubmann, before World Patient Safety Day, which is celebrated on Saturday.

"There are always delivery bottlenecks because a producer fails, but the amount and length of the failure has become much more dramatic," Hubmann said.

Five years ago, less than half as many products were affected.

There are problems not only with niche products, but also common remedies for high blood pressure and diabetes or painkillers such as ibuprofen were not available at times.

While in many cases an alternative drug with the same or a similar active ingredient can be found with some effort, sometimes there is no alternative that can be offered to the patient.

"In April and May we had an absolute shortage of the breast cancer drug tamoxifen," reported Hubmann.

A risk for the women affected: “You never know when the time bomb will go off, so your health is at risk there.”

According to Hubmann, the causes are varied, but two stand out: On the one hand, this is due to a “reduction in production diversity in Europe.” Almost all suppliers have stopped producing fever juice because the production is no longer economical due to the fixed prices and the pressure on the tills has been.

"Now there's another one and it can't handle the crowd."

"The other cause is supply chain disruptions," said Hubmann.

The active ingredients are now mainly manufactured in the Far East, especially in China and India.

If factories are closed there because of Corona or freighters are no longer allowed to call at the ports, even those finished medicines that are manufactured in Europe will ultimately be missing from the shelves of local pharmacies.

Sometimes supplies could also not be used due to contamination.

"That's why we've been demanding for a long time that the production of active ingredients has to take place in Europe again," emphasized Hubmann.

Politicians urgently need to create the conditions for this.

But even if approval procedures went through more quickly, cost pressure was reduced and production in Europe became more profitable again - »that doesn't happen overnight«.

Hubmann said it would take at least five to ten years for the appropriate structures to be set up.

Shortages in the medical sector: Delivery bottlenecks for medicines have increased drastically Pharmacies are sounding the alarm: a number of medicines are in short supply – “the situation is bad”

Pharmacies are sounding the alarm: a number of medicines are in short supply – “the situation is bad” “It has become much more dramatic”: pharmacies are running out of medicines more and more often and for longer

“It has become much more dramatic”: pharmacies are running out of medicines more and more often and for longer "Everyone is waiting and ordering at the same time": Drastic bottlenecks in pharmacies 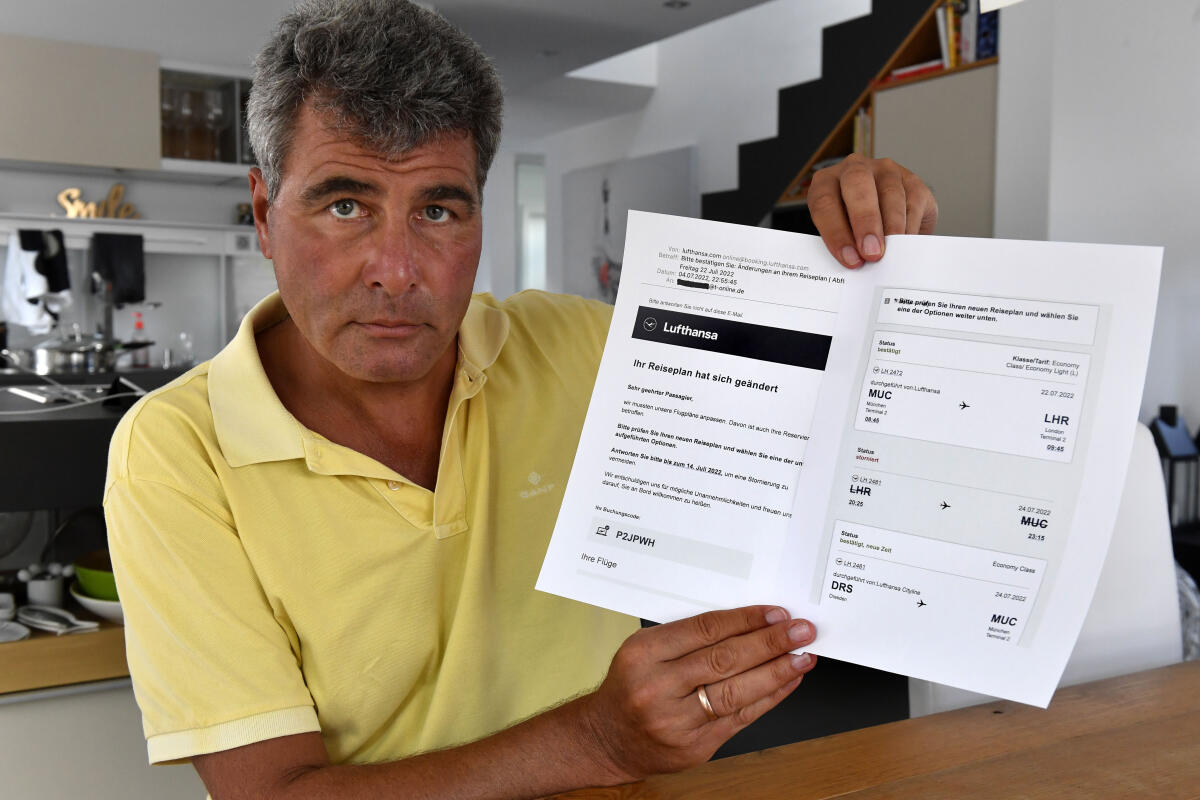 "If necessary, we make the juice ourselves" Pharmacies warn: Medicines are becoming scarce - patients are advised not to buy hamsters