The fastest electric terminal in France, promising the complete recharging of a car in about twenty minutes, was inaugurated on Thursday near... 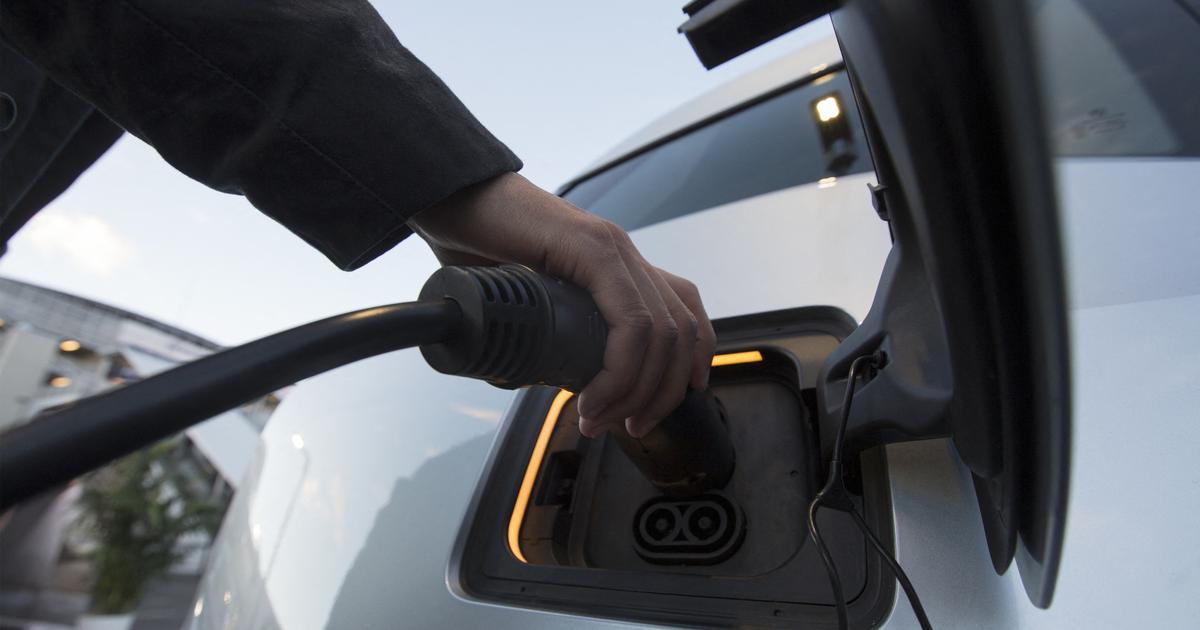 The fastest electric terminal in France, promising the complete recharging of a car in about twenty minutes, was inaugurated Thursday near Vernon, along the A13 motorway between Paris and the Normandy coast.

It is the first charging station opened by Kallista Energy, a subsidiary of the Canadian group Boralex, which operates 36 wind farms in Europe.

The Vernon-Douains station, not powered by the wind, offers two ultra-fast charging stations, reaching up to 360 kW, a power much higher than even the best equipped vehicles, such as the Porsche Taycan or the Tesla, can accept. Model 3. This terminal, which is still being tested, will allow the next generation of cars to recover up to 100 kilometers of autonomy in less than three minutes, according to its designer, the Swiss-Swedish group ABB.

Copies of this model made in Italy and called "

" are already operating in Germany with the oil company Shell and in Norway with the energy company Eviny.

The terminal shares its power between the cars that connect to it, up to four at the same time.

Charging still costs 0.55 euros per minute but will soon be billed per kWh.

En route to Paris from the coast, an Audi SUV recharged there on Wednesday, going from 2 to 80% autonomy in 32 minutes, explained its owner Benoist Girard, 43, returning on the way back.

Close to the future Hopium factory

In a booming charging market, with the proliferation of electric cars on the road, Kallista uses electricity produced by wind turbines for “

This first Kallista Energy charging station is not powered by a wind turbine, as it is too close to an airbase.

But there are "a

" between these businesses, and the investment in the terminals is much lighter, indicated the general manager of Kallista, Johann Tardy.

The Seine Normandie agglomeration has made this land available on the edge of the motorway and a stone's throw from the future Hopium factory, which is betting on hydrogen cars.

Each charging point has also been financed to the tune of 18,000 euros by the Advenir public program, which has focused since 2020 on ultra-fast charging. 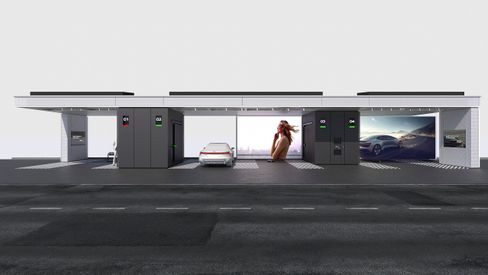 Electric car: These are the cheapest charging cards in Europe 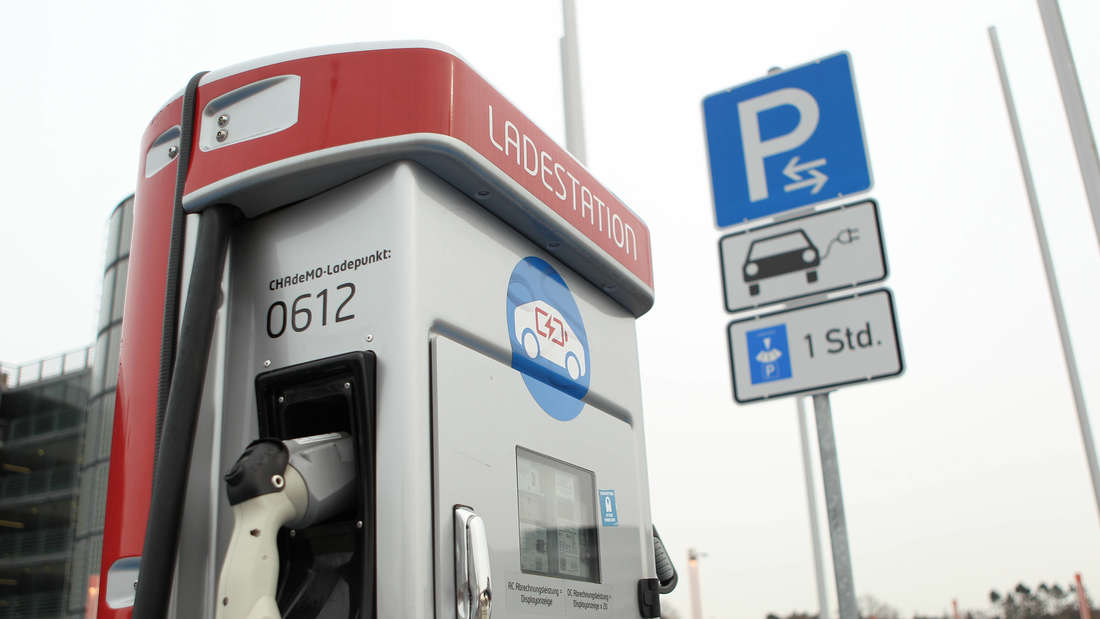 Regulations for charging stations for e-cars: Who is allowed to park for how long? 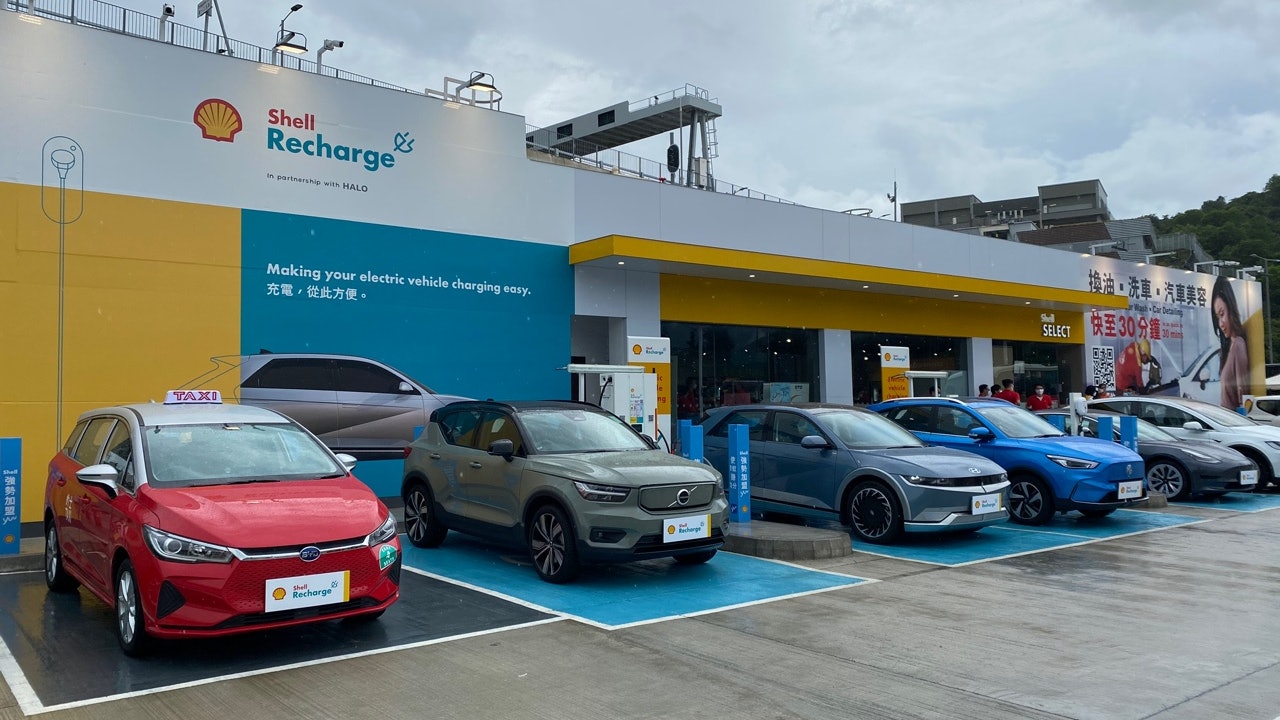 The first electric petrol station opened today, charging 64 yuan for at least 150 kilometers in one hour 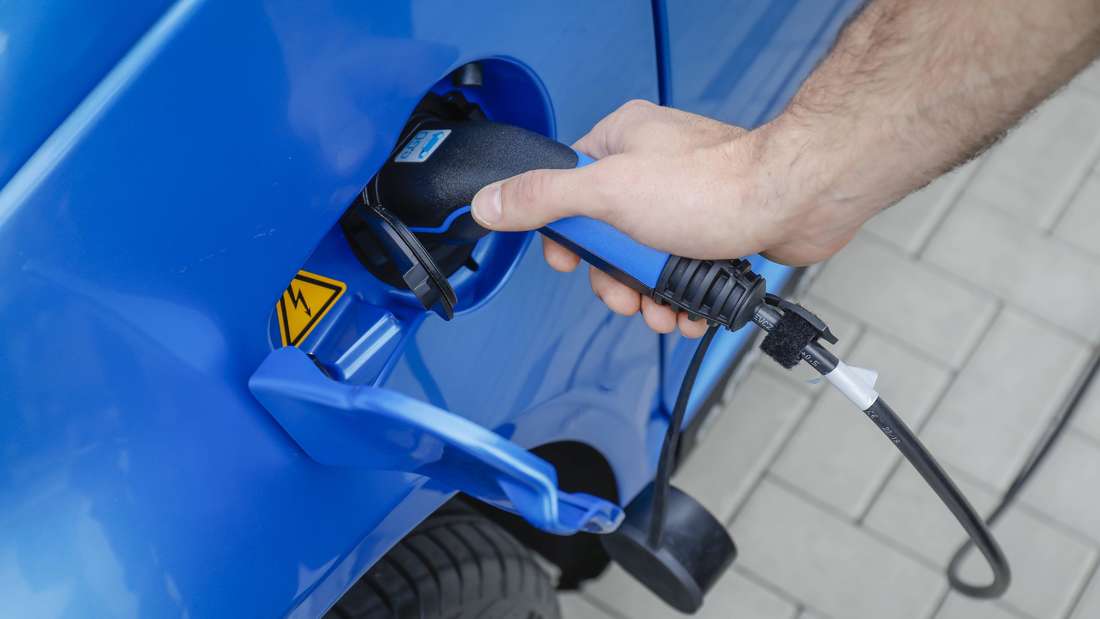 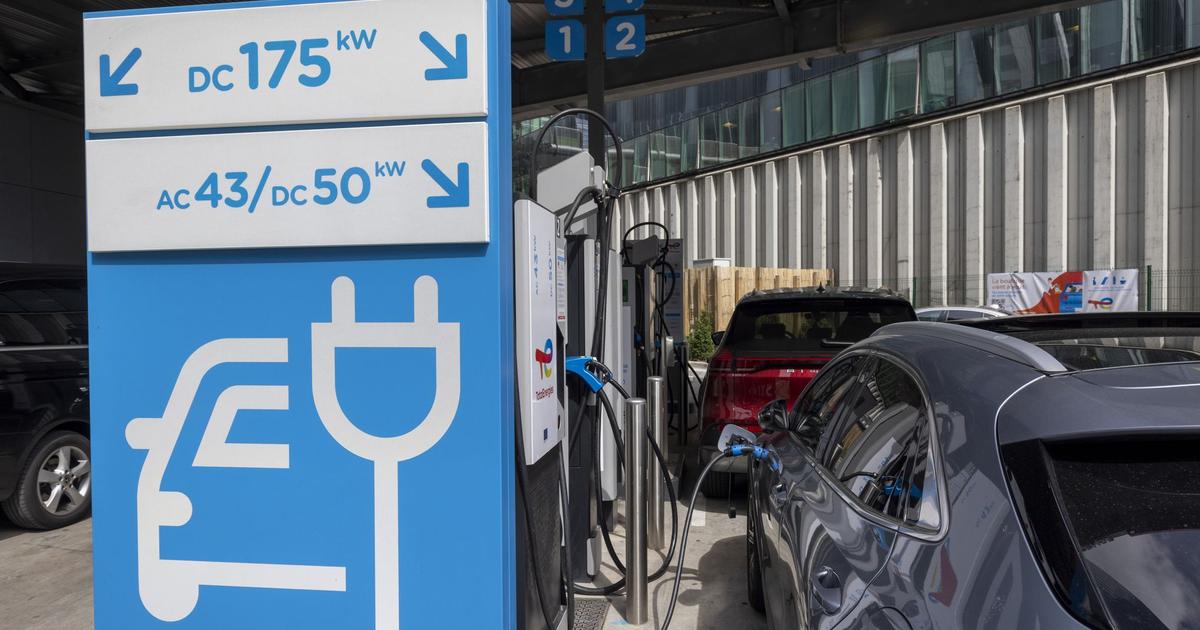 Alternative car drives in history: nuclear reactor under the hood