The British central bank detects the beginning of a recession and raises its key interest rate - albeit comparatively moderately. The pressure on the Brexit-plagued economy continues to mount. 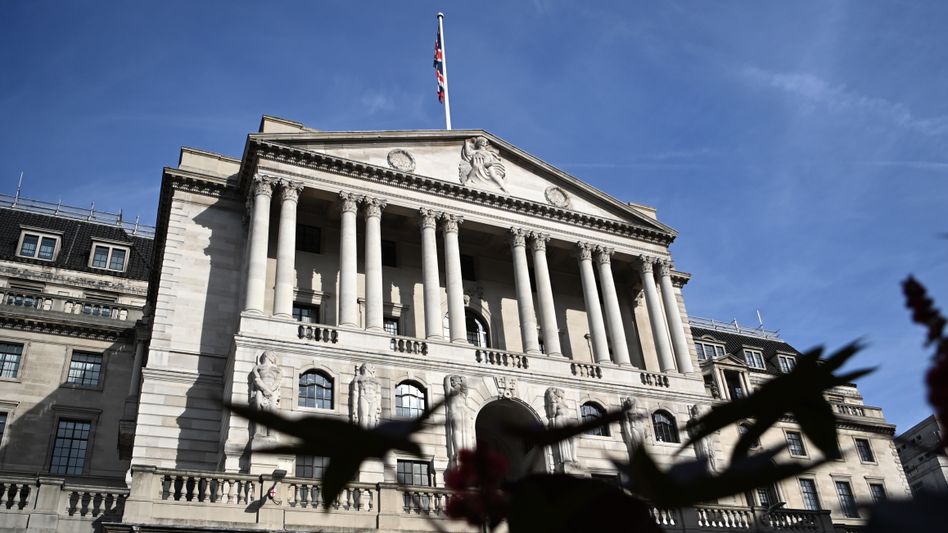 Bank of England: "The beginning of a recession"

The British central bank has announced the beginning of a recession and has increased its key interest rate by a further 0.5 percentage points to 2.25 percent.

The economy on the island continues to go downhill: the Bank of England is again expecting economic output to contract by 0.1 percent in the third quarter.

Economic downturn for two consecutive quarters is generally considered to be the beginning of a recession.

Such an economic downturn is typically accompanied by short-time work, layoffs and bankruptcies.

The responsible committee of the Bank of England did not agree on the extent of the interest rate increase: the 0.5 percentage points were decided with a narrow majority of five of the nine members, the bank said.

The central bankers are therefore assuming that inflation will peak at just under eleven percent in October.

Previously, 13 percent had been expected.

Great Britain joins a number of other countries that have raised interest rates even more.

On Wednesday, the US Federal Reserve announced an increase of 0.75 percentage points.

Switzerland followed on Thursday, where the central bank also ended a seven-year phase of negative interest rates with an increase of 0.75 percentage points.

In an international comparison, inflation in Switzerland is less severe at 3.5 percent.

Norway's central bank also raised its key interest rate by 0.5 percentage points to 2.25 percent and said it was "most likely" to raise it further in November.

In Norway, too, the rate of inflation, at 6.5 percent, is still well below the EU or US level. 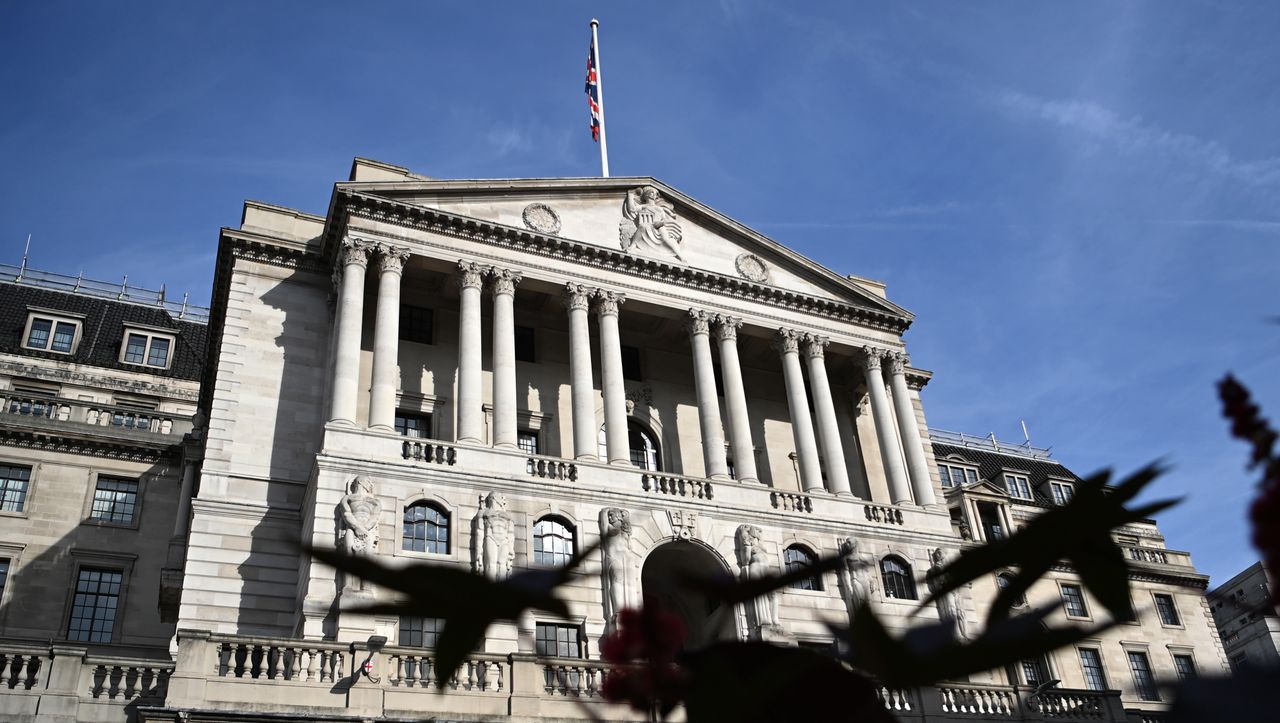 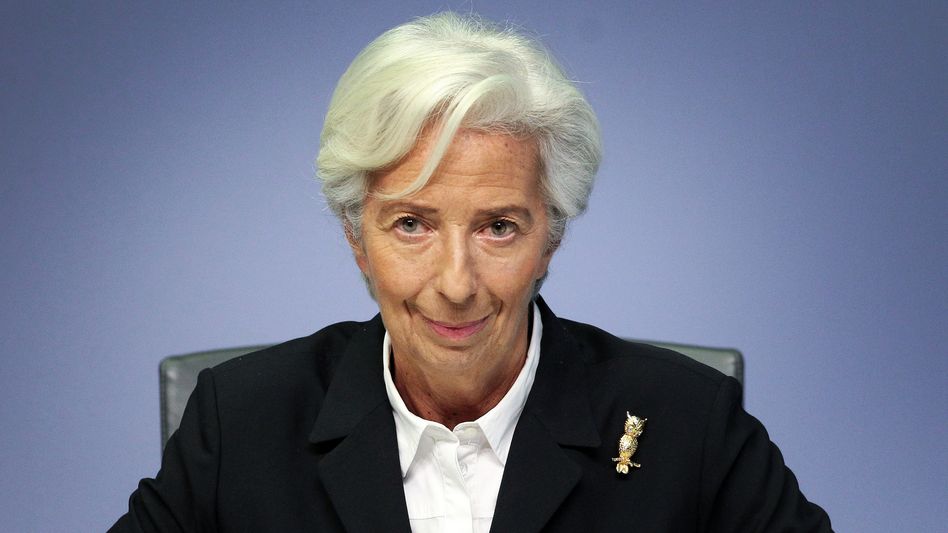 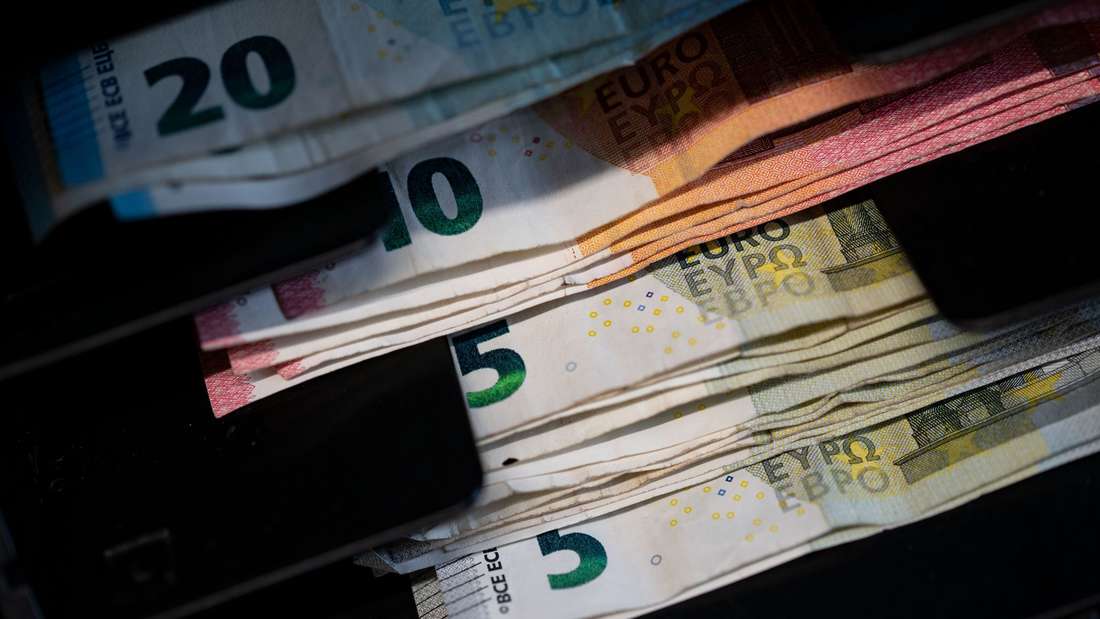 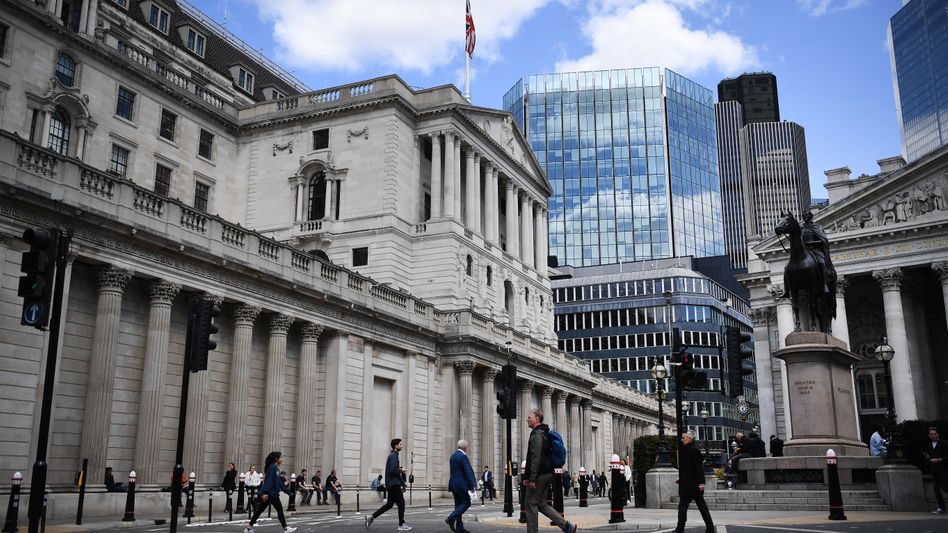 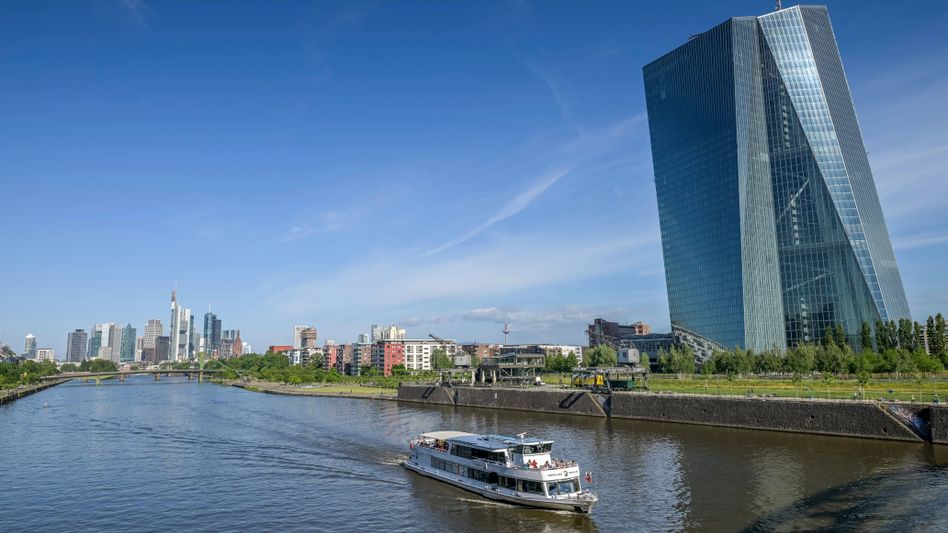 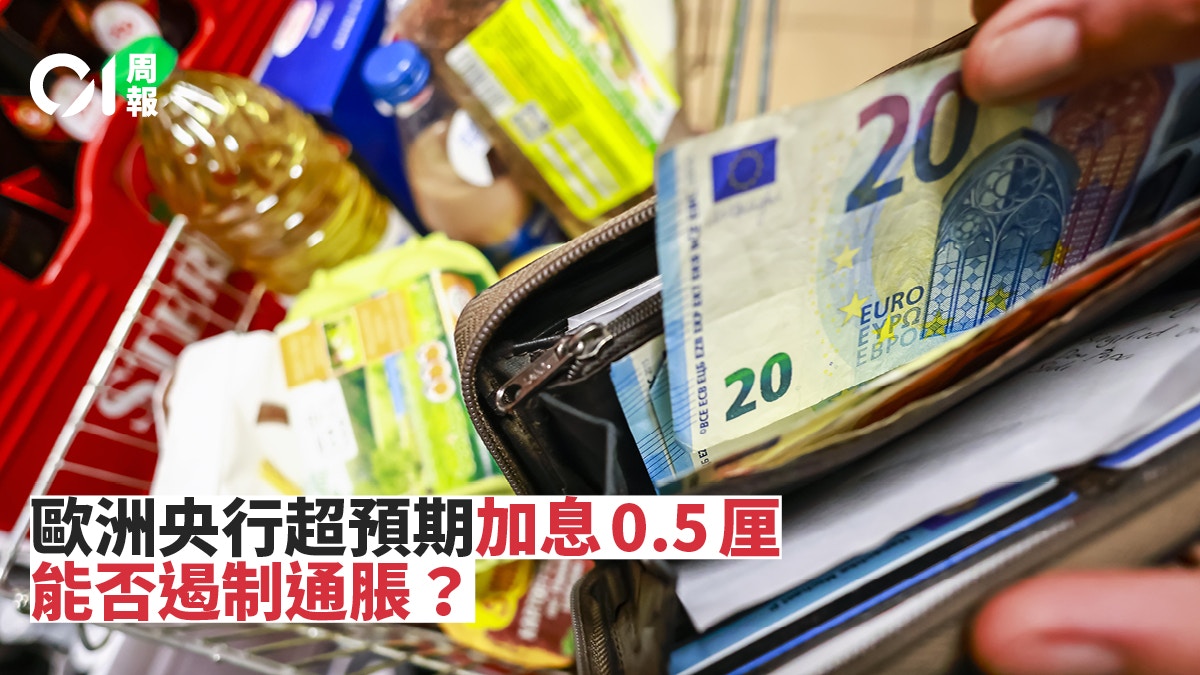 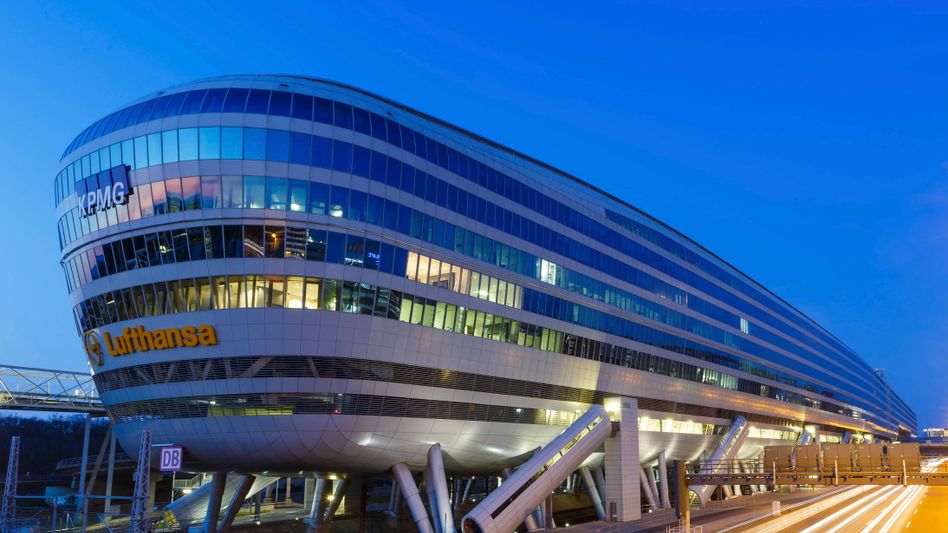 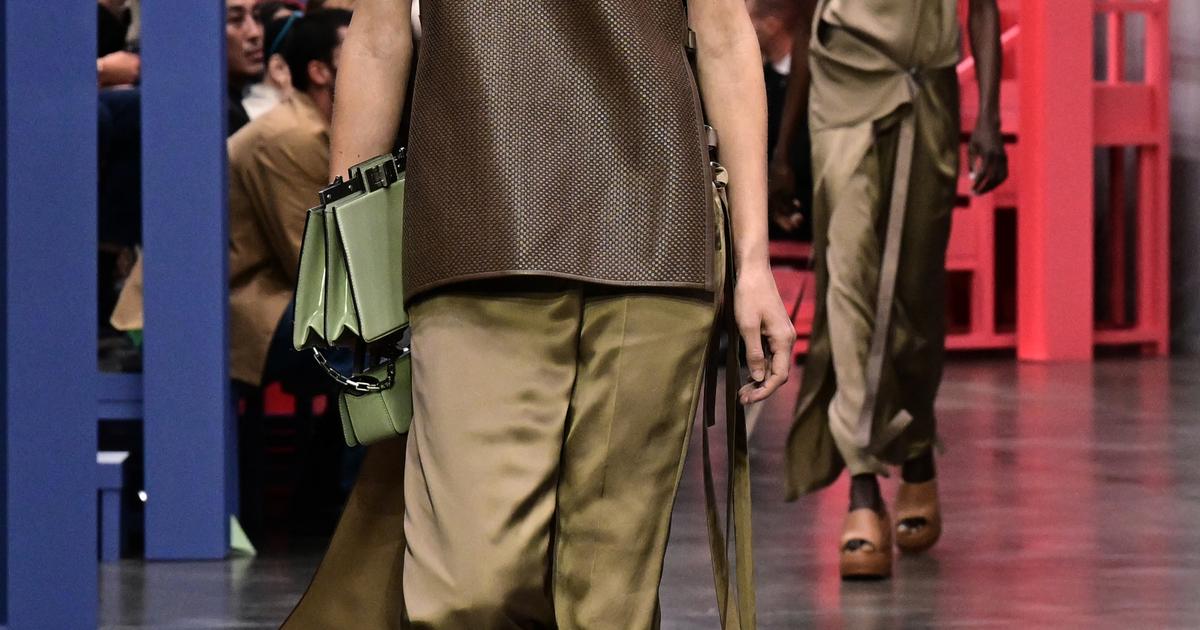 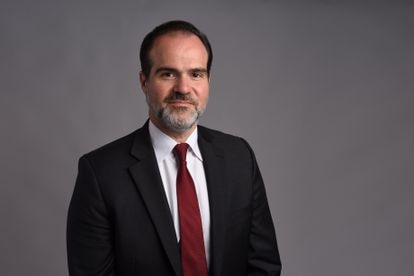