Income tax: those who have a balance to pay will be deducted this Monday

Some 10.7 million households still owe an average of 2,103 euros to the tax authorities in income tax. If the amount is higher 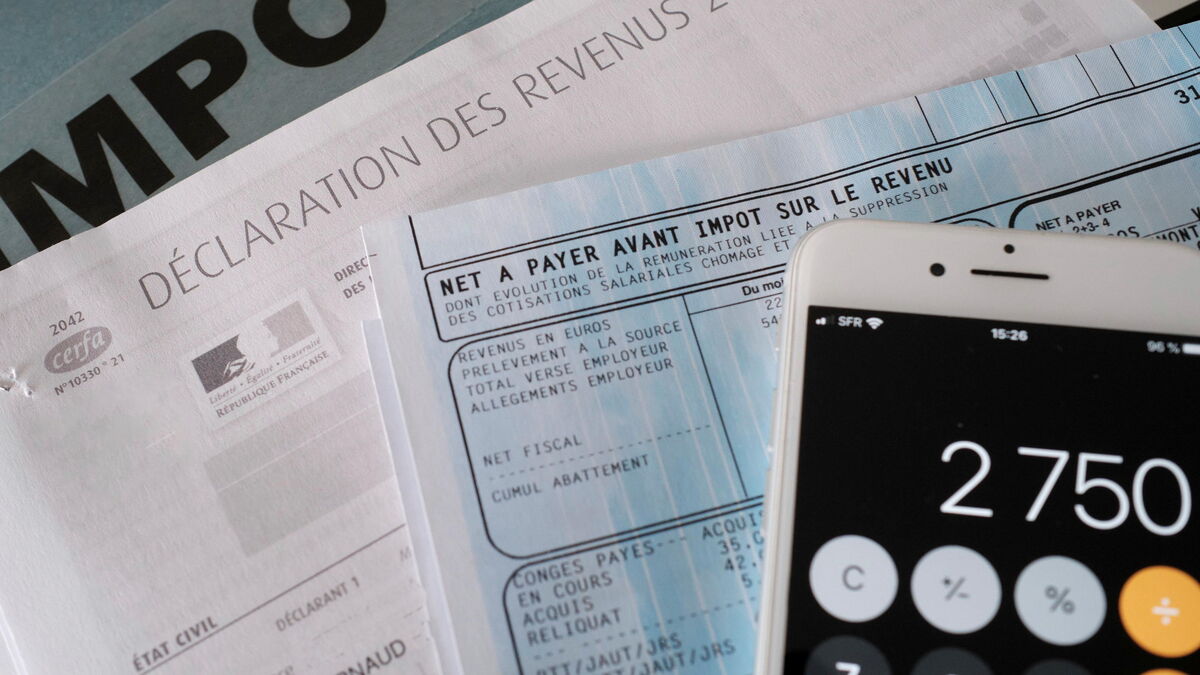 It's time to checkout.

The Directorate General of Public Finance (DGFiP) will proceed from this Monday to the deduction of the 22.5 billion euros owed to it by a certain number of taxpayers under income tax for 2021. This debt is explained by an insufficiently large withholding tax noted during the income tax return completed in the spring.

Several parameters can explain this situation: revenues which increased sharply last year or too large an advance in reductions or tax credits granted last January.

To find out if you are concerned, all you have to do is consult the tax notice received this summer.

Some 10.7 million households concerned will thus be punctured by an average of 2,103 euros.

If the sum does not exceed 300 euros, households will be sampled in one go, this Monday, September 26.

In the opposite case, the operation will be spread over four deadlines scheduled for Monday, October 27, November 25 and December 27.

Notify the tax authorities of any change in circumstances

The DGFiP reminds that in the event of a change of bank account, it must be reported as soon as possible via the “Manage my direct debit at source” service in its private space on impots.gouv.fr.

Above all, to avoid having a remainder to pay next year, or even an overpayment, it is advisable to notify the tax authorities as soon as possible of any change in situation (marriage, birth, significant increase or decrease in income, etc.) in order to adapt the levy at source.

This is also the subject of a communication campaign launched this summer by the DGFiP called “You can tell us too”.

“It is better to take the lead so as not to have a painful payment at the end of the summer”, then specified the tax administration to Parisian-Today in France.

You have been warned for next year. 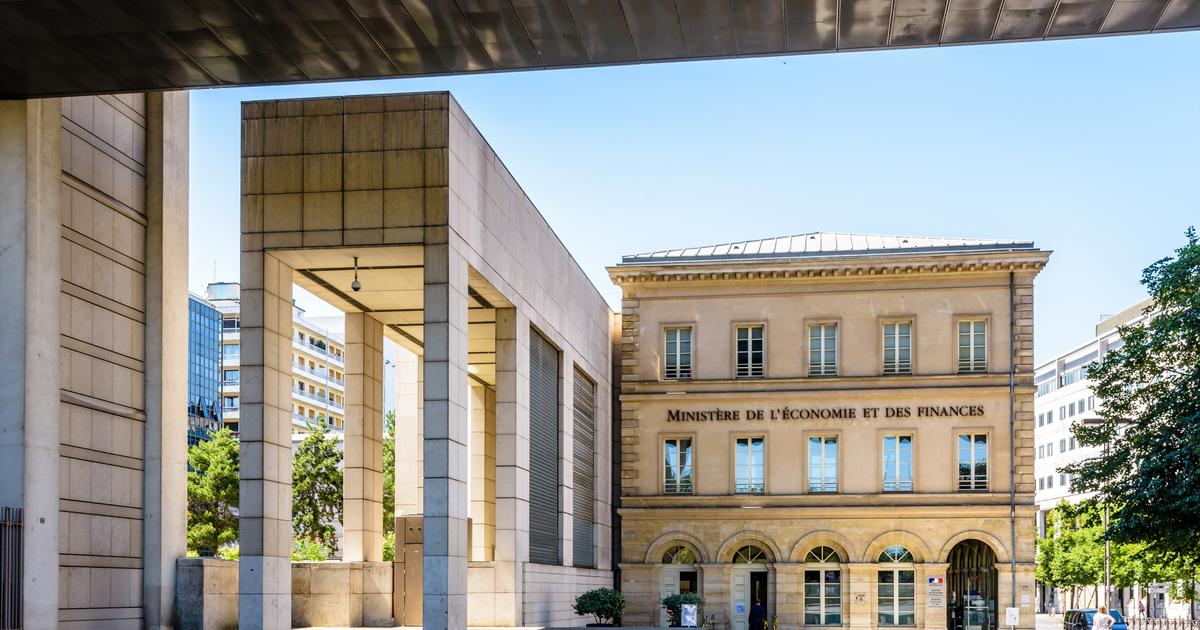 2021 income tax: households with a balance to pay will be deducted from September 26 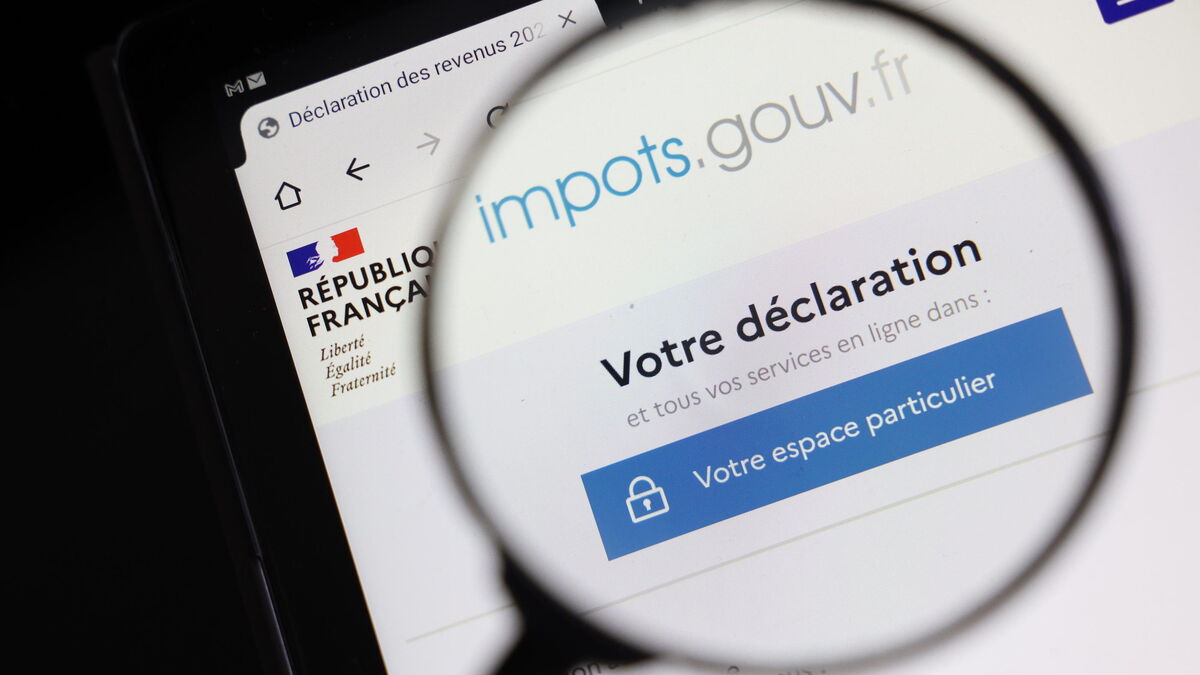 Taxes: you may receive a refund this Thursday

Energy flat rate before the start: When will the money come, how much is left after taxes? Energy flat rate: When is the money in the account

Energy flat rate before the start: when is the money in the account, what is left after taxes?

Energy flat rate before the start: when is the money in the account, what is left after taxes? 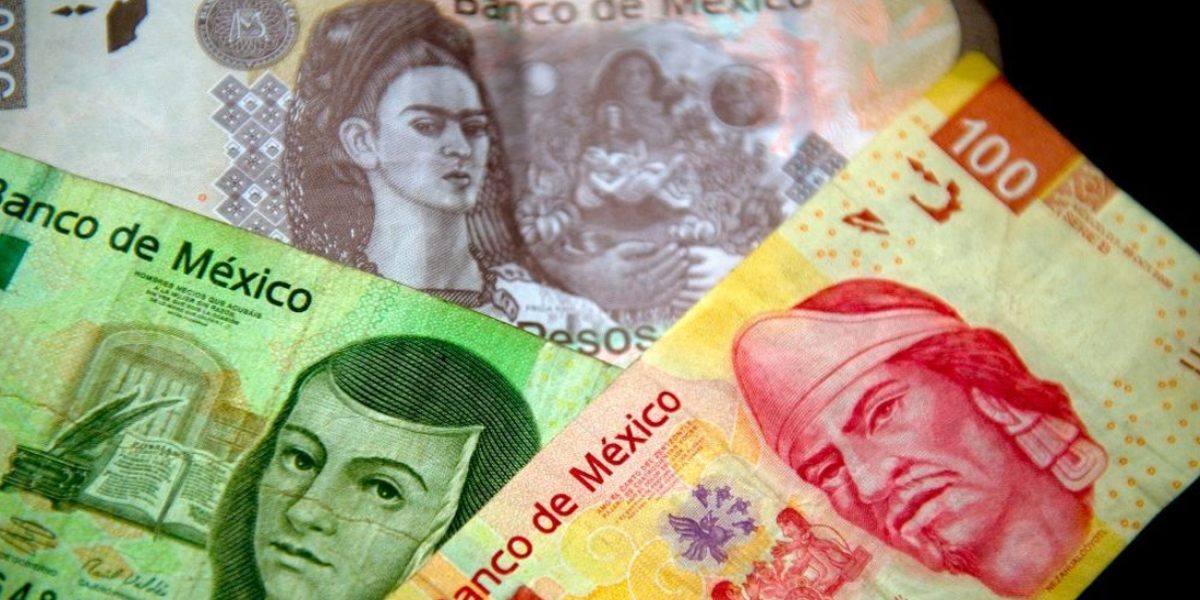 Energy flat rate before the start: When will the money come, how much is left after taxes? 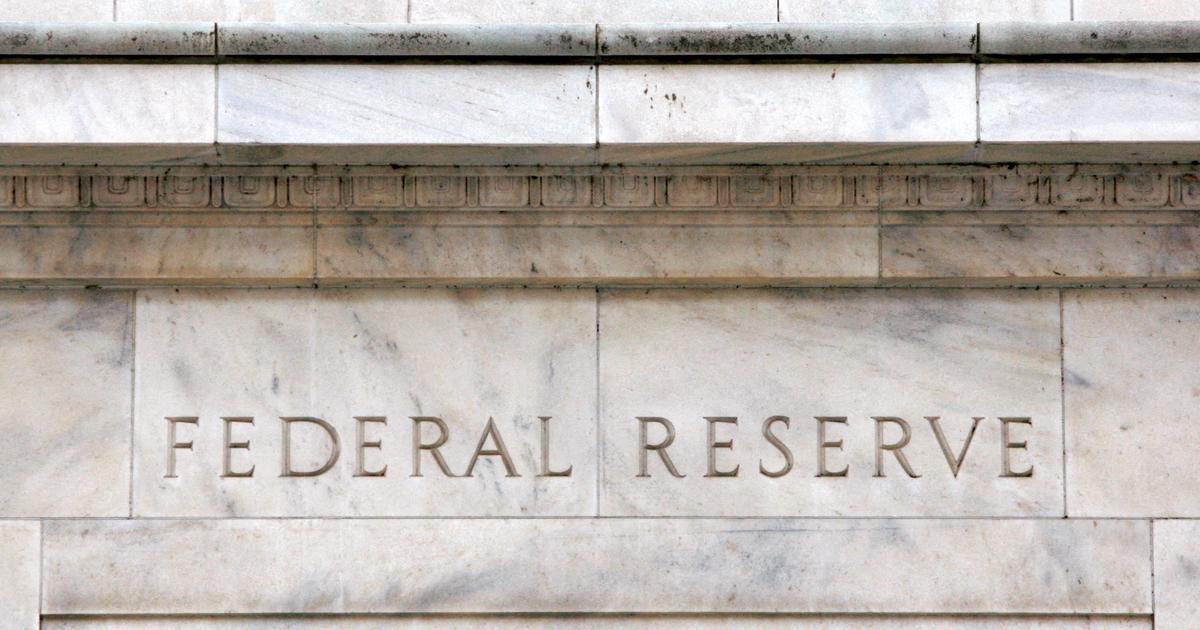