How to replace Russian gas? LPG will play a major role in the future, and it is likely to come from the USA in many cases. This is the result of a study that also deals with price developments.

LNG transport ship »Arctic Voyager« at the port of Amsterdam

In the future, the USA will probably become the most important supplier of liquefied natural gas (LNG) in Germany and Europe.

This is the result of a study by the Energy Economics Institute at the University of Cologne (EWI) on behalf of the industry association Zukunft Gas.

The study uses various scenarios to examine future gas trade between the European Union (EU) and Russia and its impact on global trade relations.

Additional pipeline gas can only be sourced from Norway, Azerbaijan and Algeria, and to a limited extent.

The gap in Russian gas supplies must therefore be filled with the help of LNG imports, it said.

»LNG deliveries from the USA could take on the largest role on the European market.«

In all scenarios examined, US imports increased significantly compared to 2021.

If no gas is traded between Russia and the EU, the study assumes that the USA will account for 39 percent of total EU imports by 2030, provided that sufficient liquefaction plants are built by then.

"This would make the EU, along with Asia, one of the most important sales markets for natural gas from the USA." In the scenario, Norway has a 28 percent supply share.

The study did not examine how the production of so-called fracking gas in Germany, which has not yet begun, would affect the gas markets.

The authors of the study expect only limited growth for LNG from Qatar.

Additional imports from Australia or Canada would probably not be significant for the European market either.

"However, the additional quantities can help to prevent shortages on the world markets." Lower demand could also contribute, for example through electrification, greater efficiency and the production of biomethane as a substitute for natural gas.

Pre-war prices no earlier than 2026

Gas prices are expected to ease from 2024 onwards.

"The rapid expansion of the LNG terminals in Europe will eliminate import bottlenecks and align European and Asian prices," said Zukunft-Gas board member Timm Kehler.

However, the authors of the study do not expect a price level like 2018 until 2026 at the earliest and only if there is at least partial trade with Russia.

Without Russian gas, wholesale prices in Northwest Europe could still be over 90 euros per megawatt hour in 2026.

"If demand falls globally, however, the price level of 2018 can be reached again by 2030, even without Russian gas."

Federal President Frank-Walter Steinmeier returned from a trip to the country with the news that Mexican President Andres Manuel Lopez Obrador had offered him intensive cooperation on the subject.

One now wants to explore how this cooperation could be designed. 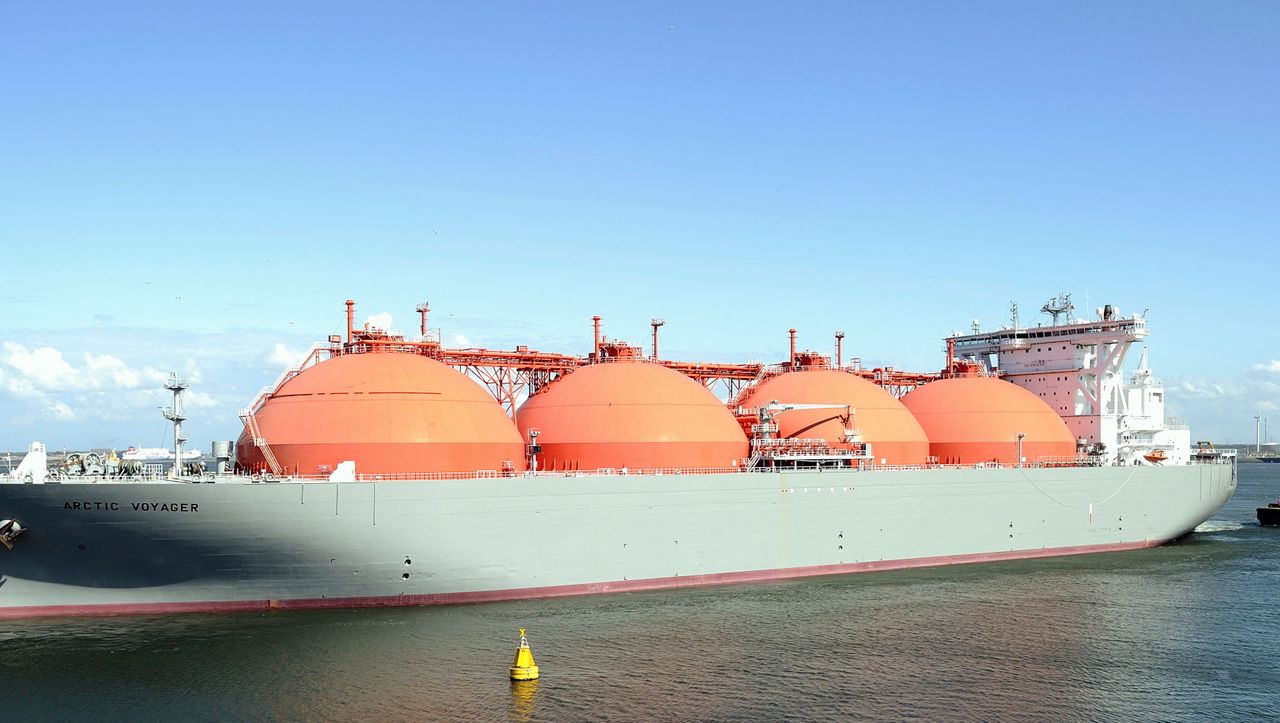 LPG: Everything you always wanted to know about LNG but were afraid to ask Experts give hope: This is how the gas price can fall 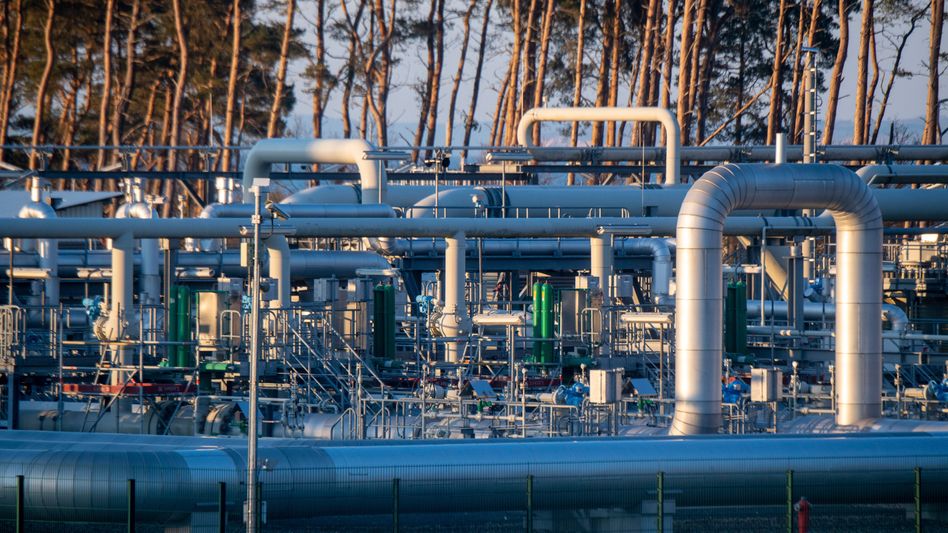 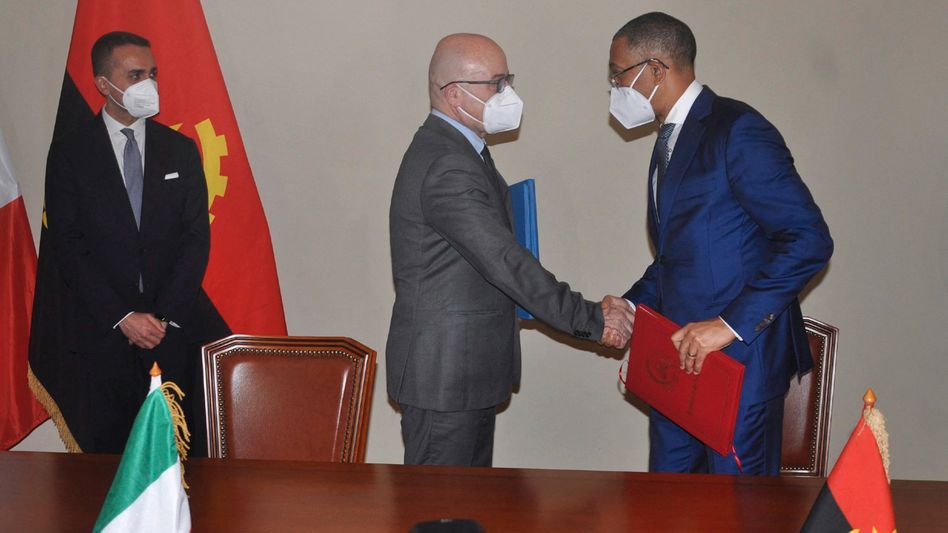 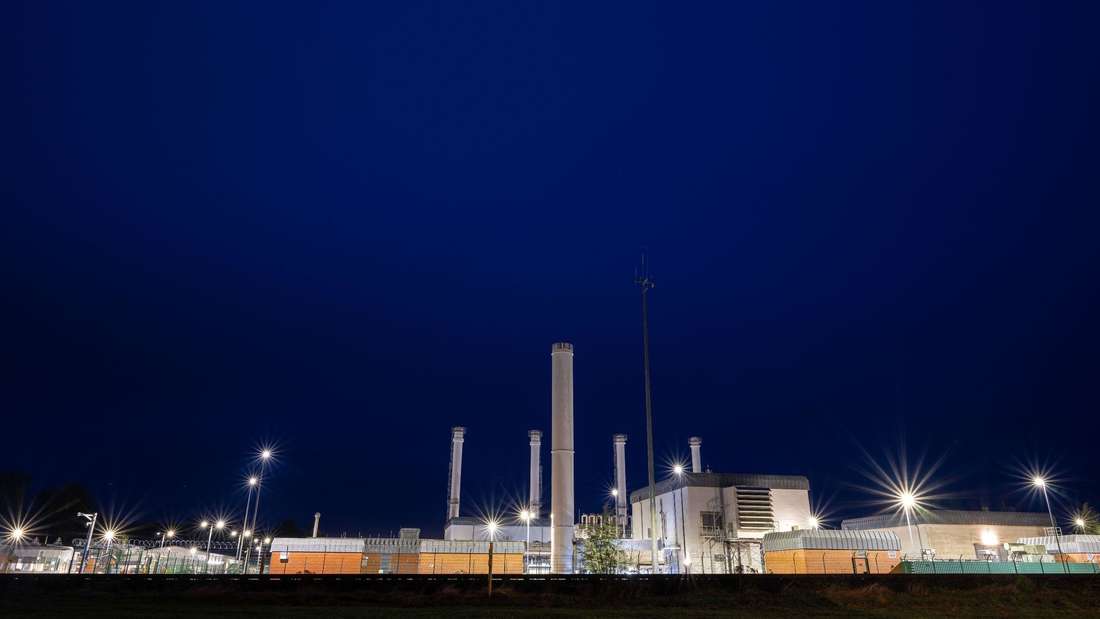