The Swiss vote on Sunday on a proposal to ban intensive farming and a pension reform that would push back the retirement age... 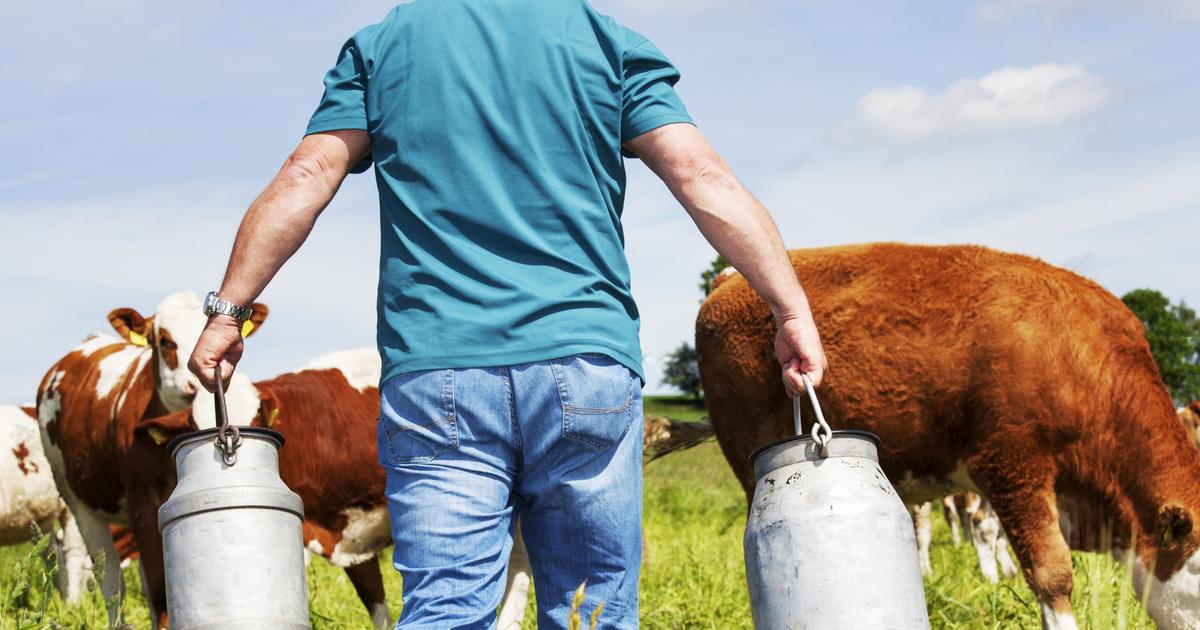 The Swiss vote on Sunday on a proposed ban on intensive farming and a pension reform that would push back the retirement age for women by a year.

The outcome on these two issues remains uncertain, according to the polls.

Align the retirement age of women with that of men

After two failed attempts in 2004 and 2017, Bern hopes to finally garner enough votes to “

” the Swiss old-age insurance system, which is under enormous pressure as life expectancy increases and the giant generation of baby boomers reaches retirement age.

The most controversial part of the reform would require women – like men – to work until they are 65, before they can claim a full pension.

A year older than now.

Parliament last year approved the key measures, which also include a VAT hike, but left-wing parties and unions denounced the reform "

on the backs of women

" and forced a referendum.

For supporters of yes to the reform, asking women to work an extra year is not unreasonable in view of economic and demographic data.

But opponents of the reform argue that women continue to face significant discrimination and a wide pay gap in Switzerland.

They believe it is unfair to raise the retirement age for women without first addressing these inequalities.

In 2020, women in Switzerland received on average almost 35% lower pensions than their male counterparts, according to the Swiss Ministry of Economy.

However, polls indicate that Swiss voters, who have twice rejected government pension reform plans, are now more supportive of the reform.

In a recent Tamedia poll, 55% of respondents backed him.

But this figure hides a dissension between the sexes: if 70% of the men questioned support the reform, 58% of the women oppose it.

Another hotly debated topic in Sunday's poll is a proposal to ban intensive livestock farming, essentially eradicating factory farms in a country that is still very rural even though agriculture weighs relatively little in the national wealth.

Read alsoJane Goodall: "We can't close all the intensive factory farms, but we can improve them"

If accepted, the initiative - which enjoys the support of left-wing parties, Greenpeace and other environmental organizations - would impose stricter minimum requirements for animal-friendly housing and care, access to exterior and slaughter practices.

It would also significantly reduce the maximum number of animals per enclosure, with the new requirements also extending to imports of animals and animal products.

The government and parliament oppose the move, insisting that Switzerland already has one of the strictest animal welfare laws in the world.

According to current laws, farms cannot keep more than 1,500 fattening pigs, 27,000 broilers or 300 calves, which excludes the gigantic factory farms found in other countries.

Bern warned that these new rules would cause prices to rise significantly, while the import clause could impact relations with trading partners.

Such arguments seem to have convinced a growing number of Swiss, with the latest gfs.bern poll giving the “

” side the lead, with 52% of respondents opposed to this decision.

Farmers seem particularly skeptical, with opposition rising to 62% in rural areas, while 53% of city dwellers say they support the change. 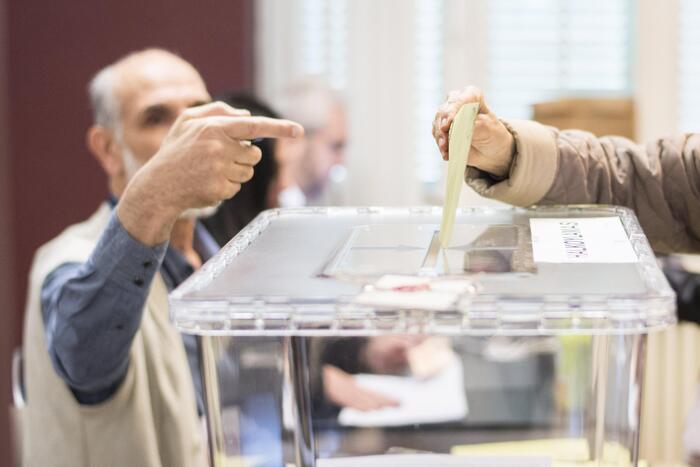 Switzerland: voting on pensions and intensive farming on Sunday 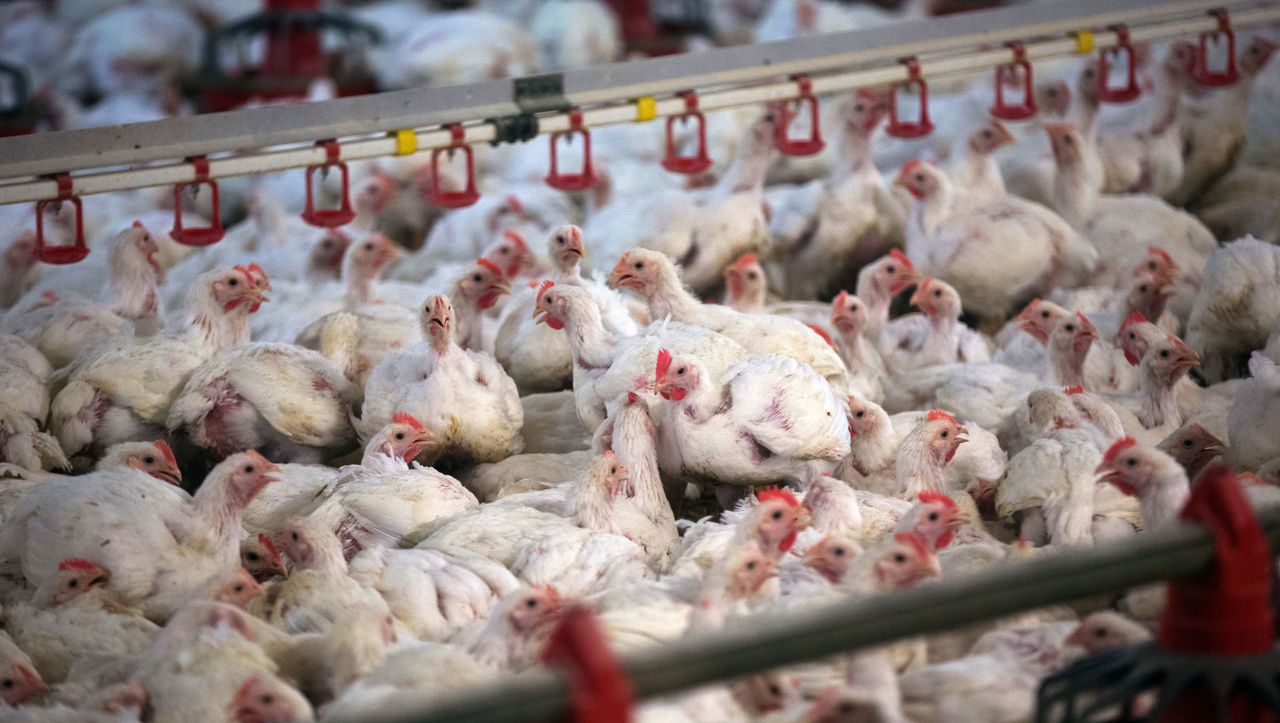 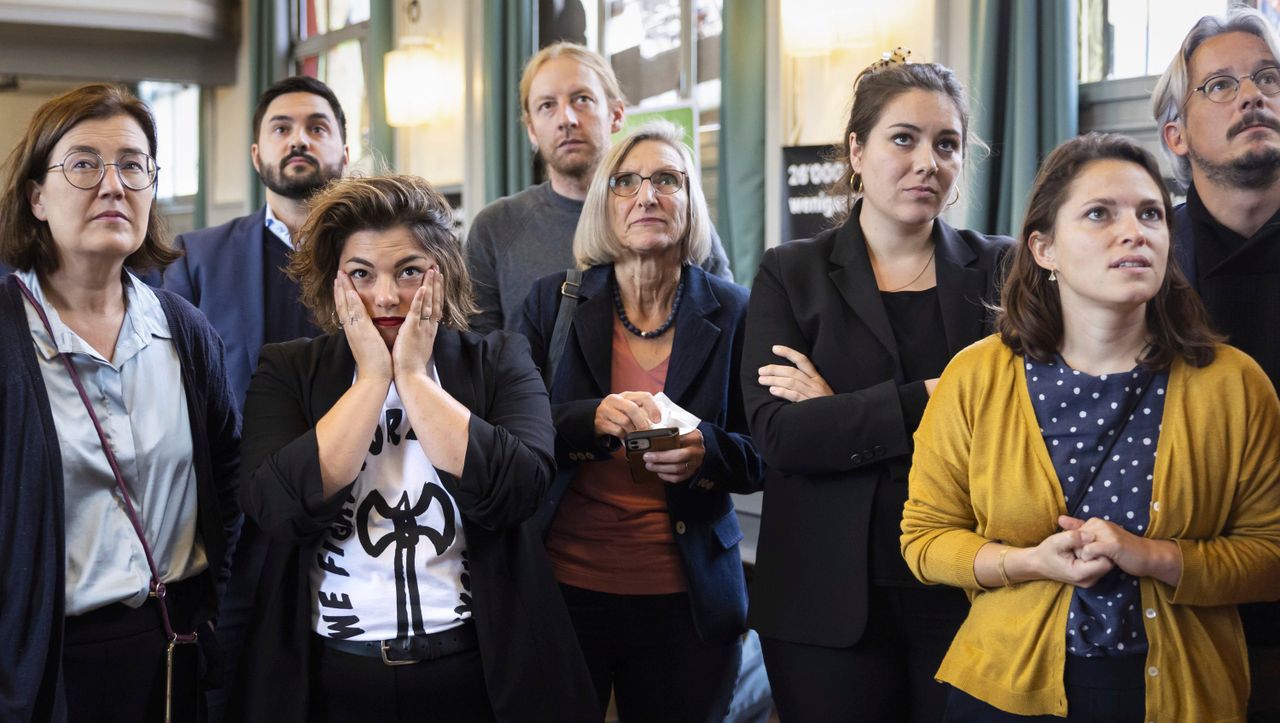 According to projections, the Swiss vote for a higher retirement age for women Bird of the year 2023: The whinchat, also known as the "meadow clown". 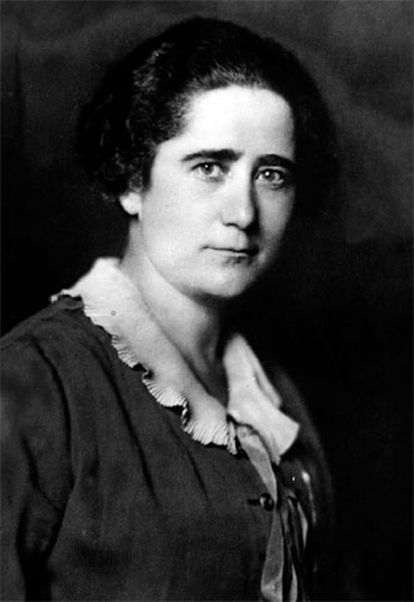 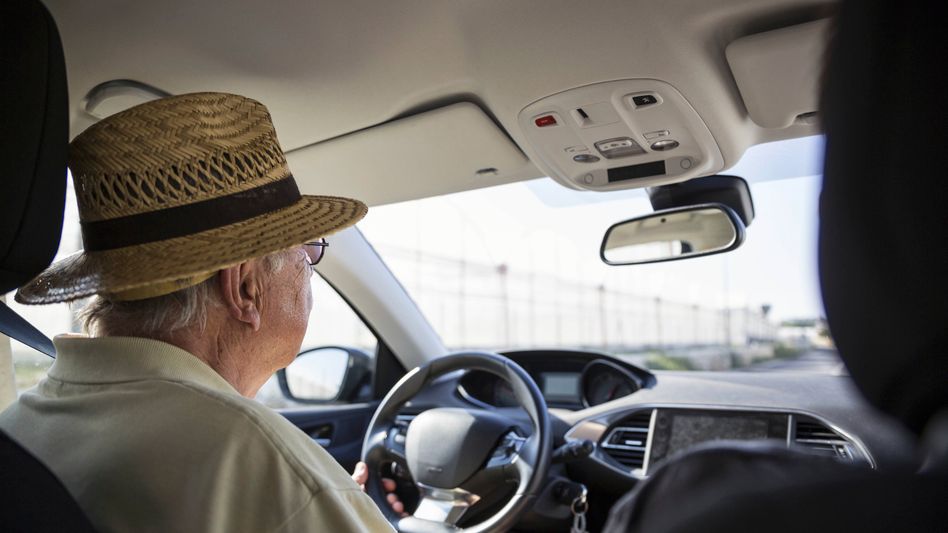 Provision in old age: More and more people are receiving their pension abroad 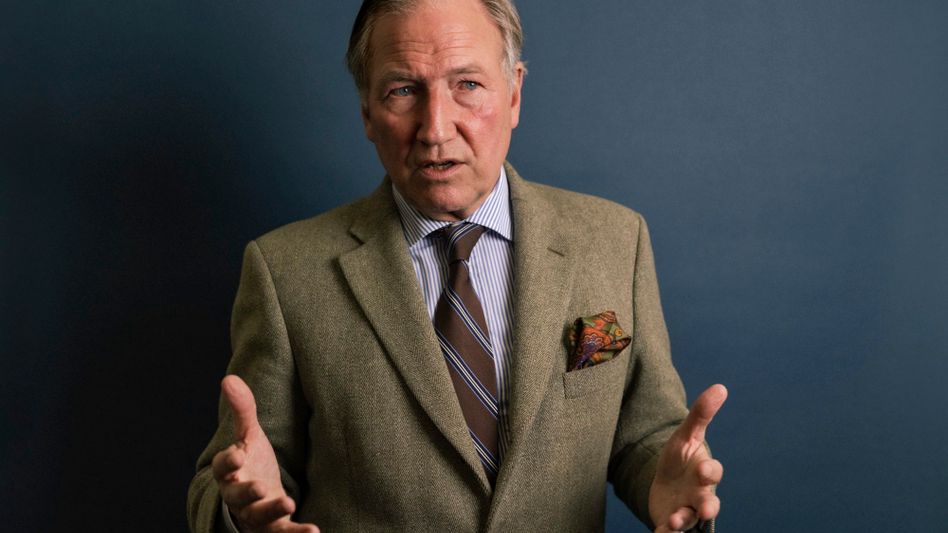 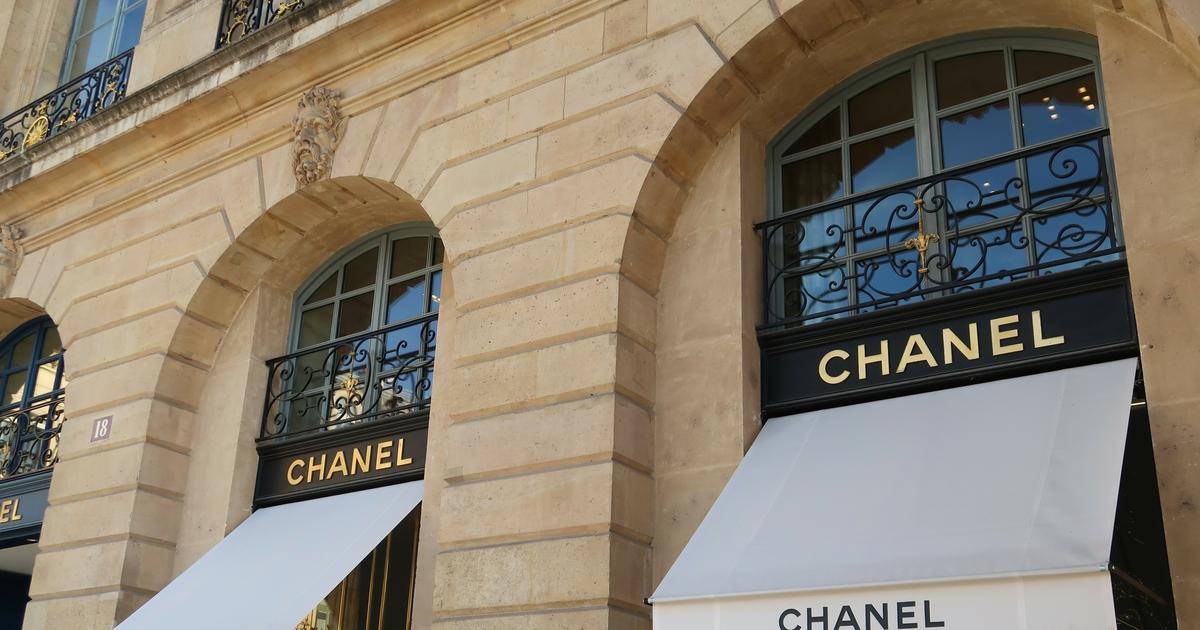 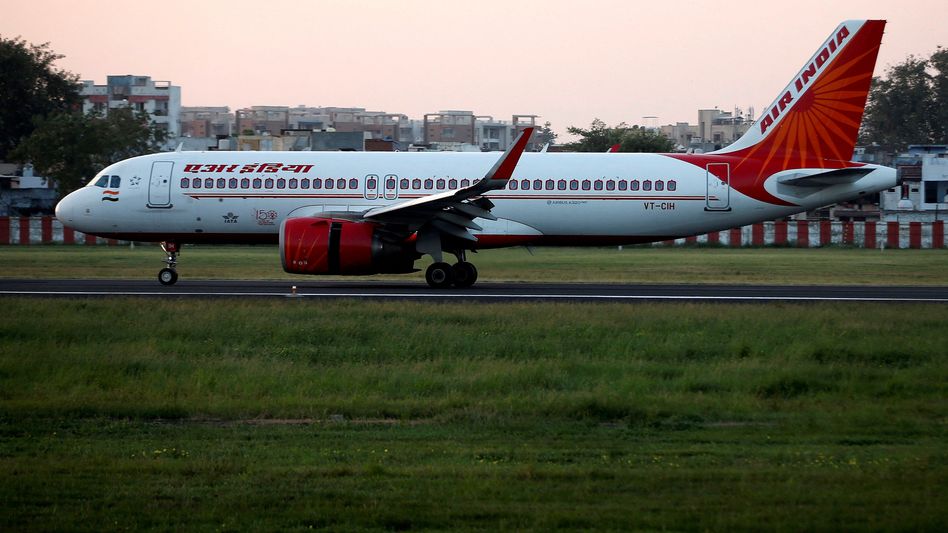 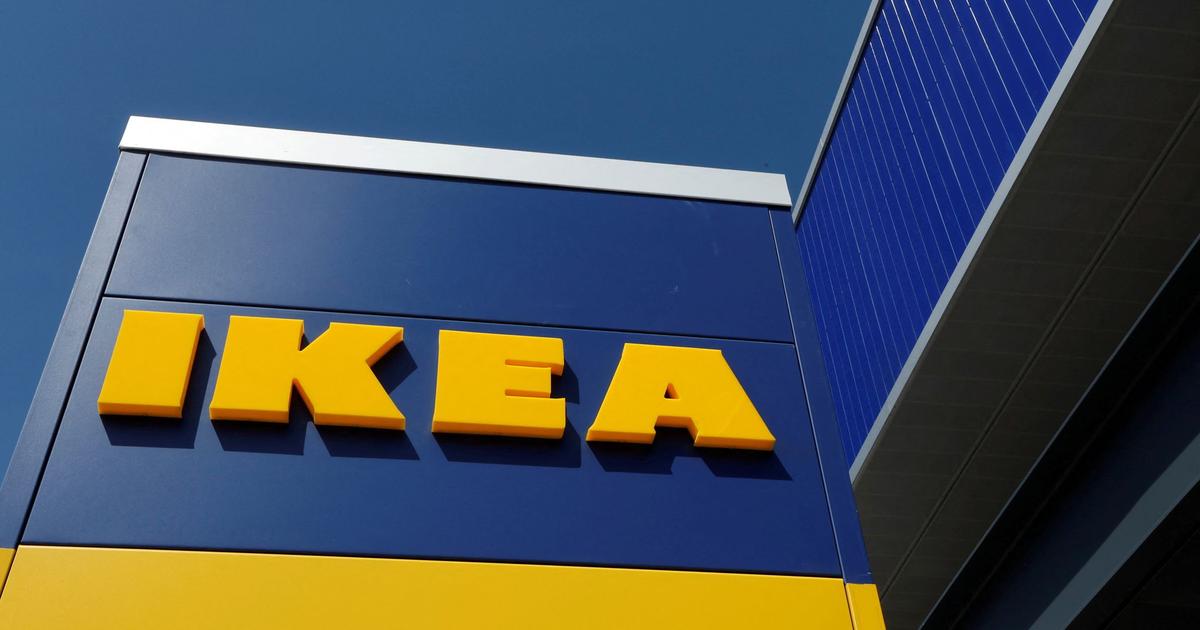