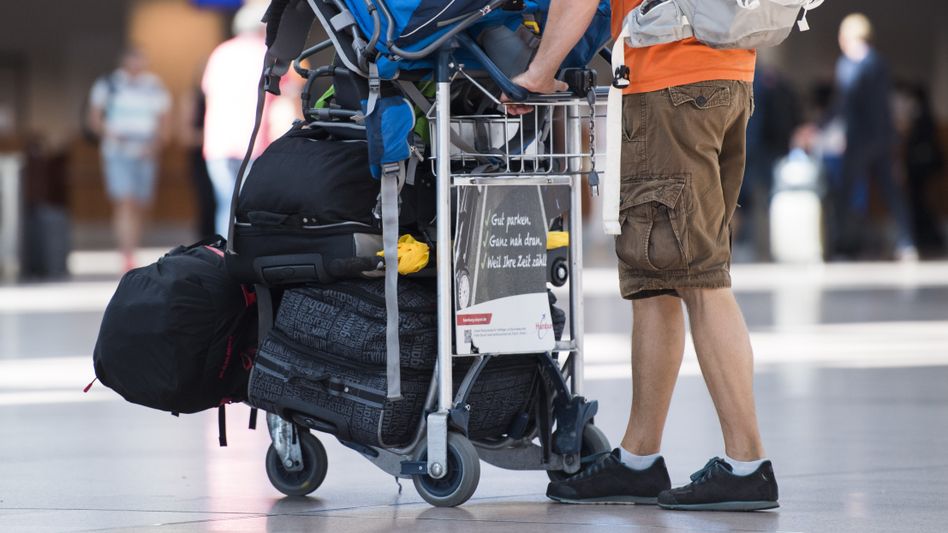 With heavy luggage at Hamburg Airport (archive): Many suitcases have recently been stranded there too

For the crisis-hit airports, this means a recovery in demand.

As reported by the industry association ADV, more than 104.8 million passengers traveled to and from German airports between January and August.

Compared to the same period last year, this is an increase of 177.6 percent.

"The highly dynamic recovery in demand, particularly for tourism, shows that the desire for mobility and vacation travel is unbroken," said ADV CEO Ralph Beisel.

Compared to 2019, however, the numbers are still significantly lower.

Air traffic within Europe was the strongest growth driver with 75.2 million passengers.

The gradual reconstruction of intercontinental connections is also contributing to the recovery.

At the same time, the holiday rush this summer led to downright chaos at many airports and airlines.

Because large parts of the workforce were laid off or changed jobs themselves during the pandemic, there was a lack of staff to cope with the masses of holidaymakers.

Hours of waiting, flight cancellations and lost luggage were the consequences for thousands of air passengers.

This has caused a lot of trouble: the number of complaints about airlines at the arbitration board for public transport (SÖP) increased significantly in August.

In the flight area, 2593 requests for arbitration were received, as the SÖP announced.

That is more than three times as many as in the same month last year, which was still marked by travel restrictions.

An end to the wave of complaints does not seem to be in sight for the time being.

"We are assuming that we will also receive numerous arbitration requests in the next few days," said SÖP Managing Director Sabine Cofalla to the "Tagesspiegel". 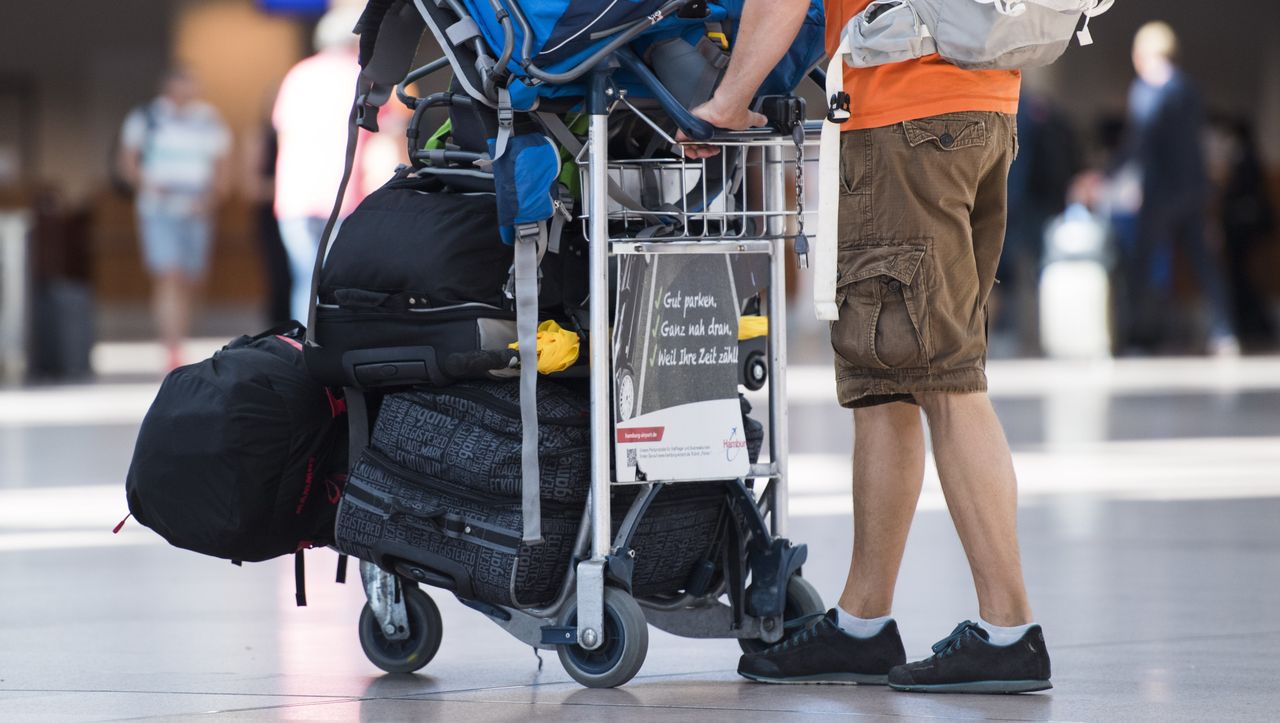 36 percent of all Lufthansa passengers were already delayed this year 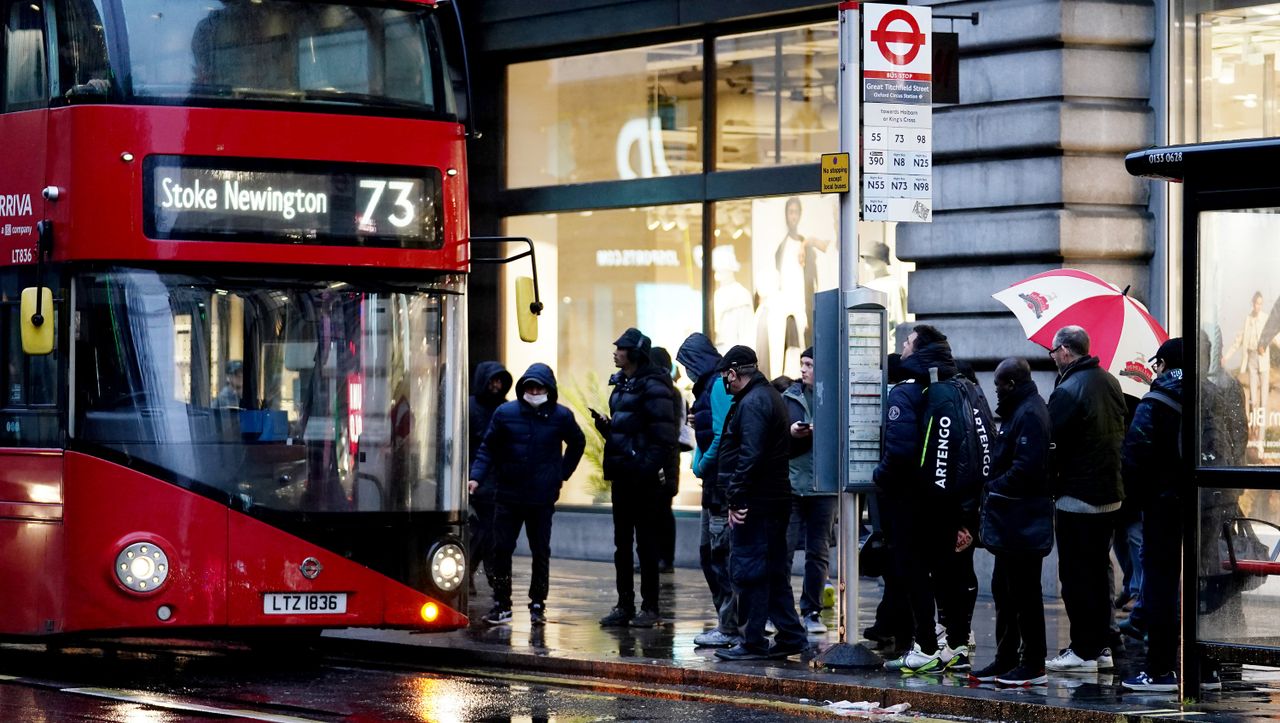 England: A bus ticket should temporarily cost a maximum of two pounds 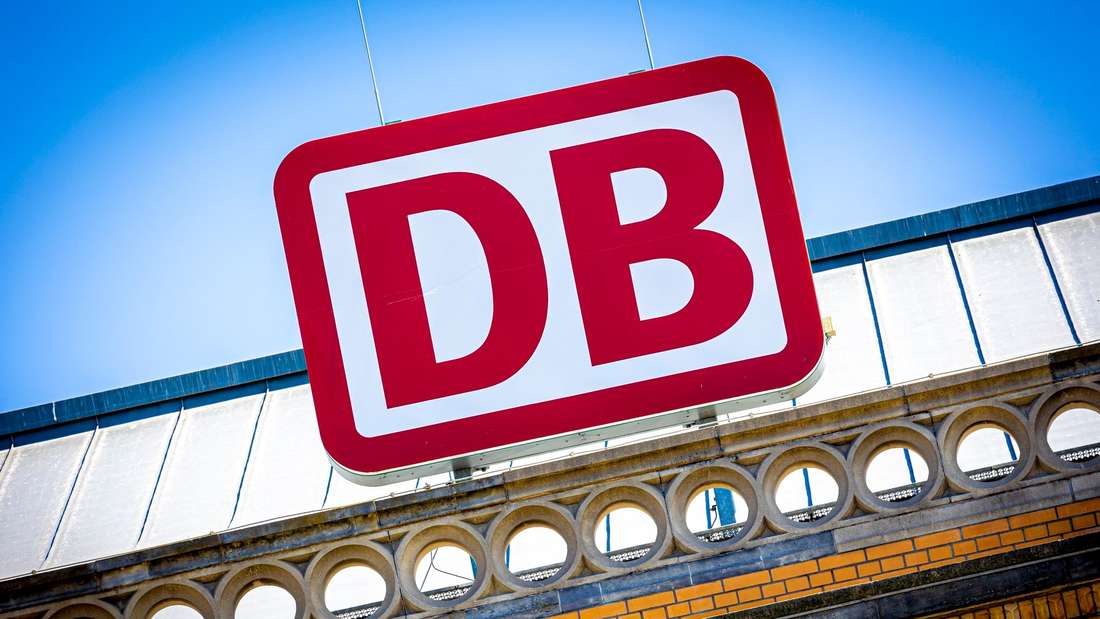 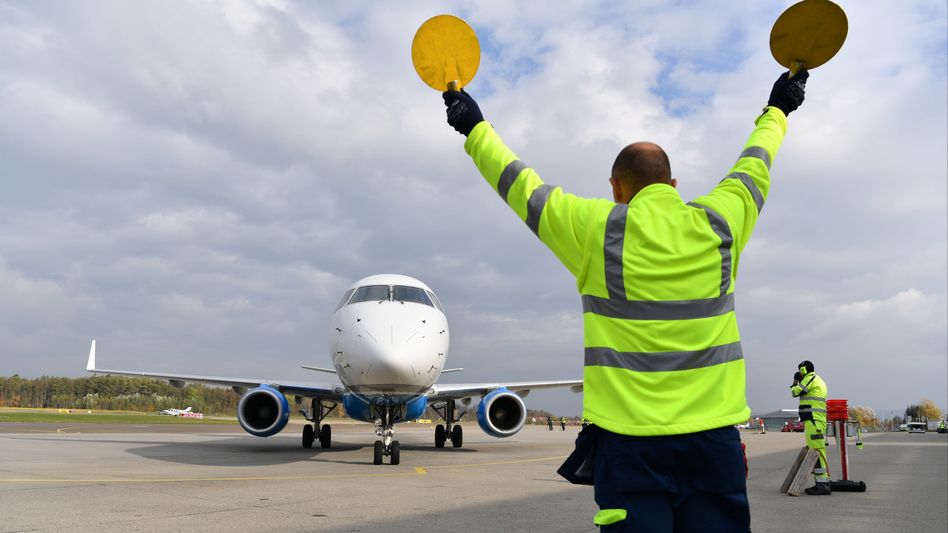 Up to 26 percent: Significantly higher wages for ground staff at several airports 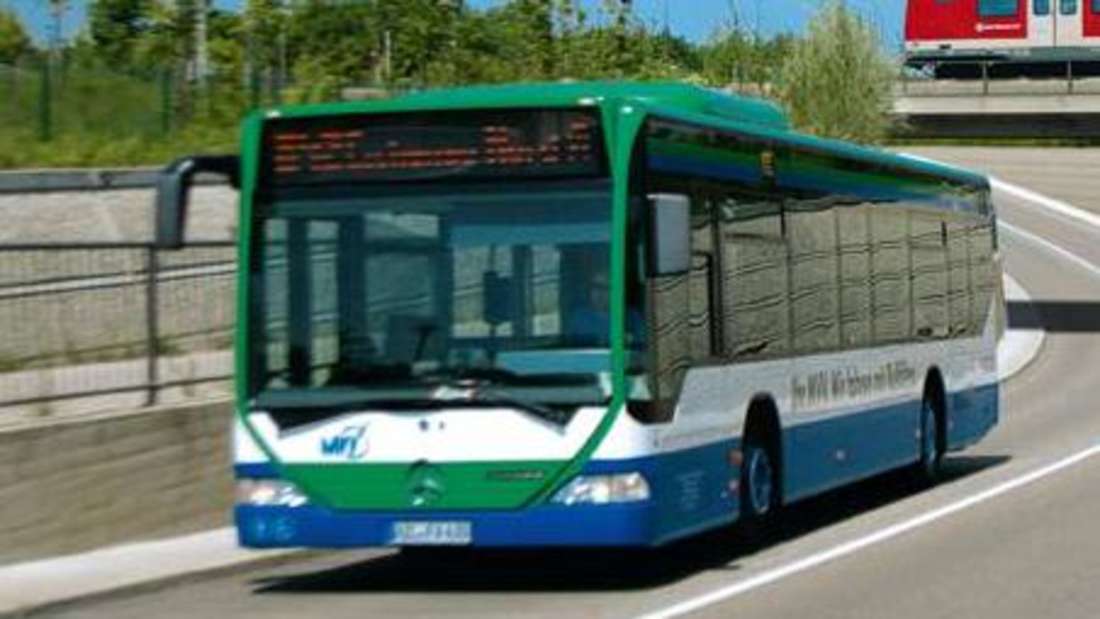 Nine-euro ticket: Most were out and about on Sundays 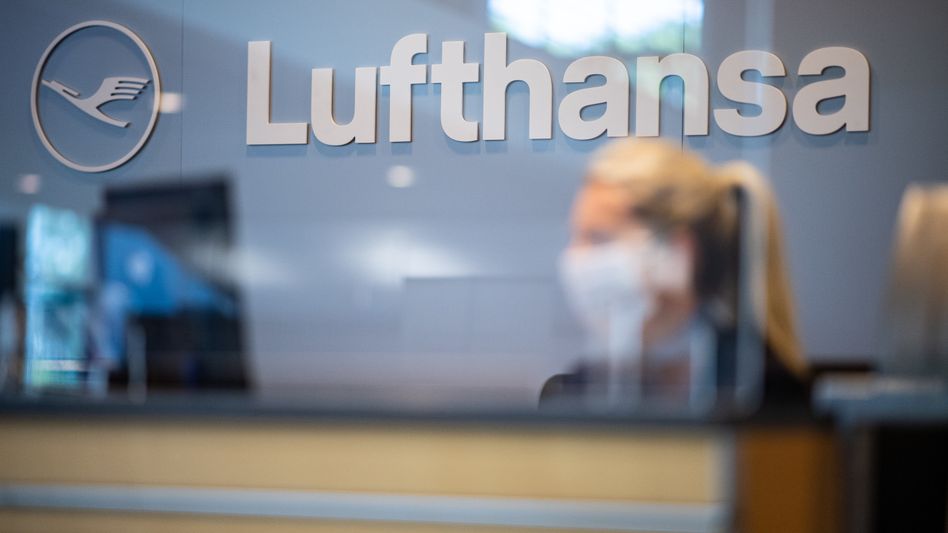 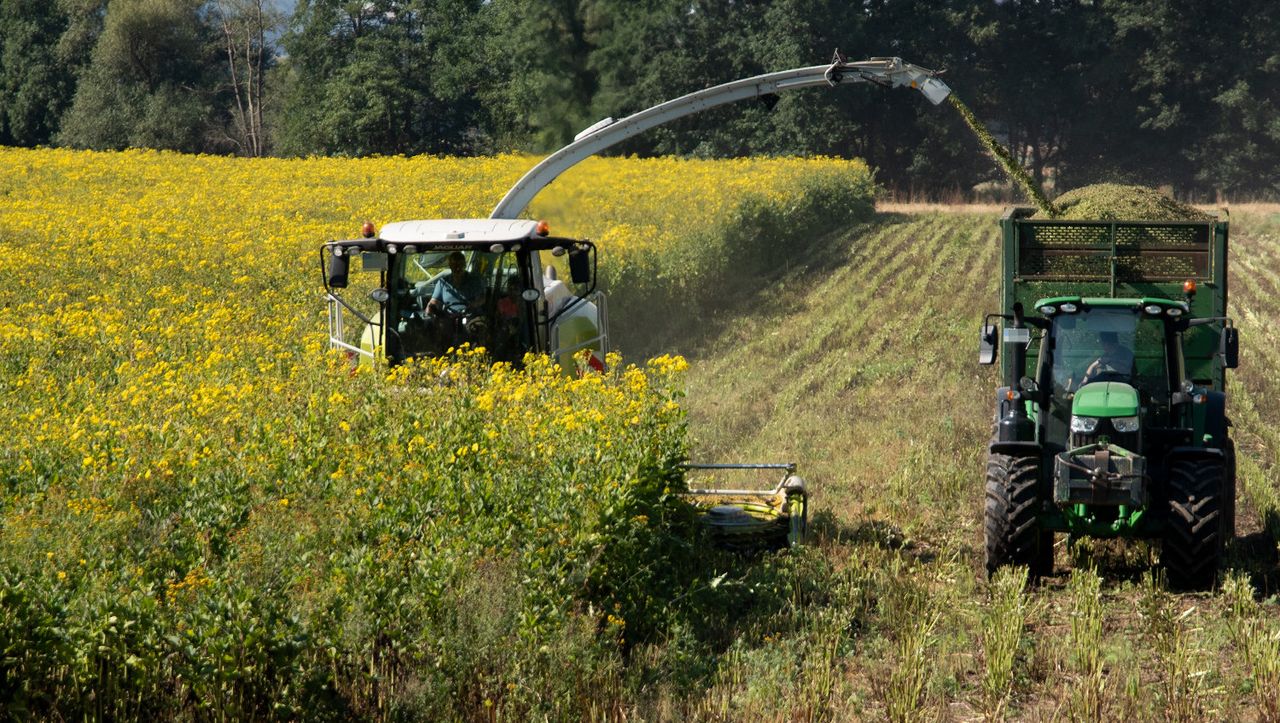