Things have to get worse before they get better.

That is the worrying forecast on prices that the president of the European Central Bank, Christine Lagarde, has launched in her appearance before the Economic Affairs Committee of the European Parliament.

"The rise in energy and food prices affects the most vulnerable households above all and the situation is expected to get worse before it gets better", he warned in an initial speech in which he made it clear on several occasions that the Inflation pressure is not going to ease quickly, despite the fact that the institution he presides over has launched itself to raise interest rates like never before in order to cool it down.

After the forecast, the French has sung the music of the central banks when these situations arrive.

He has criticized the widespread aid that governments are adopting to combat rising prices because they contribute to increasing inflation: “In this environment, it is essential that the fiscal support used to protect these households from the impact of rising prices is temporary. and specific.

This does not necessarily lead to good coordination of fiscal and monetary policy.

It limits the risk of fueling inflationary pressures, thus also facilitating the task of monetary policy in guaranteeing price stability and helping to preserve debt sustainability”.

Before this, Lagarde reiterated that the two rate hikes decreed by the ECB's governing council this summer, which have brought the official price of money up to 1.25%, will not be the last.

“In the current situation, we expect to raise interest rates further in the next few meetings to cushion demand and protect ourselves from the risk of a persistent upward shift in inflation expectations.

We will periodically reassess the trajectory of our policy in light of the information received and the evolution of the inflation outlook."

After its last meeting, the ECB leadership made the biggest upward revision in this crisis on its expectations for the consumer price index in the euro zone.

Lagarde has acknowledged that the institution has not set a ceiling for the rise in interest rates.

In the initial intervention, in addition to prices, the president of the ECB also reviewed the complete economic situation, referring to the fact that in the second quarter of the year the GDP grew by 0.8% "mainly due to strong consumer spending on services as the economy reopened,” referring to the pandemic.

Lagarde emphasized that countries like Spain have reaped the benefits of having overcome, at least for now, the serious problems caused by covid-19: "Economies with large tourism sectors benefited especially, as people traveled more during the summer.

During question time, MEPs asked the also former managing director of the IMF about her attitude towards the foreseeable far-right government in Italy after the elections this Sunday.

Lagarde has refused to speak specifically about a country.

However, he did recall, in general terms, that the intervention tool in the debt markets that they created in the summer to fight against the very large spreads in the risk premiums of the different countries is not designed to intervene in the face of “ political mistakes.

The Vice President of the ECB, Luis de Guindos, had hoped in the morning that the Italian economy would not be affected by a government led by the extreme right and said that he hoped that the next Executive would follow the same path as that of Mario Draghi, reports Europa Press.

The Governor of the Bank of Spain, Pablo Hernández de Cos, has agreed with Lagarde that fiscal policy must avoid a “generalized” “impulse”, considering that this “would exacerbate inflationary pressures”.

"It would be desirable to focus support on the lowest income households, which are the ones that suffer the most from the impact of inflation, and on the companies that are most vulnerable to this new disturbance", he stated in a speech at the La Caixa Foundation.

The governor, who has insisted on the need to reach an income pact, has stressed that the "magnitude of the increase in inflation" has "no recent precedent."

“To find a similar acceleration you have to go back to 1977 ″, he assured.

The other singularity of the current pressure is its "high persistence", since it has been above 2% for 16 months.

Hernández de Cos has maintained that the "recessive impulses" that are being observed are not yet being transferred to the economic data of the euro zone.

“The recovery in Spain remains incomplete, unlike the case of the euro zone.

This is attested to by the fact that a negative output gap still persists with respect to pre-pandemic levels, specifically of 2.2 basis points, while that gap is already positive, of 1.8 points, in the whole of the eurozone”, he added.

The governor also recalled that the Bank of Spain will update its forecasts at the beginning of October. 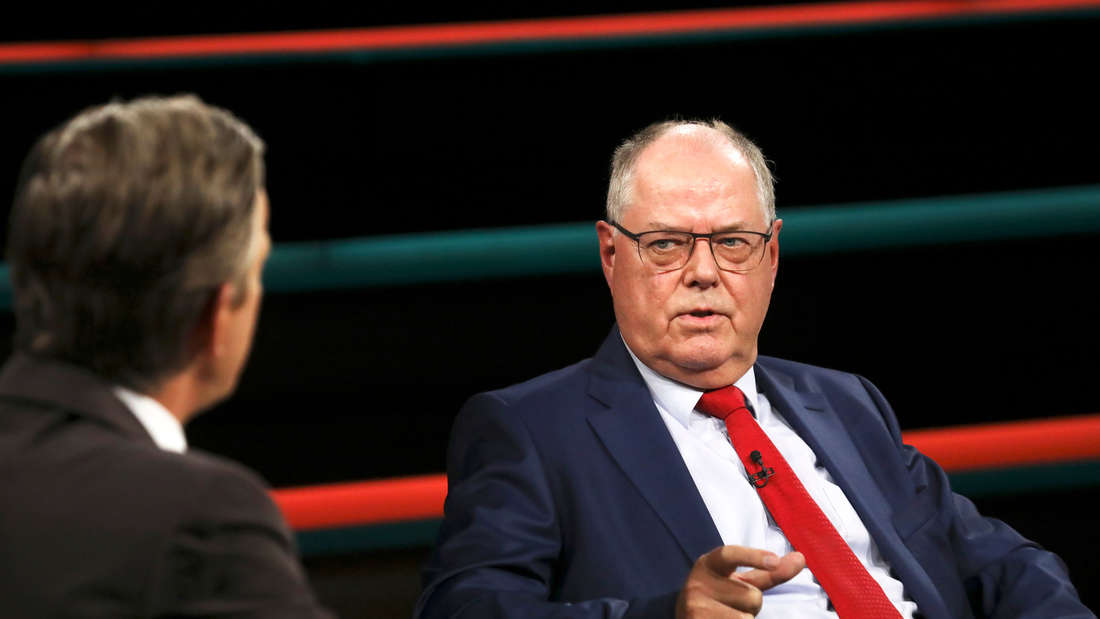 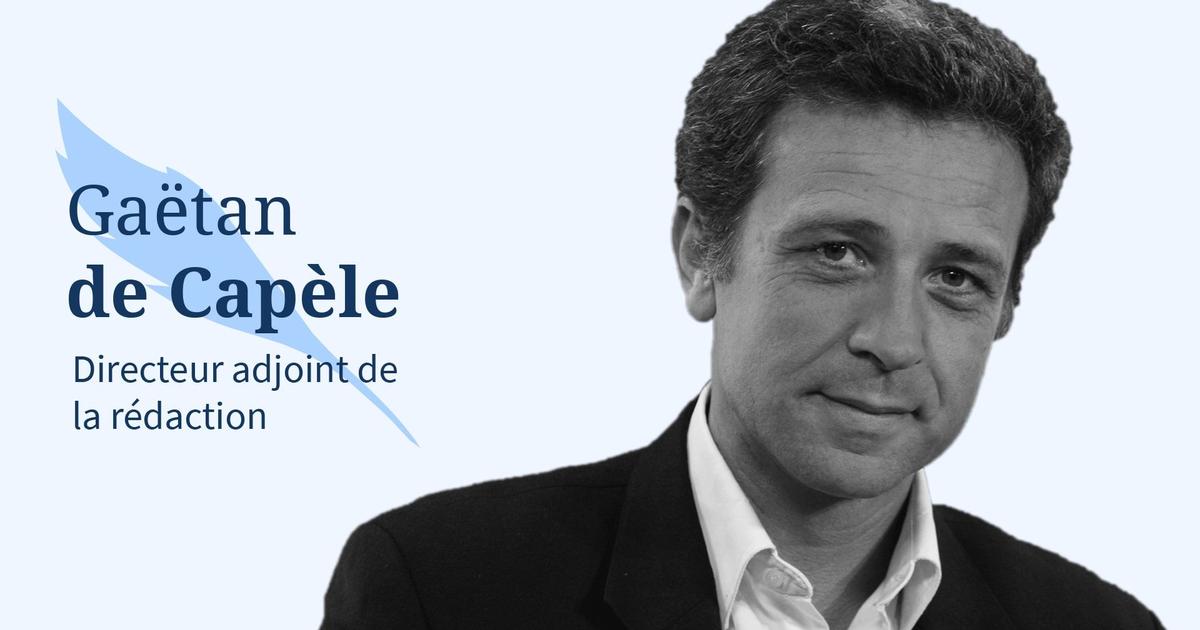 “Between rising prices and recession, the ECB will have to choose” 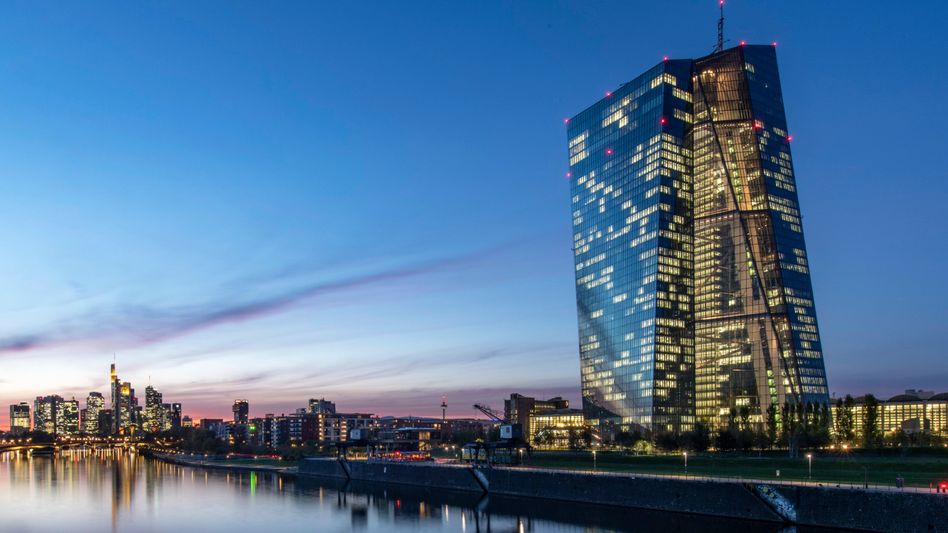 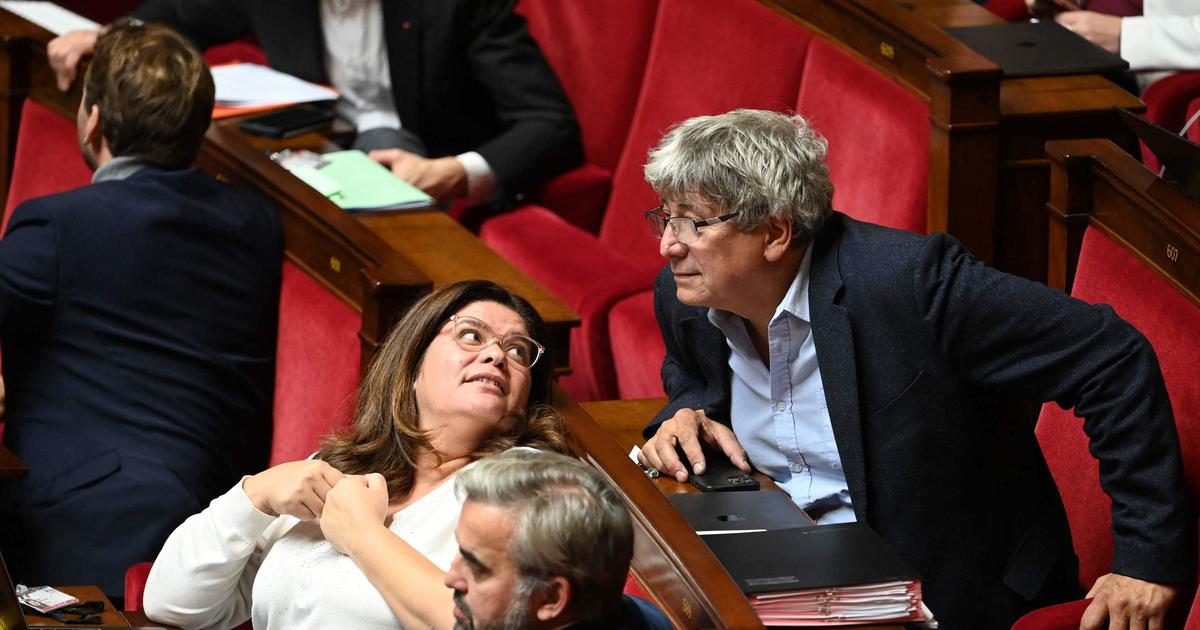 False article against Garrido and Corbière: an ex-collaborator of Lagarde recognizes his role and involves the chosen one 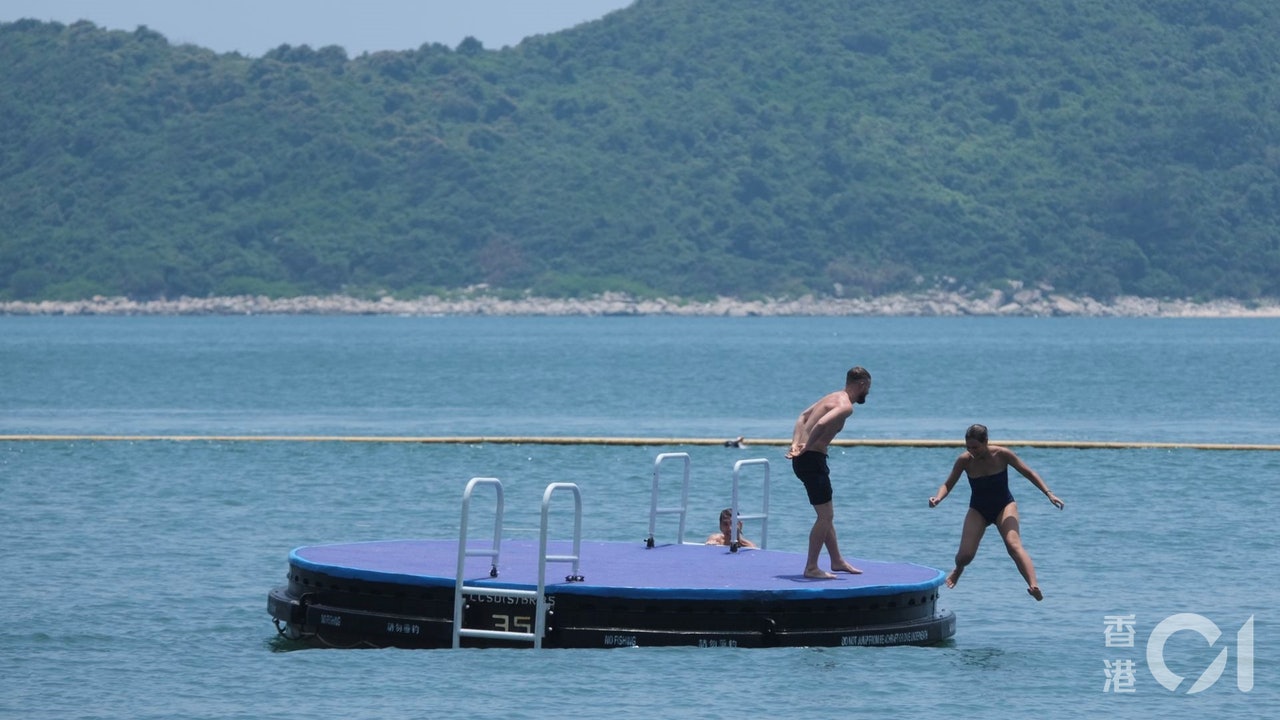 The Observatory predicts that there will be strong winds and thunderstorms again on Wednesday, and the "summer solstice" will be hot and high to 32 degrees in early next week