Because of a controversial trip to Ukraine: Former NDR editor loses teaching positions 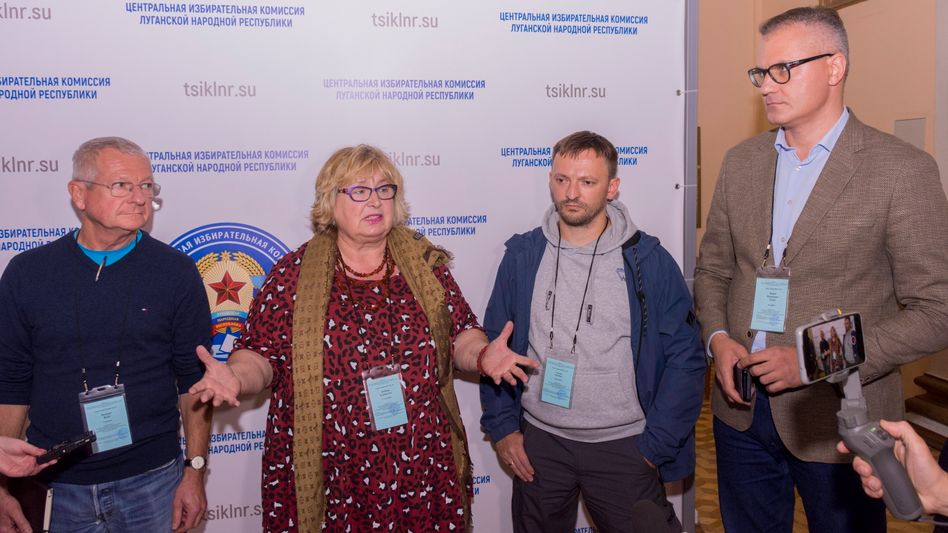 If you want to know what Patrik Baab is up to at the moment, you can follow his trip to the East on YouTube.

The former editor of the North German Broadcasting Corporation (NDR) broadcasts his own view of the war in Ukraine via the "Druschba FM" channel - for example from a fruit and vegetable stand in Rostov-on-Don, Russia.

"There is no trace of the sanctions and their effect here," says Baab, on the contrary: the cucumbers and tomatoes are "obviously of a higher quality than in Germany."

It's a strange verdict, but it serves as evidence for the journalist's thesis: the sanctions against Russia are actually only harming Germany and its citizens, not the "alleged villain in the Kremlin."

Baab's positions fit well with Russian propaganda, which also relies on the credibility of Western journalists in the struggle for sovereignty of interpretation.

For example in eastern Ukraine, where bogus referendums that violate international law are currently being used to pretend approval of an annexation.

Together with the YouTuber Sergey Filbert and several other Germans, Baab is now an “election observer” in the self-declared people’s republics of Lugansk and Donetsk – and was, among other things, part of a press conference in which he described his observations on the election.

Some polling stations would not meet the requirements for a free and secret election, said Baab there.

However, the Russian news agency Tass also quotes him as expressing his praise: the authorities would "make a lot of effort

For the journalist Baab, who has attracted attention for years with articles in alternative media such as "Ken FM", "Nachdenkseiten" and "Rubikon", the unconventional appearance in the interests of Russia now has professional consequences.

The University for Media, Communication and Economics in Berlin, where Baab previously had a teaching position, parted ways with him, as Rector Klaus-Dieter Schulz and Chancellor Ronald Freytag explained in a joint statement.

The university expressly distances itself.

In this case, the "journalistic pseudo-objectivity" of speaking to both sides contributes to the legitimacy of murder, torture and violations of humanity and international law.

The 63-year-old had a second teaching position at the Christian-Albrechts-University in Kiel – which he is now also set to lose.

Baab's appearance as an "observer" of the bogus referendums, which violate international law, gives the Russian actions "the appearance of legitimacy," a spokeswoman told SPIEGEL.

The CAU therefore expressly distances itself from his trip and will not offer any courses taught by Mr. Baab.

Baab did not respond to a request from SPIEGEL, but he denied his role as an election observer to »T-Online«.

He is only doing research "for a book project" and therefore traveled to Ukraine on his own, together with the YouTuber Sergej Filbert.

"I want to see for myself before I say anything."

His previous employer, the NDR, watches the activities of the former editor somewhat helplessly.

Baab is currently in the "withdrawal phase of his long-term account", i.e. in a form of semi-retirement.

He only worked for NDR programs until May 29 of this year, "his last production for NDR was a film for the Ostseereport on April 24," according to a spokeswoman.

In other words, it is difficult to prevent Baab from traveling.

In any case, he "did not inform" the NDR about the appearances in Ukraine. 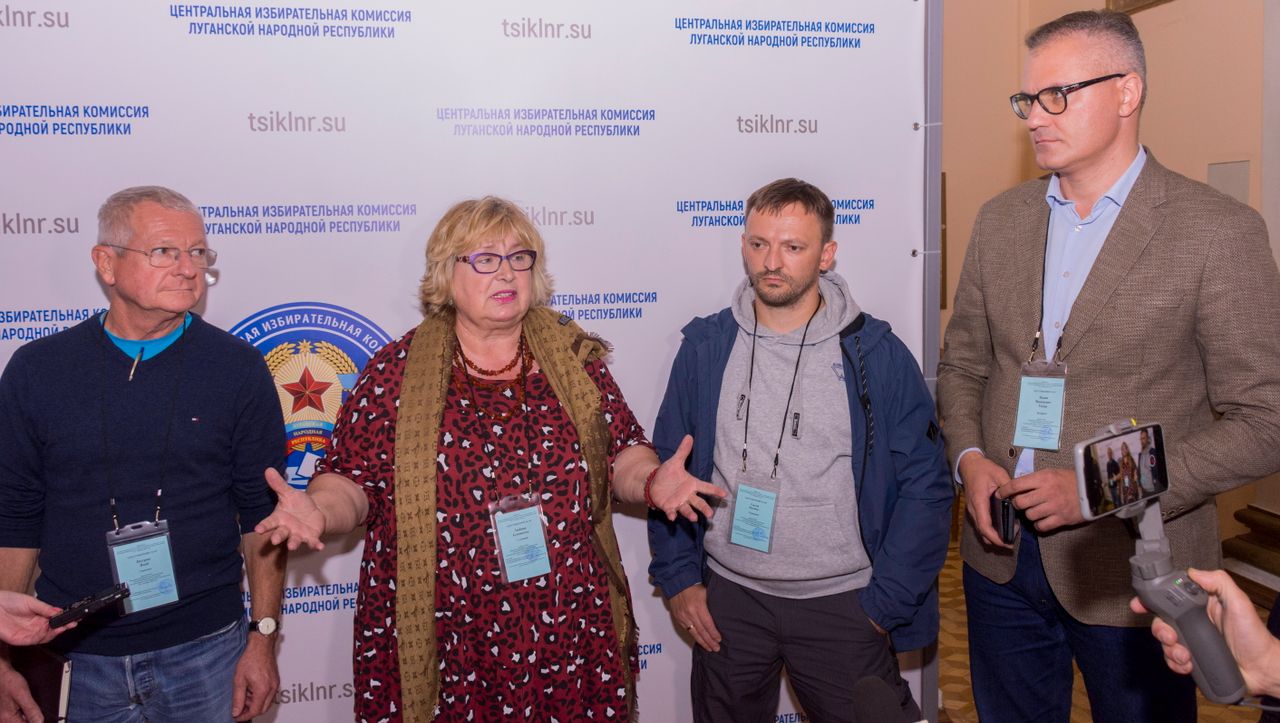 Because of a controversial trip to Ukraine: Former NDR editor loses teaching positions

NDR affair: 72 employees write a fire letter to the broadcaster 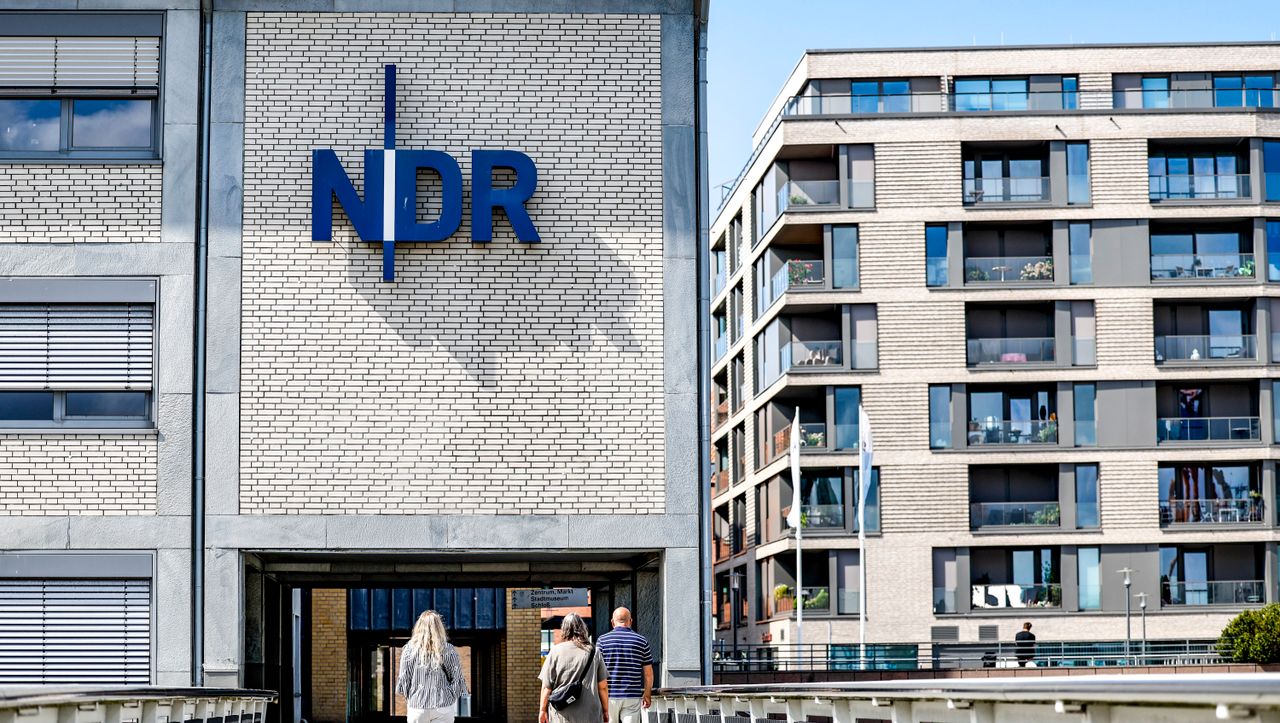 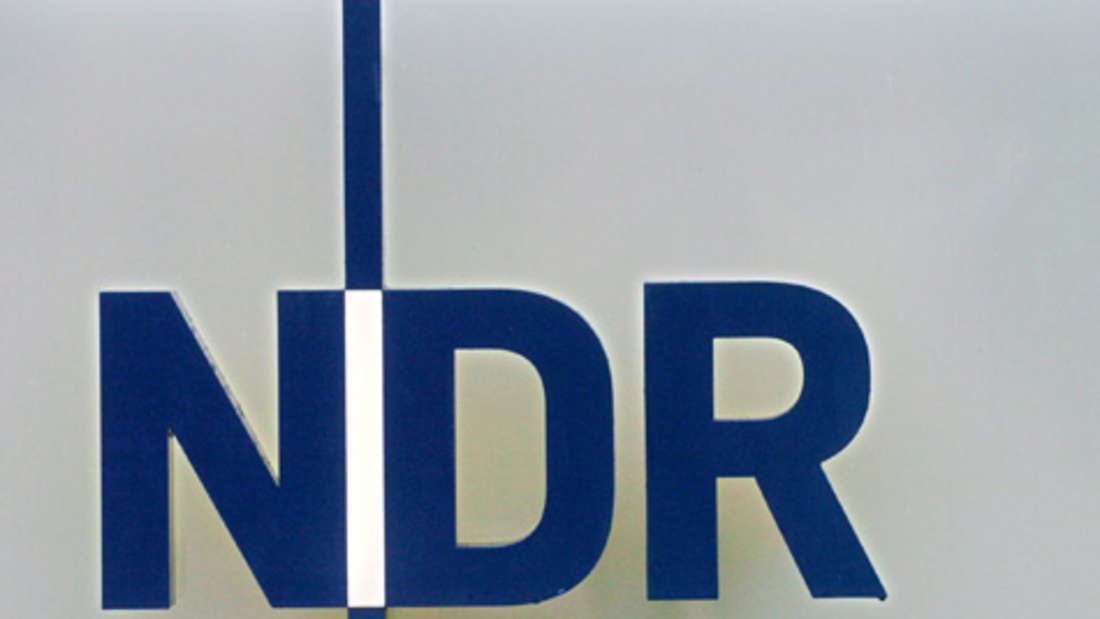 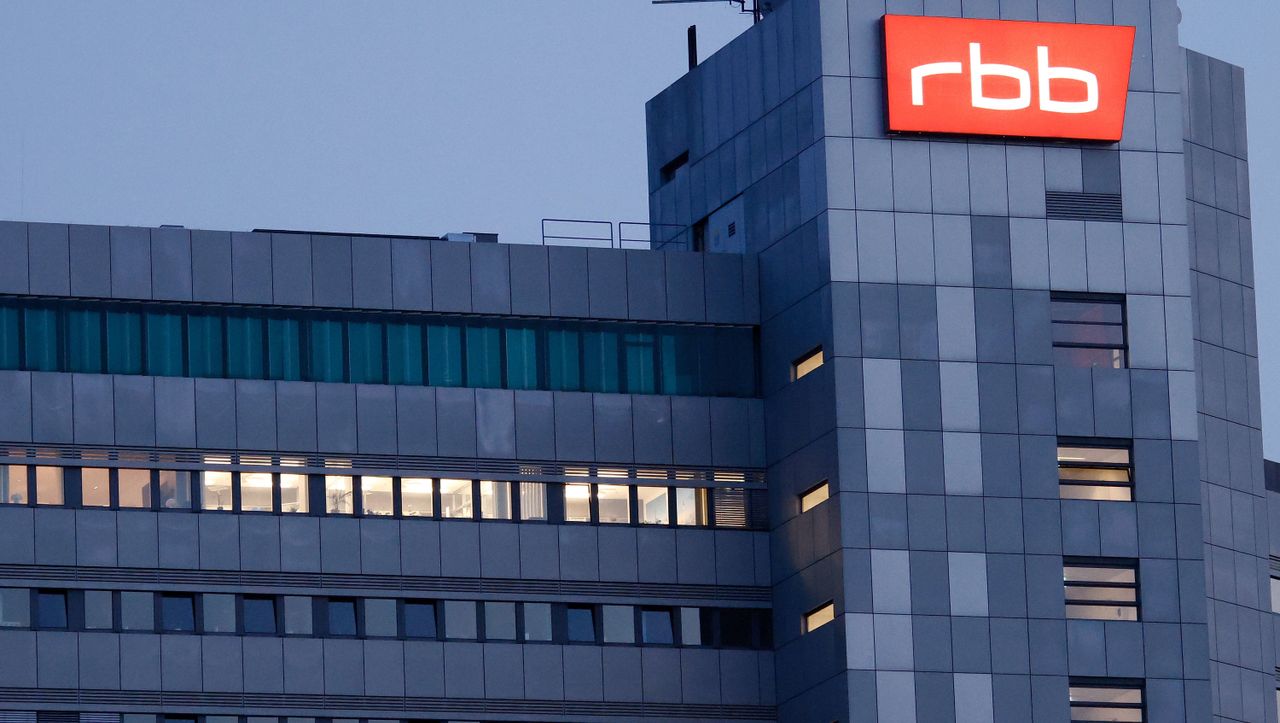 rbb: The Berlin Court of Auditors has been examining consultancy contracts since 2017 "Filter" in the transmitter? Anger among public broadcasters is expanding - NDR employees are demanding clarification 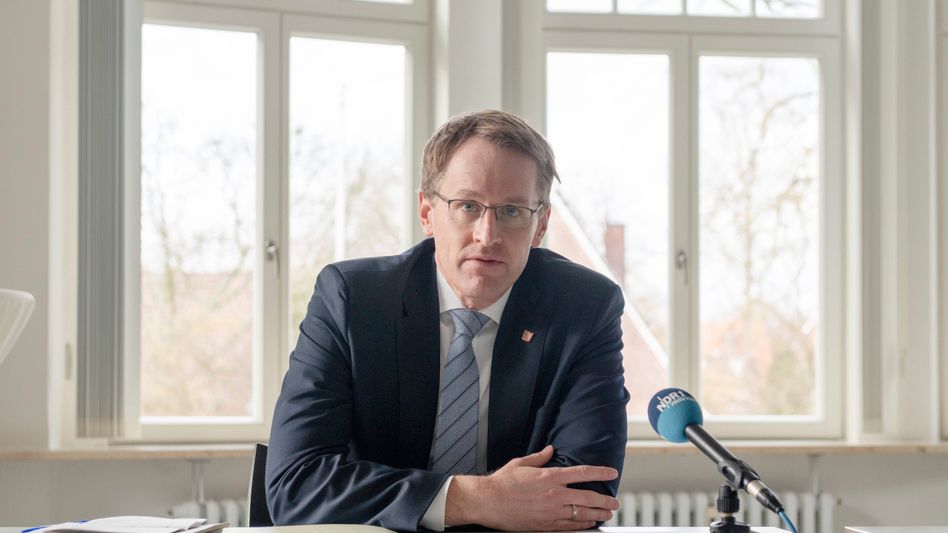 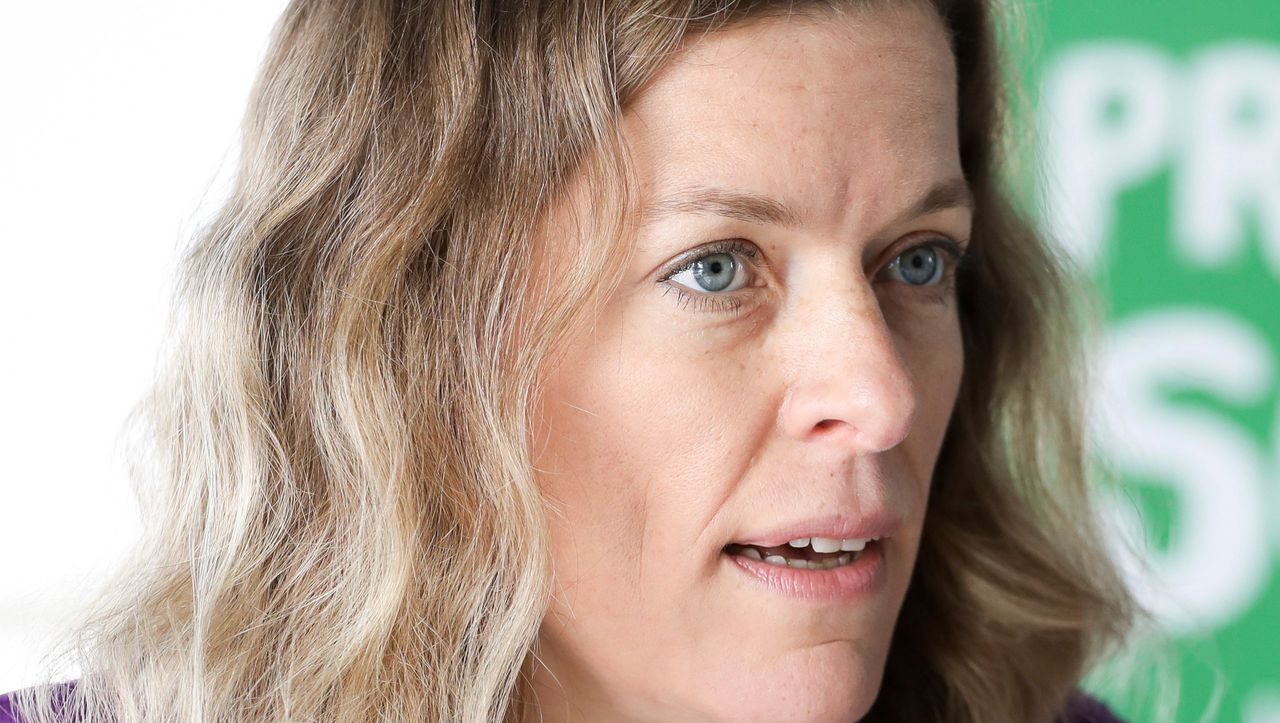 Crisis of confidence at the NDR in Kiel: Landesfunkhauschef relocated Julia Stein and Norbert Lorentzen