According to heating cost experts, the cost of heating in homes has doubled since 2020. And that shouldn't be the end of the song. 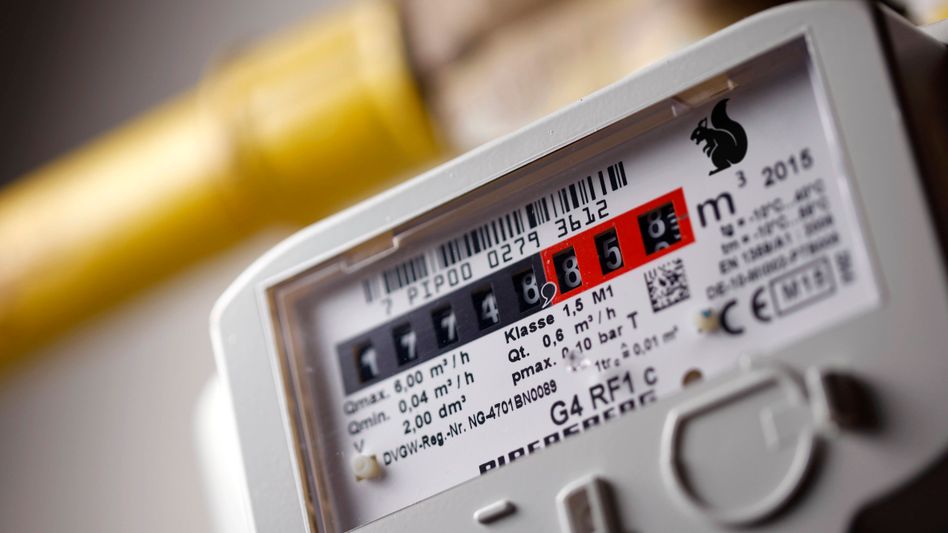 Gas meter: “Save early” is the advice

Exploding heating costs and no end in sight: The costs for heating your own home with oil and gas have doubled in the past two years, as can be seen from the current heating index from the non-profit consulting company Co2online.

District heating alone remains cheap for the time being.

"Such a sharp increase in heating costs has never been recorded since the heating mirror was first published in 2005," said Co2online Managing Director Tanja Loitz.

"What is already a lot on average can also be significantly more in individual cases." In addition: "For many households, the higher costs this year will only arrive with the billing in 2023."

According to the calculations, additional costs of 135 euros can be expected for an average 70 square meter apartment with gas heating in 2021 (plus 20 percent compared to the previous year).

For the current year, the consulting company is assuming further additional costs of 550 euros (plus 67 percent).

The cost of electricity-powered heat pumps increased by 15 and 53 percent, respectively.

In the case of district heating, the increases remained within limits: in 2021 it was eleven percent and this year it will probably be eight percent.

Co2online Managing Director Loitz advised consumers, in view of the rising costs, to “adjust in good time and act accordingly”.

In an apartment with 70 square meters and gas central heating in an apartment building, the savings potential is on average 640 euros per year.

In a single-family house with 110 square meters, an average saving of 1220 euros is possible.

The basis for the current heating level are more than 190,000 bills for the year 2021 as well as current price and weather data.

The reasons for the rising costs are not the temperatures, as in some previous years, but the high energy prices and, in the case of fossil fuels, the price of CO2. 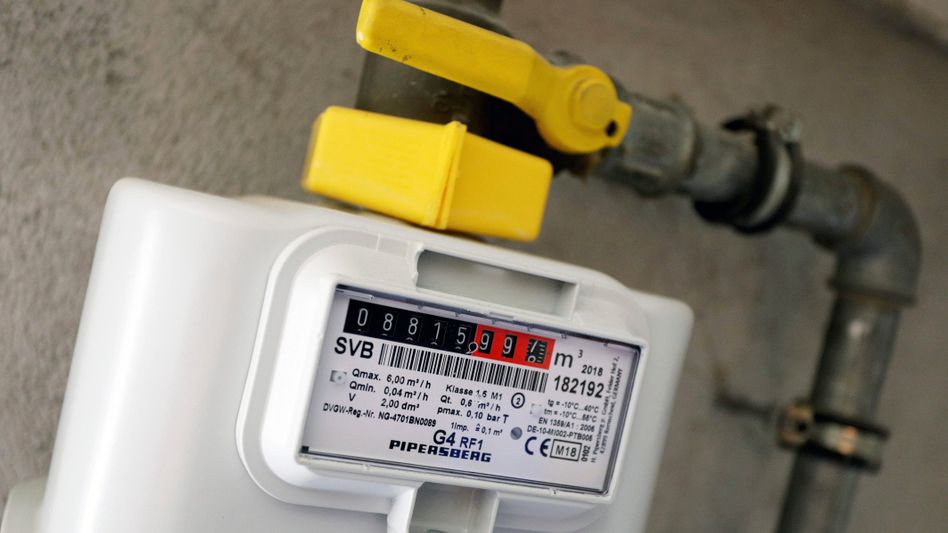 Rising energy prices: Why the gas surcharge is the smaller problem 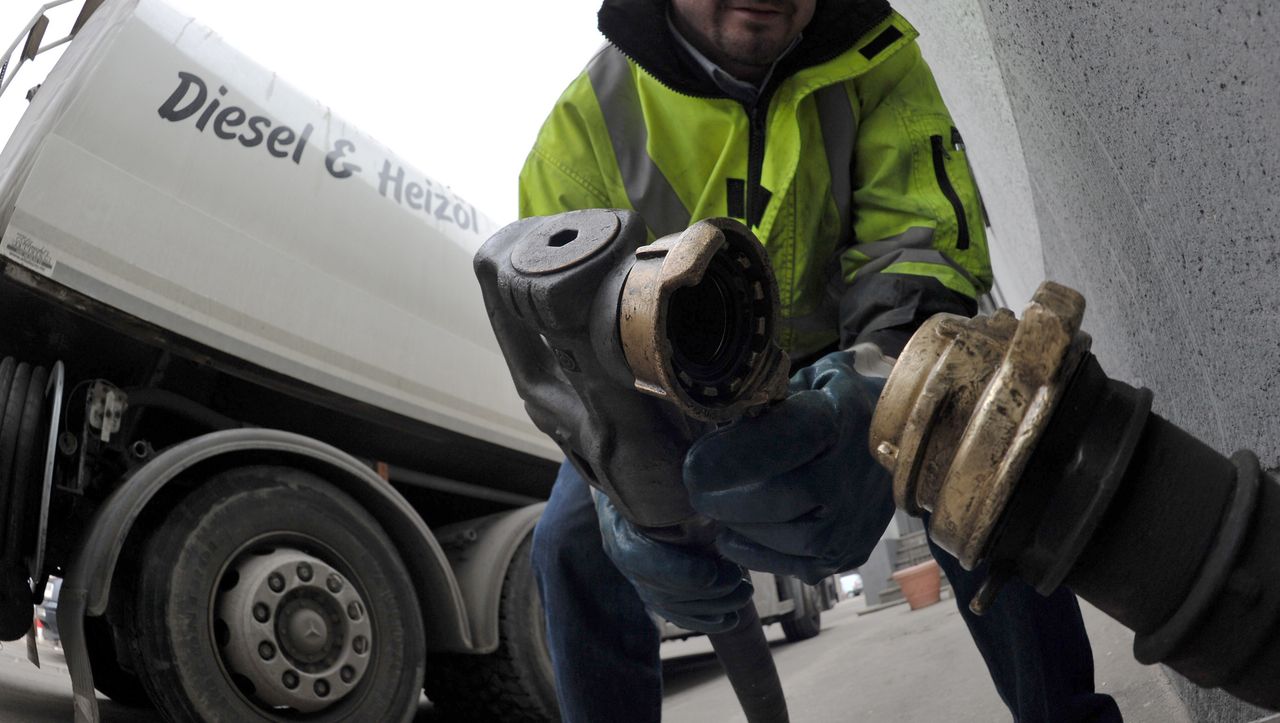 Rush for firewood: prices have risen enormously – but there is no relief for the time being Record prices for energy are "existence problem": trade association calls for "turbo in the energy transition"

Alternatives to gas heating: A heat pump does not always make sense