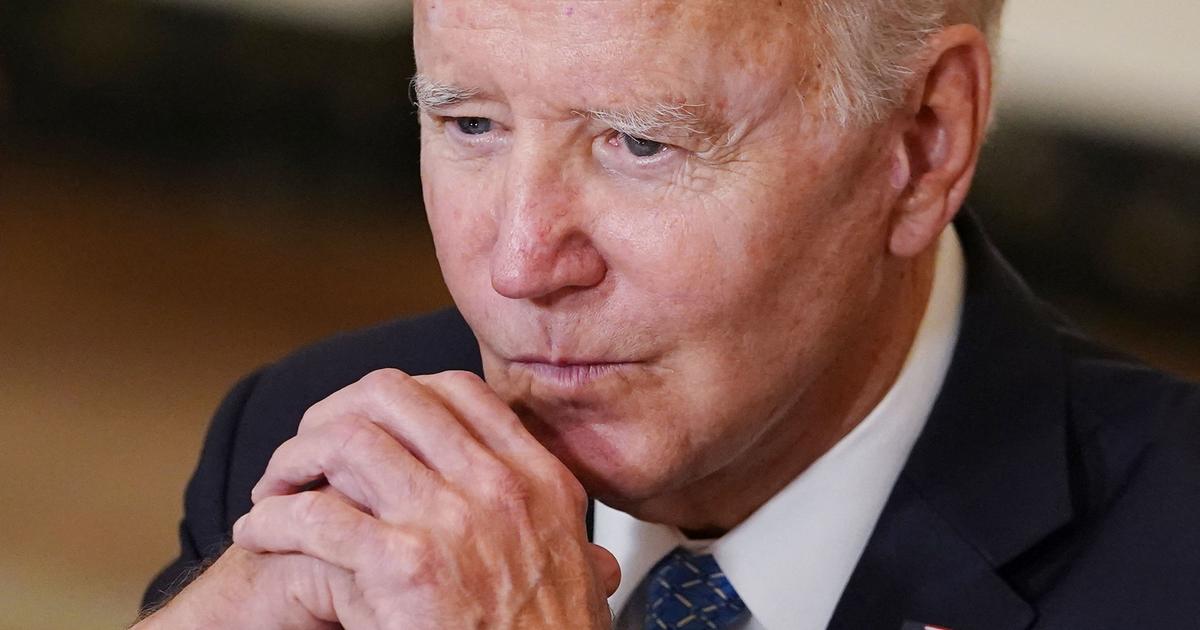 This new estimate, requested by elected conservatives and emanating from an official and apolitical body, should pour oil on the fire of the lively controversy between Democrats and Republicans on the question.

Republicans indeed accuse President Biden of financial waste with this measure which he announced on August 24, believing that public money could be used much more efficiently.

Resuming a campaign promise, Joe Biden promised to erase $ 10,000 of debt for people who did not benefit from a federal scholarship for their university studies, and $ 20,000 for those, with more modest means, having received a grant. .

This measure, concerning people earning less than 125,000 dollars a year, continues to spark a lively debate in a country where a year at university can cost tens of thousands of dollars.

The estimate of the cost of the measure is fueling a major technical debate between experts and economists, in particular because of the uncertainties linked to the loan repayments already made by the former students concerned by this debt cancellation.

“The Congressional Budget Office itself calls its estimate

The cancellation of the student debt promised by Biden can now be requested. This is the process 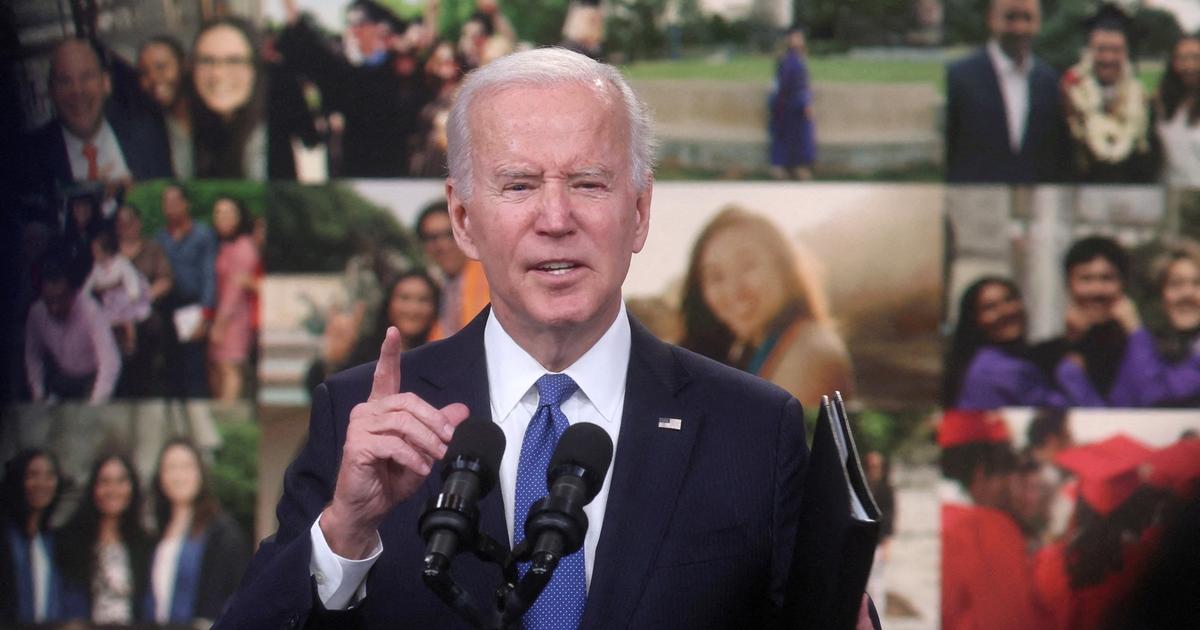 United States: the Supreme Court takes up the cancellation of student debt by Biden

Who could benefit if Biden pays off $10,000 in student loan debt per borrower 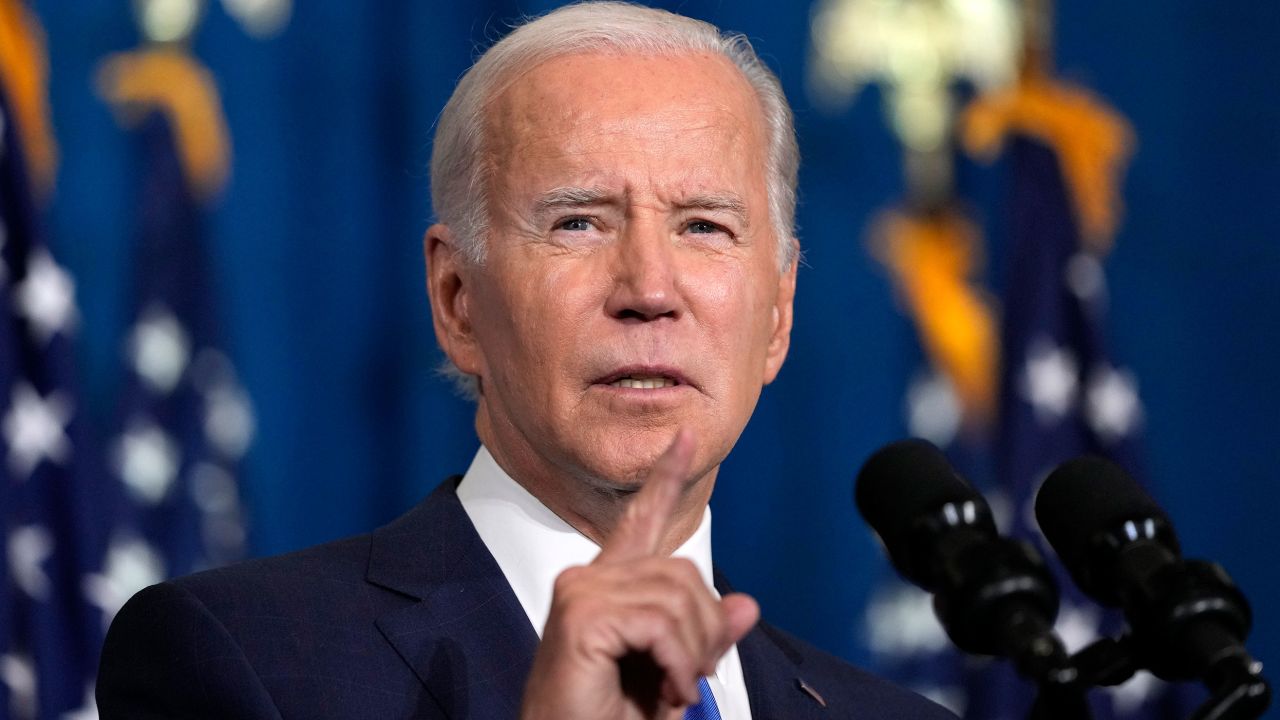 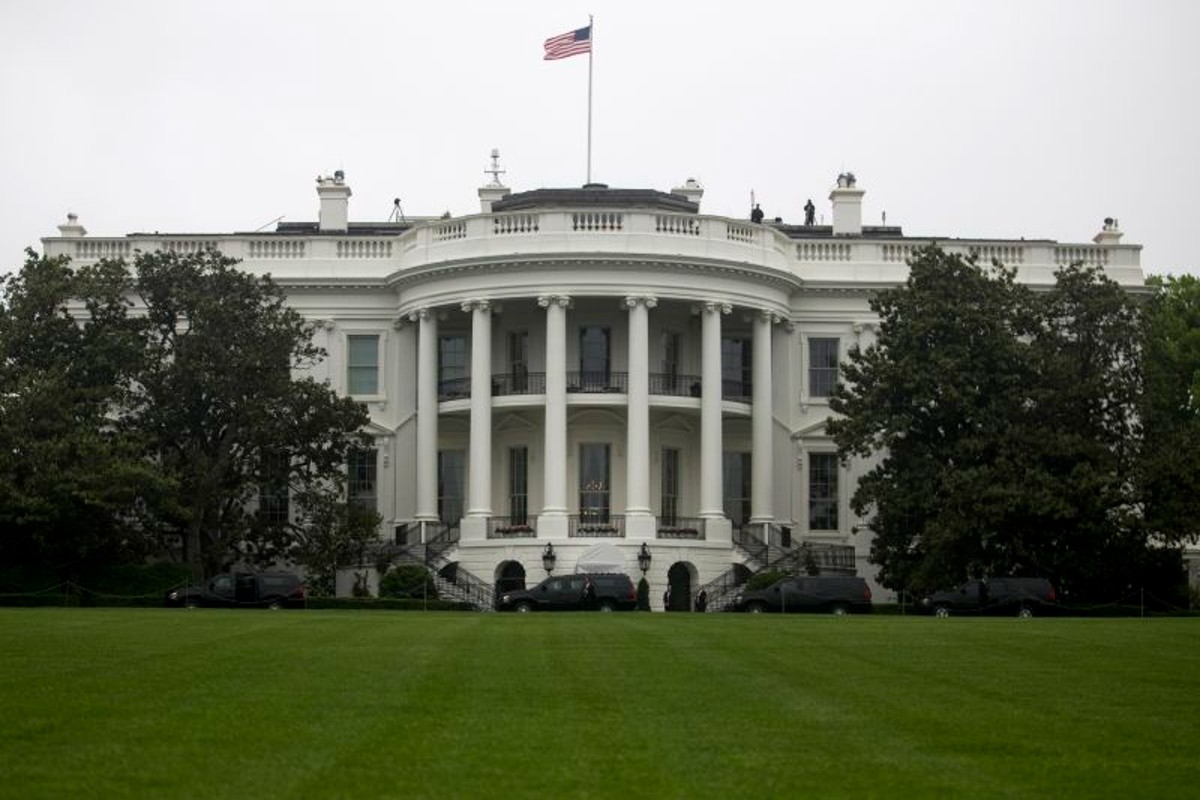 The White House estimates that Biden's plan to pay off some student loan debt costs $379 billion. 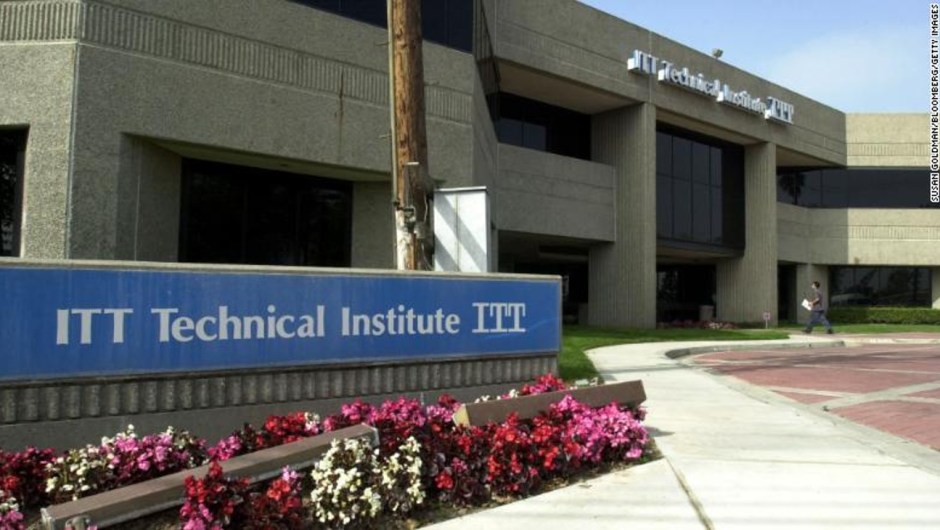 Biden Administration Cancels Another $3.9 Billion In Student Loans To Alumni From Private Colleges

How McDonald's is trying out reusable tableware