Brussels, SANA- The dispute between the European Union countries has become clear today over setting a ceiling for gas prices in the suggestive bloc The dispute between the European Union countries was evident today over setting a ceiling for gas prices in the united bloc, as France, Belgium and 13 other countries intensified their demands for this step, while Germany and other countries opposed it.

Reuters quoted sources within the European Commission as saying that "the document will not include legal proposals, but it will provide an assessment of options that countries can adopt to address the rise in gas prices, which has caused record inflation across the European Union and threatens to push member states into recession."

It is highly doubtful whether capping gas prices will be the right measure, but energy conservation should be the first priority for European countries.

And the source continued: “The fifteen countries, including Belgium and France, that support this proposal will not have a majority large enough to turn it into a new law for the European Union, without the support of other countries, which raises the possibility of a clash between member states if the Commission proposes to actually put a ceiling on the price of gas in the future".

Opposing countries, including Germany, say capping prices could cause additional trouble for European countries struggling to secure alternative supplies amid fierce competition in international markets this winter, concerns raised by the Commission as well.

It is noteworthy that discussions at the meeting of European Union energy ministers are still continuing until next Friday, which is expected to present an analysis on the feasibility of imposing a maximum gas price by the bloc during a meeting of diplomats from the 27 member states, and it is also scheduled to witness the approval of the member states. Also on the package of measures proposed by Brussels last week, including taxing the extraordinary profits of energy companies. Differences between European Union countries over dealing with the energy crisis Russia.. Imposing a ceiling on the price of a Russian barrel will destabilize the market The International Energy Agency: The European embargo on Russian oil will lead to an unprecedented state of uncertainty

Putin: Russia is ready to pump gas to Europe via (Nord Stream 2) 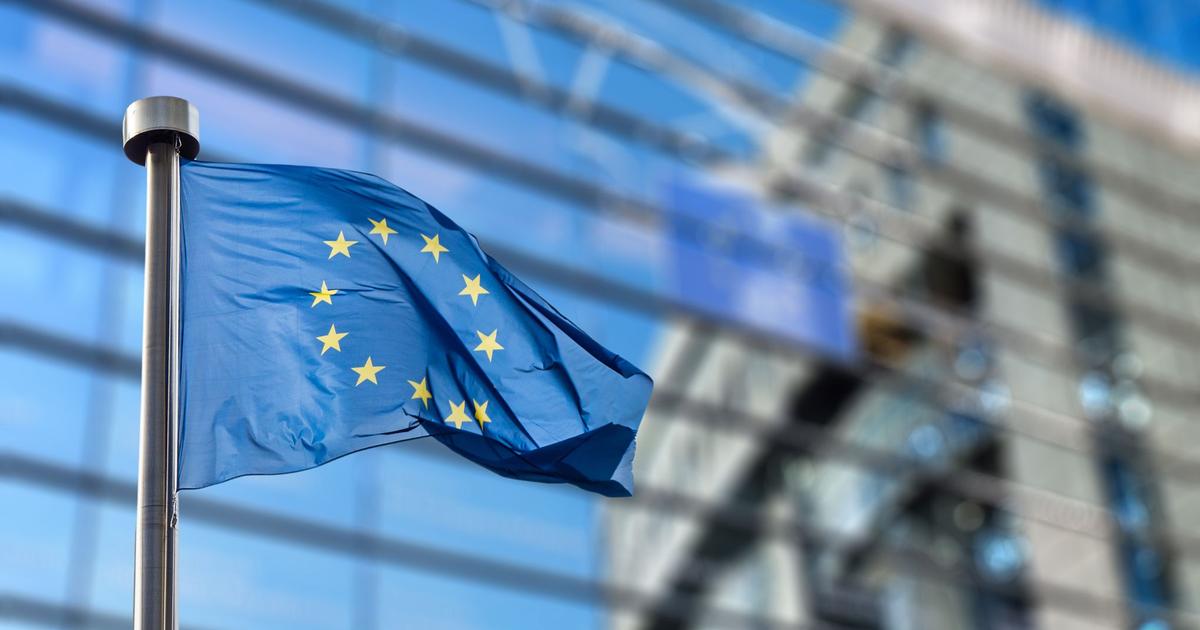 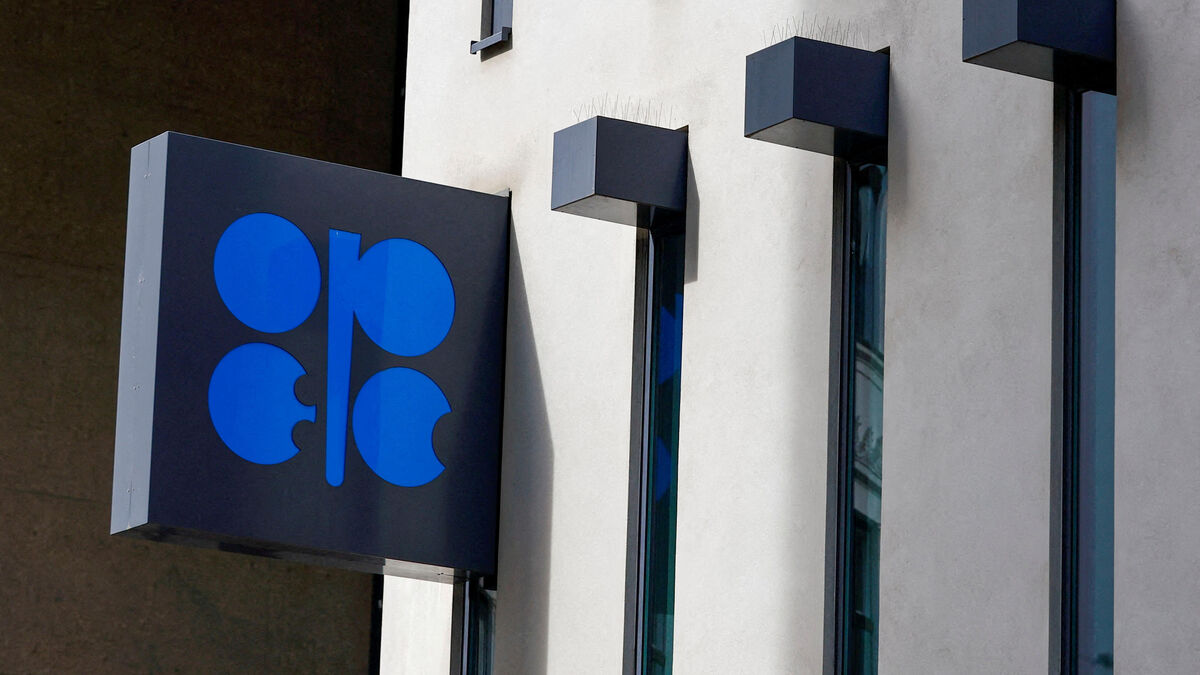