Economy: Germans fear for their income

In a recent analysis by GfK, the Germans haven't looked at their income so negatively for at least 30 years. That depresses the mood for consumption considerably. More money is reserved for energy. 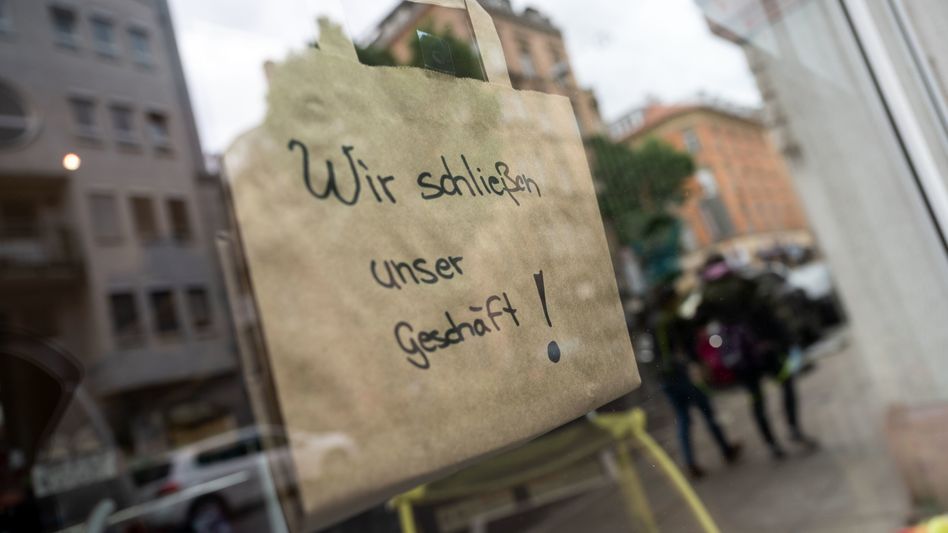 The consumer mood of the Germans continues to fall.

The Nuremberg-based consumer research company GfK determined in its latest study that was published on Wednesday that the weak expectations of people with regard to the development of their incomes are pushing the overall consumer climate down significantly.

At minus 67.7 points, the indicator for income expectations fell to a new all-time low since the surveys began in 1991 Purchasing power,” said GfK consumer expert Rolf Bürkl.

“Many households are currently being forced to spend significantly more money on energy or set aside for significantly higher heating bills.

Accordingly, they have to save on other expenses, such as new purchases," said Bürkl, "this is causing the consumer climate to fall to a new record low."

Bürkl sees little improvement in the near future.

"Since it is not foreseeable at the moment when inflation will weaken noticeably again, difficult times are ahead for the consumer climate in the coming months," he said.

Economists do not expect a noticeable improvement in inflation until at least the middle of next year.

The crux: If private consumption weakens, this will also further intensify the tendency towards recession.

The monetary policy of the European Central Bank has the same problem.

If they keep raising interest rates to combat inflation, they risk fueling the recession at the same time – because less is invested when interest rates are high.

Already because of the high energy prices, the first companies had to reduce their production.

On behalf of the EU Commission, GfK surveys 2,000 people every month about their situation with regard to their total private consumer spending. A comparison of citizen income and work: In many cases, the minimum wage job is not worth it

Habeck prepares Germans for expensive winters and wants to save: "Whatever it takes" Retirement abroad: Greece lures with tax advantages - what you have to consider