Washington, SANA- The US Energy Information Administration announced today that crude oil and fuel stockpiles in the United States of America...

The US Energy Information Administration announced today that inventories of crude oil and fuel in the United States fell abruptly last week, as demand for fuel increased and refineries cut their production.

Reuters reported that crude stocks fell by 215,000 barrels in the week ending September 23 to 430.6 million barrels.

She added: Crude stocks at the delivery center in Cushing, Oklahoma, rose 692,000 barrels.

Refinery consumption decreased by 604,000 barrels per day, and the overall utilization rate of refineries decreased by three percentage points to 90.6 percent in the United States, the highest seasonally since 2014. 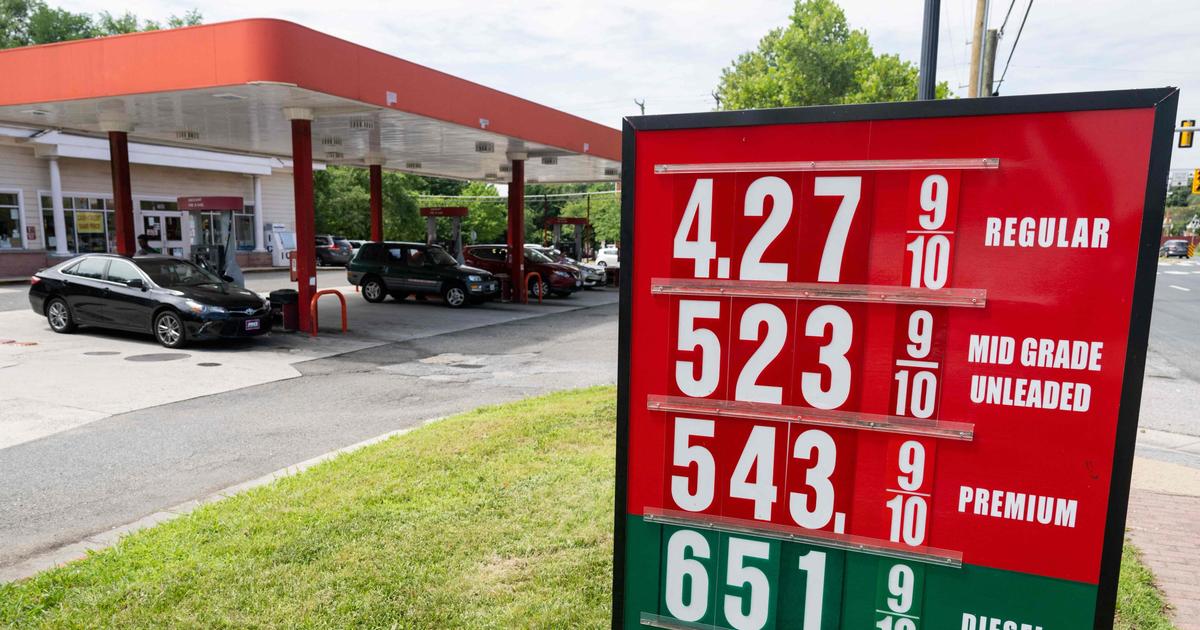