Energy Manager: this job on the front line in the face of the energy crisis

Companies are snapping up these engineers who are hunting down overconsumption and reducing the bill. 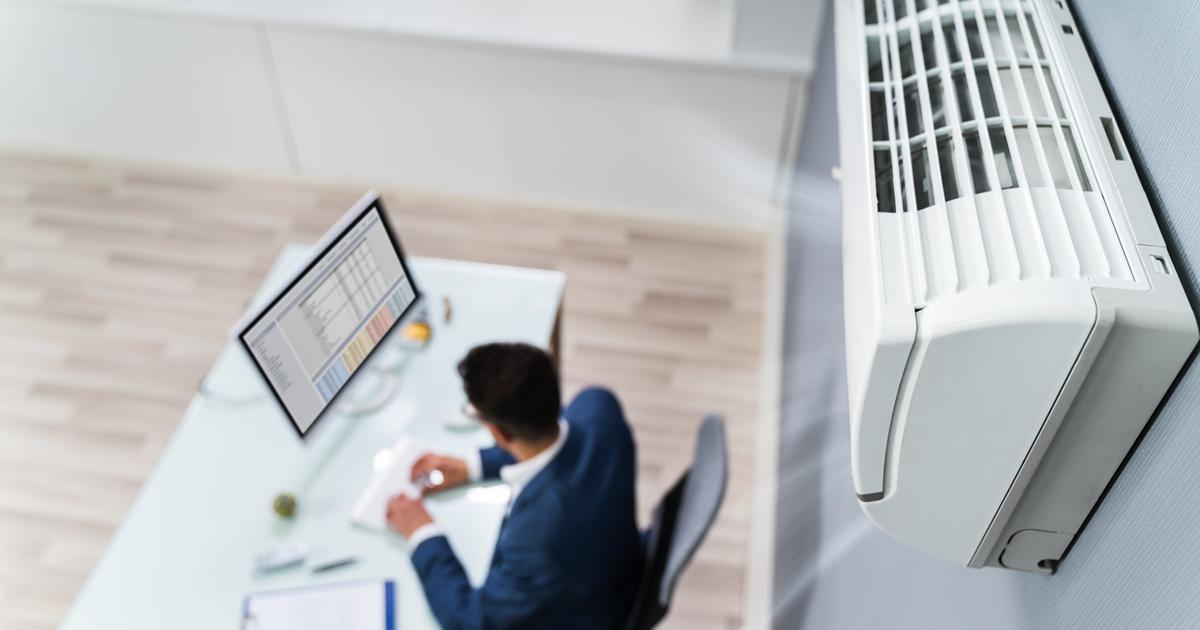 It is characteristic of half-seasons.

One day it is too cold, the other too hot.

In the office, some employees want the air conditioning to continue to cool the

, while others would rather be tempted to turn on the heating.

This Thursday morning, Rémi Genestier, energy performance engineer at Advizeo, an environmental performance consulting firm, rightly noticed during a routine visit to a building in his care that the same set of offices had launched the air conditioning and then heating.

, diagnoses the one who fulfills the function of

He intervenes without delay.

The ventilation pumps are shut down and the heating started, with a very low set temperature, below the 19°C recommended by the authorities.

“The building switches from summer mode to winter mode, but without consuming heat immediately

Technically, it's not very complicated.

Read alsoOffices, factories and stores are converting to energy sobriety

The trickiest thing, he says, is getting the various stakeholders to agree: the technicians who manage day-to-day maintenance, the tenants who occupy the premises, the owners who pay the bill...

But the comfort depends on the sensitivity of each one.

Some are cold at 20°C and others are not!

This part of his activity which he qualifies as

and which consists in convincing everyone of the right procedure to follow in order not to abuse energy is the salt of his job.

“On a daily basis, I do a lot of politics and awareness-raising speeches so that everyone pushes in the same direction,”

For this reason, his mission within a building is spread over at least three years.

This coordinator of energy policy, however, believes that his task is much less difficult since energy prices have exploded.

"For several months, the occupants have been on the initiative, they are asking the owner of the offices what they can do to tend towards more sobriety, some

It must be said that the stakes are high: the building sector represents 44% of the energy consumed in France, far ahead of the transport sector which accounts for 31.3% of consumption, according to figures from the Ministry of Ecological transition.

Today, companies are snapping up these profiles on the job market.

Over the past three years, recruitment specialist Michael Page estimates that the volume of offers for

The job was last year among the top 3 of the most requested at the end of engineering schools, according to a ranking by Michael Page.

The trade is not exploding now.

, explains Amaury Motaouakkil, specialist in this sector of activity at Michael Page.

But for the past four years, smaller companies and the tertiary sector have internalized this type of position rather than resorting to design offices or engineering consulting firms.

An internalization called to accelerate.

The explosion of demand on the hiring market automatically leads to an increase in remuneration.

can claim a salary between 5% and 10% higher than a generalist engineer.

In Île-de-France, while the average annual salary of an engineer in office for three years is 38,000 euros, that of an energy performance engineer is between 45,000 and 50,000 euros.

At a higher hierarchical level, the Energy Manager can earn up to 85,000 euros per year, a level of remuneration which is “

rather at the top of the range

Rémi Genestier is delighted to see his profession so popular.

Like the environmental studies office Greenaffair, which has been developing

Its dedicated team has doubled in two years, as has the related turnover, in the face of soaring demand under the effect of regulatory pressure.

The government's order to save 10% energy within two years due to the gas and electricity supply crisis comes on top of long-standing legislation that aims to meet the ambitious environmental targets that s France is set: national low-carbon strategy, multi-year energy programming, tertiary eco-energy decree, RE2020 environmental regulations, etc.

Read alsoEnergy sobriety: these French people who do not want to lower their heating to 19 degrees

"Today, we are involved in the design phases of the building, whereas our missions have long been confined to operational matters"

Concretely, when imagining the construction of a building, the property developer can call on an energy performance engineer to limit the consumption of his building from the upstream phase.

The profession has also become much digitized.

Software now makes it possible to monitor the energy consumption of a gigantic building stock, updated every ten minutes in a granular way.

And to automate the activation of a certain number of levers on the energy performance of buildings.

alone manages the energy consumption of several million square meters: offices, a shopping centre, the restaurants of a

'a building on a meter'

Thanks to the software and his

visits , according to Robin Jolivet's expression, an

can generate between 5% and 20% energy savings on a building, according to him.

“Without doing any work”

, insists the energy performance engineer, for whom the only awareness of eco-gestures would make it possible to achieve between 5% and 10% energy savings.

Moreover, the amount saved on the owner's bill is not negligible.

The more prices per MWh soar, the more the expected gain increases.

This summer, the MWh on the wholesale market exceeded 1,000 euros.

In this context, for some companies, energy becomes one of the heaviest expense items.

In addition to the legislation which is getting tougher and the injunctions which are increasing, the government is considering setting up sobriety referents within the public services who would be authoritative with regard to eco-gestures.

Faced with business leaders a few weeks ago, Elisabeth Borne even encouraged

"the idea of ​​an ambassador of sobriety in each company"

, suggesting extending the system to the private sector.

“Anyone trained and sensitized within the structures where we operate is necessarily a plus for us,”

Energy Manager: this job on the front line in the face of the energy crisis 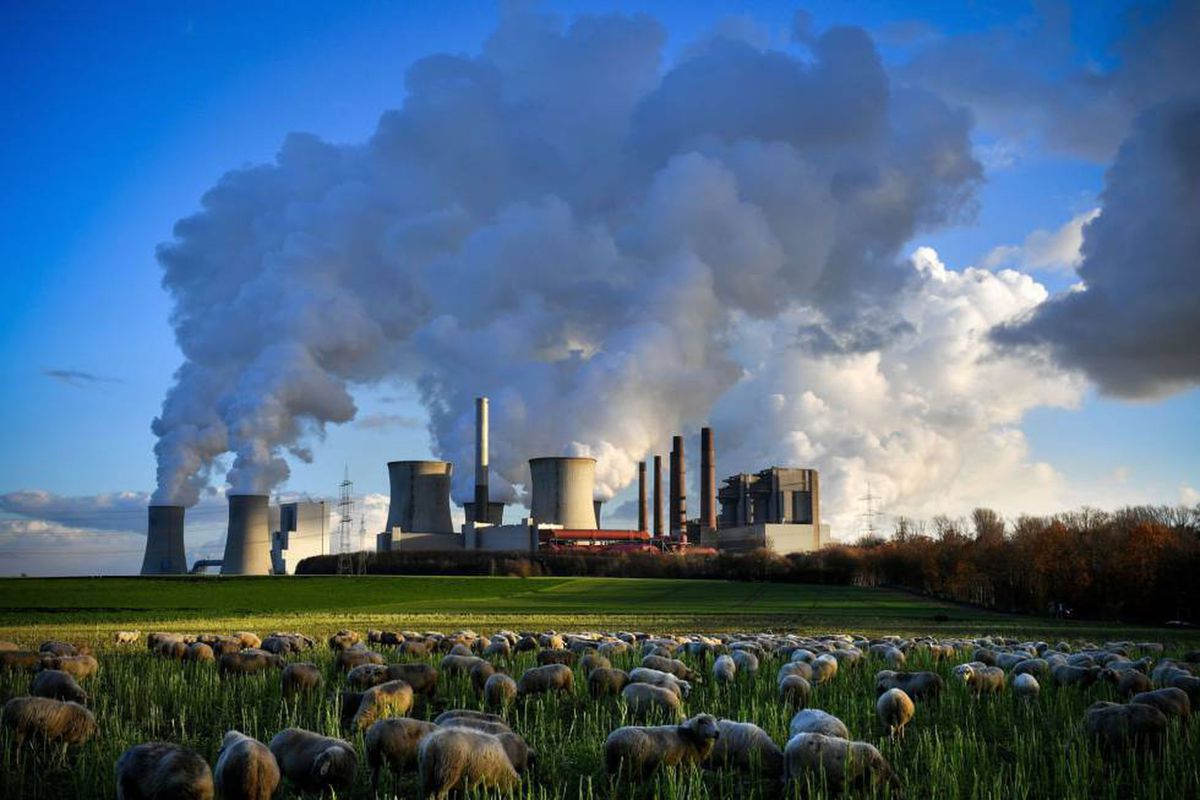 5 industries in Germany that pay top - more than 50,000 euros per year

5 industries in Germany that pay top - more than 50,000 euros per year High gas prices: This is how employed people also get help from the job center 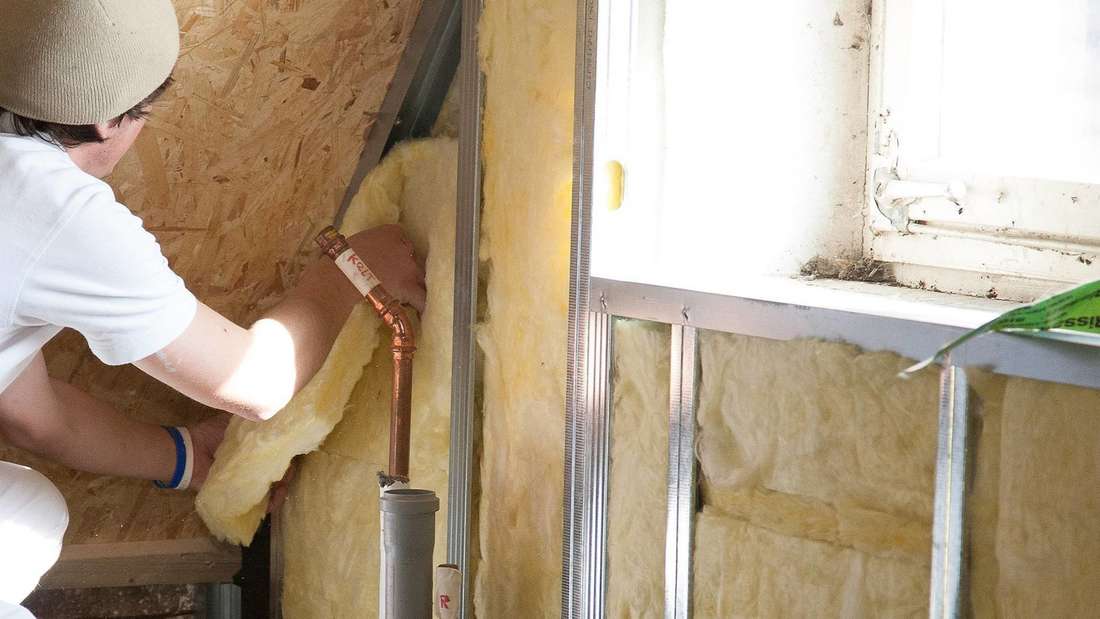 Gauting sets incentives for insulation - and no longer for PV systems