The federal government has decided that coal-fired power plants from the safety reserve can be back on the grid for a year longer. But the question of continued operation of the nuclear reactors is hotly debated. 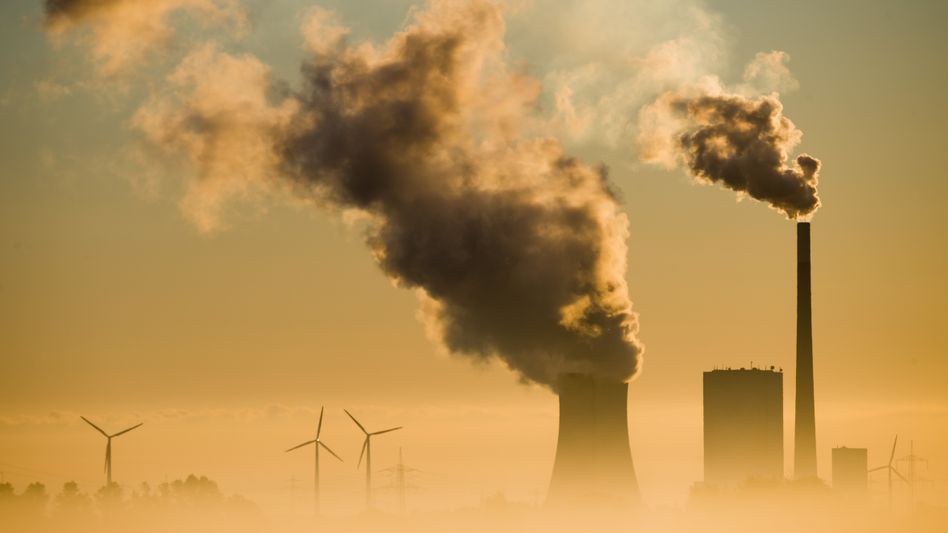 Back on the grid: Mehrum coal-fired power plant in Hohenhameln (archive image)

Coal-fired power plants that are brought back from the reserve should be allowed to remain on the grid longer.

The federal government agreed on this.

"It's good that we now agree that the electricity capacities must be significantly expanded," said FDP parliamentary group leader Christian Dürr.

The extension of the lifetime of the coal-fired power plants until March 31, 2024 gives the operators planning security when restarting the plants from the reserve pool.

The coal-fired power plants should contribute to easing the tension on the electricity market in winter. "Everything that can produce electricity should now be connected to the grid, because prices have to go down," said Dürr.

So far, according to a regulation by the Ministry of Economic Affairs, coal-fired power plants that come back from the so-called grid reserve can only participate in the electricity market for a limited period of time until April 30, 2023.

So far, two coal-fired power plants have been taken out of reserve.

These are lignite-fired power plant blocks that are currently on so-called security standby.

Dürr again demanded that the way be cleared for the three nuclear power plants still connected to the grid to be extended.

The three nuclear reactors should also remain online until 2024.

Germany will need every kilowatt hour in the next two winters.

From his point of view, a stretching operation will by no means be sufficient.

Federal Environment Minister Steffi Lemke (Greens) does not want to buy new fuel rods for the German nuclear power plants, despite the possibility of continued operation.

“I rule out an extension of the service life beyond the coming winter and the necessary procurement of new fuel elements,” she emphasized.

A conflict within the traffic light coalition is emerging here, as the FDP is demanding the procurement of new fuel elements and a multi-year extension of the service life.

Federal Economics Minister Robert Habeck (Greens) said on Tuesday that as of today, his ministry assumes that the Isar 2 and Neckarwestheim nuclear power plants will continue to be connected to the grid in the first quarter of 2023.

He had agreed with the operators of the nuclear power plants on the key points for implementing the planned deployment reserve by mid-April 2023 at the latest.

According to the Bavarian state government, such continued operation is not sufficient.

All three available nuclear power plants would have to continue to run "until the end of the crisis, at least until 2024," wrote Bavaria's Prime Minister Markus Söder (CSU) on Wednesday on the short message service Twitter.

At the beginning of September, Habeck announced the plan for a so-called operational reserve for the two nuclear power plants in Bavaria and Baden-Württemberg.

The third nuclear power plant in Emsland, which is still active, should not be part of this reserve and should be shut down by the end of the year.

Economics Minister Hubert Aiwanger (Free Voters) also warned on Twitter that the terms needed to be extended beyond the winter of 2023/24.

After the Nord Stream 1 gas pipeline could fail due to sabotage, the energy supply could become even more difficult in the winter after next.

"Therefore, if possible, prepare all 6 nuclear power plants for 2023/24, order fuel rods now, as the delivery time is 12 months," he wrote.

It now needs "clarity for operators and supervisory authorities," demanded the Bavarian Minister for the Environment, Thorsten Faithr (free voters), who is responsible for nuclear supervision.

Germany needs its own reliable power sources, not as an ad hoc cold reserve, but in an orderly stretching operation. 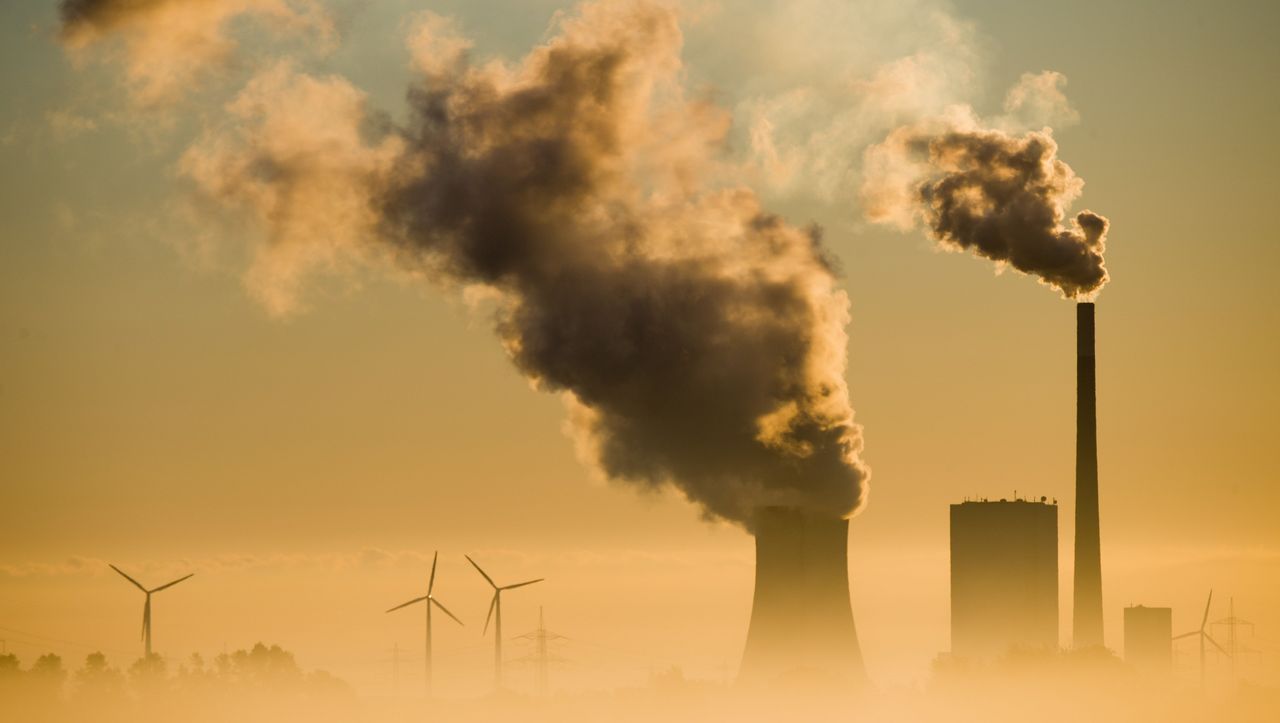 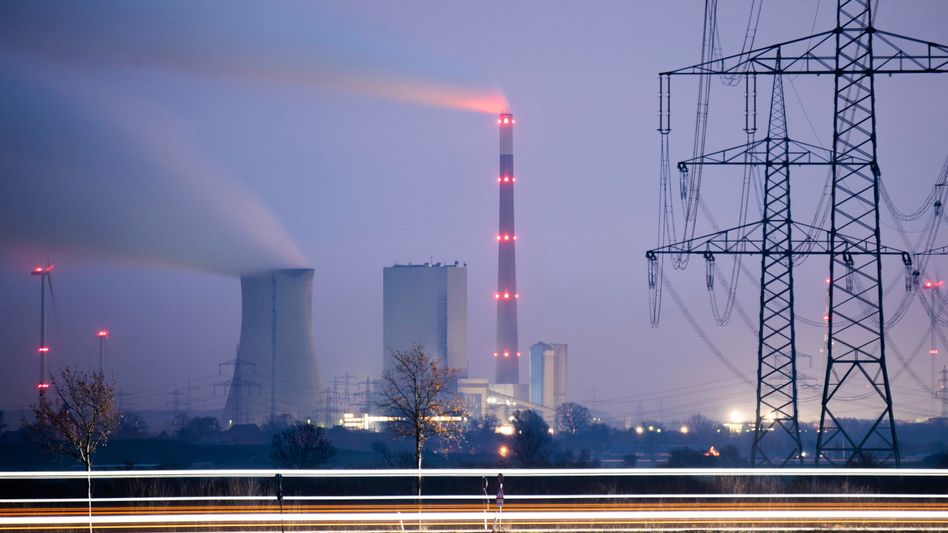 Gas crisis: Shut down coal-fired power plant in Lower Saxony is back on the grid The first coal-fired power plant returns to the market Habeck: Two nuclear power stations will “probably” remain connected to the grid in the first quarter