Test case against VW major shareholder: Ex-Porsche boss Wiedeking is to testify as a witness

Should the VW main shareholder Porsche SE have informed the stock exchange about the diesel affair earlier? This question is dealt with in a model case. Now ex-Porsche boss Wiedeking is to be questioned. 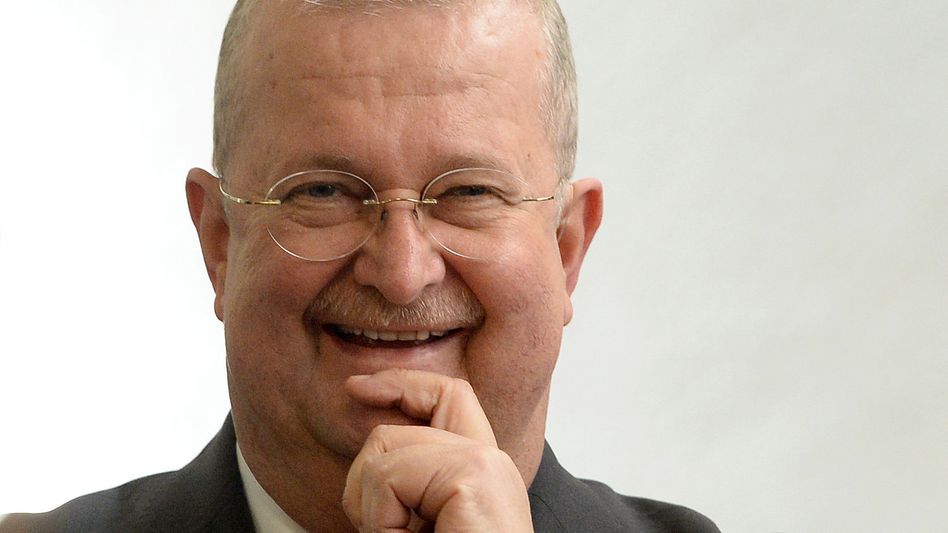 In the test case for claims for damages against VW's main owner Porsche SE (PSE), the Stuttgart Higher Regional Court wants to hear the former board members Wendelin Wiedeking and Holger Härter as witnesses.

The civil senate set December 7 as the date for the hearing of witnesses.

In addition, the court allowed an extension application by one of the plaintiff shareholders.

This is intended to clarify whether Volkswagen's decision, alleged by the plaintiff, to put manipulated diesel cars on the market in June 2008, represented insider information relevant to the stock market for Porsche SE that should have been published.

Wiedeking used to be the CEO of Porsche, and Härter was the head of finance.

The test case is about whether the main VW shareholder should have informed the stock exchange earlier about the diesel scandal that broke out in September 2015.

A similar procedure has been going on for a long time before the Braunschweig Higher Regional Court.

How the proceedings continue depends on the testimony of Wiedeking and Härter, who were also members of the VW supervisory board at the time.

Since July 2021 there have already been several oral hearings.

A spokesman for Porsche SE said on Wednesday that the company maintained its assessment that the alleged claims for damages did not exist.

»Porsche SE is convinced that the taking of evidence will confirm this.«

A sticking point in the proceedings is whether and under what circumstances Porsche SE, as the VW parent company, was independently obliged to publish mandatory stock market disclosures about price-sensitive events at Volkswagen.

Although PSE is the main shareholder of VW, it does not have any operational business itself.

The Porsche SE lawyer has argued in the past that there is a duty to publish where the event is taking place.

On the other hand, the plaintiffs' lawyers had stated that investors were interested in the effects of the diesel scandal on the holding company.

Wiedeking and Härter as witnesses in the proceedings against Porsche SE 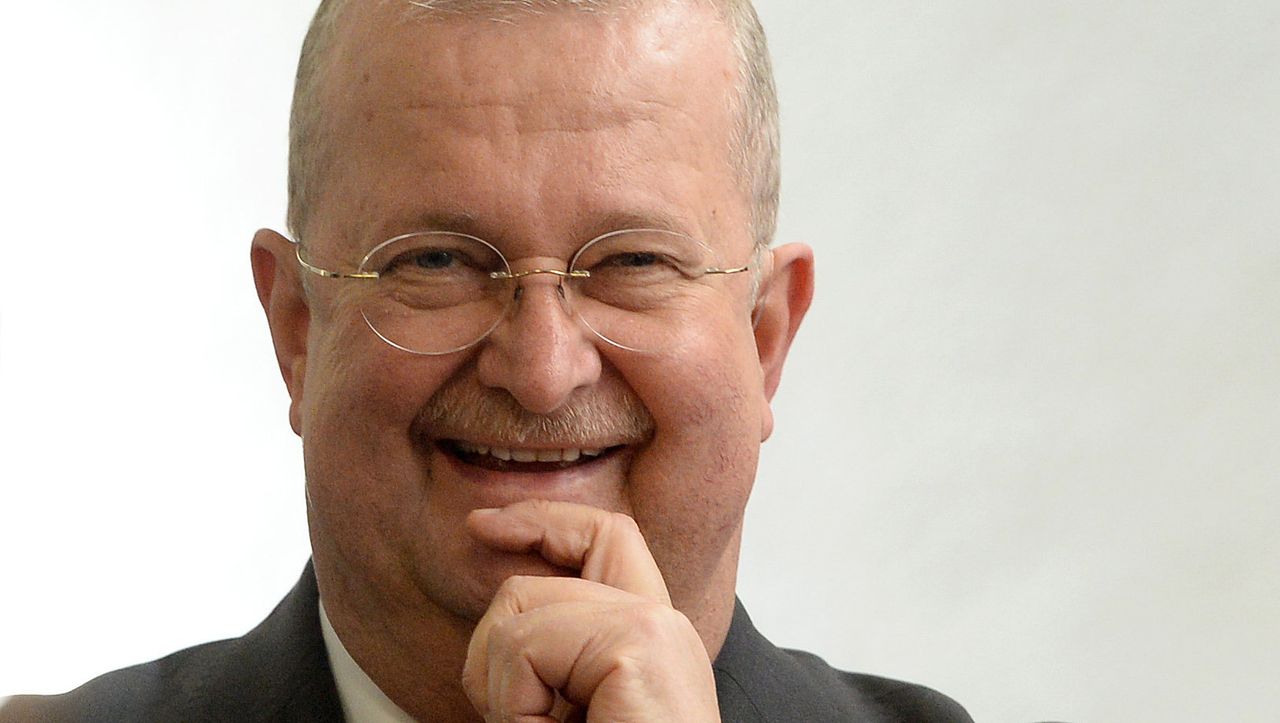 Test case against VW major shareholder: Ex-Porsche boss Wiedeking is to testify as a witness 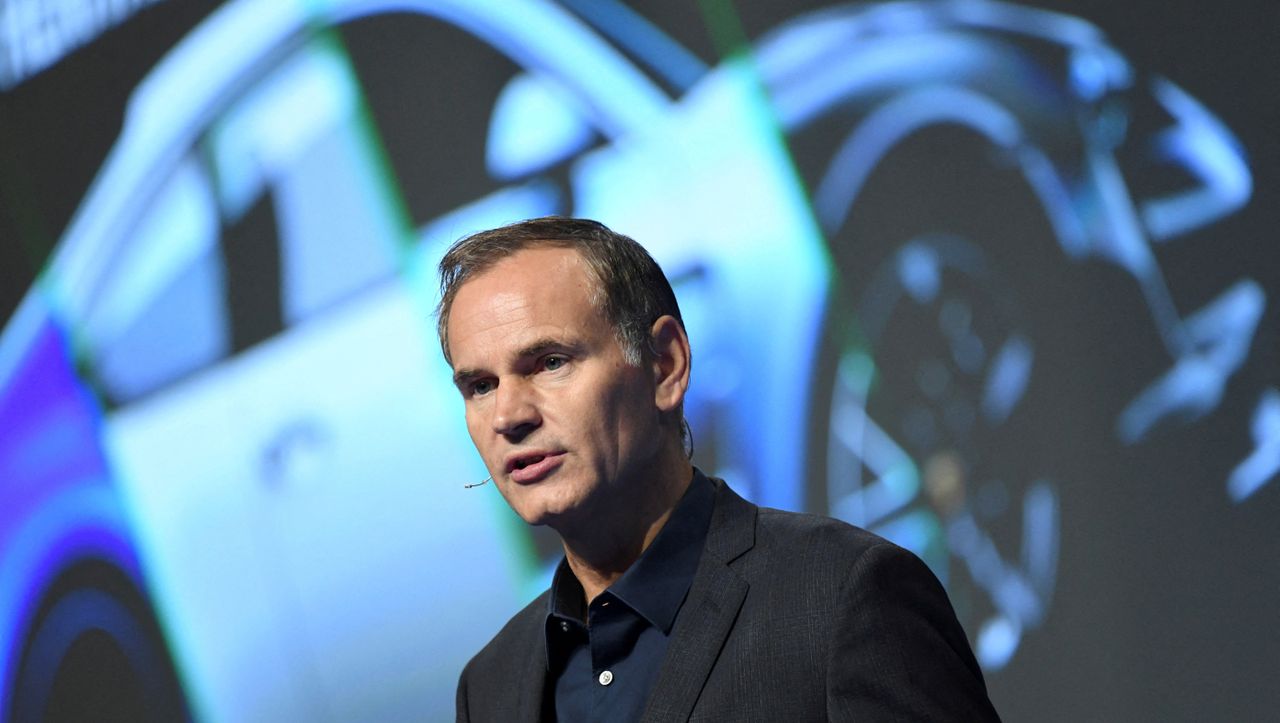 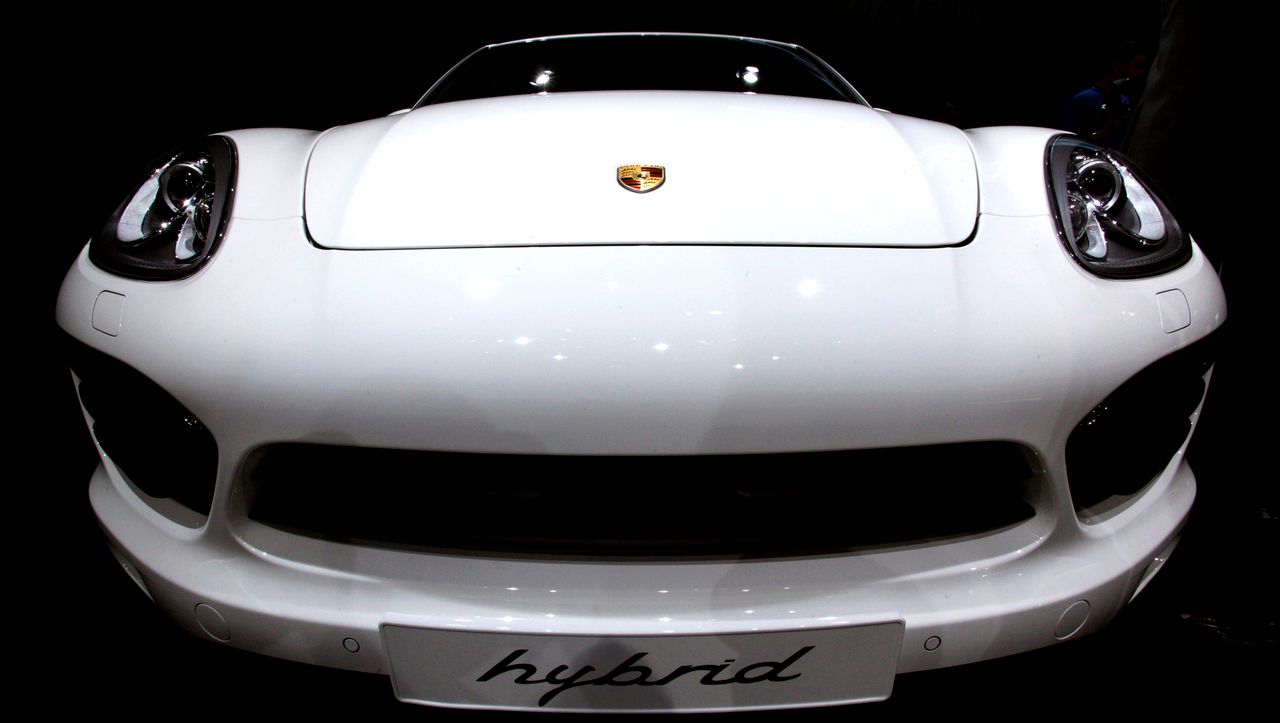 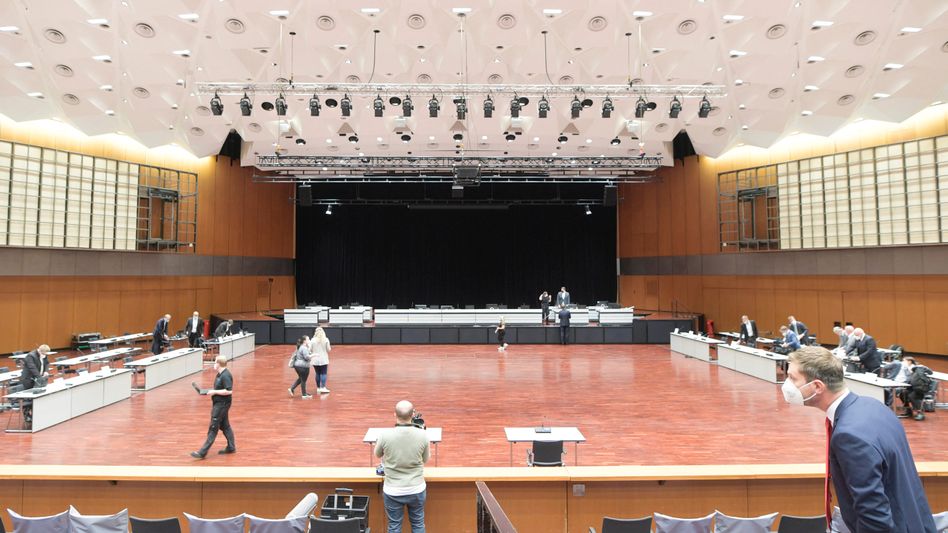