The Porsches, a saga at the heart of the German car

STORY – On the occasion of the IPO of the sports car manufacturer, the family again becomes a key shareholder. 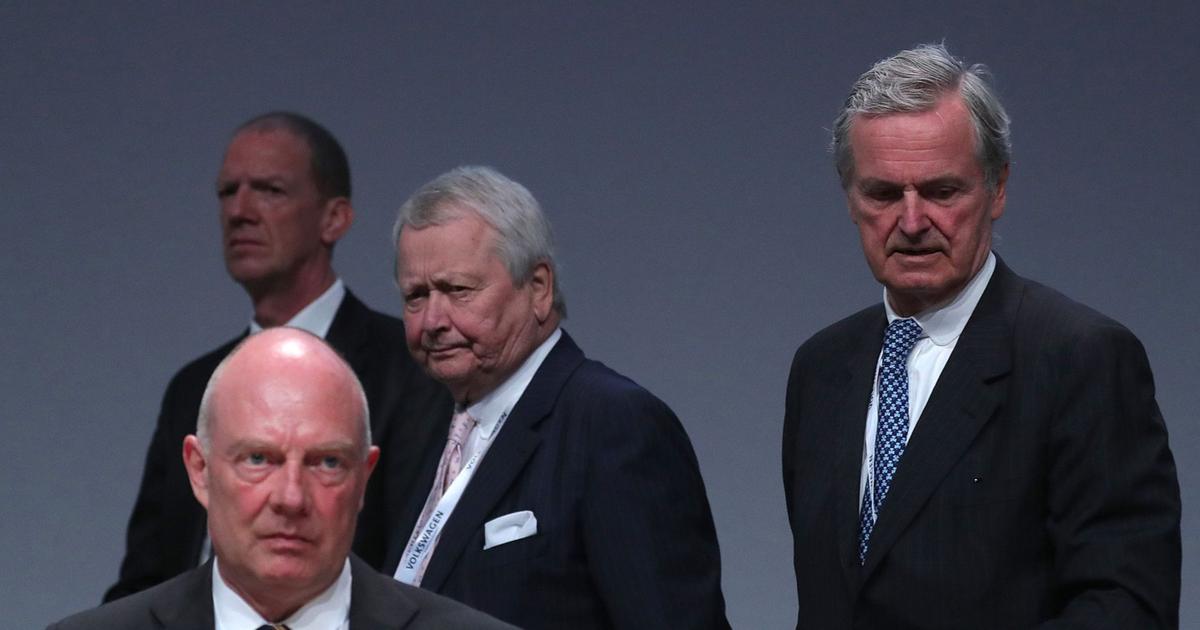 “Everything has to change so that nothing changes.”

Like the verdict of the patriarch in the novel

, the Piëch-Porsche family took advantage of a change of era to consolidate their power.

“Gigantic volumes”, “Historic operation”: the titles of the German press underline the event which constitutes the IPO of Porsche this Thursday on the Frankfurt square.

This is the largest in the country's stock market history since Deutsche Telekom in 1996. The manufacturer, one of the most profitable in the world, would be valued around 75 billion euros.

The operation also brings to the fore the Piëch-Porsche dynasty, which played a key role in the history of German industry.

Announced on the day of the invasion of Ukraine, the introduction materializes seven months later.

The time, to tie up the agreement, to observe the impact of the war on the financial markets and to negotiate an agreement supposed to harm no one.

At the end of the negotiations sheltered from… 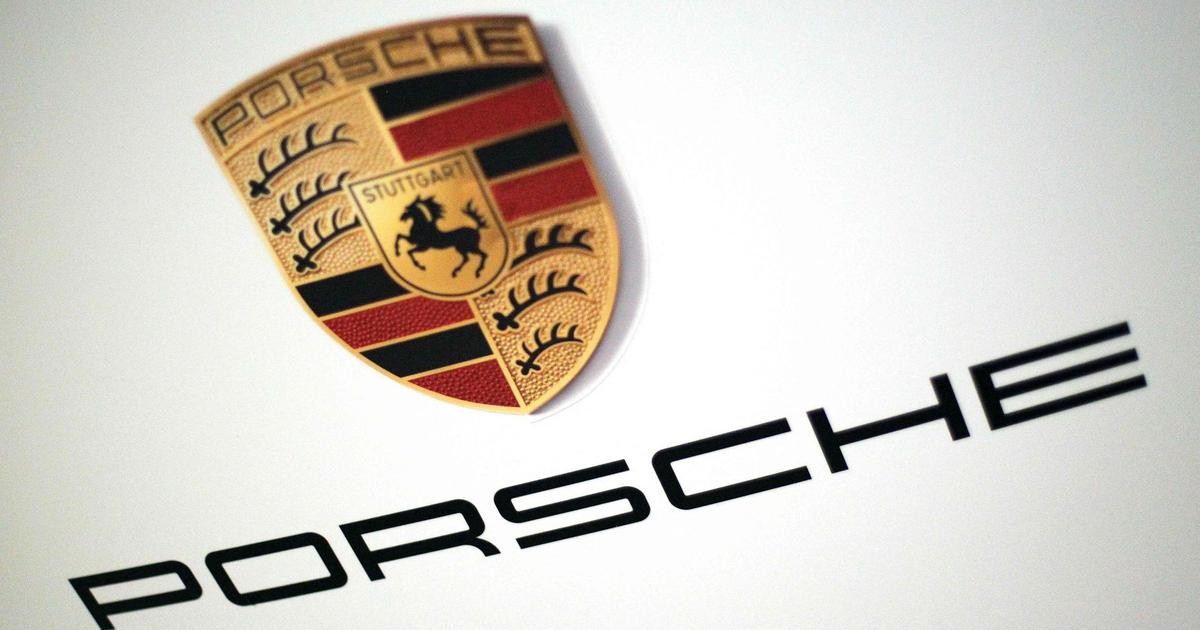 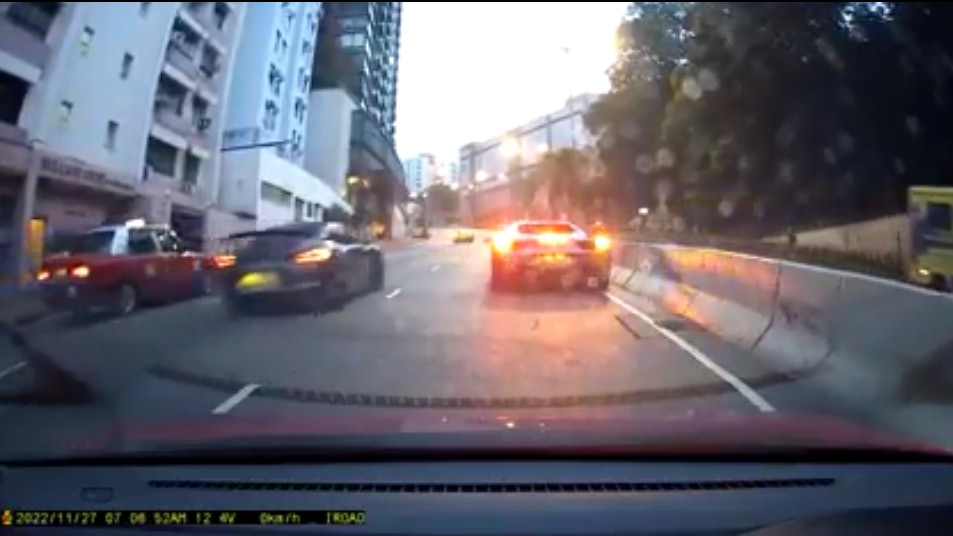 Car Cam Direct Attack｜Ferrari on Chai Wan Road got out of control and crashed into two hot spots, accelerated and drove away 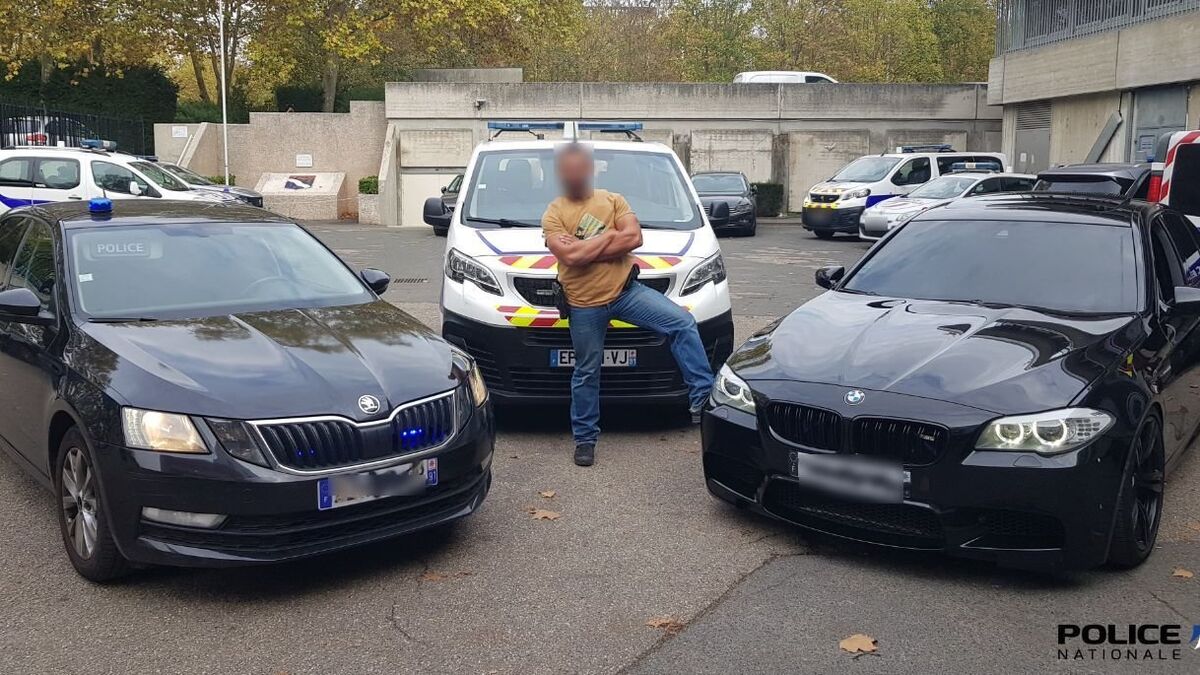 Urban rodeo in Essonne: the wedding procession blocks traffic on the National 7 Consistency instead of speed: The vintage cars take off at the “Berg-Revival”.

Man flashed in stolen Porsche - is it the thief you're looking for?! 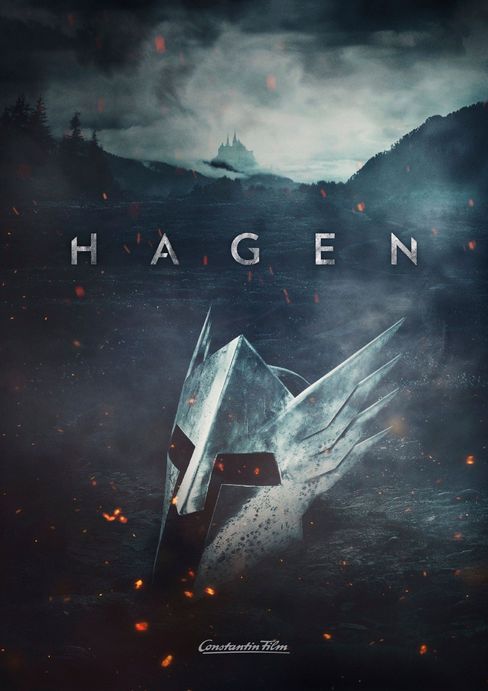 "Hagen" by Wolfgang Hohlbein: Retelling of the Nibelungen Saga comes to the cinema and to RTL 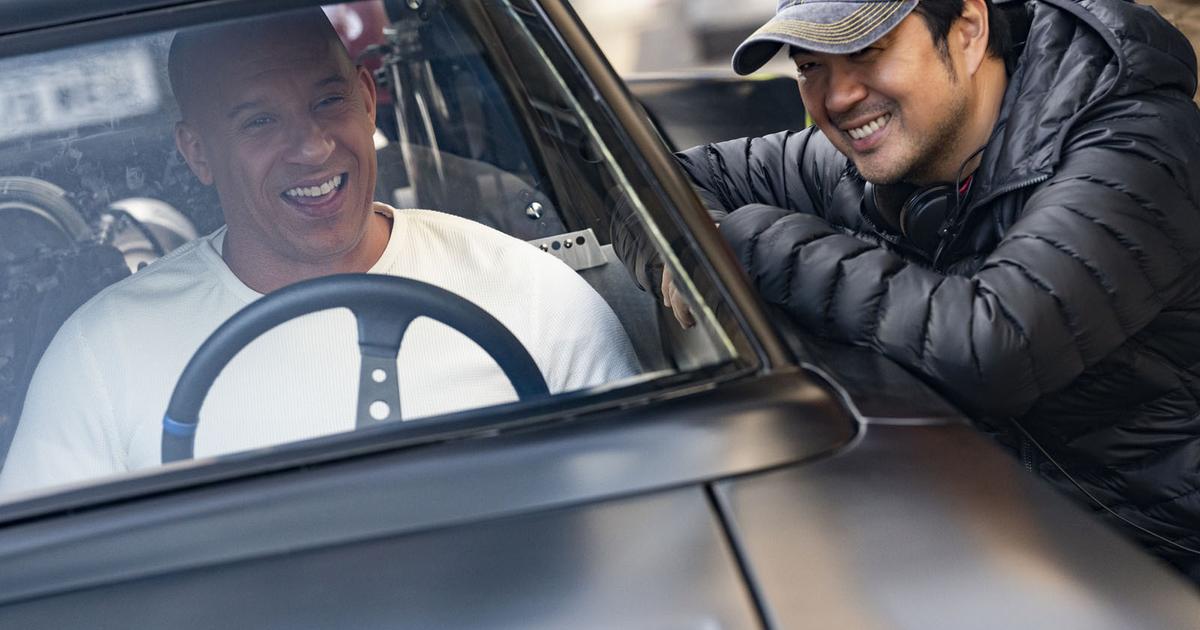 BMW Passion Tour, everyone on the track! 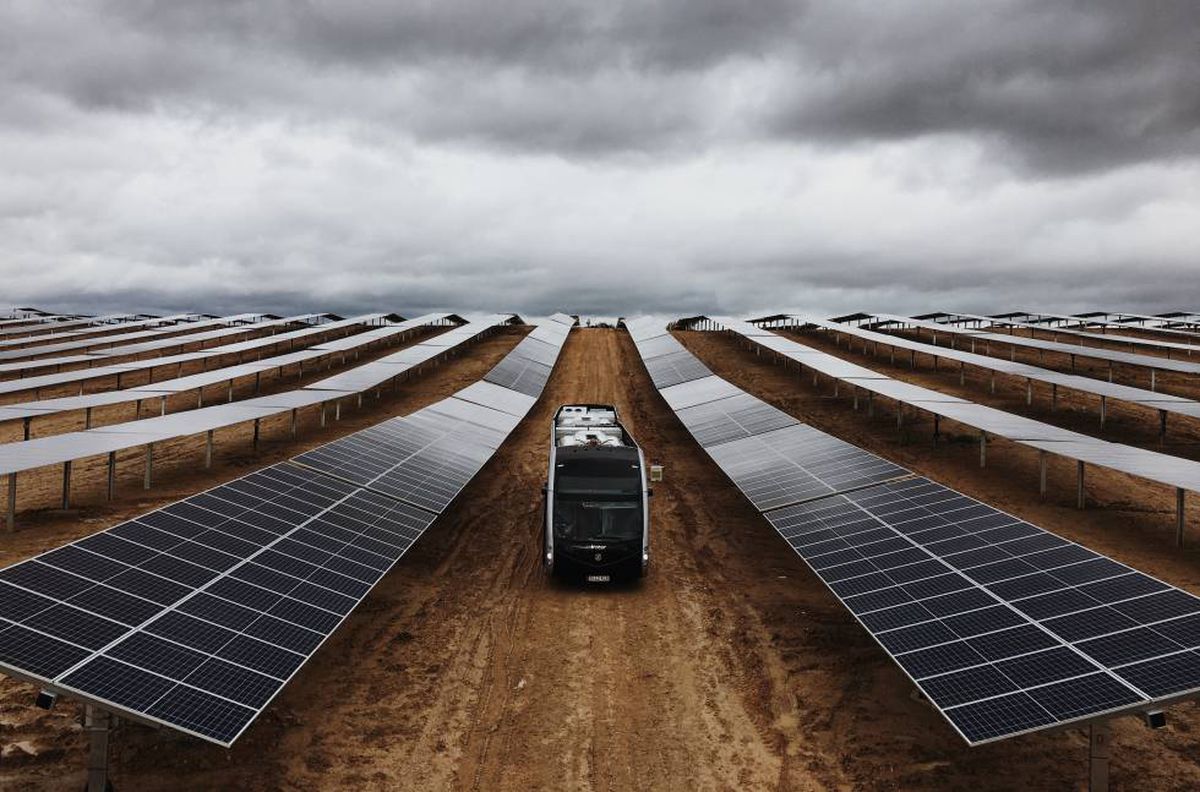