The Israeli NewMed Energy merges with the English company Capricorn - the combined company will be an international energy company, one of the largest on the London and Tel Aviv stock exchanges

The Israeli NewMed Energy is merging with the English Capricorn company - the merged company will be an international energy company, one of the largest on the London and Tel Aviv stock exchanges, with a large and diverse scope of activity and assets.

Yossi Abu, CEO of NewMed Energy: "Today we are creating the leading energy company in the Mediterranean"

NewMed Energy and the English company Capricorn Energy (formerly Cairn), report that they signed an agreement this morning (29.09.22) in London for the unification (business combination) between the companies.

The agreement will be executed by means of the exchange of all participation units of NewMed Energy and the issuance of new shares by Capricorn of the combined company.

The combined company will trade under the name NewMed Energy.

Completion of the deal is subject to a number of conditions stipulated in the agreement.

Prior to the completion of the deal, Capricorn will pay a dividend to its existing shareholders in the amount of $620 million.

Completion of the transaction is expected during the first quarter of 2023.

Upon completion of the transaction, the shares of the consolidated company NewMed Energy will be traded on the Premium list of the London Stock Exchange, and will also be registered for trading on the Tel Aviv Stock Exchange in a dual listing.

Capricorn is an English public company, one of the leaders in Europe, operating in the field of energy worldwide, serving, among other things, as an operator, and its shares are traded on the Premium list of the London Stock Exchange.

The merger between NewMed Energy and Capricorn will create an international energy company, one of the most significant on the London Stock Exchange, with a large and diverse scope of activity and assets, with experienced teams, operational capabilities and a rich record of development, exploration and production.

Leviathan reservoir, one of the anchors for the multi-year cash flow that will allow the company to make new investments (photo: official website, Albatross)

will be concentrated mainly in the Middle East

The activities of the merged company will be concentrated mainly in the Middle East, North Africa, countries bordering the Mediterranean Sea and other regions where NewMed Energy and Capricorn currently operate, and for which they have gained expertise and knowledge.

NewMed Energy owns, among other things, 45.3% of the Leviathan reservoir, the largest natural gas field in the Mediterranean, and 30% of the Aphrodite reservoir in Cyprus.

The merger deal between the companies will accordingly increase the assets portfolio of the consolidated company which will focus on natural gas assets.

The combined company's cash flows from its assets, and especially from the Leviathan project, are expected to be long-term and stable, and will allow the merged company to make new investments, among others in renewable energy, and to distribute dividends to investors on an ongoing basis.

Also, the focus on natural gas assets and not on other fuels, may even position the merged company as a unique investment opportunity in the eyes of institutional investors on the London Stock Exchange, paying attention to the growing importance of the ESG strategy.

In addition, the listing of the shares of the consolidated company for trading on the Premium list of the London Stock Exchange, at the same time as the listing on the Tel Aviv Stock Exchange, is expected to significantly increase the exposure of the Leviathan project and the other assets of the partnership and its activities to international investors.

Most of the board members will be foreign directors.

: "The merger with Capricorn creates the leading energy company in the Mediterranean region, while creating a significant benefit for the shareholders of both companies.

This is a union that produces a prominent, leading and significant energy company that will be traded in London and Tel Aviv, with 2P reserves of more than 1.5 billion barrels of oil equivalent, most of them natural gas first and foremost from the giant Leviathan reservoir, low production cost and stable cash flow.

The high and stable flows will allow the merged company to generate a return for investors with significant growth potential.

We share with Capricorn a common vision and a strategic plan to double our production by 2030, from organic opportunities, with exposure to the LNG market and with the aim of contributing to the supply of natural gas to European markets.

The merger of Capricorn and NewMed Energy will play a major role in the energy transition and bringing attractive value to our holders.

On behalf of NewMed Energy, I would like to thank all stakeholders for supporting this significant acquisition.

With our new partners at Capricorn we are very excited about the future."

: "The transaction yields an immediate and significant capital return for our shareholders, in addition to continuing to hold a unique company that is traded in England, and has a correct positioning for the future of the energy industry. The combined activity of Capricorn and NewMed Energy will offer investors a large natural gas company, with a stable capital return policy and environmental and corporate standards solids, which serves the energy-thirsty Middle East and European markets."

Yossi Abu at the occasion of the transformation of "Delek Kedihim" into Newmed Energy (Photo: Shlomi Yosef)

: The largest, oldest and most experienced energy company in Israel.

In the last twenty-five years, the partnership has earned itself a global reputation in the fields of Teva Gas exploration and production, when it was at the center of discoveries of all the natural gas fields in Israel (Tamar 2009, Leviathan 2010, Tanin 2011, Harish 2013, etc.) while recording unusual success rates compared to the industry norm, and was a central partner in the development and production of natural gas from the Tethys Sea, Tamar and Levitan projects.

The industry connections created by NewMed Energy in the region are what made it possible to reach unprecedented agreements in which the gas reservoirs in Israel export significant quantities of natural gas to customers in Jordan and Egypt.. NewMed Energy owns 45% of the Leviathan reservoir and 30% of the Aphrodite gas field.

: One of the leading independent energy companies in Europe, and has been traded on the London Stock Exchange for 30 years.

Capricorn engages in exploration, discoveries, development and production of oil and gas at various sites around the world as an operator and partner in all stages of oil and gas projects.

Capricorn's exploration activities are focused in the North Sea, West Africa and Latin America, and it has interests in producing assets and assets under development.

The company is headquartered in Edinburgh, Scotland and has operations in London and Mexico. 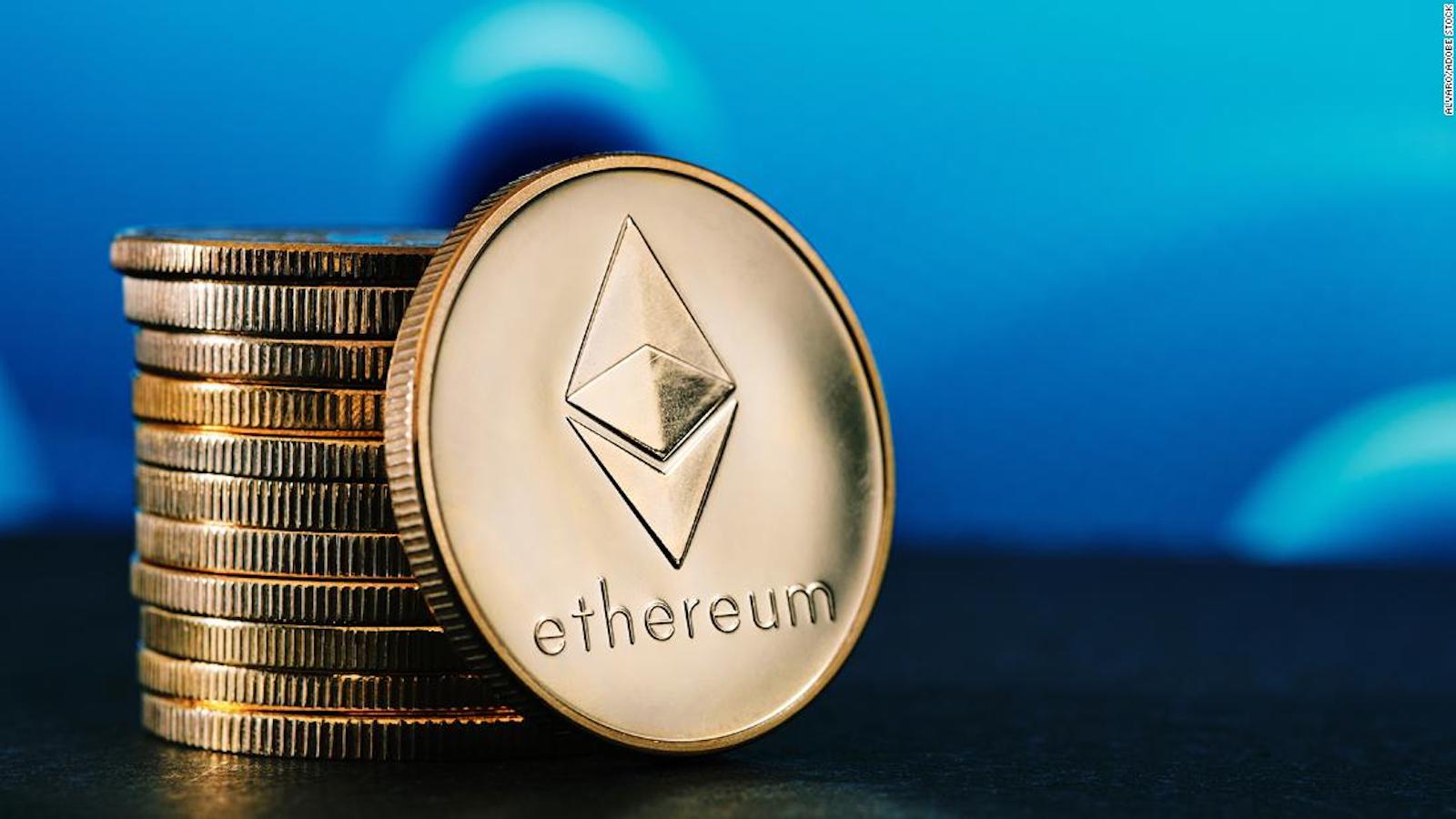 Ethereum, the second largest cryptocurrency in the world, is now much greener

High-tech: the rumors about the death of the SPAC were premature - voila! Of money 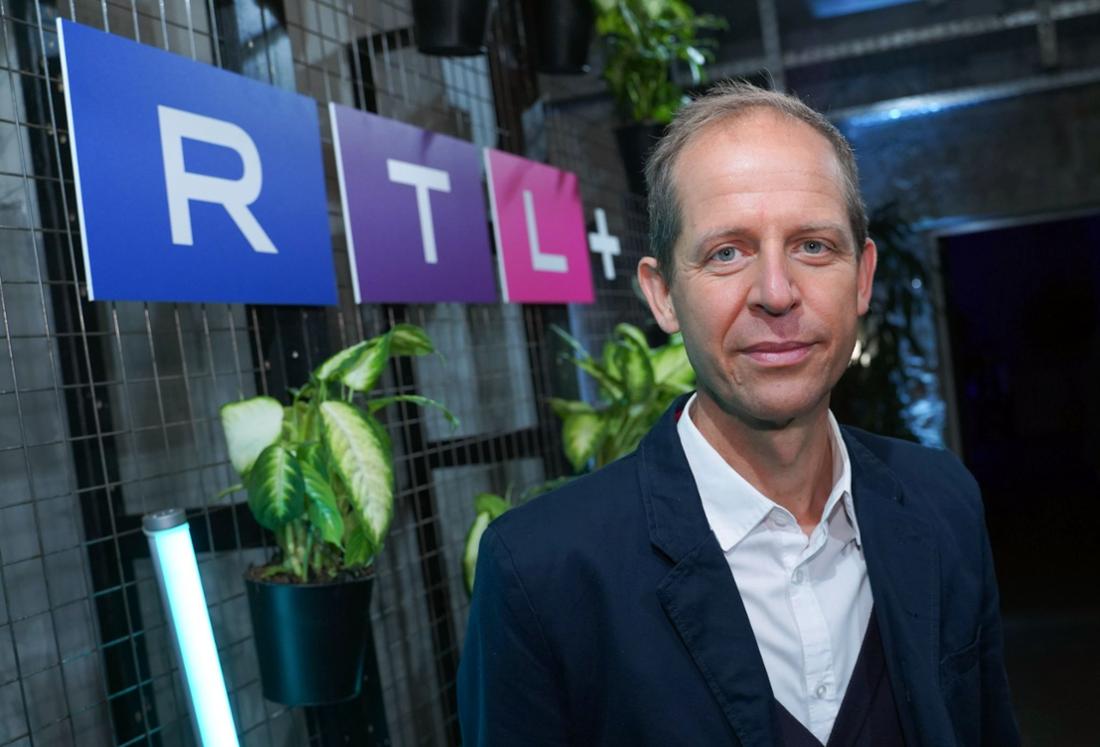 RTL Germany boss Schäfer has to go - Rabe is advancing