Almost five million pensioners only have a three-digit amount of money at their disposal every month. Some even receive basic security so that they have enough to live on. 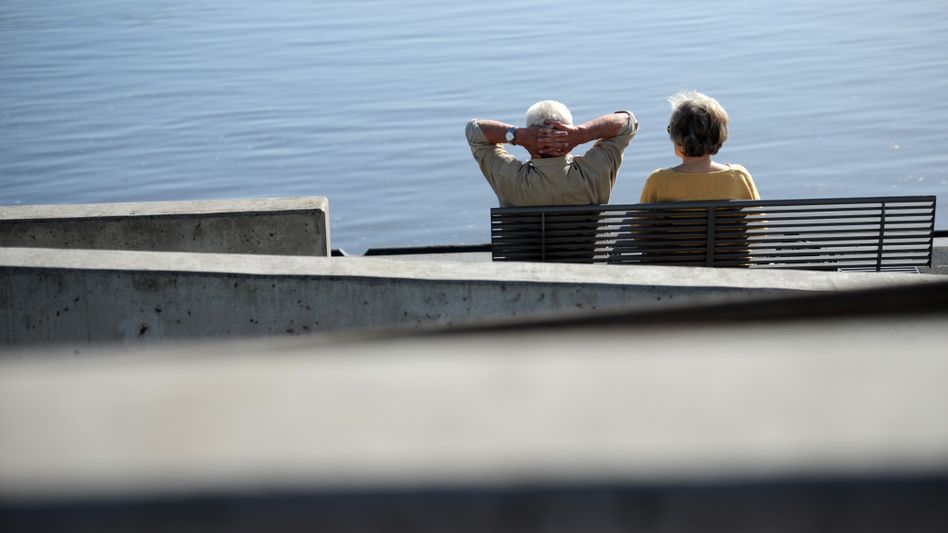 Senior couple on a bench on the Elbe

The Federal Statistical Office in Wiesbaden published the figures for 2021 on Thursday: More than a quarter of pensioners in Germany have a monthly net income of less than a thousand euros, which affects 4.9 million people.

This means that 27.8 percent of pension recipients fall below this threshold.

The proportion was significantly higher for women at 38.2 percent – ​​for men it was only 14.7 percent.

Older people are much more likely to be employed than they were ten years ago.

Ten years ago it was seven percent.

Those with a university degree were more likely to be employed, and the proportion among men was higher than among women.

For 40.8 percent of the older workers, the job was the main source of livelihood.

For the majority of those in employment aged 65 to under 75 (55.9 percent), however, this income was additional income, they lived primarily on their pension or their assets.

More pensioners with basic security in the west

A growing number of older people are dependent on state support: 589,000 over the age limit received basic security in old age in December 2021, the year before it was only 564,000.

However, the proportion of seniors who receive basic security in old age has hardly changed over the years.

The rate differs between the West German and East German federal states.

More and more senior citizens are living in Germany.

At the same time, the population as a whole increased by 3.6 percent. 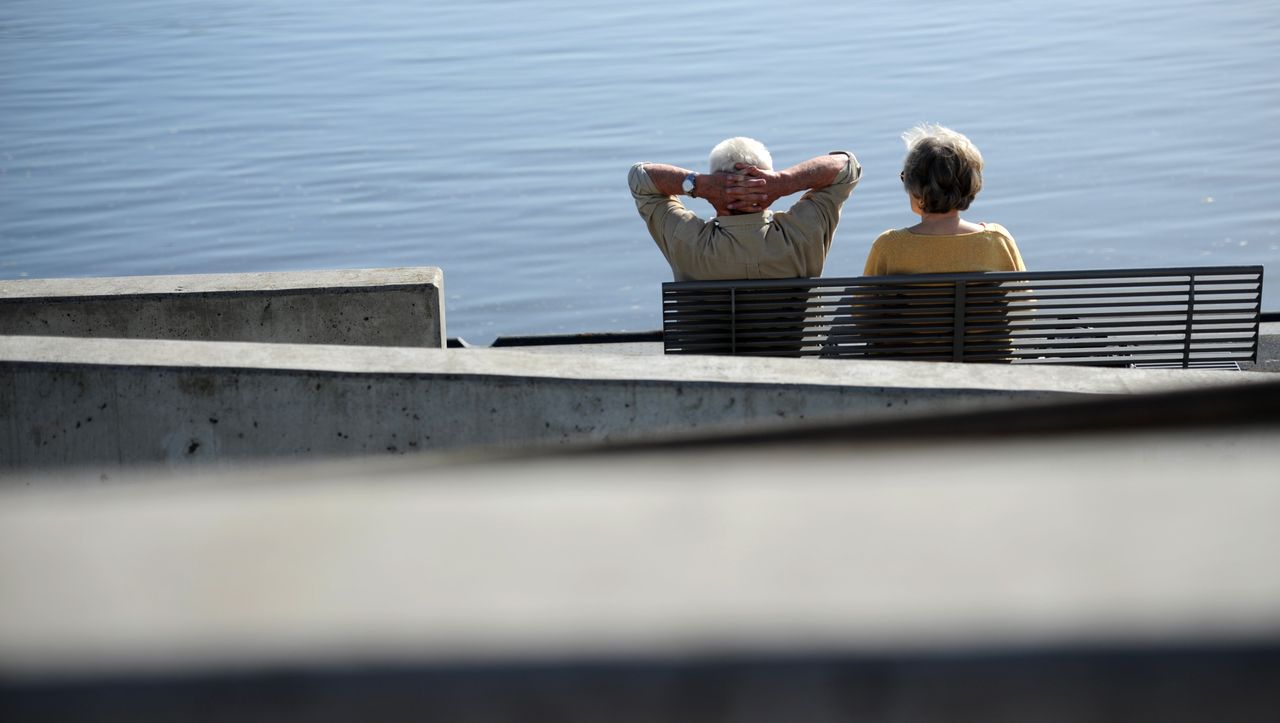