The Minister of the Economy accuses them of not playing the game with SMEs and wants to bring them together next Wednesday. 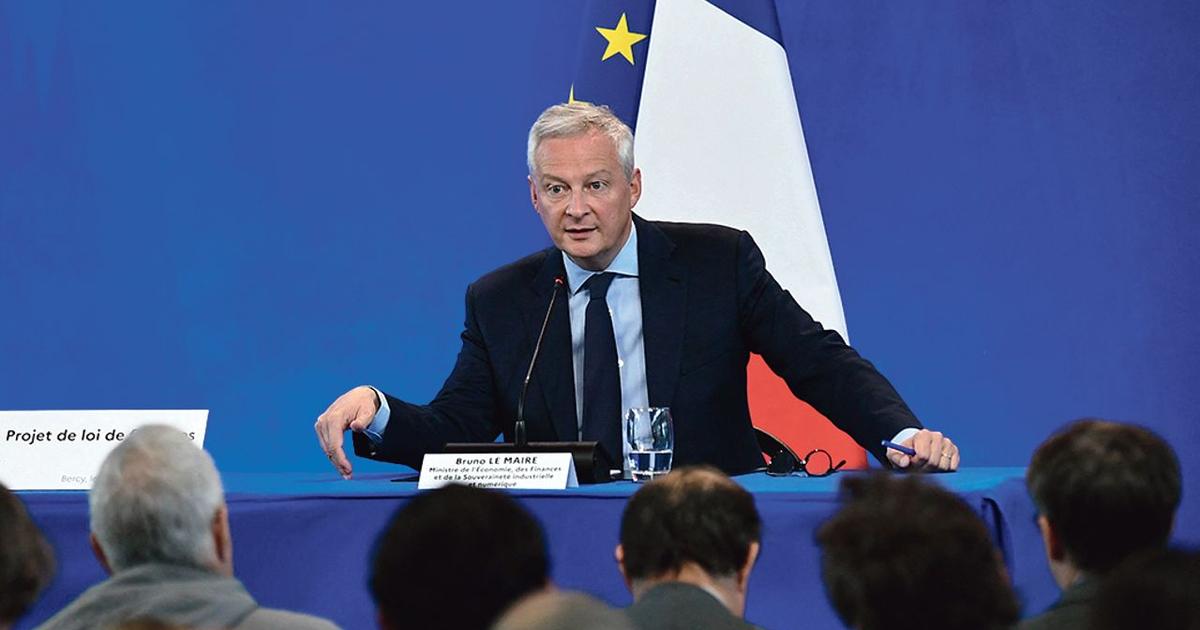 The government is angry with the energy suppliers.

Bruno Le Maire, the Minister of Economy and Finance, got angry with them, this Friday, at the microphone of Europe 1.

“I think that today energy suppliers do not play the game enough with their customers, especially SMEs,”

The Minister of the Economy, associated with Agnès Pannier-Runacher, the Minister of Energy Transition, proposes to bring them together on Wednesday, October 5, to present them with a code of good conduct.

The government therefore seems to have decided to make suppliers the scapegoats for the crisis that is shaking the energy market, fueled since the start of the Russian attack on Ukraine. 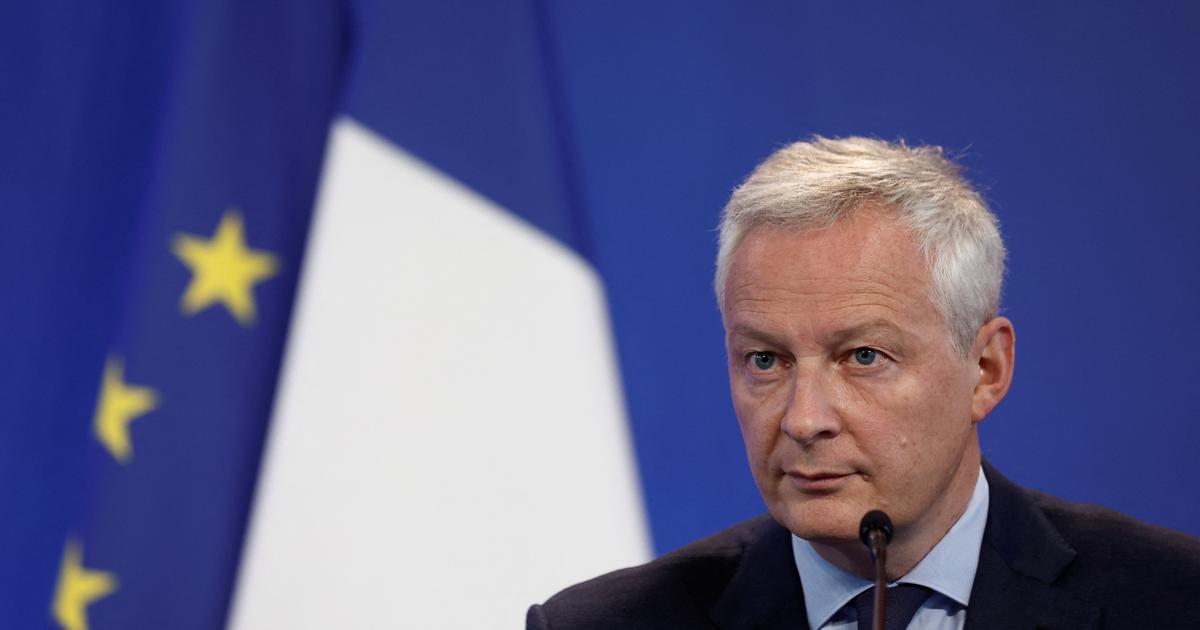 Bruno Le Maire summons energy companies on Wednesday, who "do not play the game" on prices 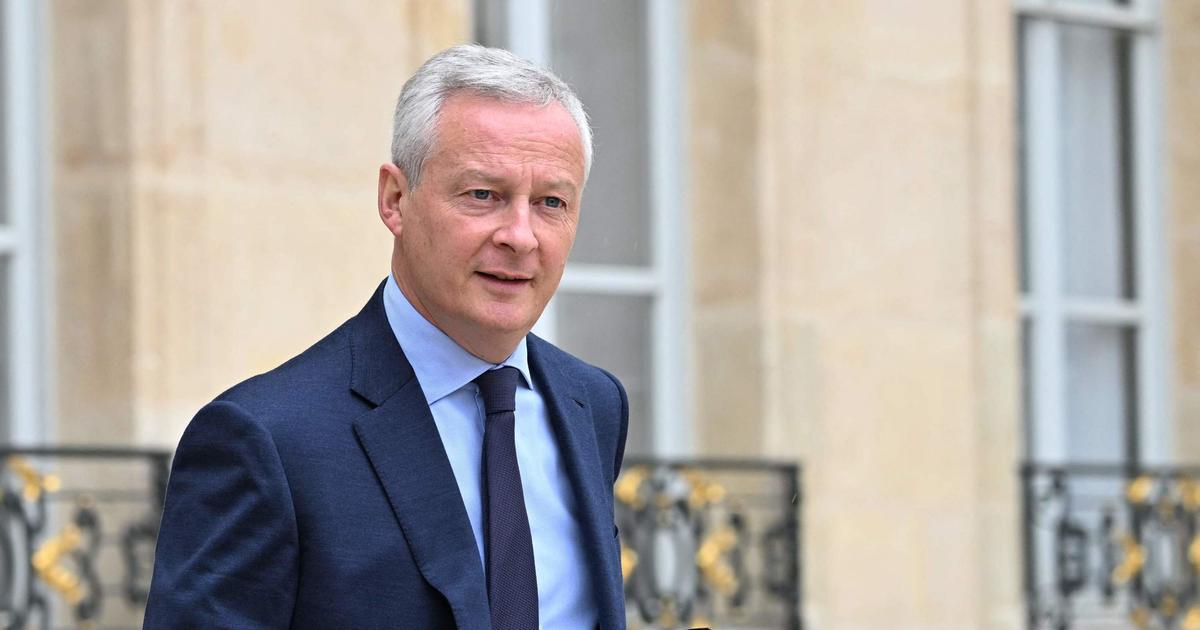 Energy: the State will facilitate the signing of gas and electricity contracts for companies by providing a guarantee 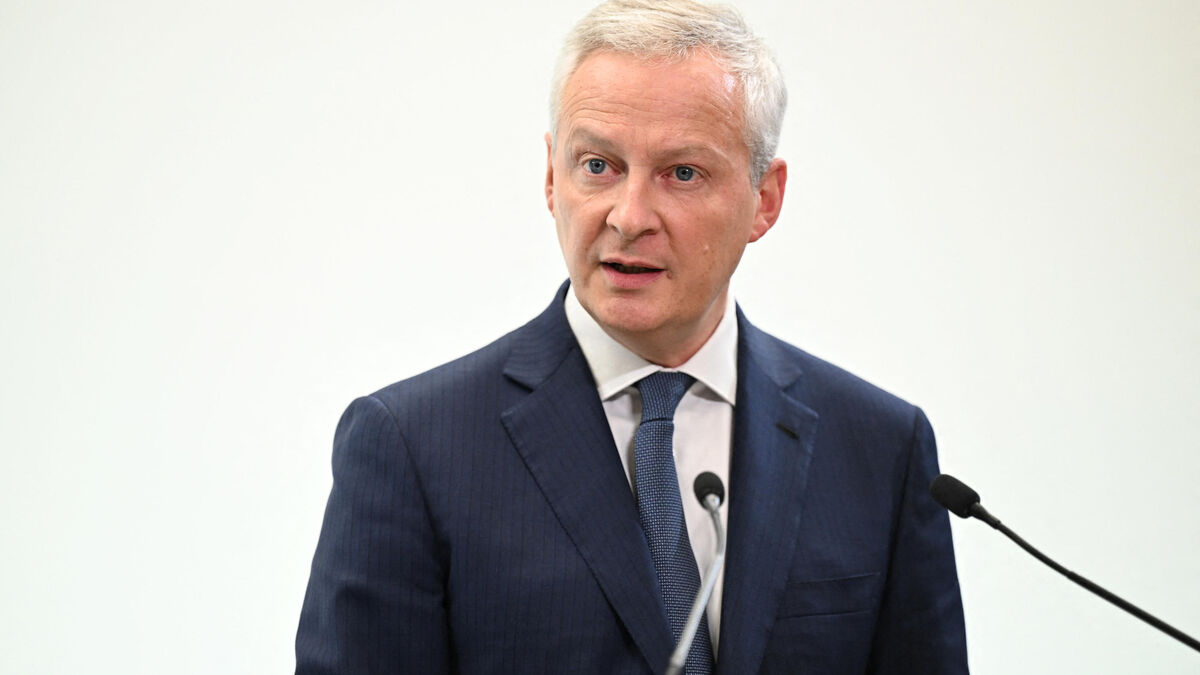 Energy: Bruno Le Maire will summon suppliers who "do not play the game" on prices 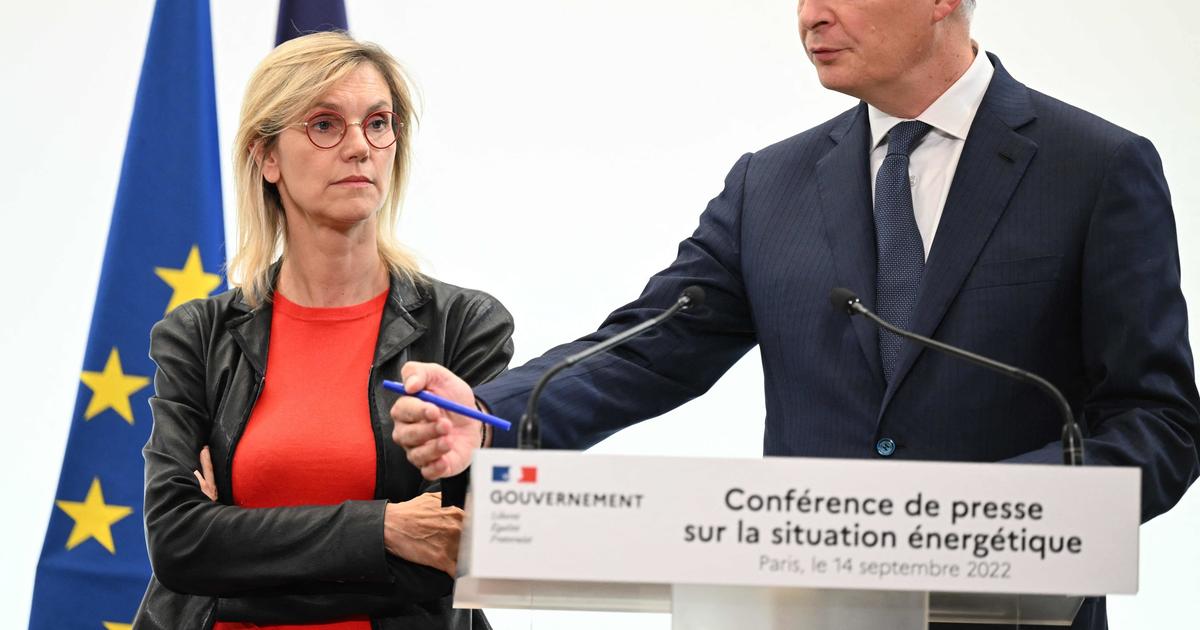 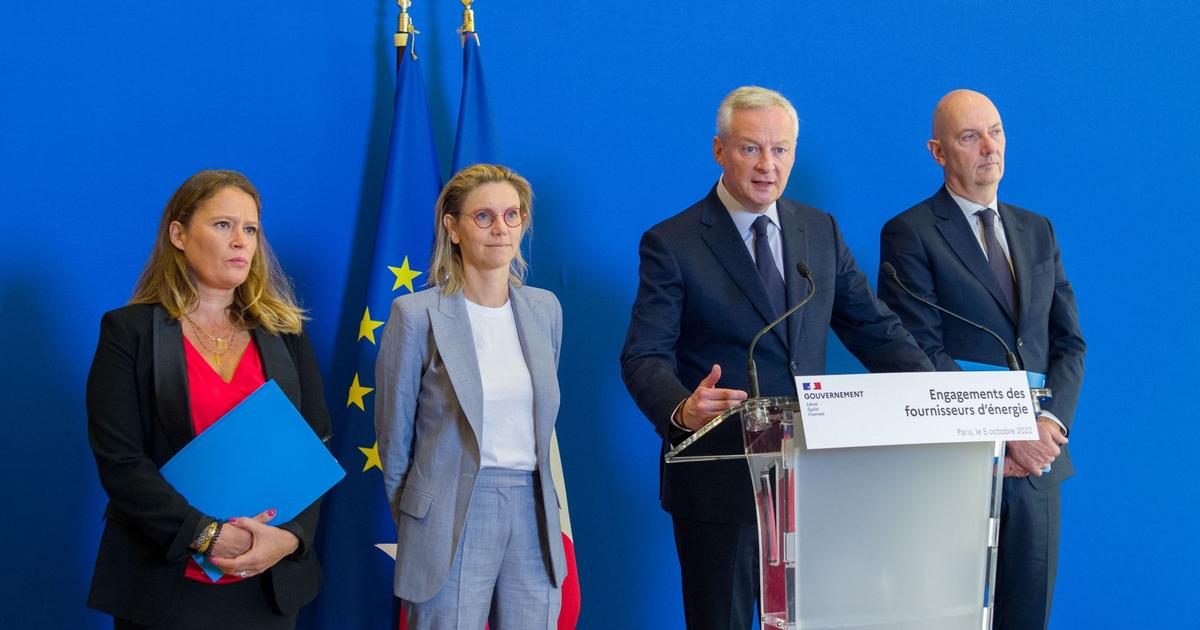 The executive's plan to protect SMEs from soaring prices 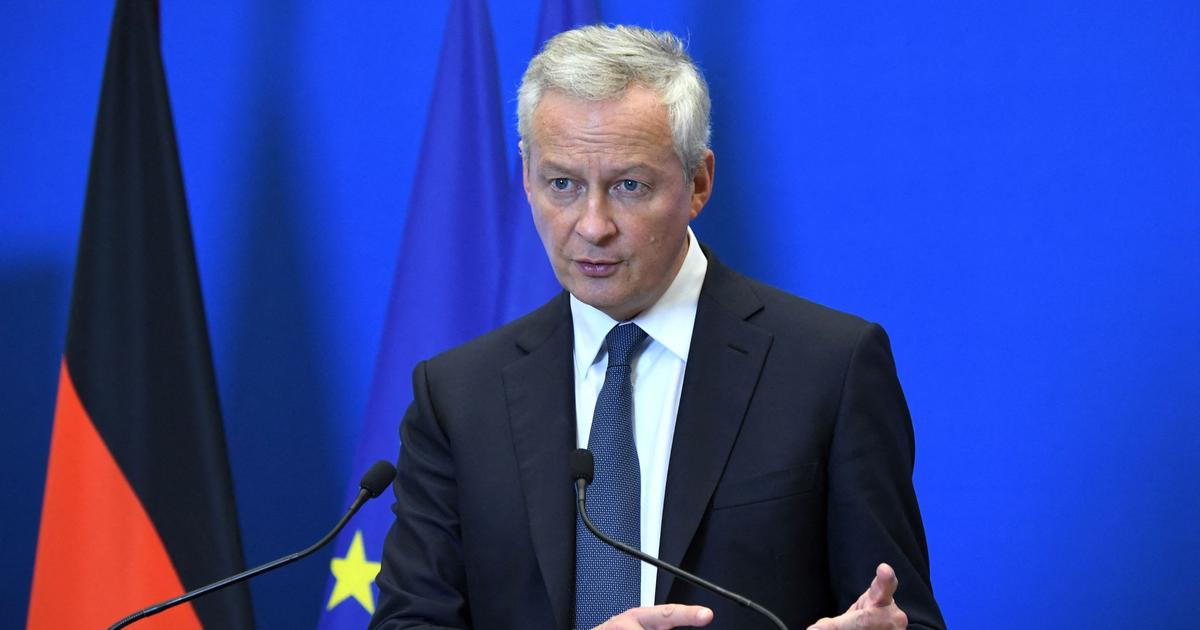 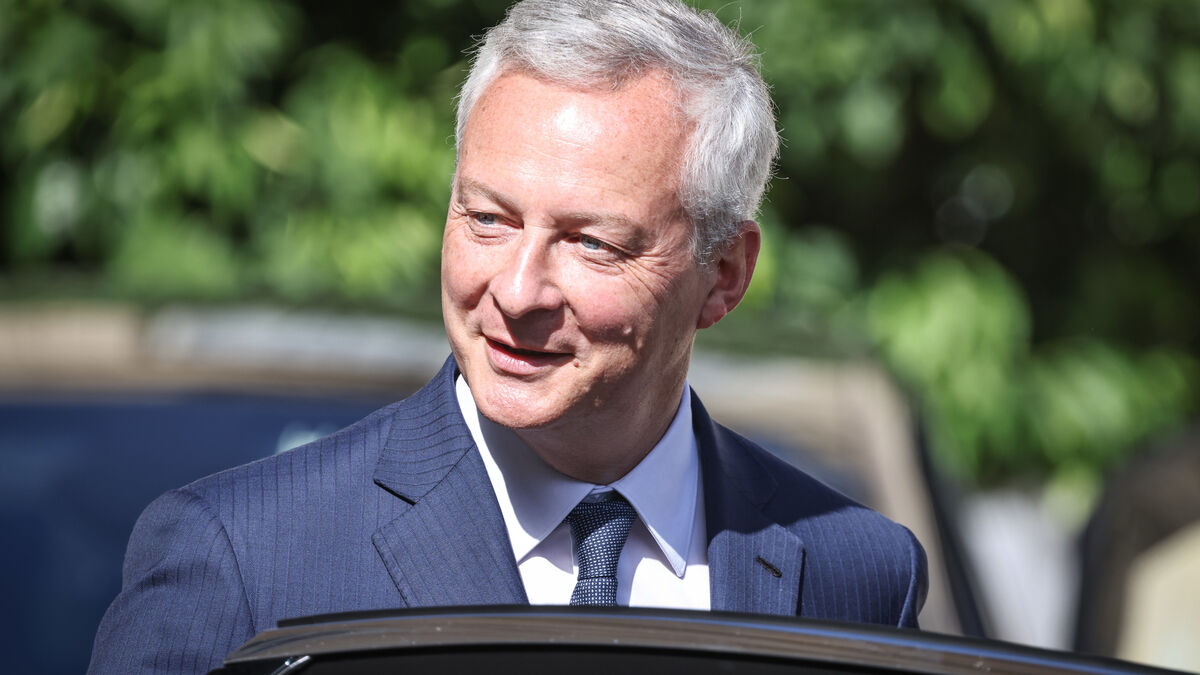