Cars in the colors of Lidl to win: the new marketing move of the German brand

After the kitchen robot and the sneakers put on sale - successfully - on its shelves, the distributor is this time putting into play, in a 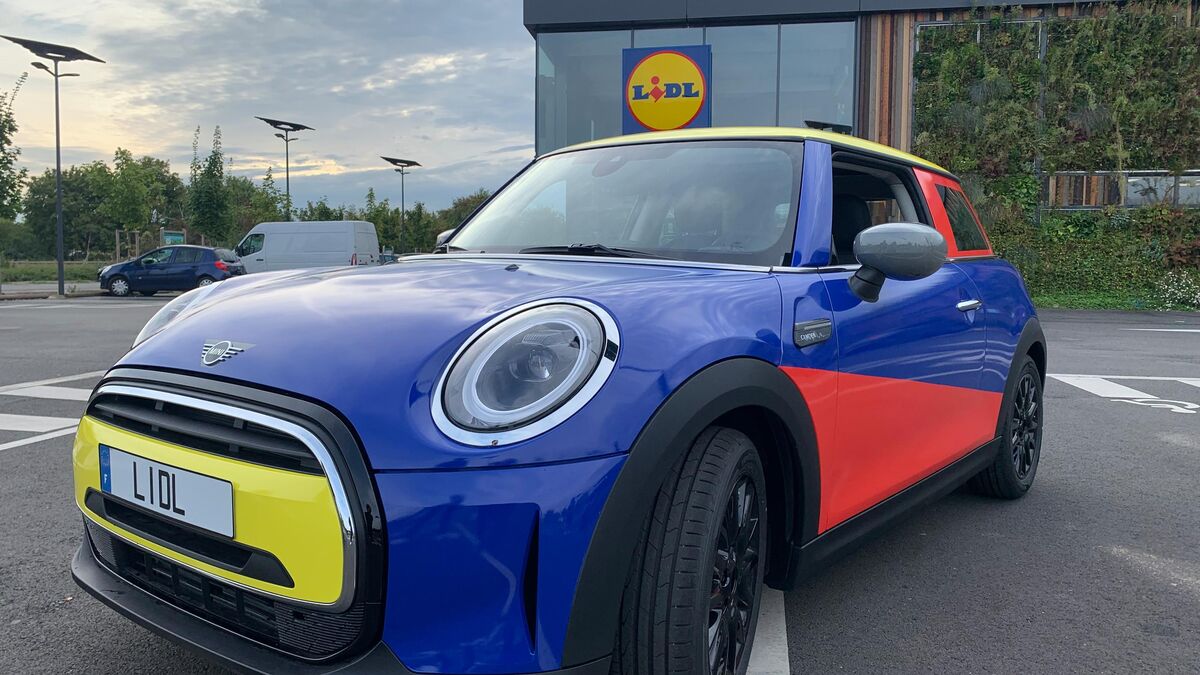 It's the story of a joke that turns into a marketing stunt.

Just a joke, of course.

Except that the tweet, which went viral in a few minutes, inspires Lidl teams, always looking for an initiative that will make the buzz. 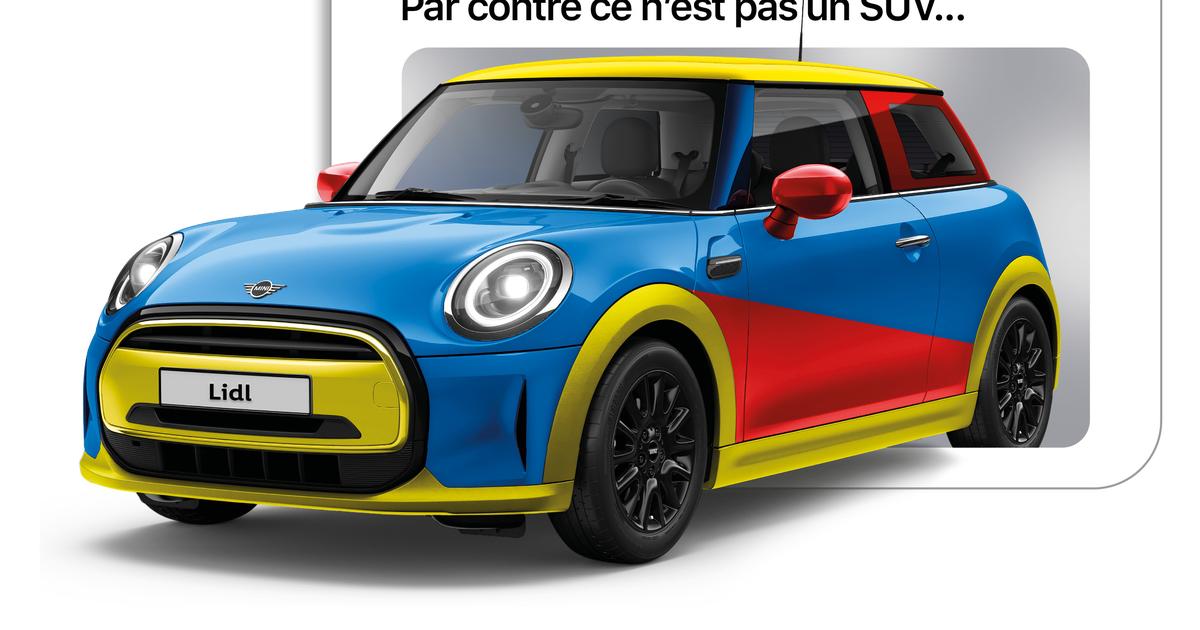 After sneakers and sweaters, Lidl unveils a car in the brand's colors 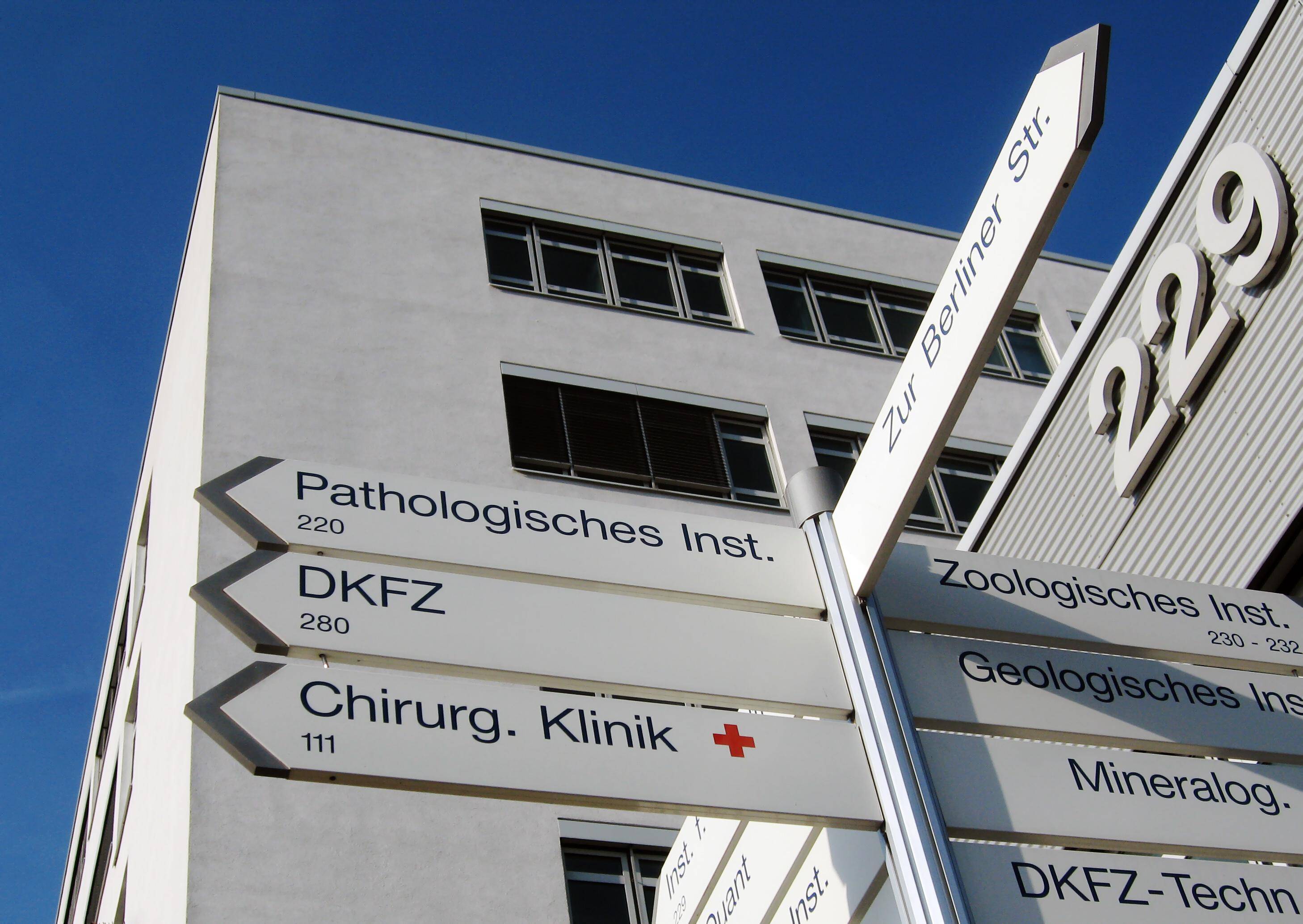 "Marketing and advertising is not just for selling tomorrow morning" - Walla! Brenze 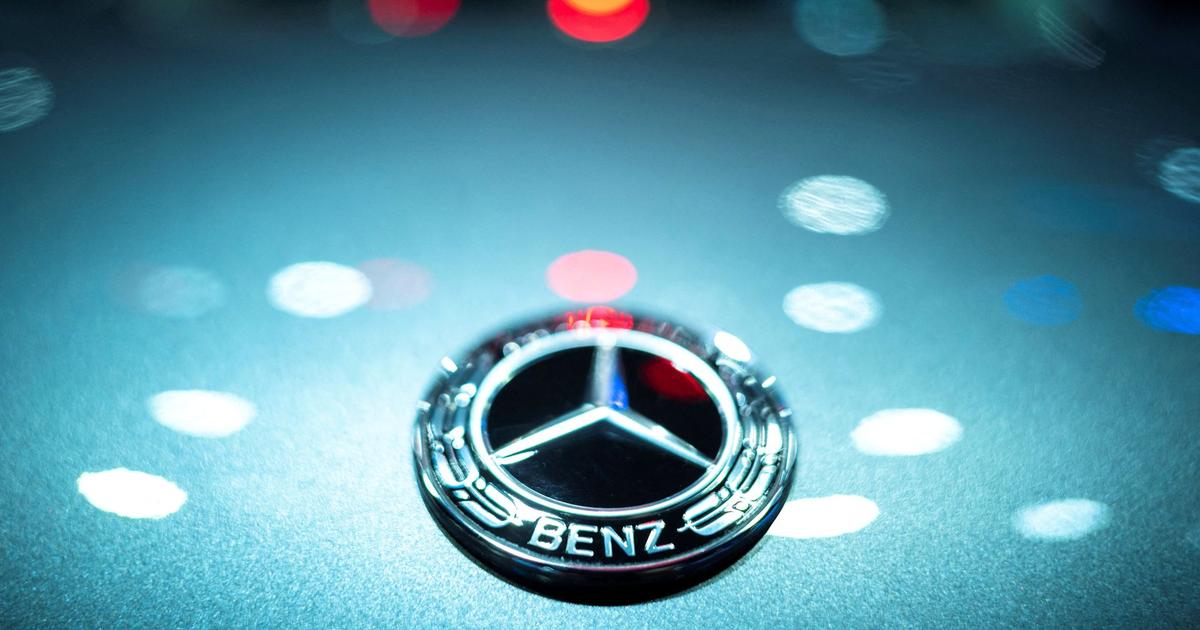 Mercedes is reaping the rewards of its move upmarket 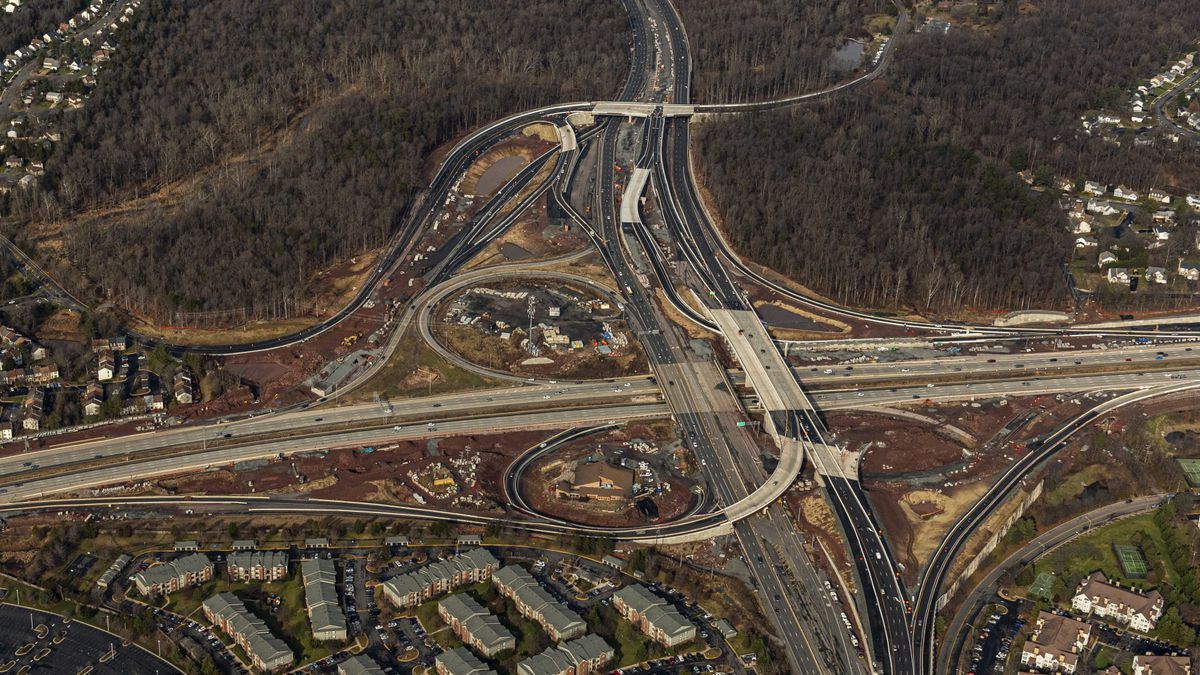