"The Ukrainians are behaving in an exemplary manner": BA boss Andrea Nahles has resolutely countered allegations that refugees from Ukraine are exploiting the German social system. 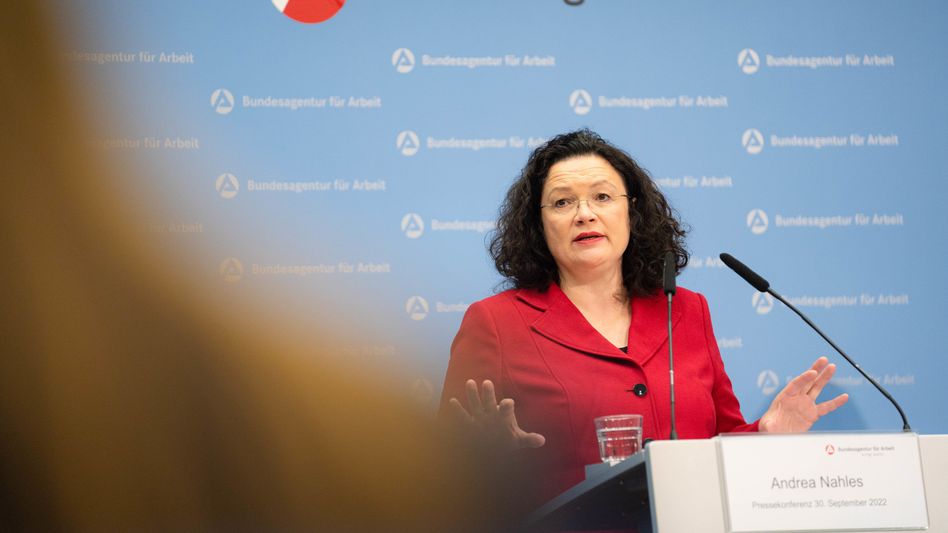 The head of the Federal Employment Agency, Andrea Nahles (SPD), has no evidence of abuse of social services by refugees from Ukraine.

In an interview with Bayerischer Rundfunk (BR) on Friday, Nahles opposed the allegations made by CDU leader Friedrich Merz, who later retracted them.

"We have no evidence of such behavior," emphasized Nahles.

Instead, job centers would report that “the Ukrainians are very punctual when it comes to appointments” and that they always have the necessary documents with them.

"They sign off, they behave in an exemplary manner," she was told further.

It is true that Ukrainians do return to their home country from time to time to look for their belongings or older relatives, but "then they get in touch with us and let us know."

The federal agency could therefore "not confirm that there are any negative abnormalities".

Mobbing on the backs of women and children?

Merz had spoken to the "Bild" newspaper of alleged "social tourism" by Ukrainian refugees.

There had been strong cross-party criticism of both the choice of words and the content of the allegations.

Federal Interior Minister Nancy Faeser (SPD) spoke of "sentiment propaganda on the backs of Ukrainian women and children who fled from Putin's bombs and tanks".

The CDU leader then rowed back and spoke of a “problem that can be observed in individual cases”.

He later said that he only wanted to point out problems "with the accommodation and care of refugees."

The connection between these and »social tourism« remained unclear.

The case also sparked a discussion about whether the CDU leader might have been taken in by Russian propaganda. 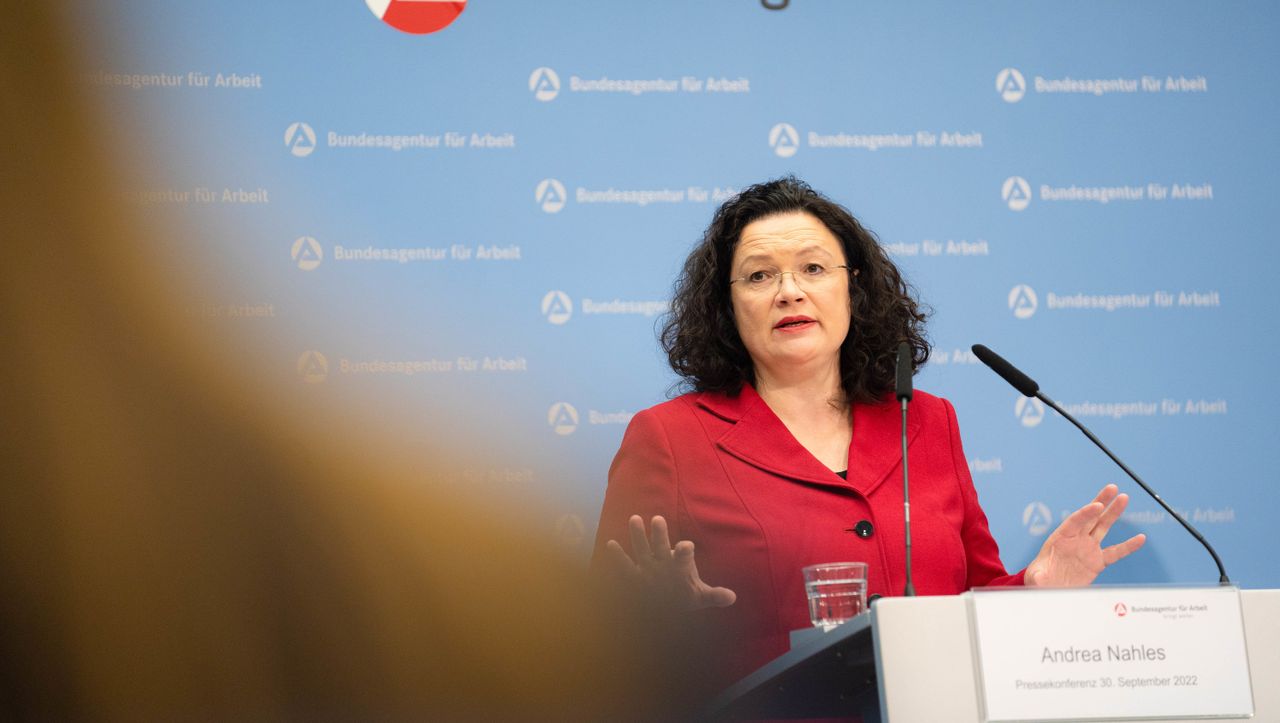 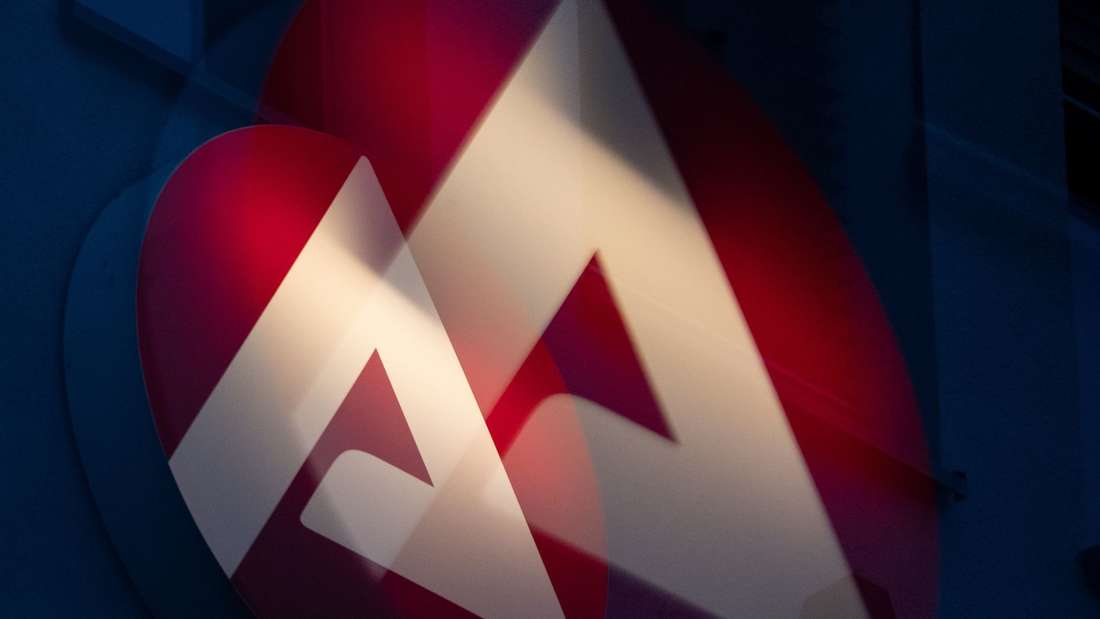 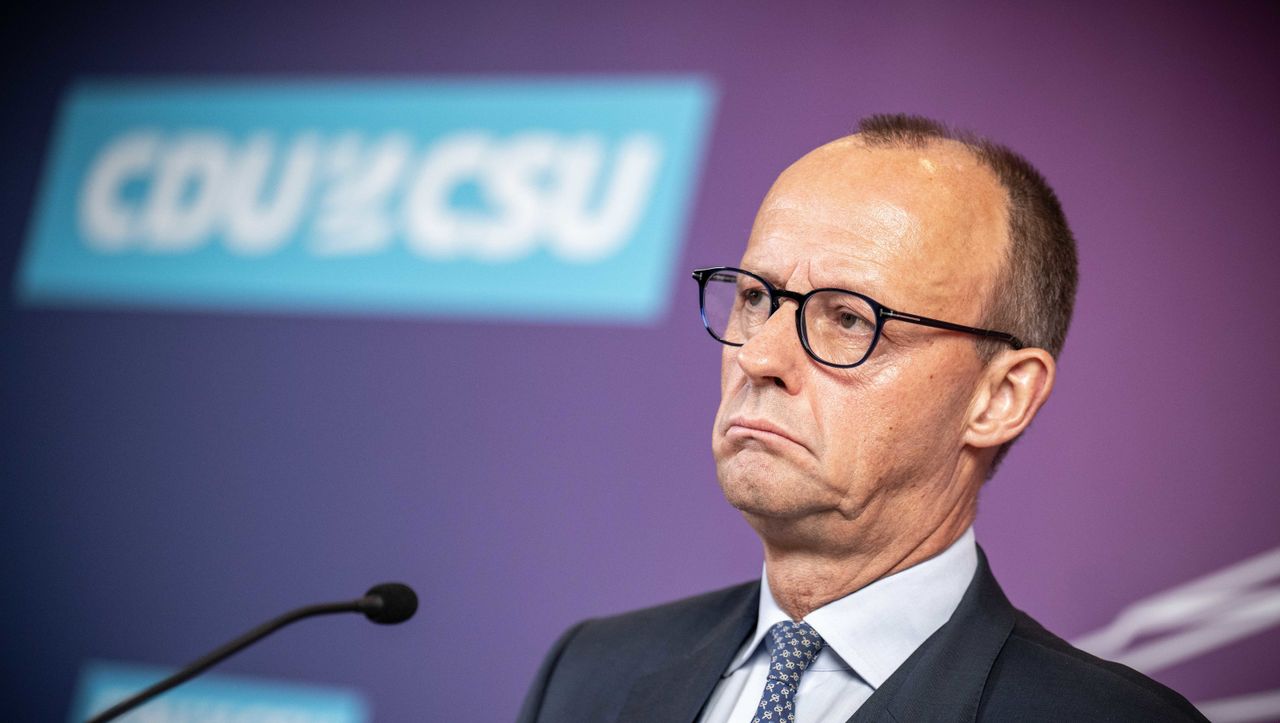 Number of unemployed falls only slightly in November 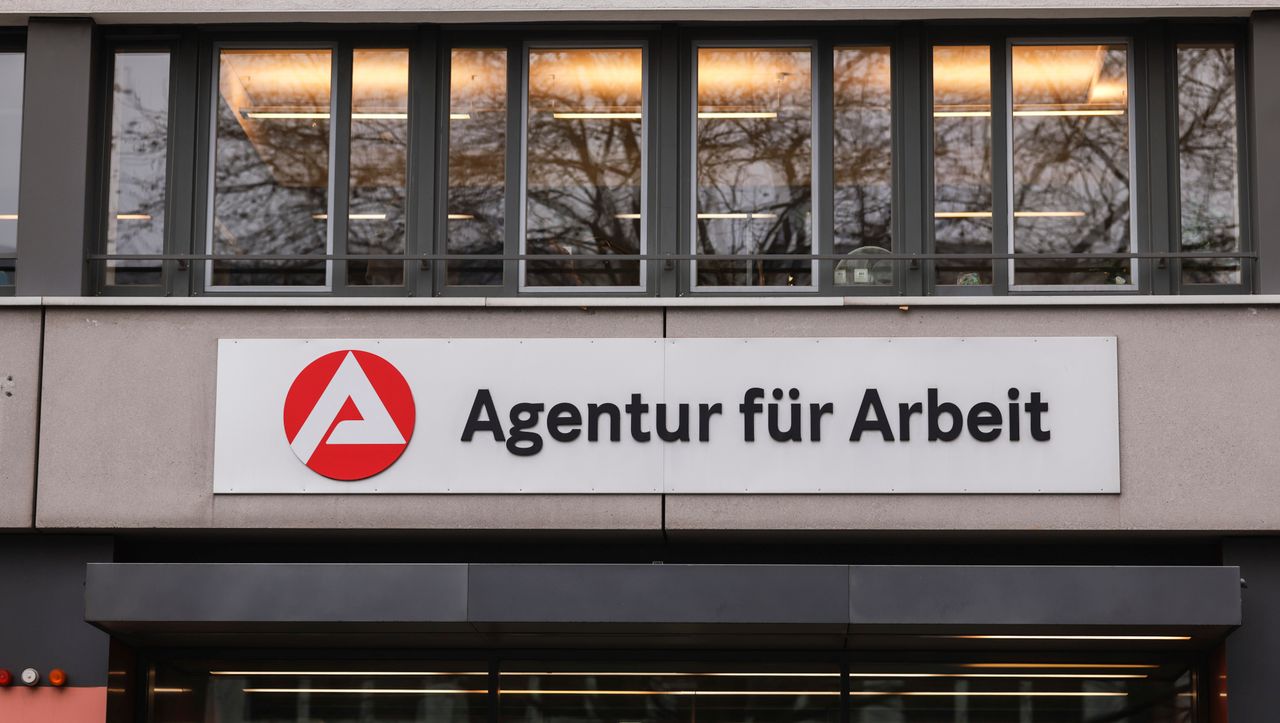 Unemployment down slightly in November 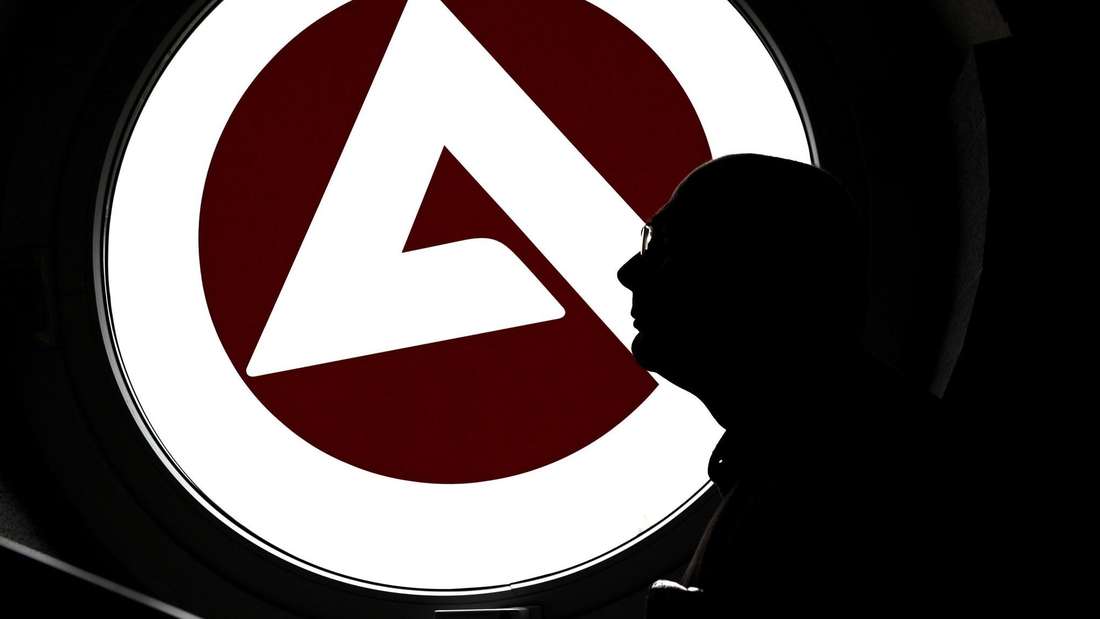