Inflation at an all-time high, purchasing power at its lowest, energy more expensive than ever: panic breaks out in retail. Traders describe the situation as "simply existentially threatening" and call for the federal government. 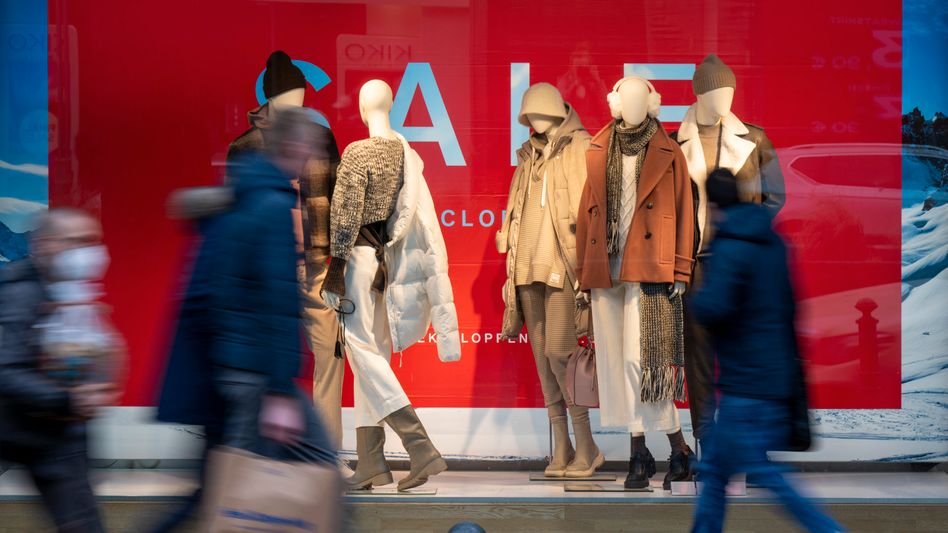 Passers-by in Berlin: It's getting dark

The "exploding energy costs" are apparently making it impossible for more and more retailers to break even.

16,000 businesses are on the brink of collapse this year, and the "negative trend" is likely to continue in the coming year.

The reason: Energy costs in retail have risen by an average of 147 percent since the beginning of the year.

They currently account for almost three percent of sales, and the association expects almost five percent in 2023.

Even today, argue HDE President Josef Sanktjohanser and Managing Director Stefan Genth, the surpluses generated are lower in many areas: In the case of clothing, the company works with an operating result of 2.1 percent of sales, with shoes it is currently even minus 1.2 percent » at the limit of profitability«.

Even in the food trade, the return that can be achieved is only two to four percent of sales.

Numerous companies would thus "fall into the red".

Passing on the rising energy costs to customers is hardly feasible »in view of the dramatic loss of purchasing power in private households«.

The inflation rate in Germany was ten percent in September.

The trade association is now demanding measures from Habeck to counter "ruinous peak loads": the "maximum expansion of the energy supply", a temporary electricity price cap and a reduction in electricity tax to the EU minimum and "effective hardship aid". 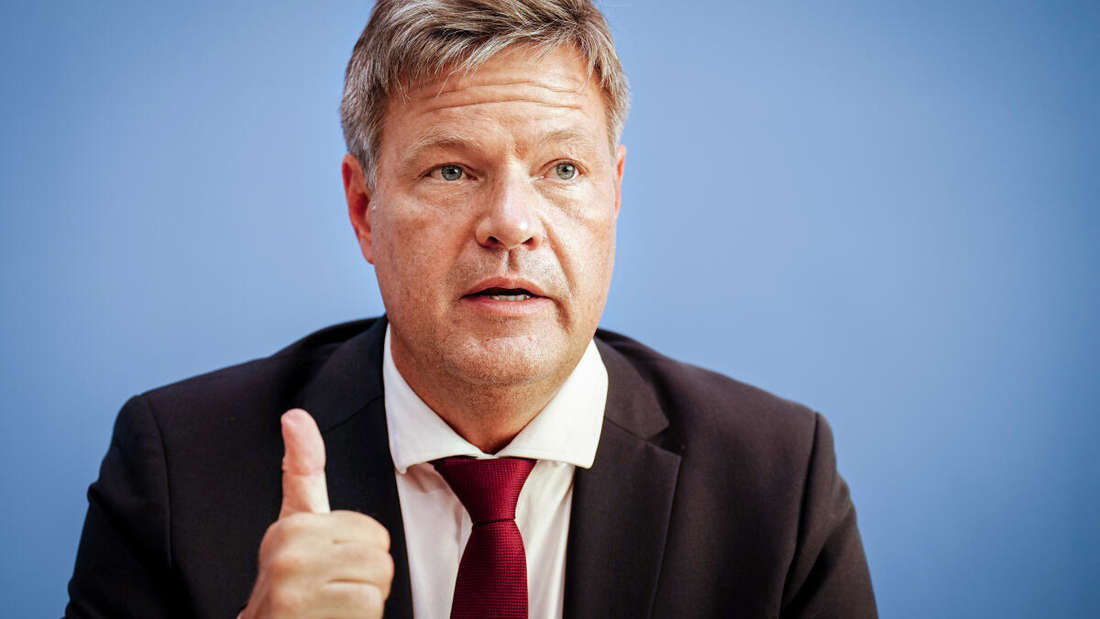 "Mr. Minister, are you serious?": The bakery trade reacts in disbelief to Habeck's bankruptcy statements

"Mr. Minister, are you serious?": The bakery trade reacts in disbelief to Habeck's bankruptcy statements 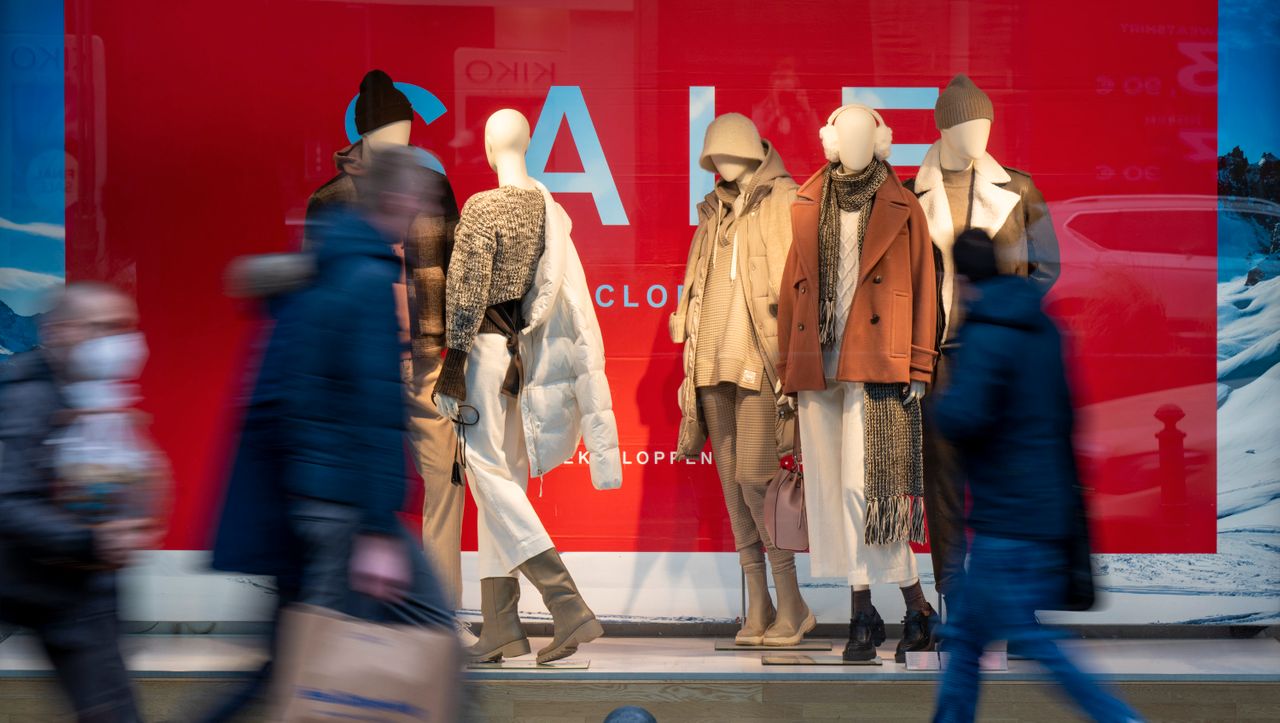 Eddy about Habeck's statements on ARD-Talk: Munich café is now asking him for a tutoring session

Eddy about Habeck's statements on ARD-Talk: Munich café is now asking him for a tutoring session