Train strike: Most trains in the UK are at a standstill

Train services in the UK are largely paralyzed by a coordinated strike by rail unions. This should primarily be a signal to the governing Conservatives. 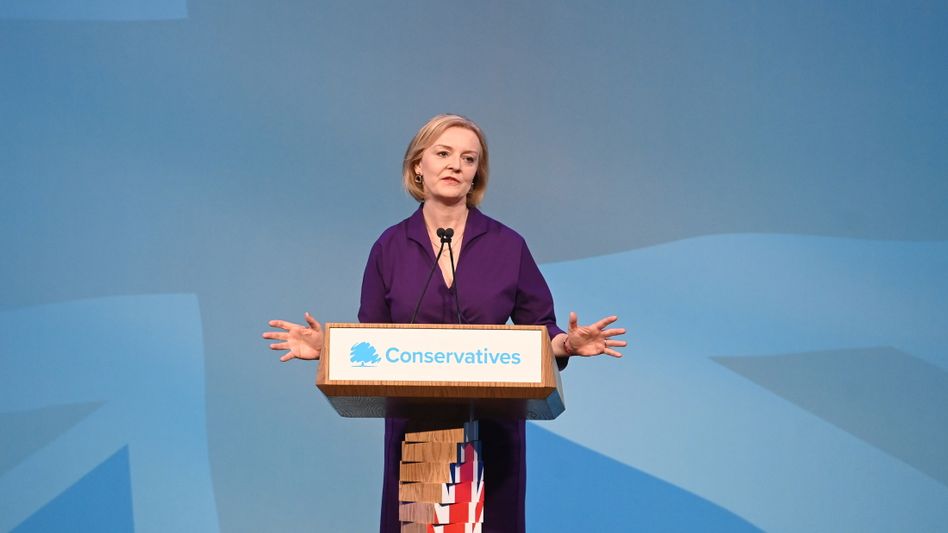 Prime Minister Liz Truss: The UK government has called on unions to reconsider their strikes

Due to a large-scale strike, most trains are stopped on Saturday.

According to a special timetable, only around eleven percent of the usual connections are planned.

In some regions of the country, such as between London and larger cities like Edinburgh, Brighton and Newcastle, there are no trains at all.

The Heathrow Express is also suspended.

For the first time, several railway unions called for a strike in a coordinated action.

They are demanding higher wages and better working conditions - tens of thousands of railway employees from various operators wanted to stop working for 24 hours.

The wage dispute has been going on for months, and there is no sign of an agreement.

Some participants in the marathon scheduled for Sunday in London had problems getting there.

The same applied to members of the conservative Tory party, whose party conference is due to start in Birmingham on Sunday.

Mike Lynch, general secretary of the Rail, Maritime and Transport Union, apologized to the public for the inconvenience caused.

"We certainly weren't targeting the London Marathon, more the Tory Congress if we're honest, because those people are responsible for the situation," he told the BBC.

The disturbances in train traffic deterred passengers from taking the train, the Ministry of Transport said.

Postal workers are also on strike

The strike coincides with a stoppage in another industry: 115,000 postal workers plan to hold two days of demands for higher wages and better working conditions in this way.

The campaign, which goes by the motto »enough is enough«, is also being supported by MPs from the opposition Labor Party, among others.

The Communication Workers Union called on Royal Mail workers to strike for a total of 19 days in October and November and announced “dramatic effects”, including for the Black Friday and Cyber ​​Monday shopping days at the end of November and the run-up to Christmas.

For months, strikes in a wide variety of sectors have paralyzed parts of public life in Great Britain.

The Truss government has announced that it intends to significantly restrict the right to strike.

For visitors to the UK: Strikes on trains and the London Underground - Walla! news 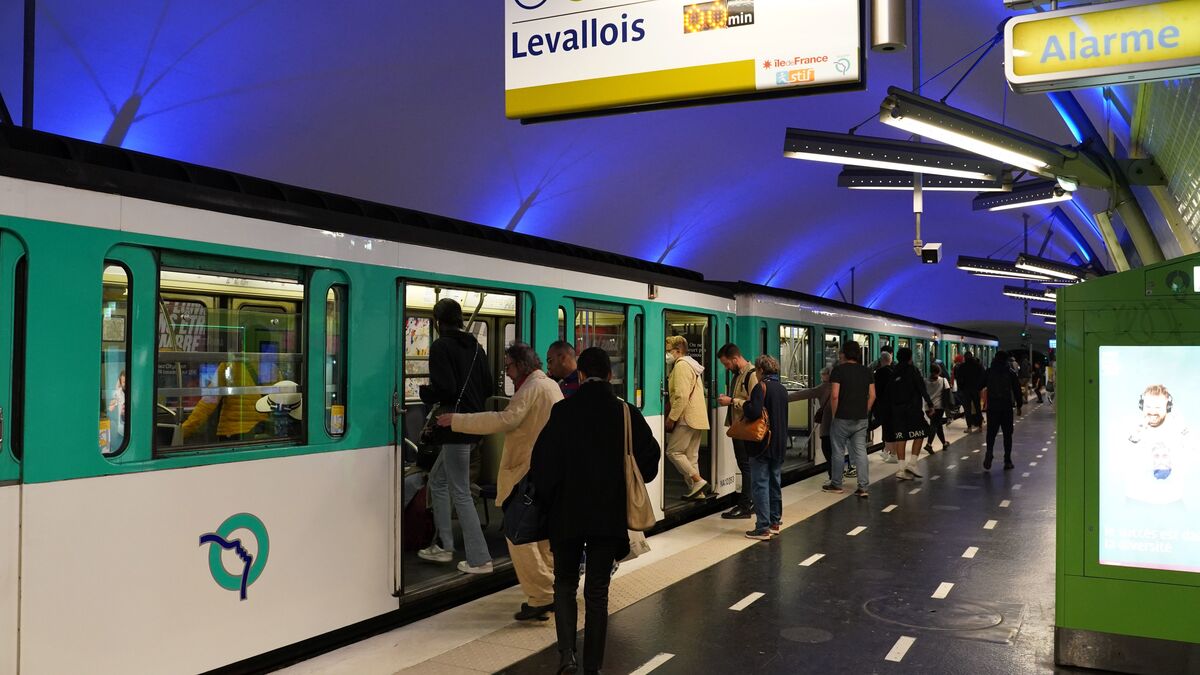 Strike of October 18 at the RATP: reduced metro, RER and buses disrupted… traffic forecasts in Ile-de-France 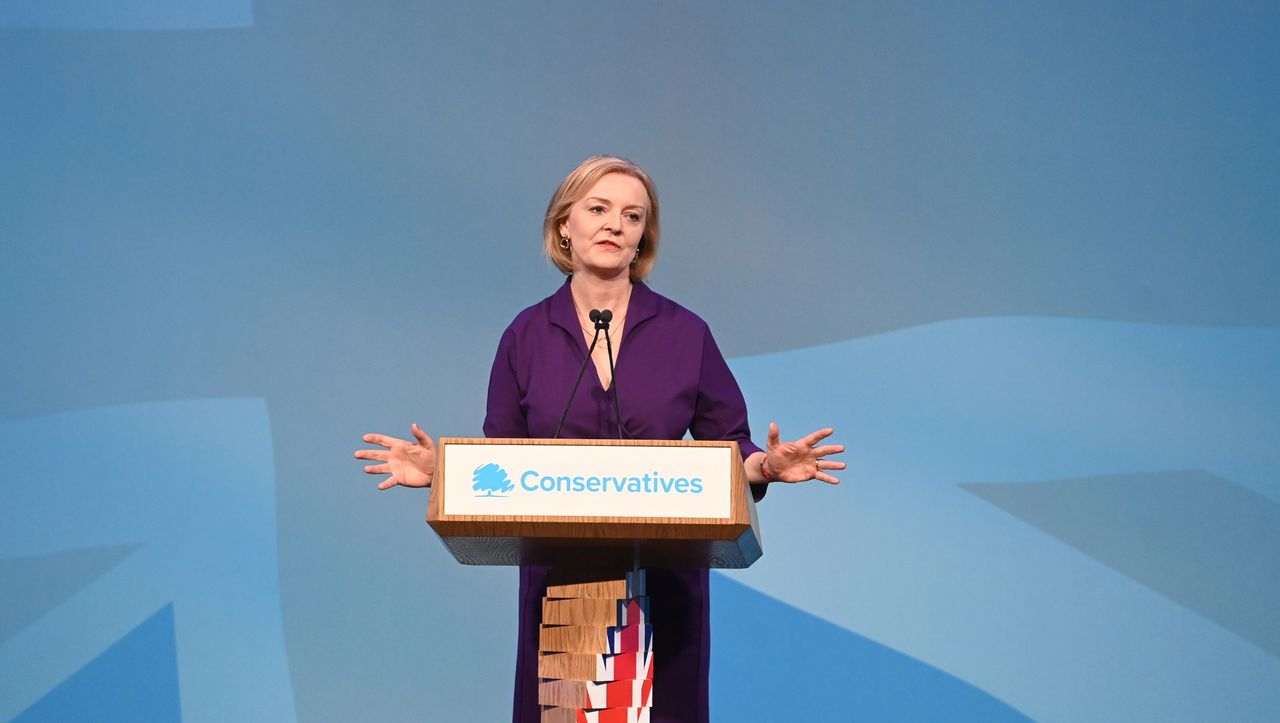 Train strike: Most trains in the UK are at a standstill 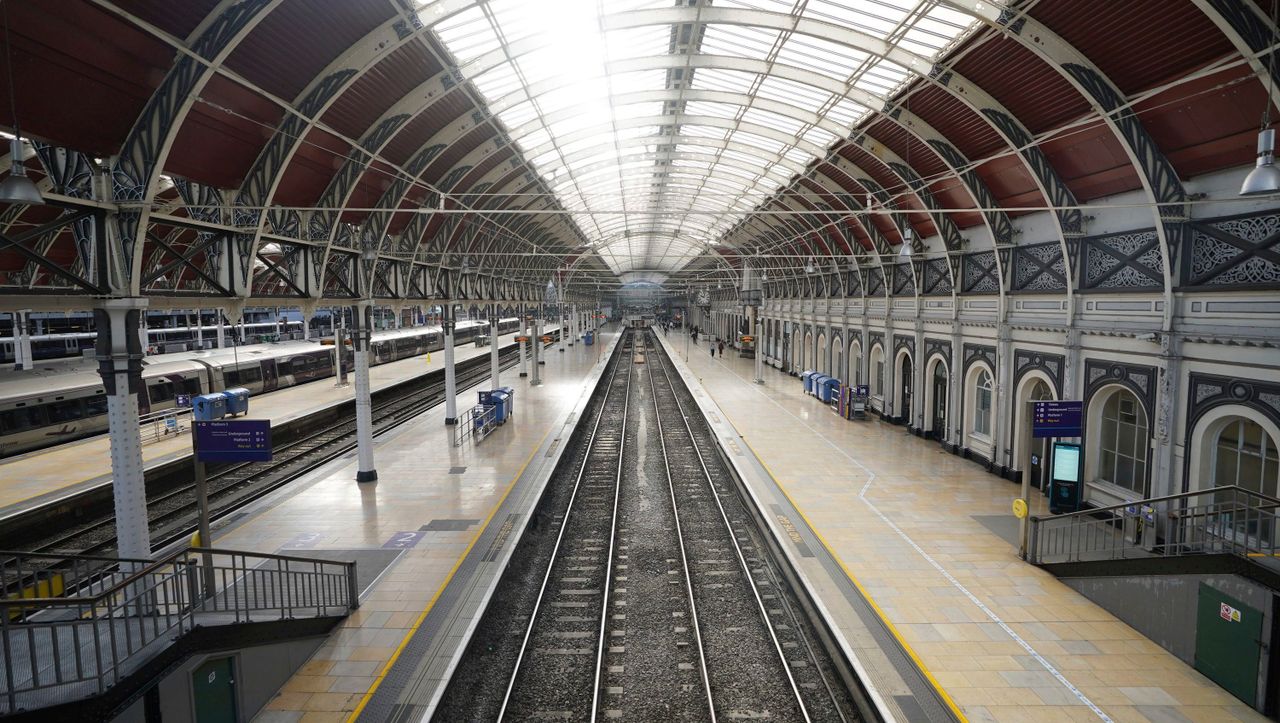 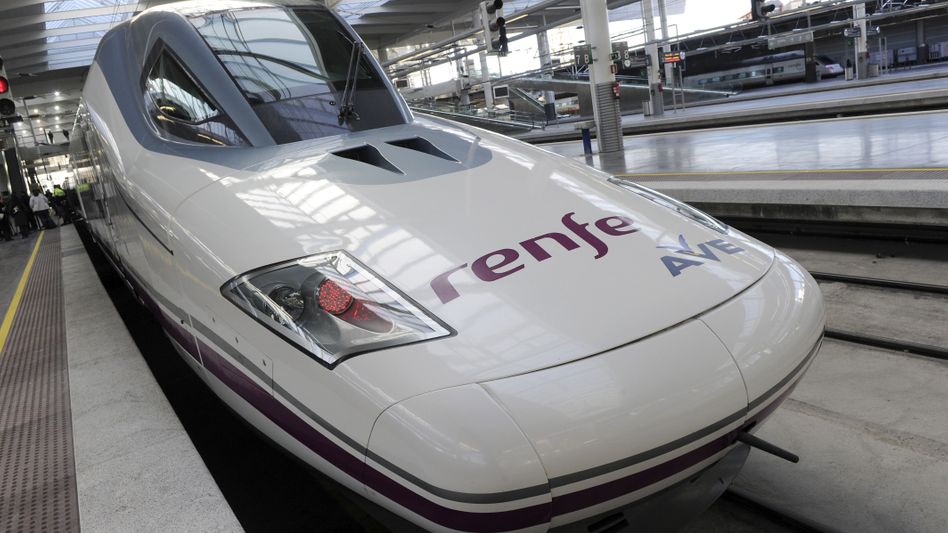