According to the BGH, damage caused by incorrectly laid tiles does not become statute

In the 1980s, tenants in Berlin had tiles laid incorrectly, resulting in water damage. The Federal Court of Justice has now ruled that it is not time-barred more than 30 years later. 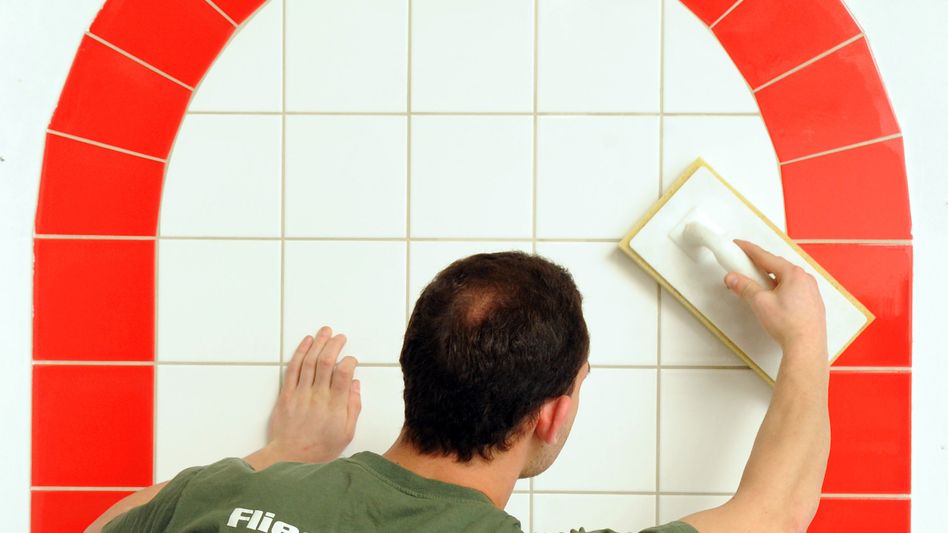 If tenants did not have tiles laid professionally in the bathroom more than 30 years ago and have lived in the apartment since then, the damage caused is not time-barred.

Instead, the statute of limitations is six months after the end of the tenancy, explained the Federal Court of Justice (BGH) in Karlsruhe.

It was about an apartment in Berlin.

Shortly thereafter, the tenants exchanged the wooden floorboards without a drain in the bathroom for tiles with a drain, but they were laid incorrectly.

No seal was installed.

In 2016, water finally penetrated the ceiling of the apartment below.

The ceiling was in danger of collapsing due to moisture penetrating for years.

The landlords sued the tenants for payment of almost 38,000 euros.

They suspected that the tenant, who was in a wheelchair, regularly showered next to the bathtub - i.e. over the drain in the floor - and that was why so much water got into the floor.

The landlord's lawsuit was dismissed by the Berlin Regional Court because the tiles had been laid more than 30 years ago and the matter was therefore statute-barred.

However, the tenancy law provides for a different period, the BGH decided.

Here the legislature has limited the limitation period to six months after the tenants have moved out - regardless of when the damage occurred.

In this way, possible claims should be clarified quickly.

But the landlord must be able to get an undisturbed impression of the apartment.

The BGH therefore allowed the landlord's appeal and decided that the Berlin judgment cannot stand.

A possible claim for damages is not time-barred.

He referred the case back to the district court for a retrial.

This should first clarify whether the landlords are actually entitled to compensation. 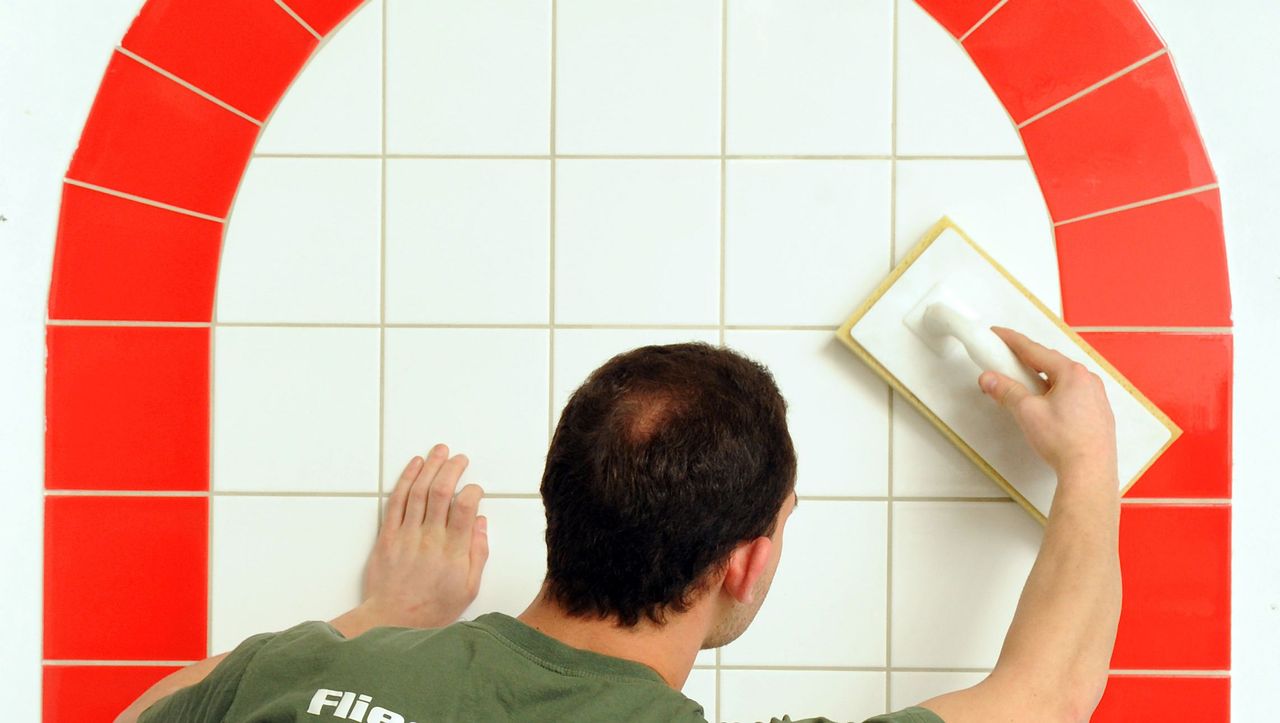 According to the BGH, damage caused by incorrectly laid tiles does not become statute 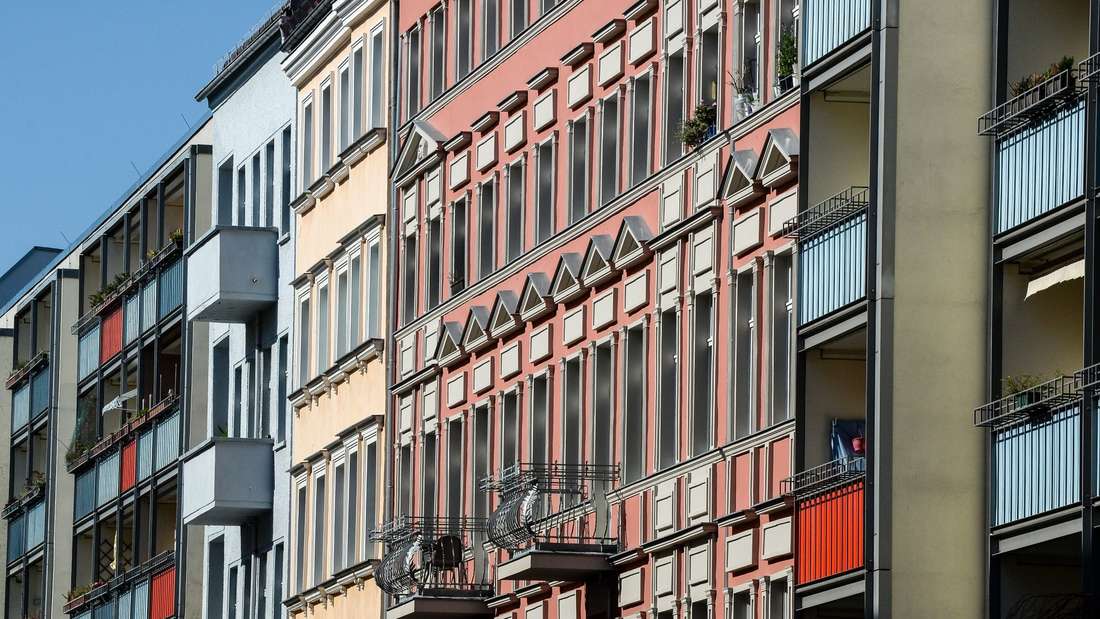 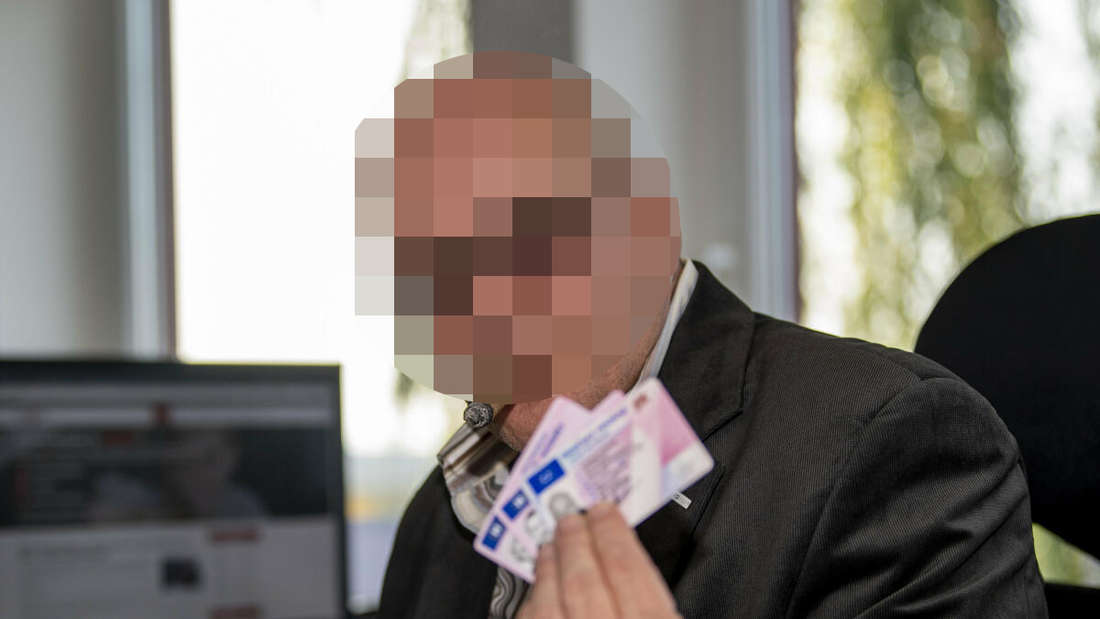 Germany's "driver's license king" on the run: he has not been imprisoned Church fire in Poing: the police name the cause and know who caused it - it is unclear who has to pay for the damage Premium savings contracts: Bavarian&lt;sup&gt; &lt;/sup&gt;savers are threatened with the statute of limitations on interest claims

Premium savings contracts: Bavarian&lt;sup&gt; &lt;/sup&gt;savers are threatened with the statute of limitations on interest claims Mold shock in the apartment! Munich tenants worried about poisonous fungus - what experts are now recommending