Ex-Bafin boss Hufeld is hired by a financial investor

In the Wirecard case, the Bafin acted too late and too sluggishly, Felix Hufeld admitted mistakes as boss - and had to go. Now he is trying his luck at an international investment company. 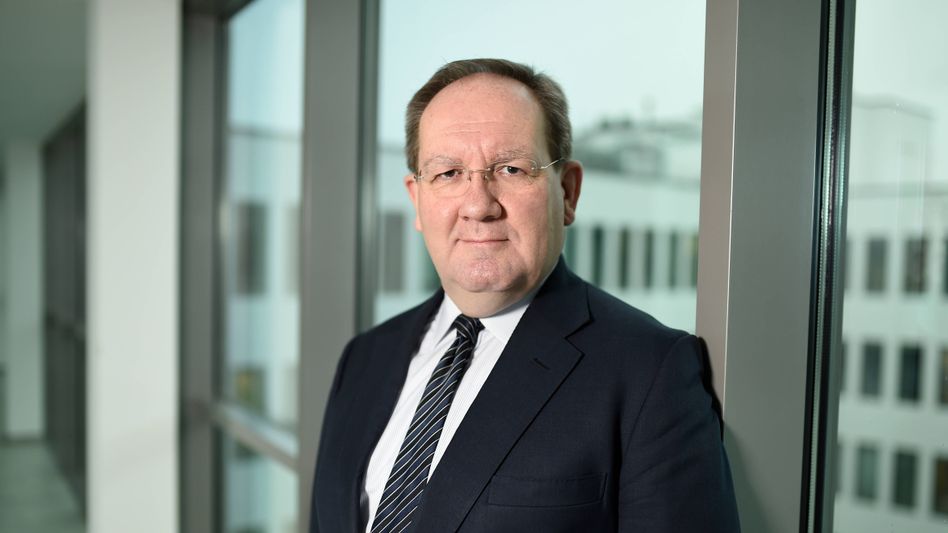 The US financial investor Apollo relies on the services of the former president of the financial regulator Bafin, Felix Hufeld.

The 61-year-old has taken on a job as a "Senior Adviser", as Hufeld confirmed to the Reuters news agency.

Hufeld had to leave the Federal Financial Supervisory Authority (BaFin) in early 2021 in the wake of the Wirecard scandal.

The background was that the Bafin had stood behind the scandalous payment processor Wirecard, which collapsed in 2020, for too long under him.

Hufeld lost the trust of the Ministry of Finance, which is responsible for the Bafin.

After the end of his job, Hufeld had to go through a "cooling off phase" during which the ex-authority chief was not allowed to take on any new tasks.

This expired in the spring.

Apollo and the Bafin did not want to comment on the personnel.

Bloomberg news agency reported that Hufeld was hired a few months ago as a senior advisor at the New York investment firm.

At the same time, Apollo wants to expand its investments in the European financial world, Hufeld could take care of regulatory issues in Europe.

Apollo is also active in Germany in the banking and insurance sector, which is monitored by Bafin.

The investor is one of three owners of the Oldenburgische Landesbank (OLB), which is expanding and aiming to go public.

The Americans are also indirectly involved in Athora, a processor of life insurance portfolios.

Hufeld joined Bafin in 2013, initially as head of insurance supervision.

In 2015 he moved to the head of the Bonn authority, which he gave a sharper profile during his tenure.

In early summer, Hufeld had already been hired as an industrial partner by the medium-sized financier Rantum Capital, which is backed by former investment banker Dirk Notheis. 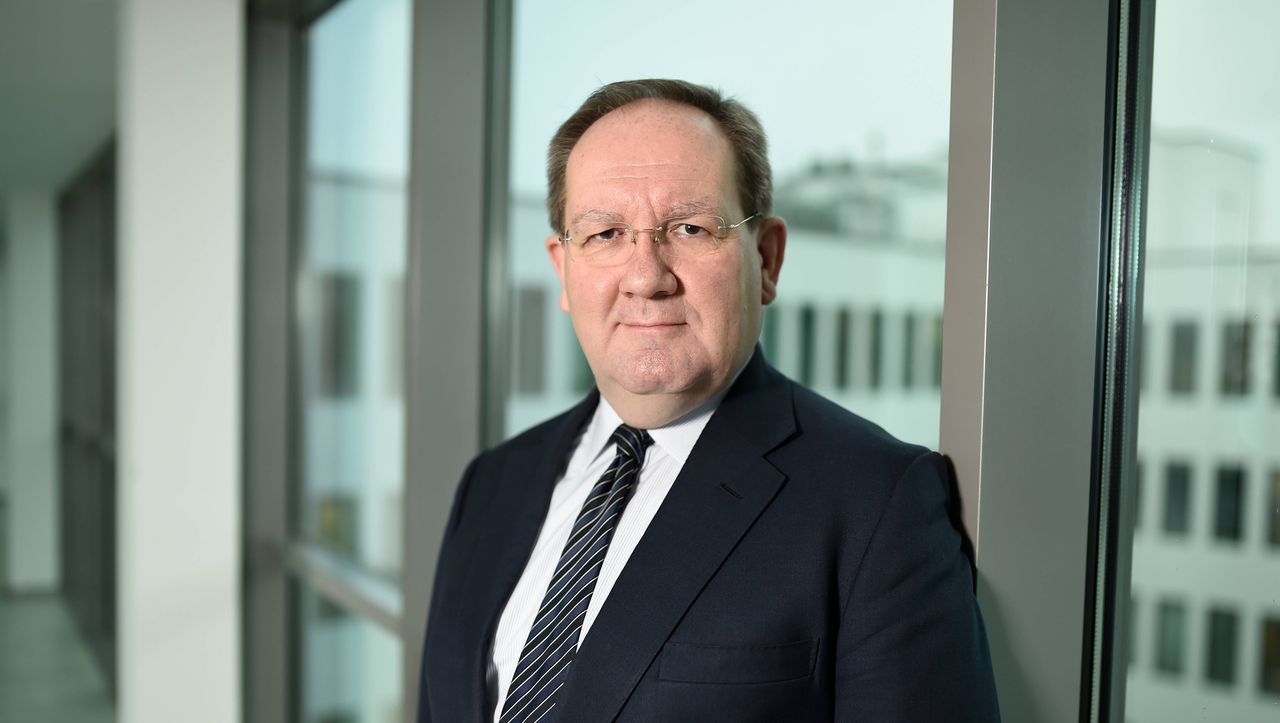 Ex-Bafin boss Hufeld is hired by a financial investor 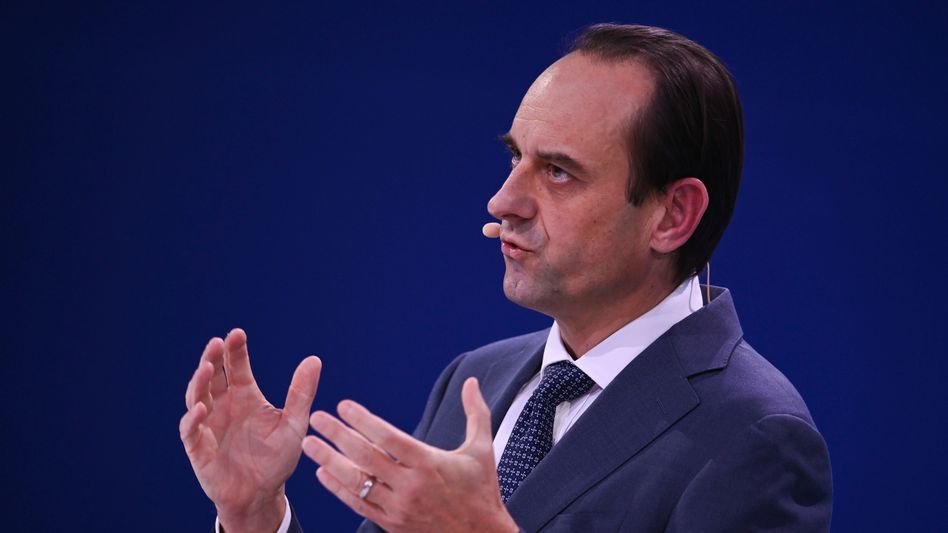 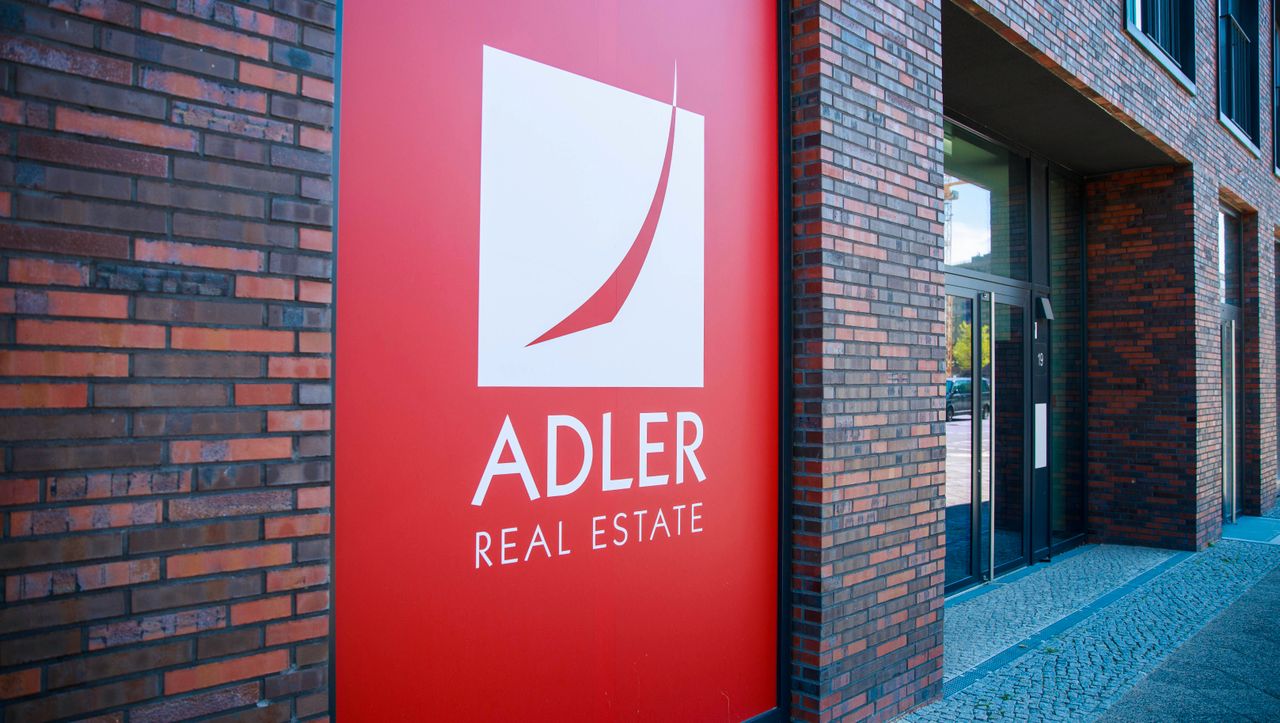 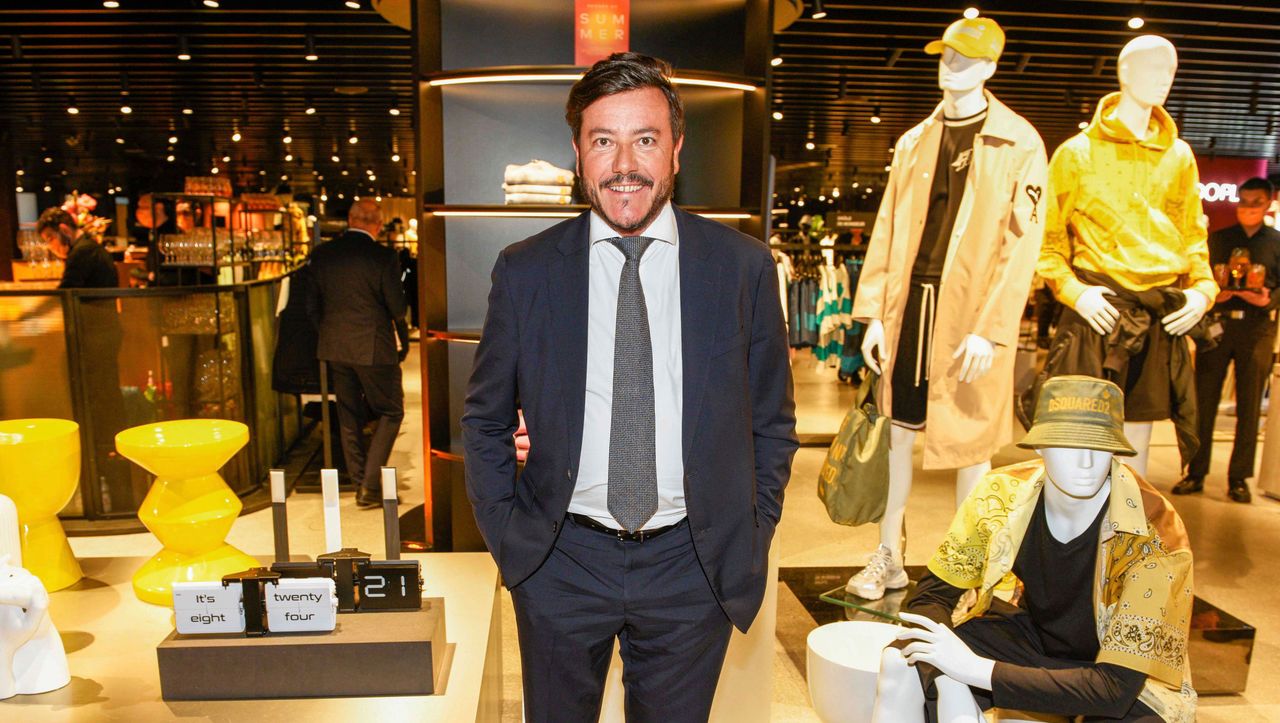 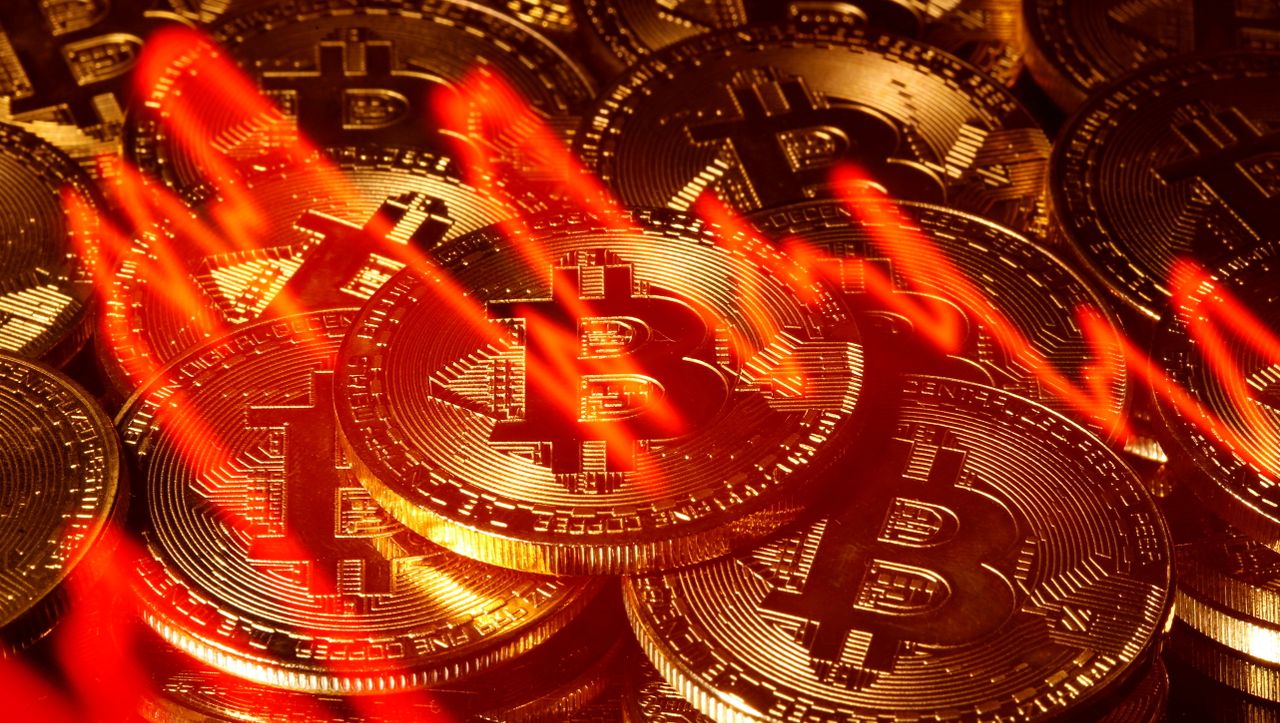 What investors need to know: How the EU regulates the cryptocurrency market 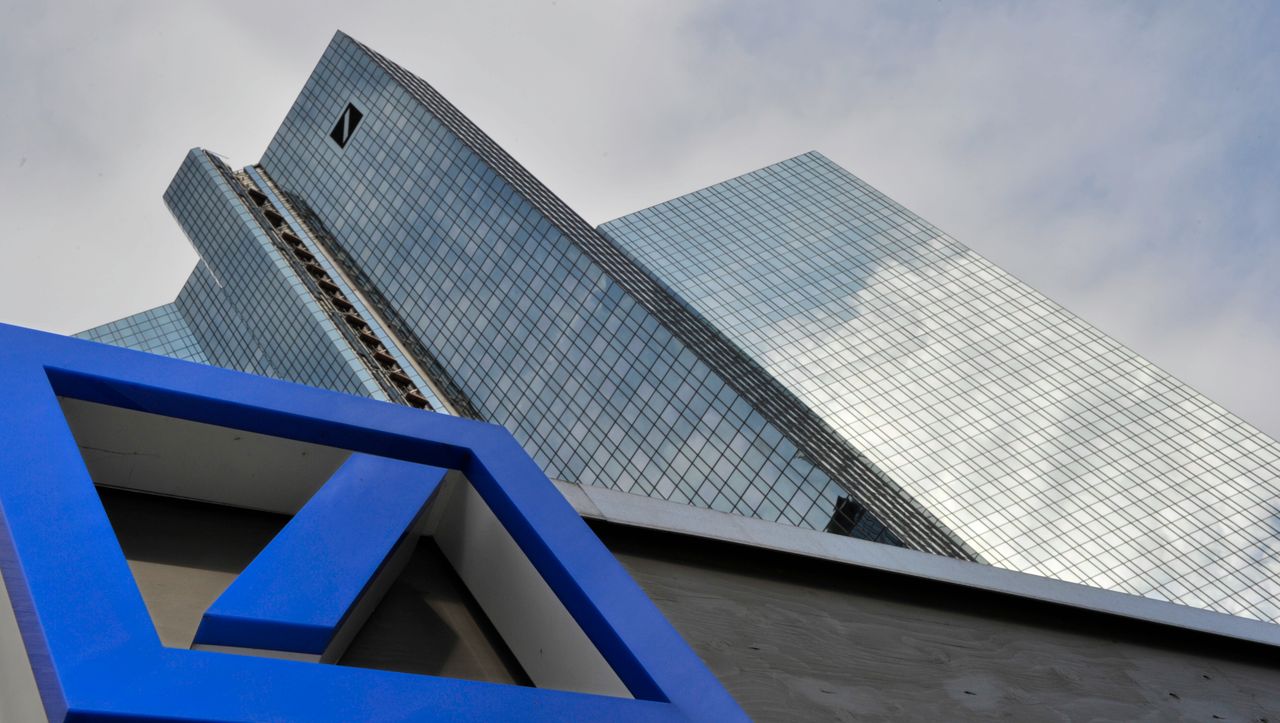 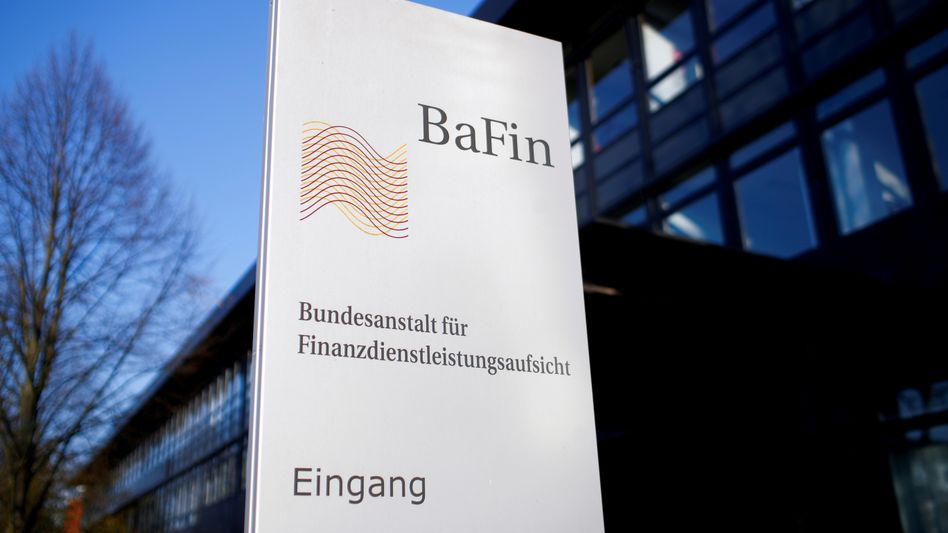