Moscow, SANA- The Russian company Gazprom announced today the resumption of pumping natural gas to Italy via Austria, after anticipating... Russia's Gazprom announced today the resumption of natural gas pumping to Italy via Austria, after stopping it a few days ago due to transit-related difficulties.

The Russia Today website quoted the company as saying in a statement: "It was able with Italian buyers to find a solution regarding the form of the interaction related to gas pumping in the context of the regulatory changes that occurred in Austria at the end of last September, which led to transit difficulties."

For its part, the Italian energy company Eni confirmed the resumption of natural gas supplies from Russia.

Eni had announced a few days ago that it had received a notification from Gazprom about the impossibility of pumping Russian gas to Italy due to difficulties related to the status of the Austrian energy company. 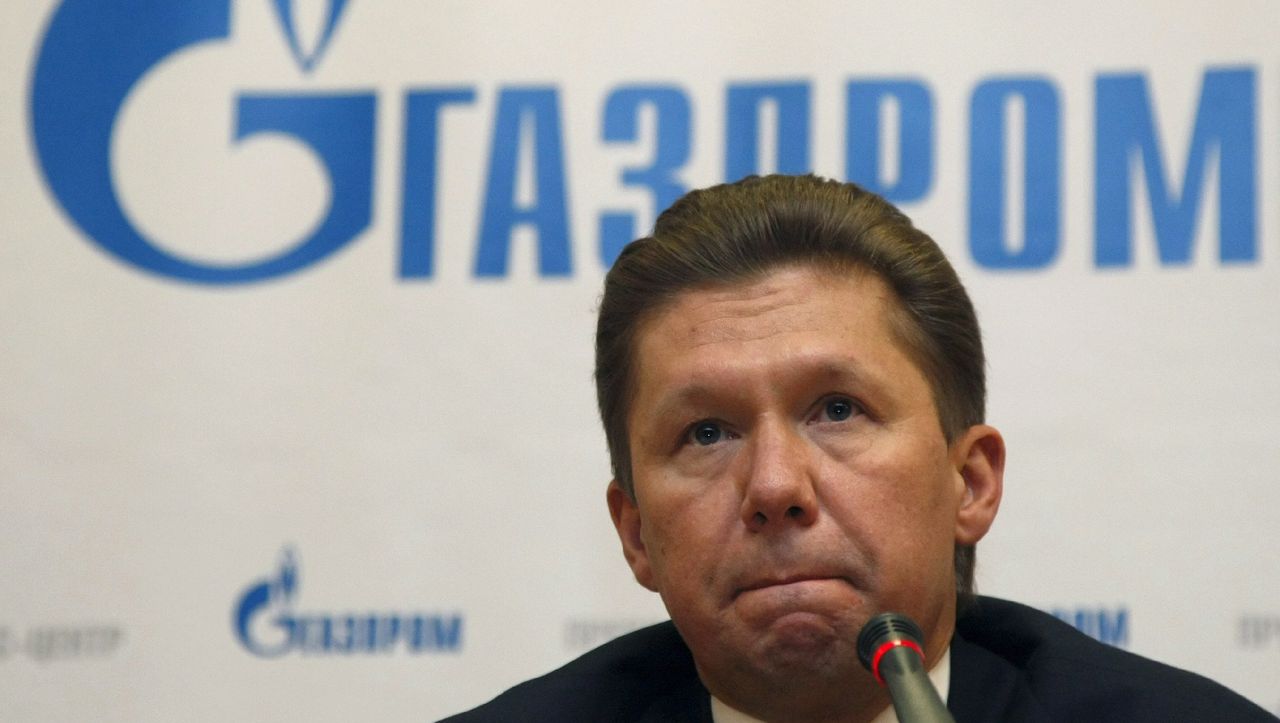 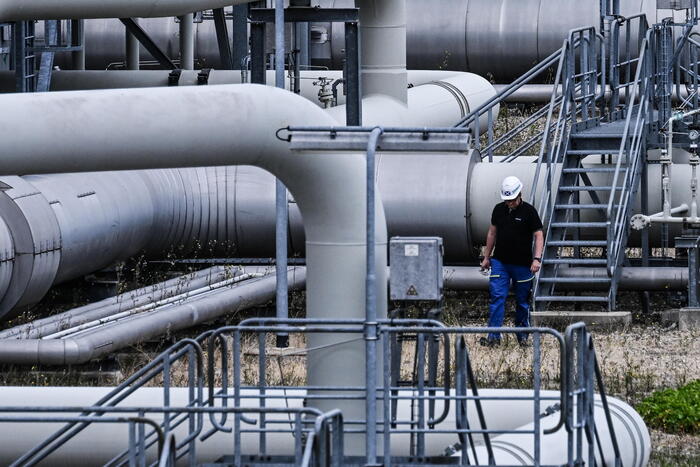 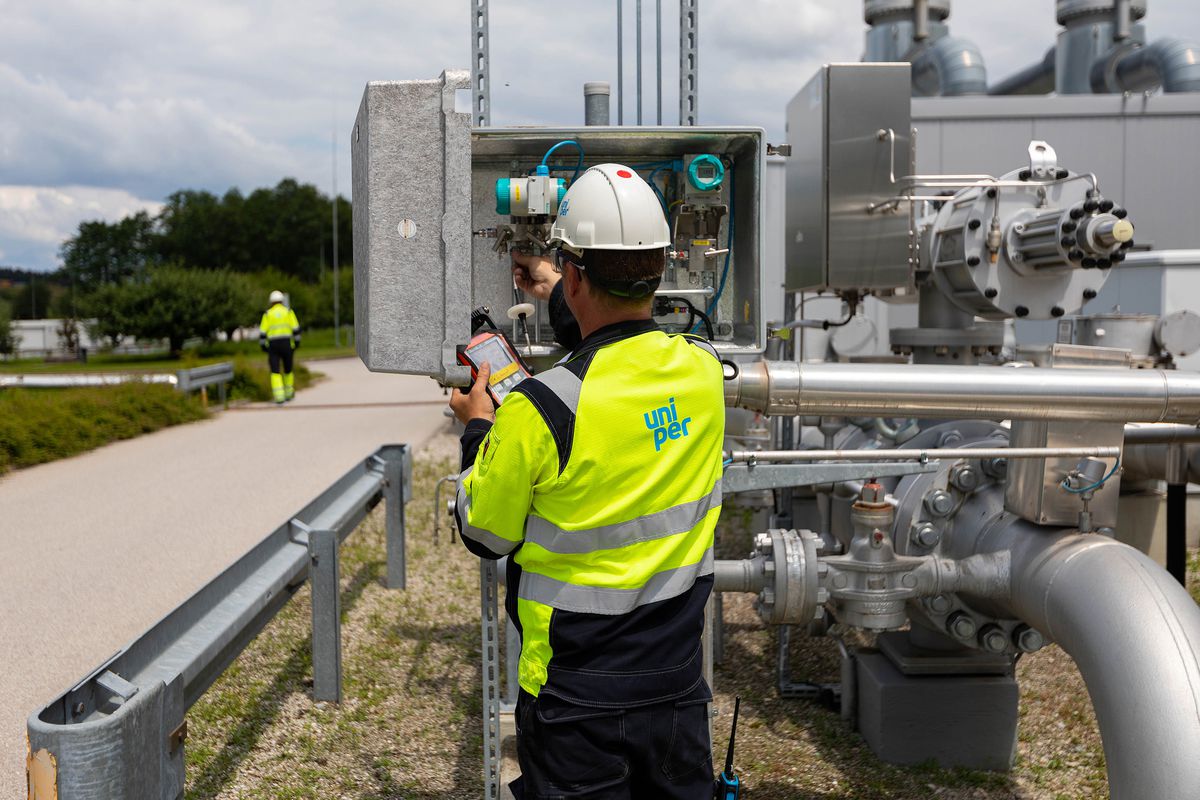