Hauts-de-France: tension on gasoline, panic at the pump

The supply difficulties affect all of France, especially the TotalEnergies stations. But the lacks are particularly cri 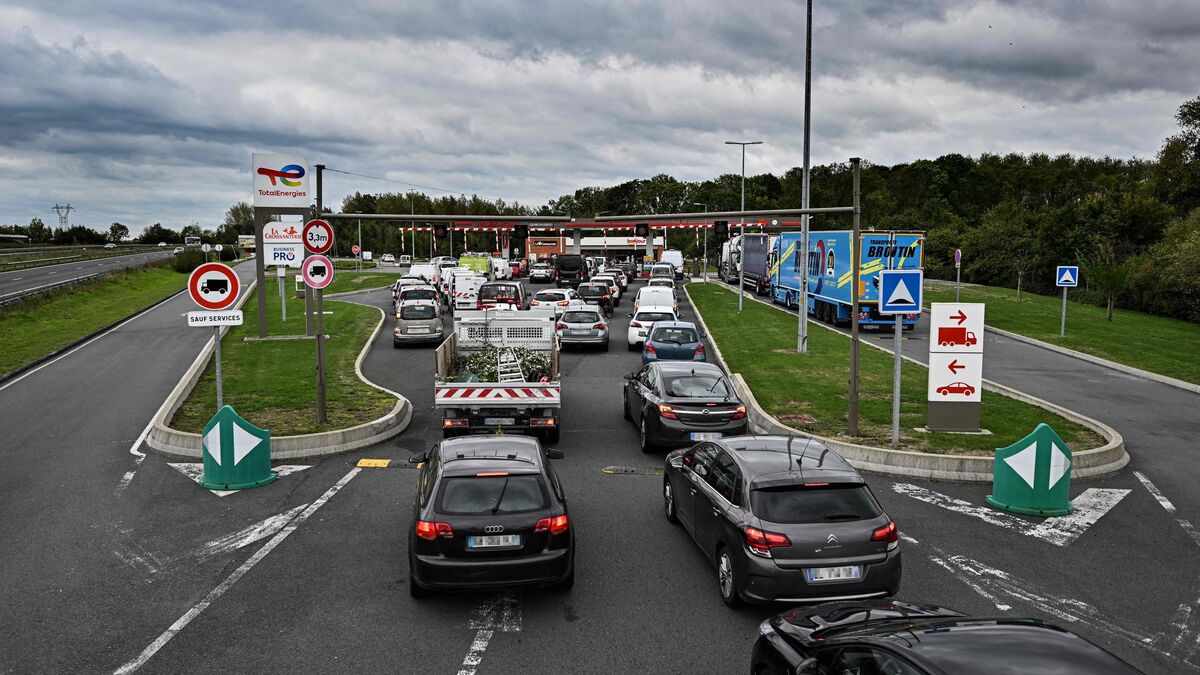 His Alfa Romeo is "almost dry", but it's finally his turn.

After four dry stations and an hour of waiting in the center of Lille, affected like all Hauts-de-France by a lack of fuel, Federico Caracciolo breathes: He will be able to refuel.

"It's really painful," plague the thirties, who works in fiber optics and has no other objective, on this Wednesday morning, than to get to work.

He's been looking for gasoline since the day before.

Supply difficulties are felt throughout France, in particular at TotalEnergies stations, victims of the success of a rebate at the pump and a strike in its refineries and depots.

But for the past few days, the shortages have been particularly glaring in the Nord and Pas-de-Calais, with certain cities, such as Arras or Béthune, very affected.

The two prefects on Wednesday banned the sale and purchase of fuel in jerry cans, calling on the population to "show civility and solidarity".

Around some other stations, the streets are blocked.

"We can't take it anymore"

An exasperated resident observes the lines of cars playing side-by-side.

“It was like that yesterday until 11 o'clock in the evening.

The honking, we can't take it anymore.

In the line, Henri Fontaine thought he had found the parade, via a Facebook group with his colleagues to exchange tips on operational stations.

"It's the big subject at the moment," smiles this technician in his forties.

A waste of time: he too is forced to wait at the wheel of his utility vehicle to fill his tank.

The app he downloaded to his phone doesn't let you know if the stations are busy, he says.

On the A1, near Bapaume (Pas-de-Calais), the line for access to the service station overflows onto the motorway.

Same scene on the A23, near Genech (North), where some drivers left their cabins to get some fresh air or smoke a cigarette.

Road signs, in orange letters, warn motorists if the next station is dry.

It is up to them to make their arrangements.

The situation amazes Sofiane Ladjmi, a Tunisian who came to France to visit his brother Aziz, a student.

In the center of Lille, it is his fourth station: he has been looking for petrol for 1h30 to reach Paris.

“We are used to having shortages of butter or sugar.

But the essence is not lacking,” he says.

By her side, her brother is worried about “being late for class”.

In the North, a gas station attendant says that deliveries decreased two weeks ago and that he has not received gasoline for “already a week”.

"People came in many more than usual, compared to the lower price, and in one day we finished the stock," says this TotalEnergies employee who wishes to remain anonymous.

In his station, a red and white construction wire bars the entrance to the pumps.

And the light panel displays 9,999 instead of fuel prices.

Near Arras, François Devillers, a 35-year-old psychomotrician, stood in line for him for half an hour.

For lack of diesel, he “had to shift some patients”.

"It makes you take things more seriously about the need to change the mode of transport, the paradigm," said Matthieu Delpont, a 44-year-old waiter at the nearby pump. 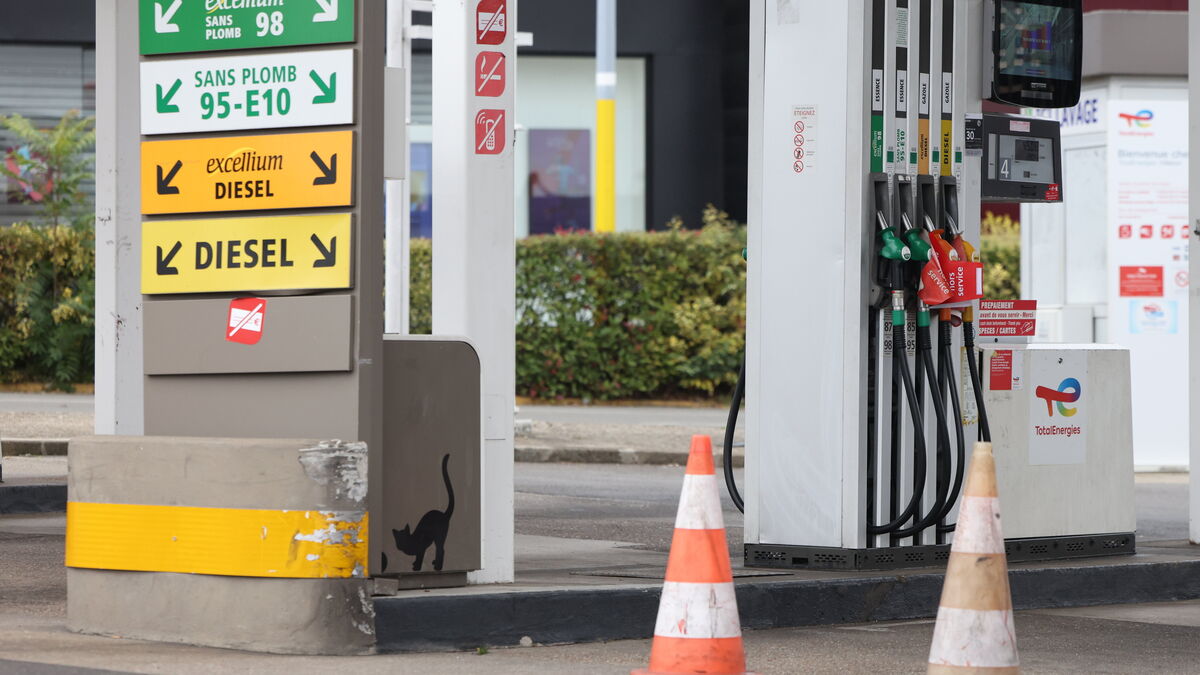 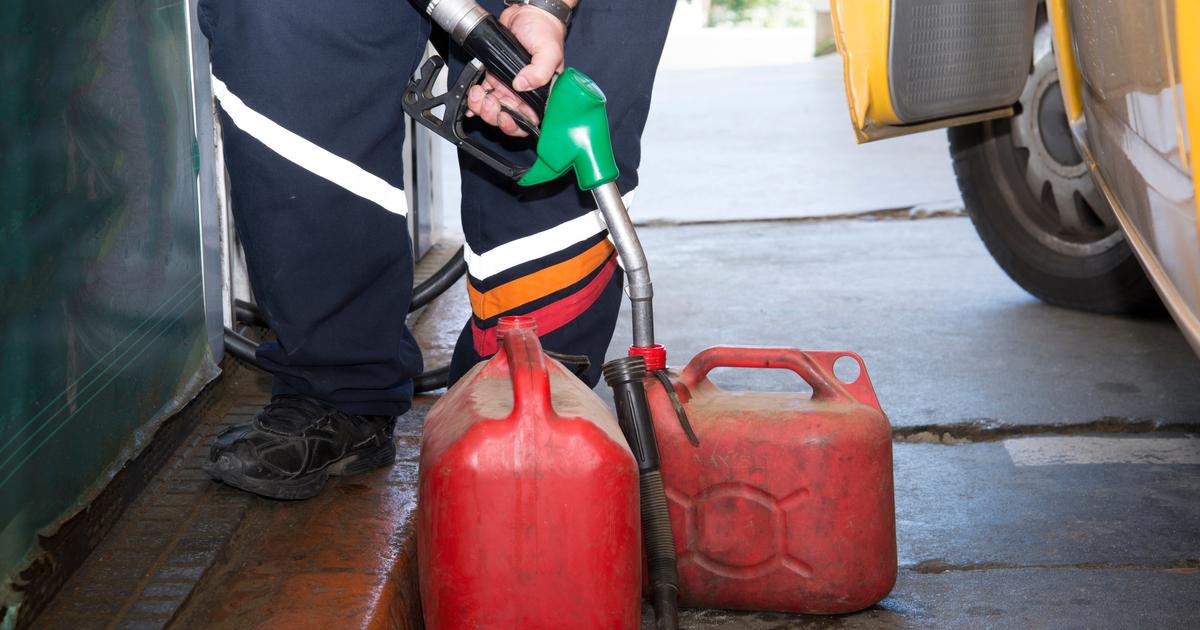 Shortage of fuel: these departments where it is forbidden to fill your jerrycan 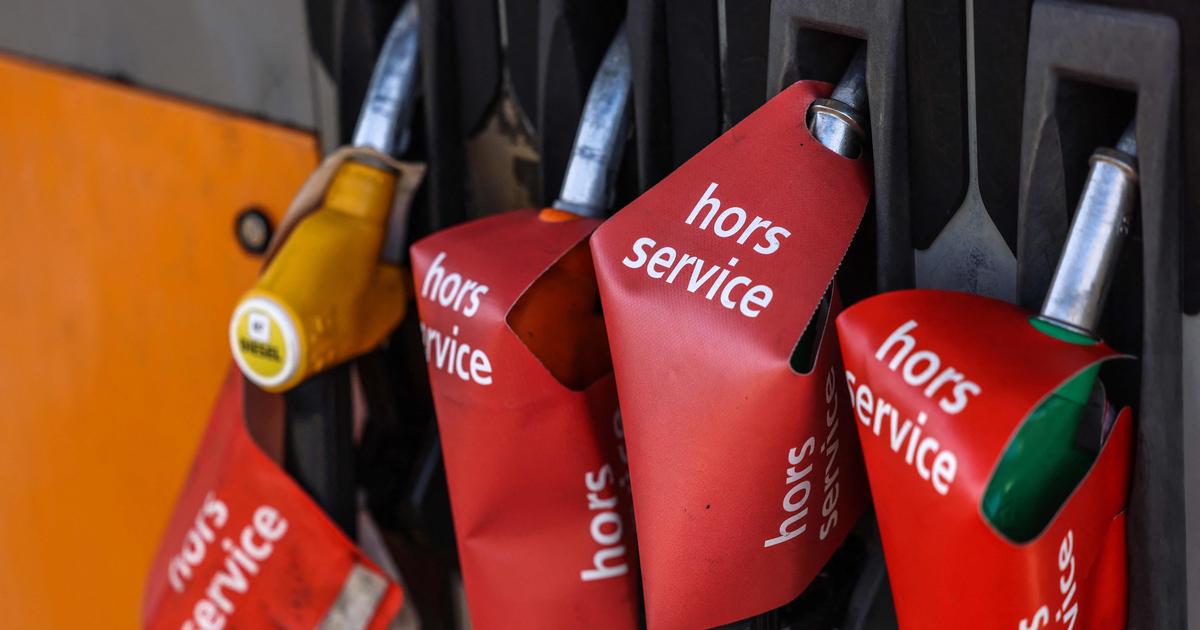 Shortage of fuel: the situation is improving in Hauts-de-France and Île-de-France thanks to an increase in deliveries 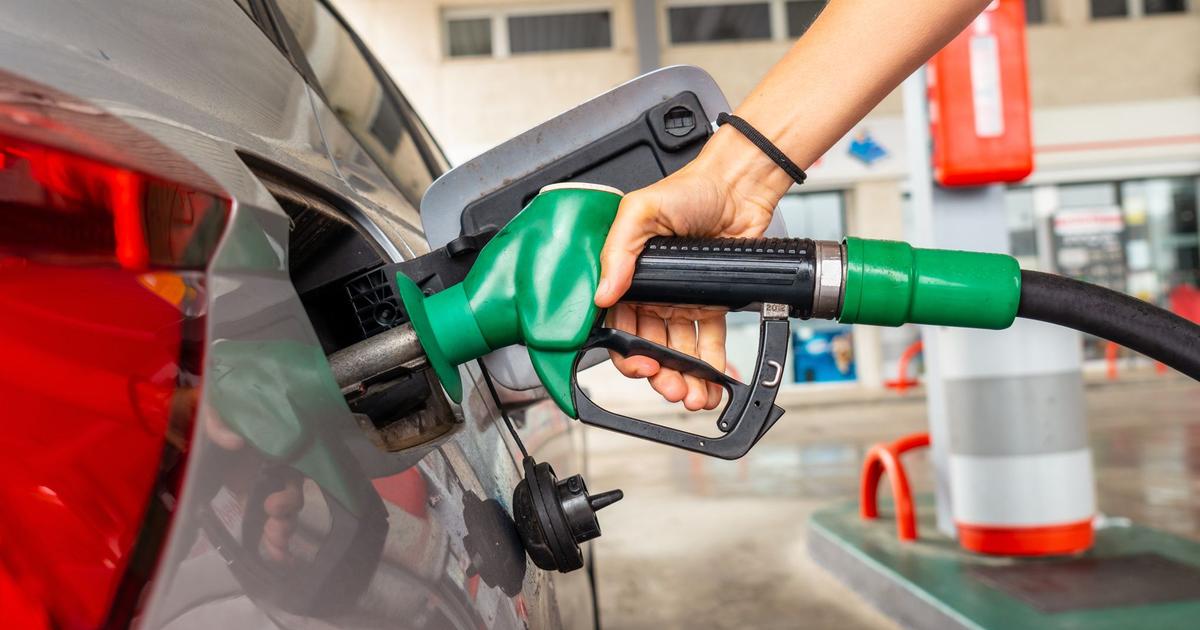 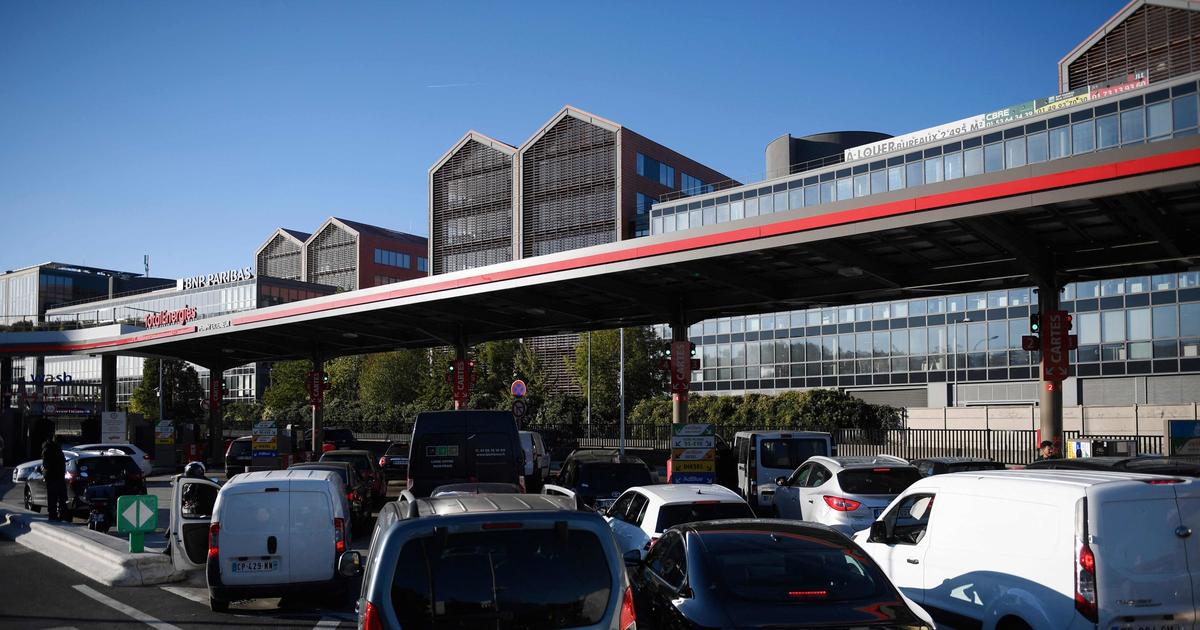 Shortage of fuel: where to find a gas station to refuel? 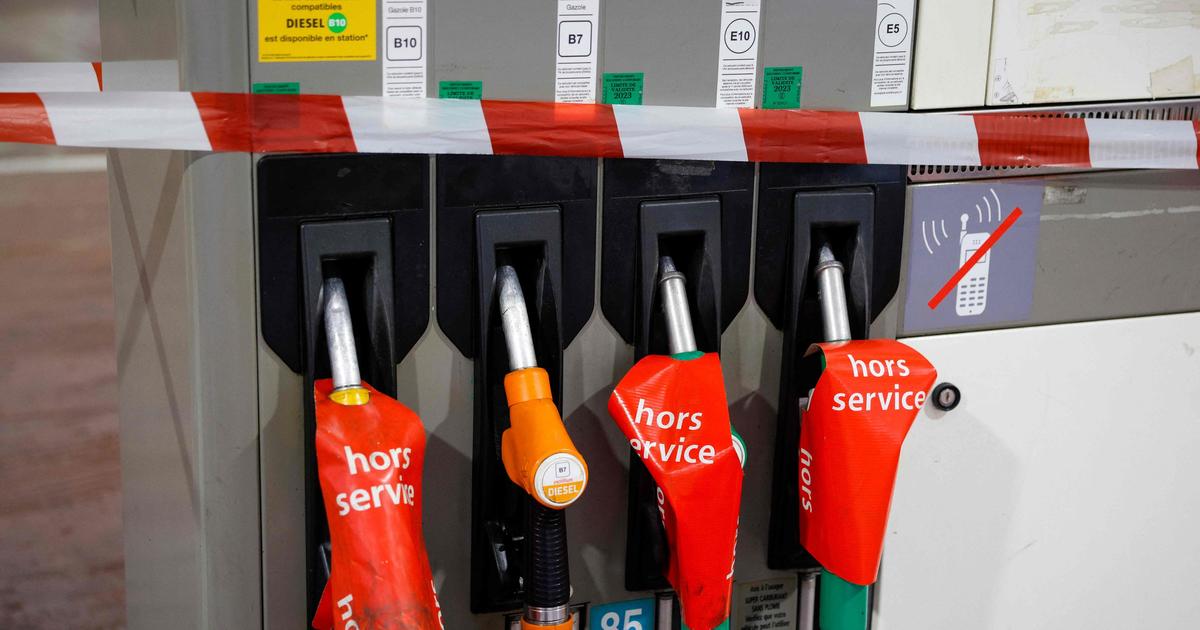 Fuels: in 25 departments, more than 20% of service stations are still in difficulty

Hauts-de-France: tension on gasoline, panic at the pump 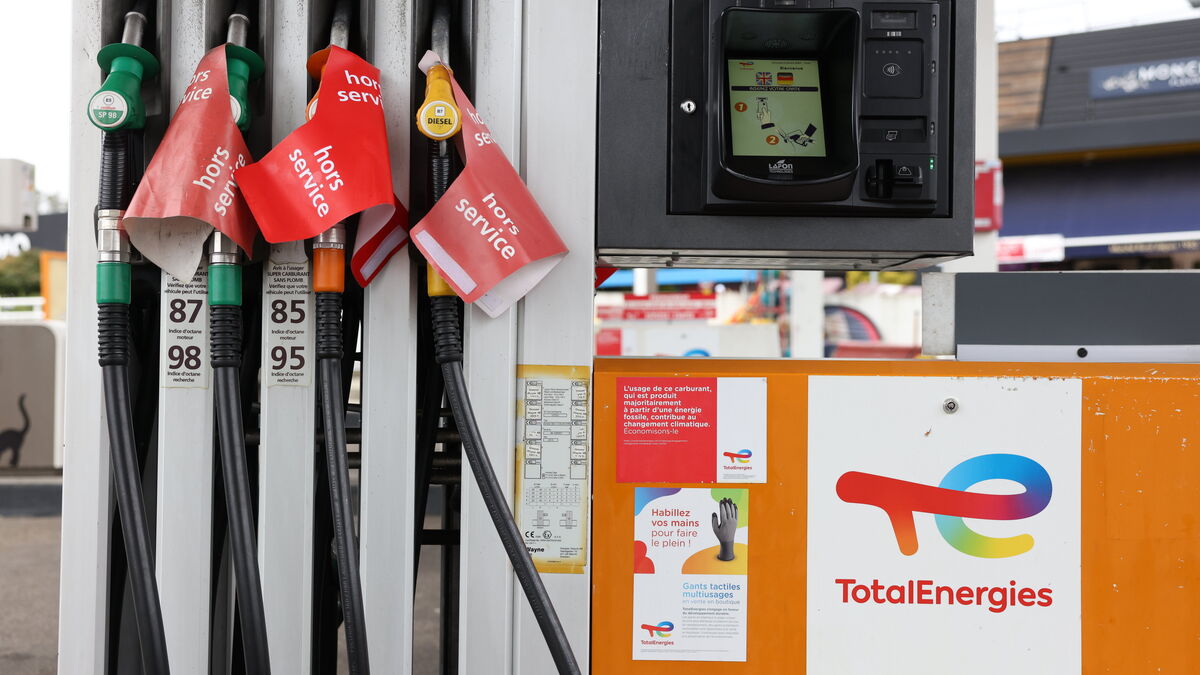 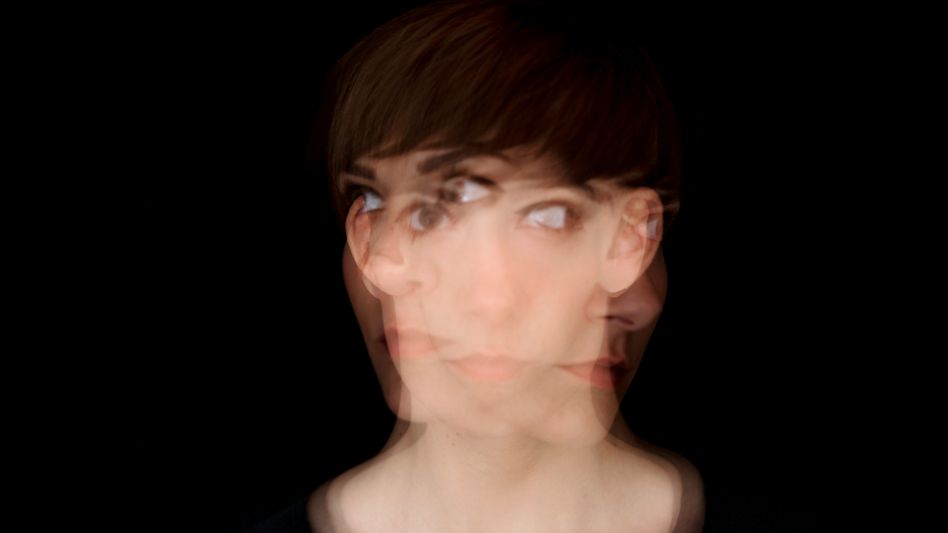