In the past two decades, the federal governments have put a large part of the budget funds into social spending. A new study warns that investments in infrastructure or education are not being adequately funded. 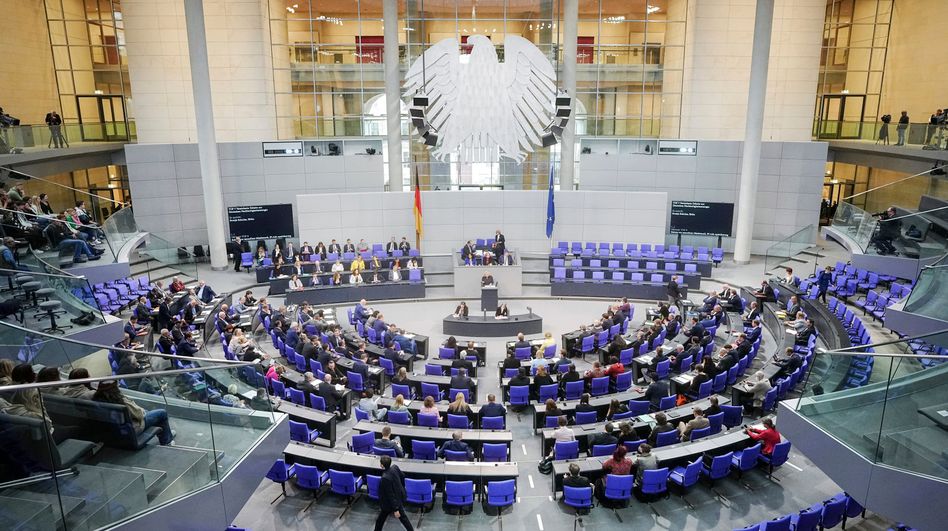 The decision on the budget is regarded as a royal right of parliament: "It is our duty to use our scarce resources in such a way that prosperity is maintained".

According to a study, the federal governments are putting more and more budget funds into social spending and financial aid instead of infrastructure and education.

According to a study by the Kiel Institute for the World Economy (IfW), the dominant item since 2000 has been social spending with a share of between 35 and sometimes more than 40 percent.

On the other hand, in the past year or so, less than a quarter of all budget funds have been earmarked for directly productive purposes, now or in the future.

There has been a sharp increase in subsidies in the form of financial aid.

"The state has an obligation to its population to use its scarce resources in such a way that prosperity is maintained or increased and counterproductive effects from public spending are avoided," said IfW subsidy expert Claus-Friedrich Laase.

"Our analysis shows that the investments in education and research required for a high standard of living play only a very minor role in Germany's budgetary policy."

Spending on infrastructure, which is important for the location, would also be comparatively low - "which is clearly reflected in their sometimes worrying condition".

More funds for education and research, infrastructure and for state bodies and administration are appropriate.

According to the country report, this is the only way to defend the leading position in traditional core sectors such as the automotive industry, mechanical engineering and the chemical and pharmaceutical industries.

That corresponds to 57.5 percent of all expenditure.

Of this, 173.1 billion euros or 36.9 percent was accounted for by social spending.

87.2 billion or 18.6 percent flowed as subsidies in the form of financial aid.

Of this, 41.6 billion are earmarked for external and internal security (defense and police).

18.8 billion euros flow into the infrastructure, of which, for example, 11.3 billion in federal trunk roads and 1.4 billion in digitization projects of the federal government such as a modern administration.

Federal spending with production effects for the future - essentially funds for basic research and education - was estimated at 30.2 billion euros in 2021, which corresponds to a share of 6.4 percent. 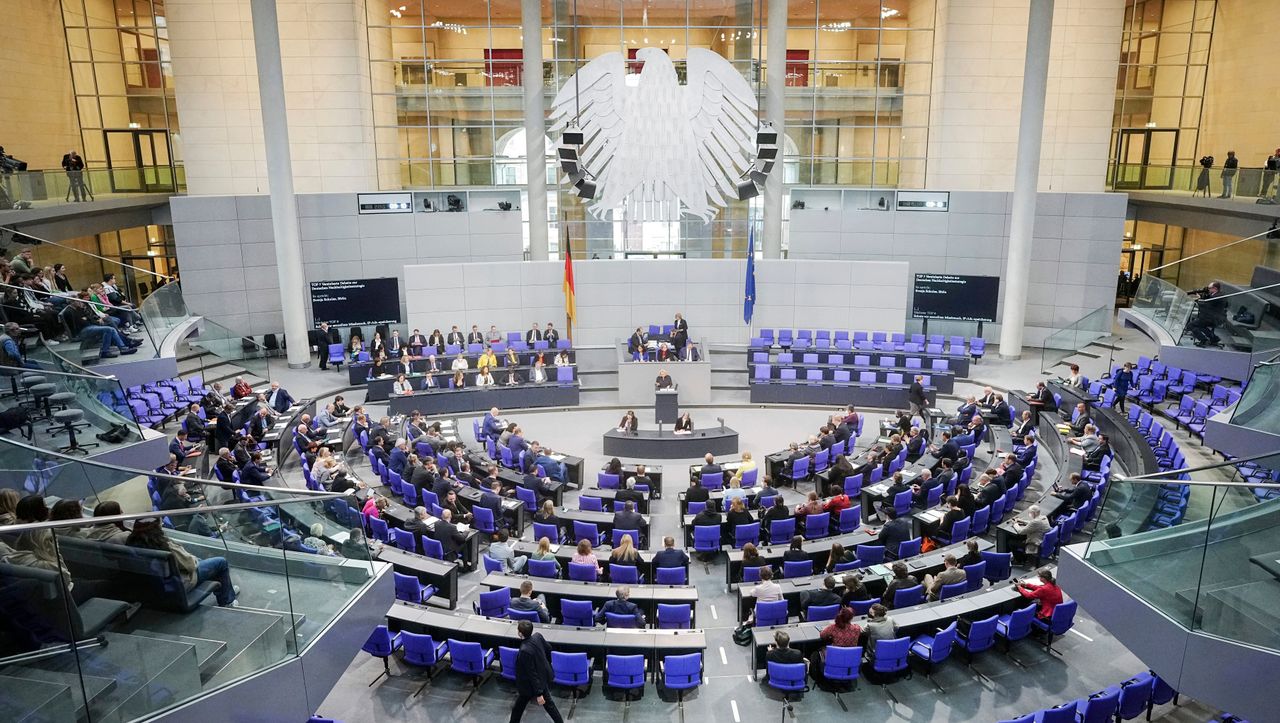 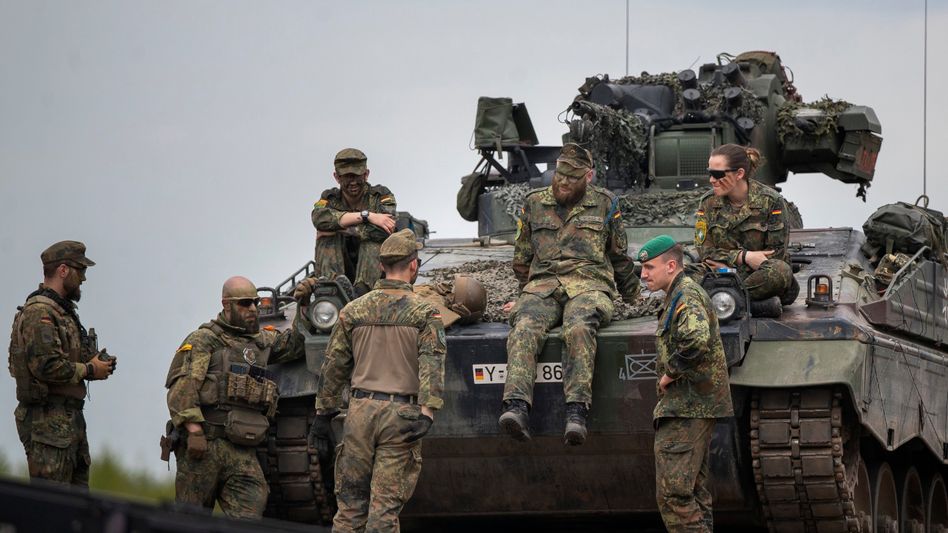