The agency considers that monetary policy and the fall in real wages will help curb inflation The joke goes that there are three kinds of economists: those who know how to count and those who don't. All of them have crashed their inflation forecasts over the last year and a half. When prices began to rebound strongly, ministers, central bankers and other economic authorities were quick to say that inflation would be temporary. They were wrong. The rise in prices has been installed in most 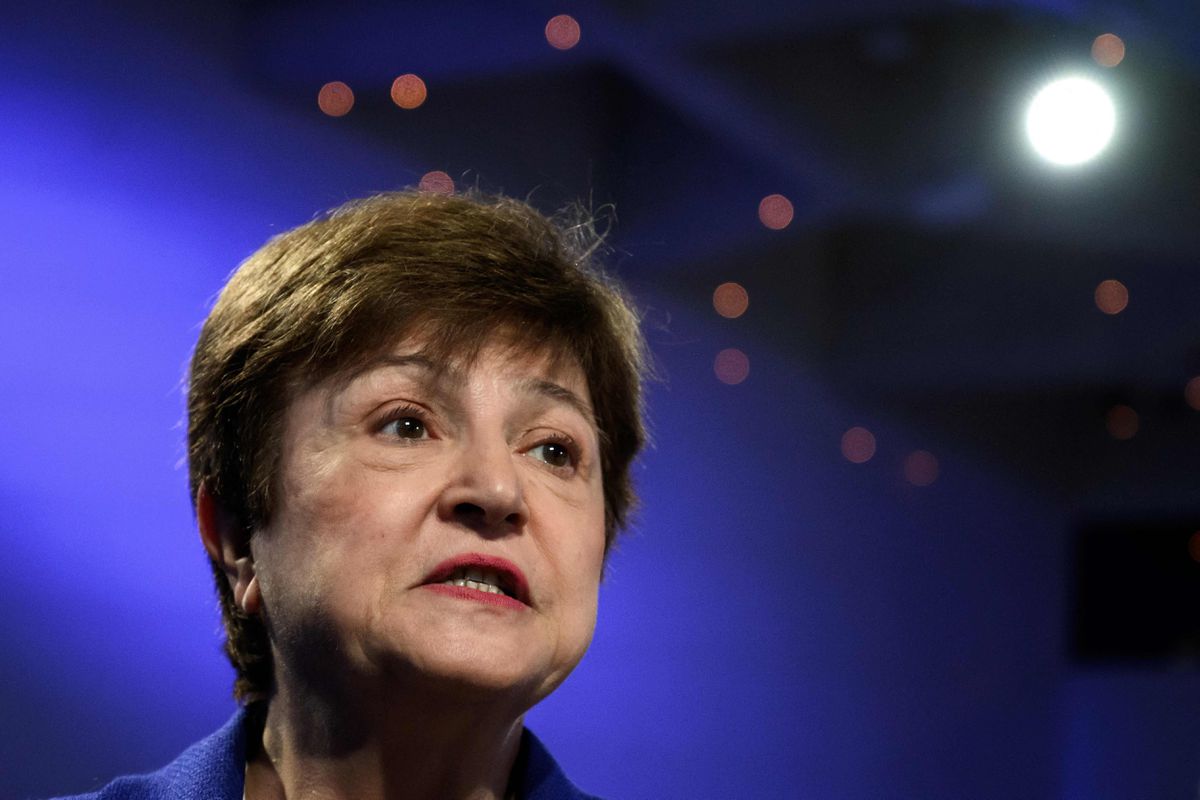 The joke goes that there are three kinds of economists: those who know how to count and those who don't.

All of them have crashed their inflation forecasts over the last year and a half.

When prices began to rebound strongly, ministers, central bankers and other economic authorities were quick to say that inflation would be temporary.

The rise in prices has been installed in most economies for longer and with more virulence than expected.

Despite this, the International Monetary Fund (IMF) considers that the risk of an inflationary spiral of prices and wages is low, according to a report published this Wednesday.

The pull in demand with the recovery from the pandemic and supply problems due to bottlenecks in the supply chain and the war in Ukraine have fueled inflation.

Its persistence has caught almost all central banks by surprise, including the US Federal Reserve and the European Central Bank.

When they have seen that it was not going away as fast as it came, they have unleashed their monetary artillery in the form of interest rate hikes.

The goal is to return to price stability.

The risk, cause a recession.

One of the biggest fears of central bankers is that inflation will entrench the economy.

That is why they are so vigilant about expectations.

If people think prices are going to go up a lot, they will act on it and it will end up becoming a self-fulfilling prophecy.

The usual transmission belt is the so-called price-wage spiral.

If unemployment rates are low, as in the United States and many other developed countries, the bargaining power of workers is greater and the risk increases.

The IMF, however, does not believe that this is happening (at least for the moment), as explained in a chapter of its

published this Wednesday, before the organization's annual assembly, which is held the week next.

“Three factors are helping to contain the risks: underlying inflation shocks are coming from outside the labor market, falling real wages are helping to reduce price pressures, and central banks are aggressively tightening monetary policy.” explains John Bluedorn, an economist at the Fund.

To try to better understand the risks, the IMF has identified 22 situations in advanced economies in the last 50 years with conditions similar to those of 2021, in which inflation was rising, wage growth was positive, but real wages and the unemployment rate remained stable or decreased.

At least one of the examples corresponds to Spain.

On average, the Fund assures, these episodes did not give rise to spirals of prices and wages, it assures.

It remains to be seen what happens on this occasion and that is why Bluedorn asks not to fall into complacency because there have also been episodes in which things have not gone so well.

For this reason, the Fund applauds the decisive action of those responsible for monetary policy: “The recent tightening measures adopted by many central banks —calibrated according to the specific circumstances of each economy— are encouraging.

In the United States, interest rates are already rising at the fastest pace since the 1980s, when Paul Volcker headed the Federal Reserve.

The risk, of course, is a recession.

Its president, Jerome Powell, is aware that at this point the feat of achieving a soft landing is "very difficult".

“We don't know, nobody knows, if this process will lead to a recession or, if so, how significant that recession would be,” he said after the last monetary policy meeting, on September 21.

Its president, Christine Lagarde, stated that rates are still "very far" from being able to achieve price stability and announced new increases "in the next meetings".

This, despite the fact that growth forecasts have plummeted in Europe due to the risk of an energy crisis. 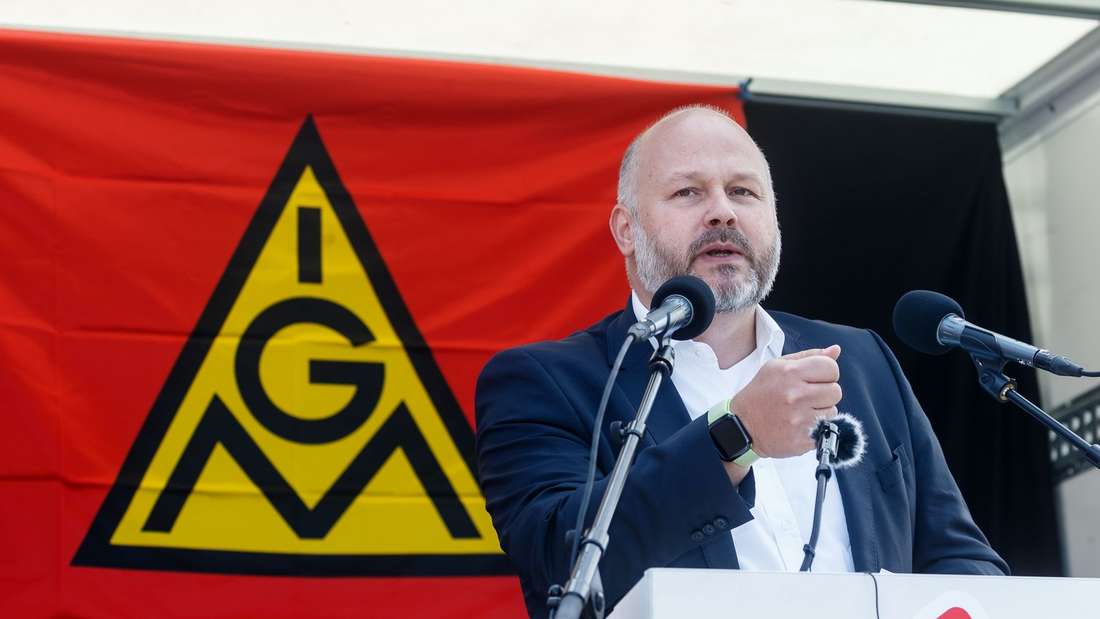 Inflation premium: why it could be detrimental to employees 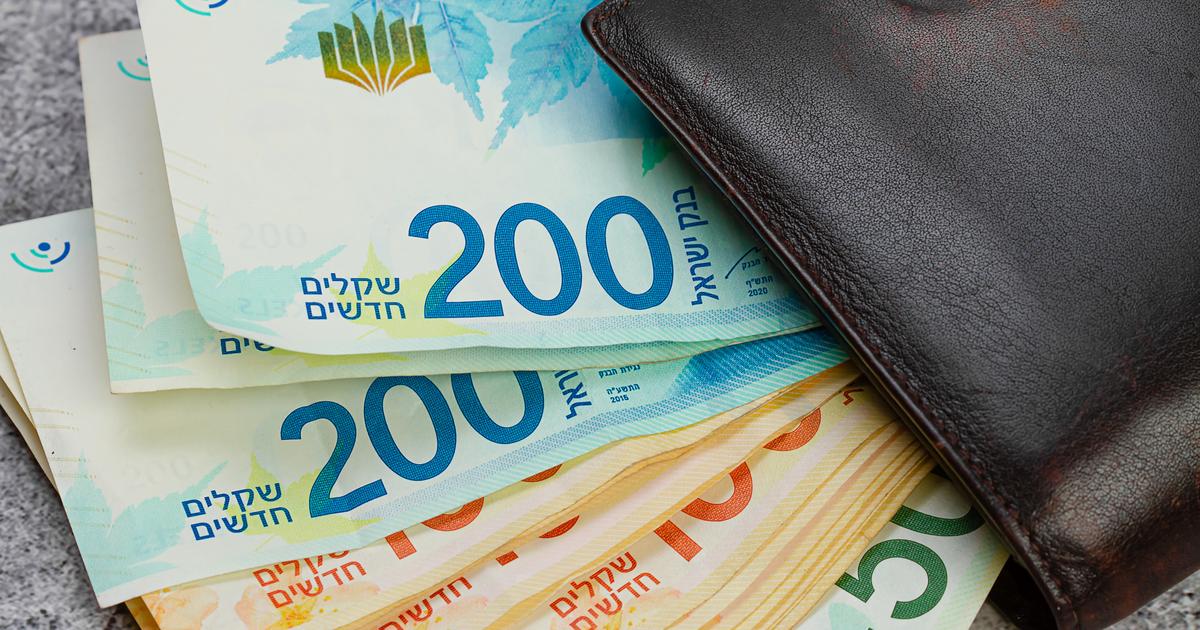 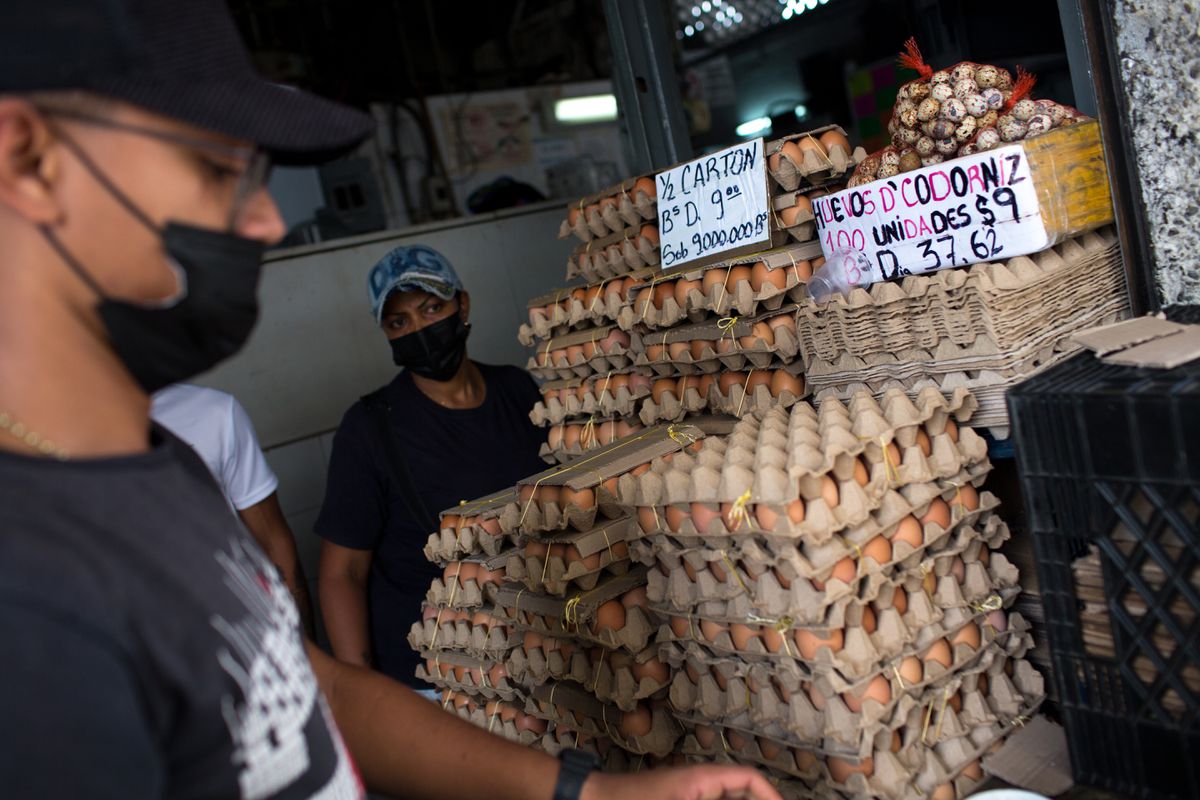 The hurricane of inflation hits an unstable world 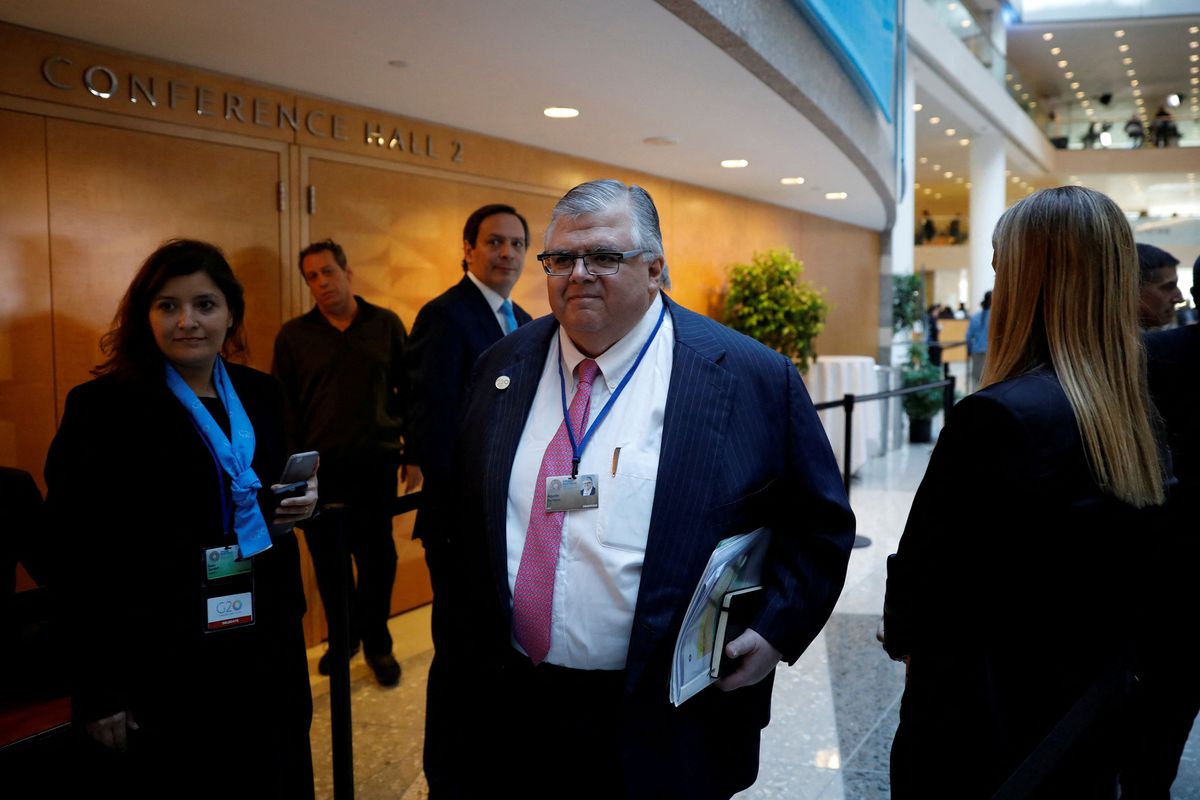 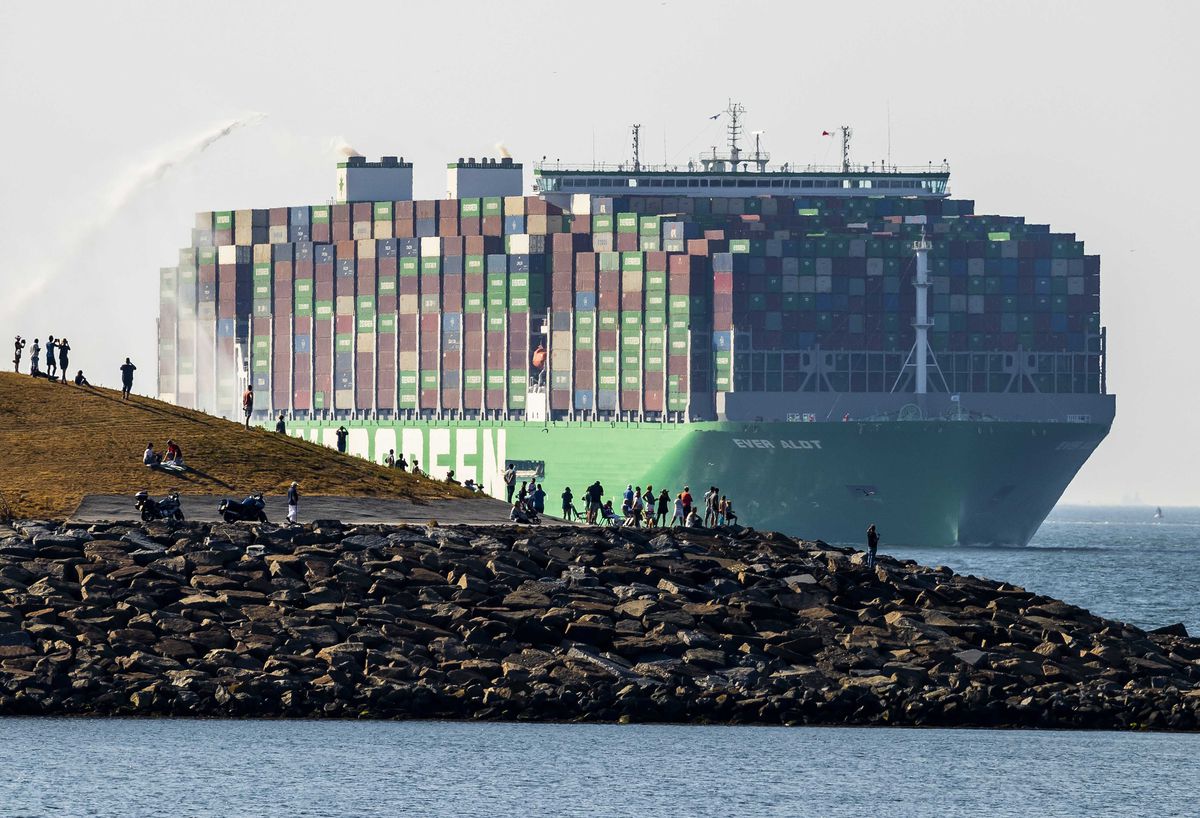 The US Federal Reserve is likely to tighten interest rates again 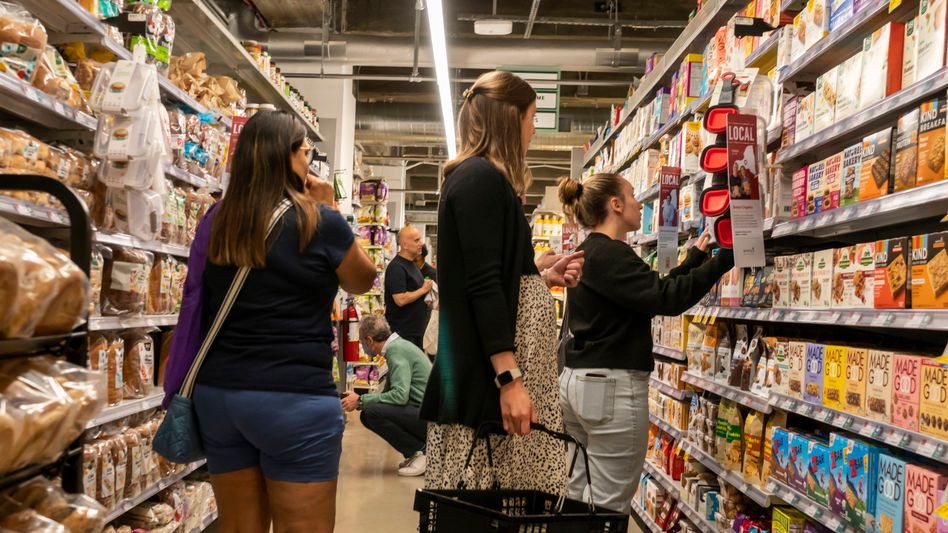