According to a draft by the Ministry of Economics, Germany should become less dependent on imports and work on the recycling of raw materials. There is also talk of »stress tests«. 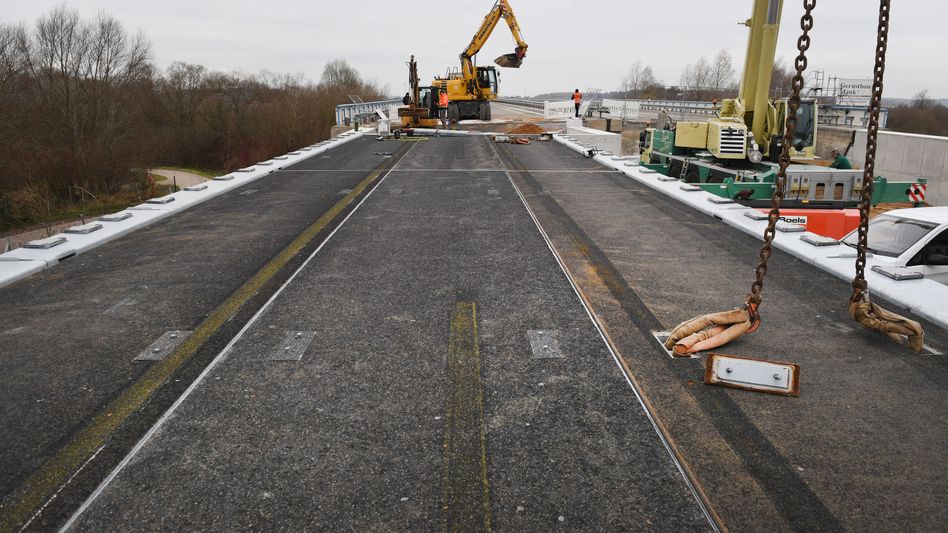 Construction work on the A20 (2018): Construction waste is often reused in road construction instead of recovering the materials it contains

The Economics Ministry advocates a "more active role" for the federal government in the supply of important raw materials.

This emerges from a draft of key points for an update of the raw materials strategy of the federal government from the house of Minister Robert Habeck (Greens), which is available to the dpa in Berlin.

The "Handelsblatt" had previously reported on it.

"While in times of free markets and a balancing of supply and demand, companies can certainly best secure their concrete needs for raw materials, this is not necessarily the case in times of digital and green transformation and changing geopolitical situations," it says Paper.

In order to become less dependent on imports, the recycling of raw materials should be promoted.

For example, construction waste is often only used in road construction instead of the materials contained being recovered.

The necessary technology is available, but high costs and legal requirements stand in the way.

With the help of “stress tests”, the ministry wants to determine which important raw materials could cause bottlenecks.

Companies whose supply chains are threatened with problems should have to state how they intend to deal with these risks in the medium term.

In order to close any short-term gaps, the storage of critical and strategic raw materials at companies should be promoted and, if necessary, established by the state.

A state-private fund is to support raw material projects at home and abroad.

"The fund is intended to provide equity, loans and guarantees to finance projects for raw material extraction, processing and recycling - especially in the capital-intensive scaling phase", i.e. in the phase in which existing projects are expanded.

In order to reduce one-sided dependencies on supplier countries, the ministry wants to expand cooperation with countries and regions "that are considered value partners for the German federal government". 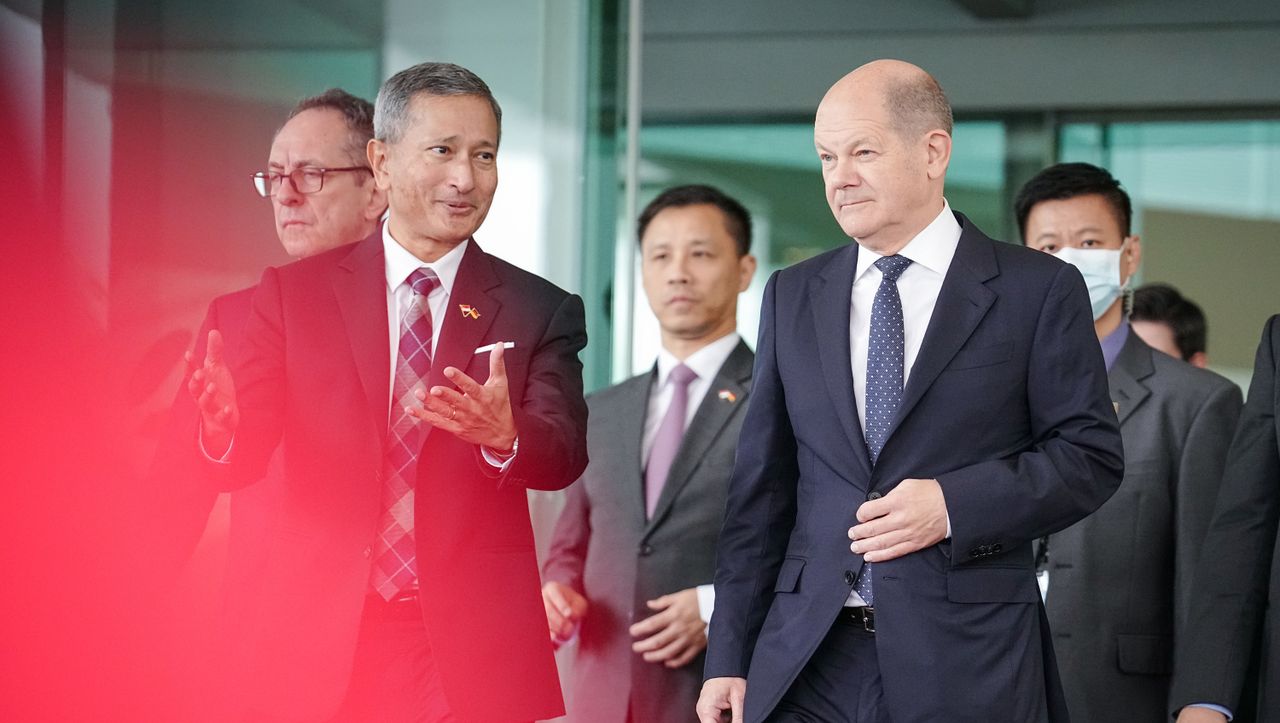 Scholz on a visit to Singapore: "The Asia Scholz and Habeck in Asia: In search of the China alternative for German companies 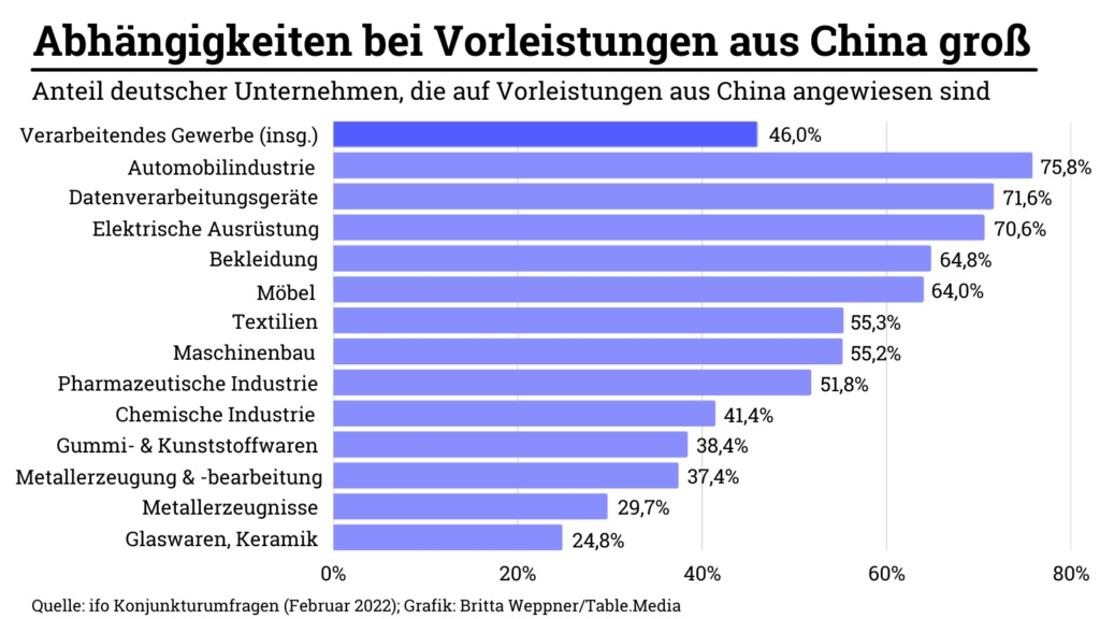 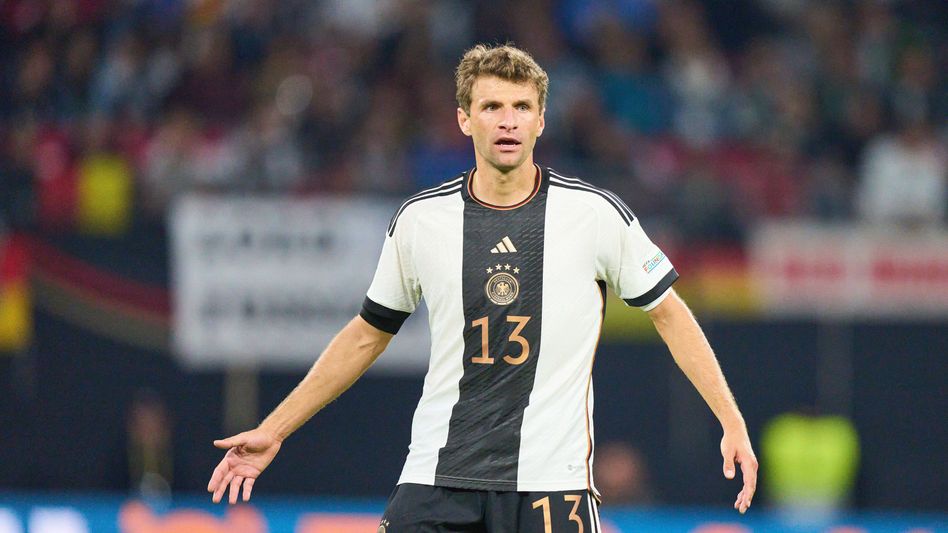 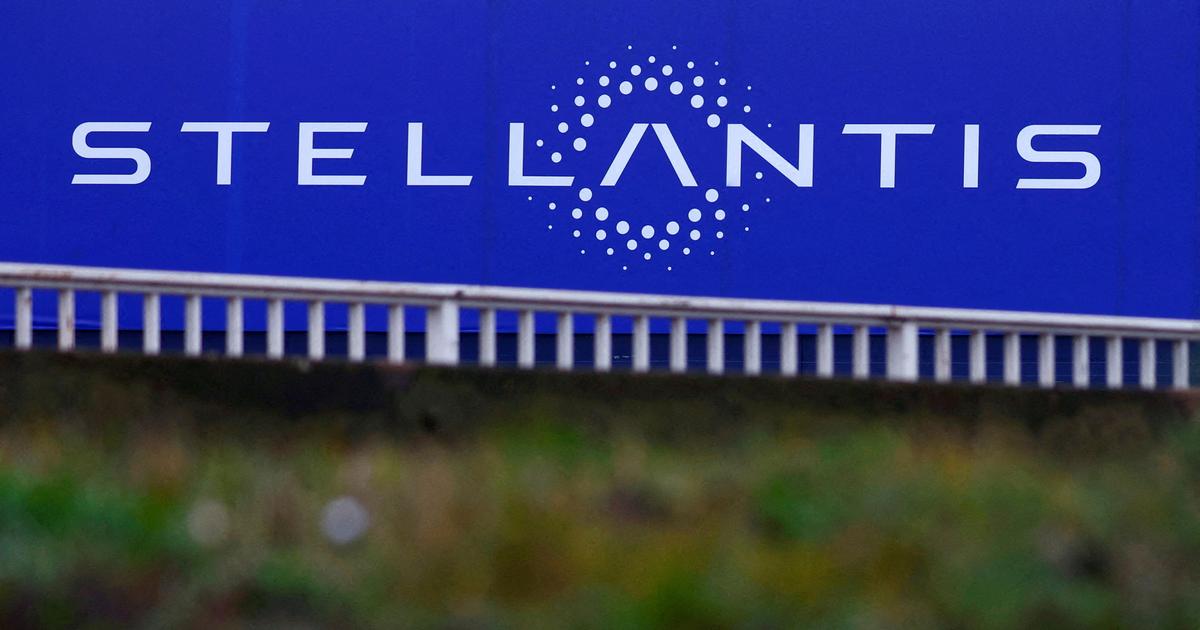 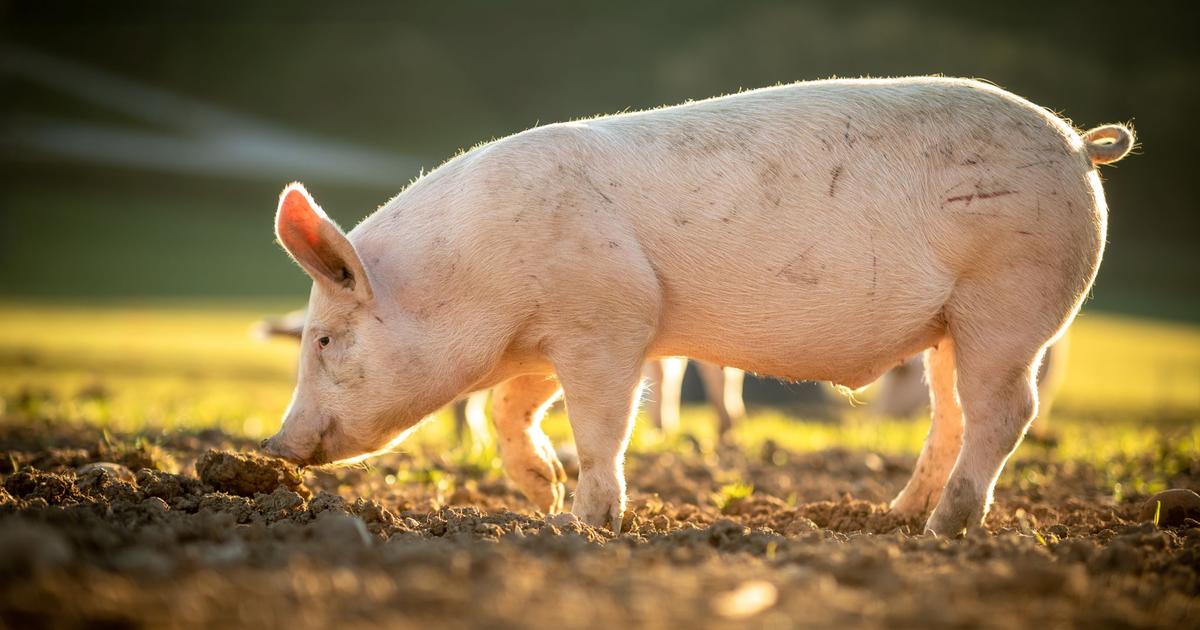