Electricity: "A delicate or difficult winter in 2023-2024", predicts Emmanuelle Wargon 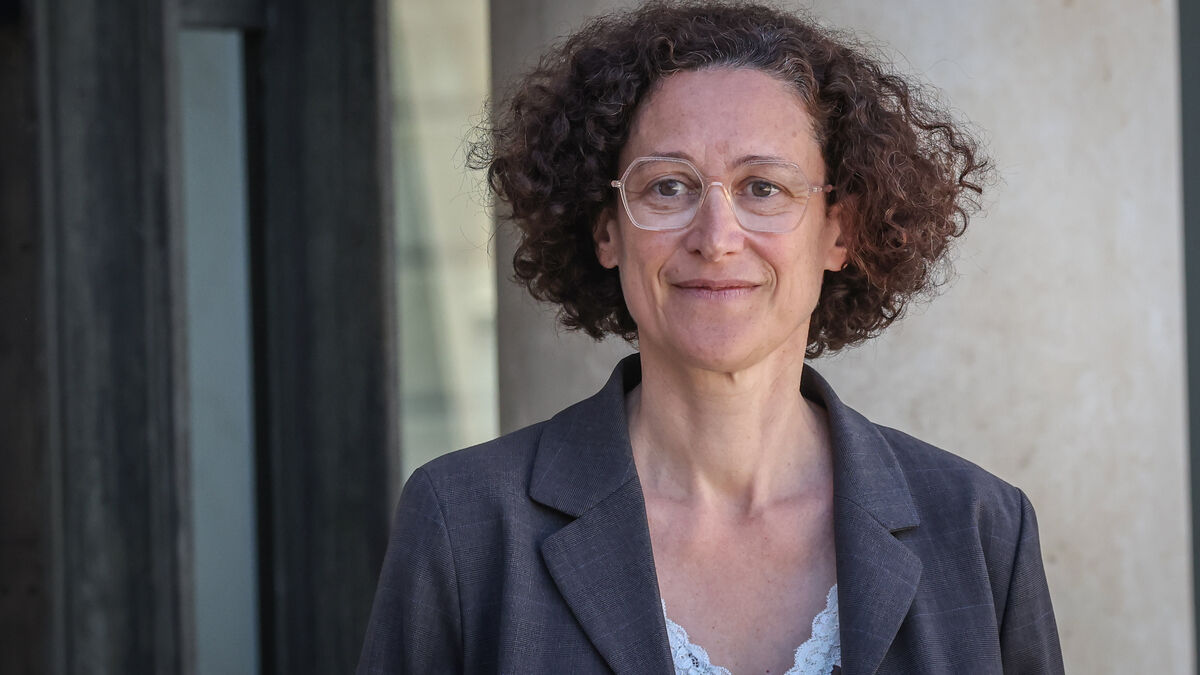 Towards power cuts this winter?

Perhaps, but it is above all the next one who will experience the greatest tensions.

The risk of targeted power cuts in January or February cannot be "excluded", thus estimated this Thursday evening the president of the Energy Regulatory Commission, the former minister Emmanuelle Wargon, but the winter the most at risk will “probably” be that of 2023-2024.

This is also where what will be done on gas imports, electricity imports, the continuation of community emergency measures, the beginning of reflection on the organization of the market, this will have an impact on the winter 23-24, “she said on the BFM Business channel.

For 2023-2024, it's still really very uncertain,” she added, acknowledging that this second tense winter would “probably” be the most risky.

Regarding this winter, she again indicated that we could not “exclude that there are targeted cuts.

It will depend on our sobriety or not, the weather, our ability to react when the RTE network manager announces that it is very tense”.

The electrical distribution network “Enedis is preparing for it with the prefects just in case.

We are always in

It is not written that this will happen, ”she said.

Read alsoRisks of power cuts: the weather this winter, the factor that could change everything

Fear of outages has been reignited after the latest forecast from RTE, the electricity transmission system operator, which warned last Friday of a "high" risk of tensions on the electricity system in January, due to the restart more slower than expected of EDF's nuclear reactors - almost half of which are still shut down.

Asked about electricity prices, Emmanuelle Wargon indicated that the evolution of things would depend on a "critical moment", which is "the arrival of the reactors which are currently under maintenance or repair under constraint for the grid of production in December and January.

“If they arrive in accordance with EDF's updated forecasts, that means that we will be able to cope in January if it is not too cold and that means that prices for the first and second quarters could stabilize, or even drop," she said. 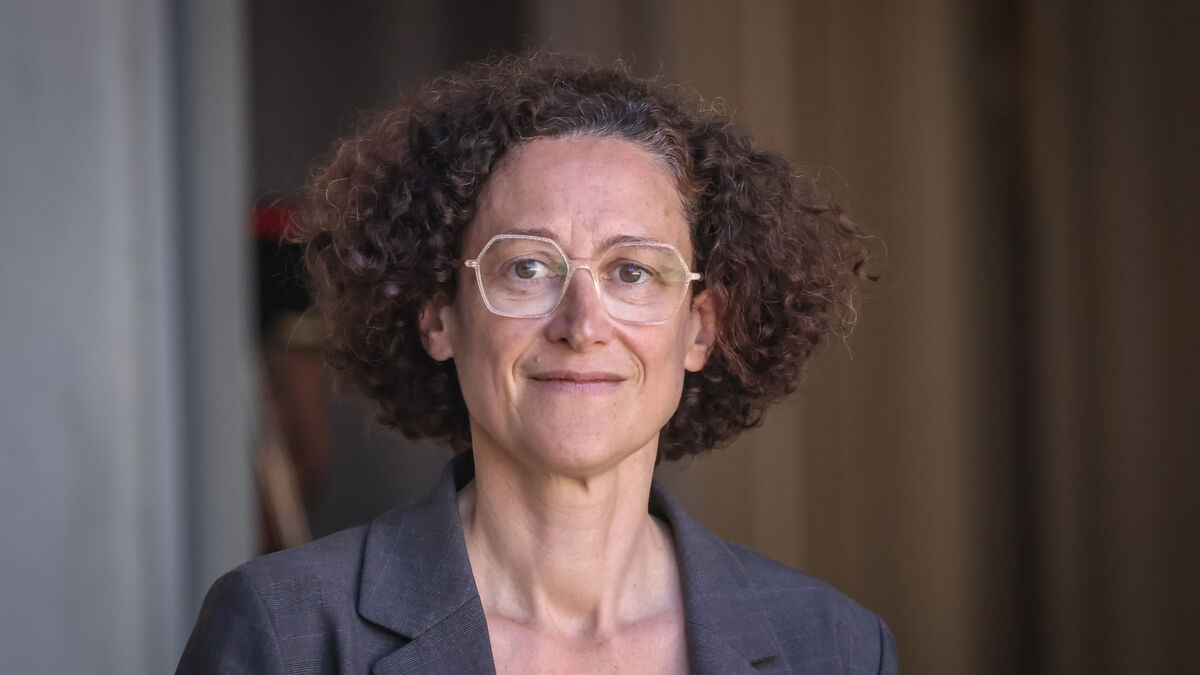 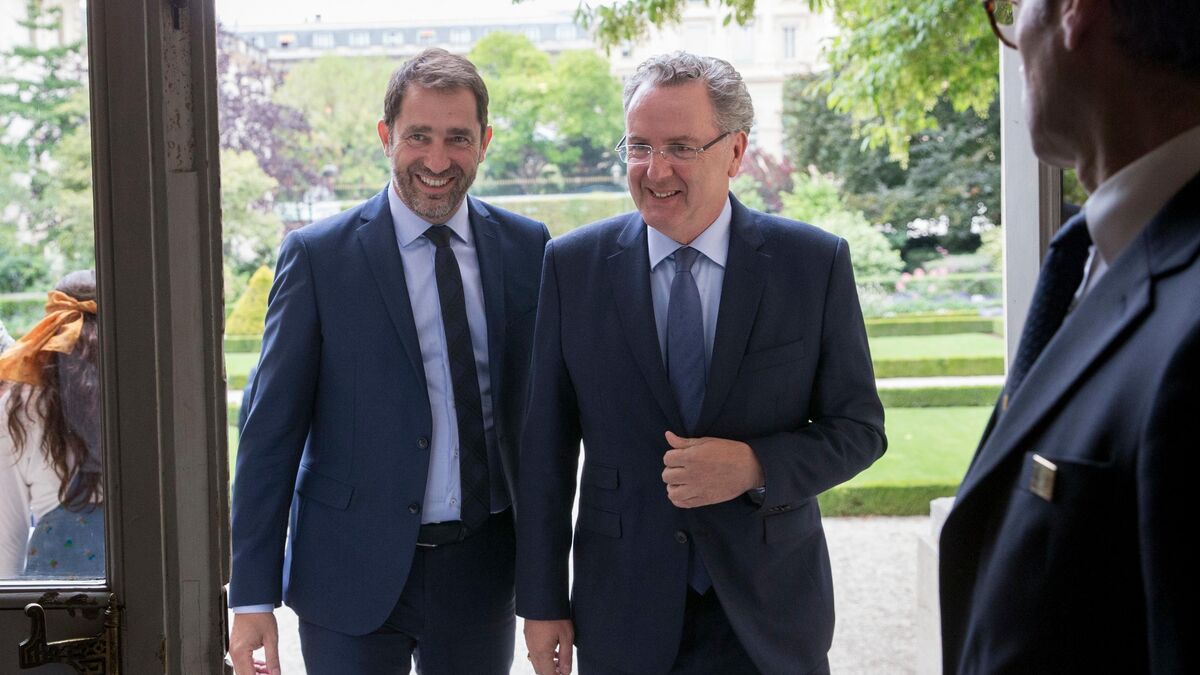 Legion of Honor: Ferrand, Castaner and Bayrou among those decorated on January 1, 2023 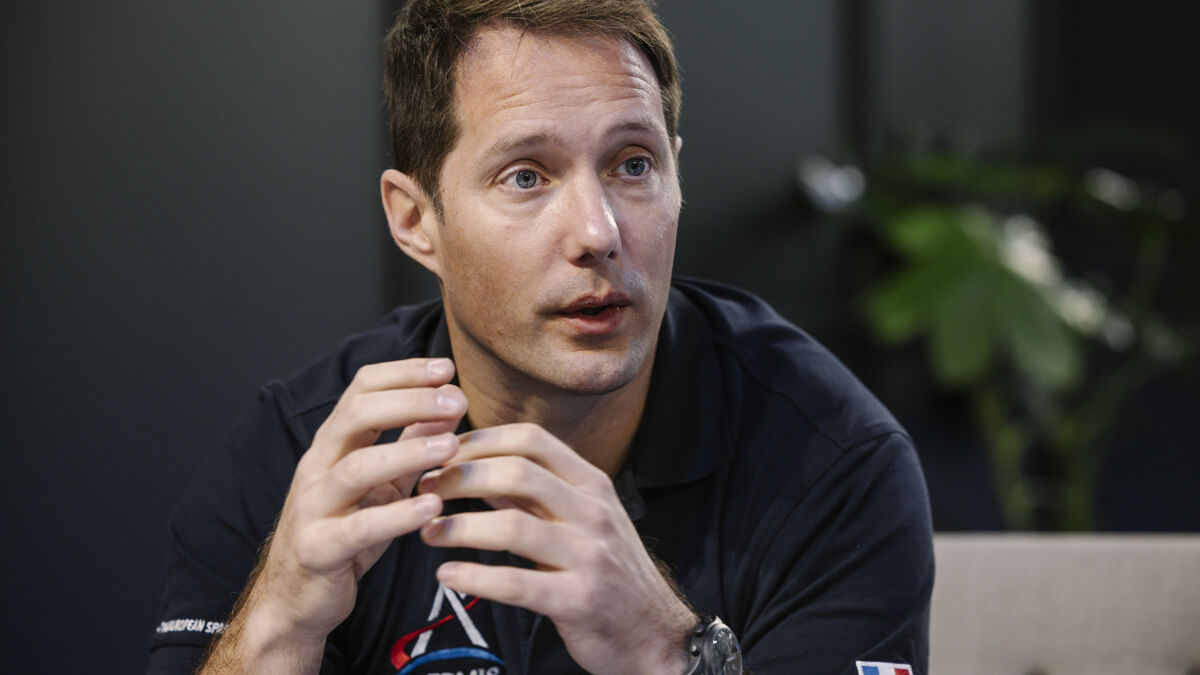 Legion of Honor: Distinguished Sciences in the Class of 2023 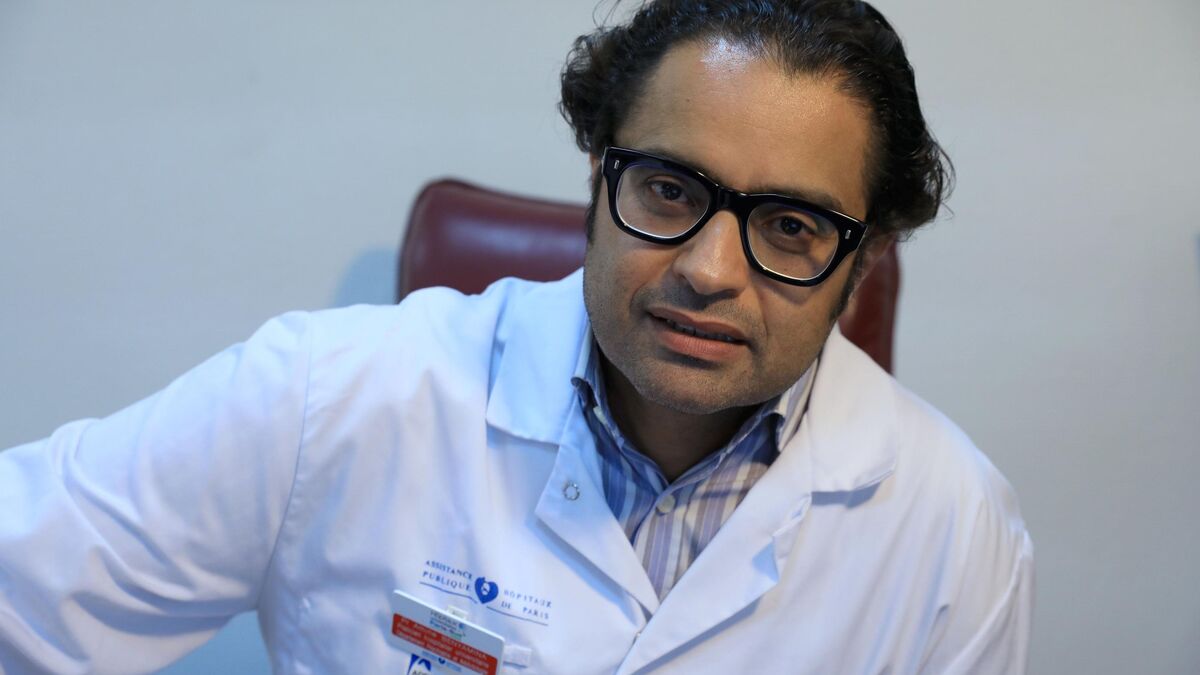 Legion of Honor: four Val-de-Marnais in the promotion of January 1 Especially when it's frosty: laundry dries outside even in winter 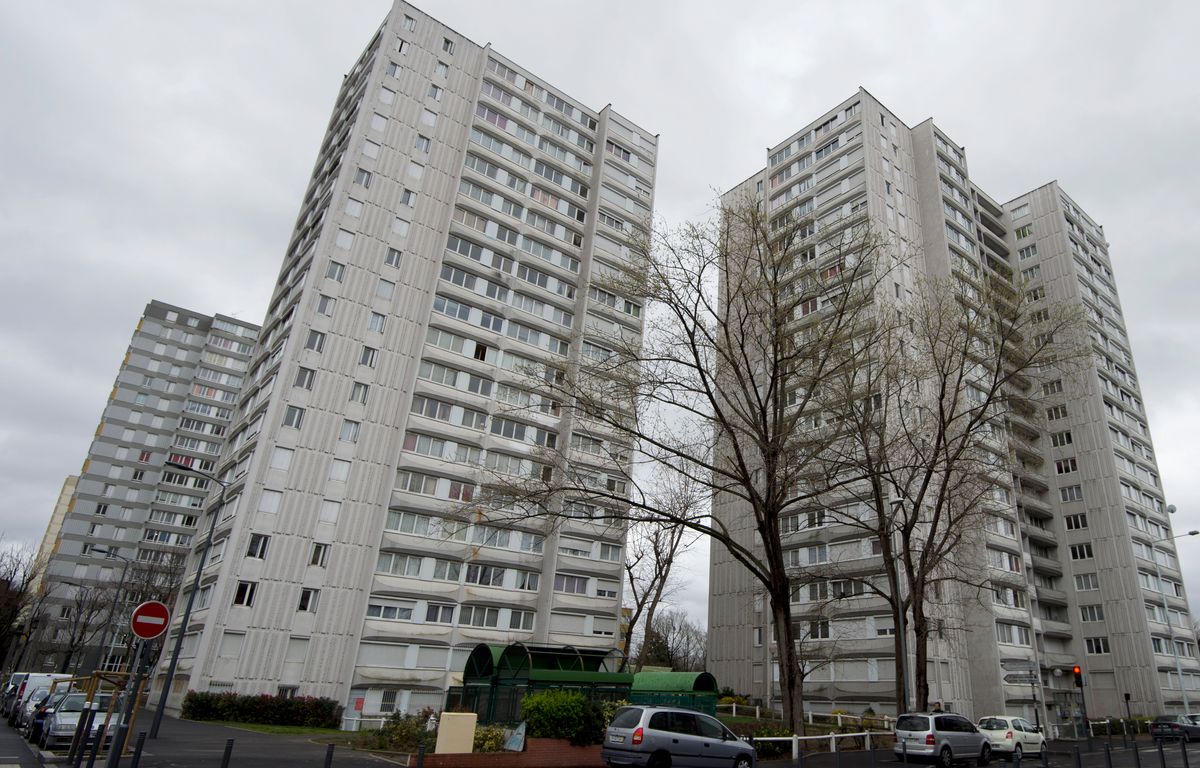 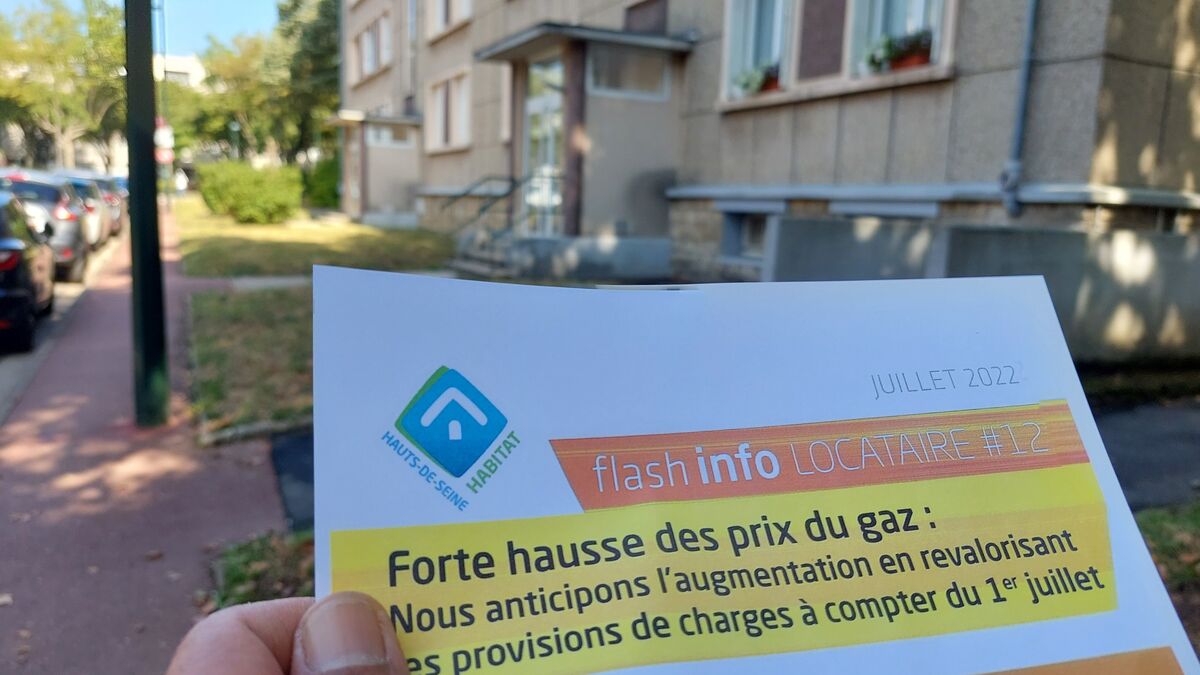 HLM: unpaid rent on the rise