Putin to the Sudanese: Setting a ceiling on the price of Russian oil leads to dire consequences for the global market

Russian President Vladimir Putin stressed, during a telephone conversation with Iraqi Prime Minister Muhammad Shia' al-Sudani today, that the attempt of some Western countries to put a ceiling on the price of Russian oil may lead to dire consequences for global markets.

Sputnik quoted the Kremlin statement as saying: President Putin stressed during the conversation that such practices contradict the principles of market relations, and are likely to lead to dire consequences for global energy markets.

The statement indicated that the Russian and Iraqi sides presented a positive assessment of the joint work with the participation of Russia and Iraq within the framework of OPEC Plus, which makes it possible to ensure the stability of the global oil market.

European energy ministers failed today to agree on a proposal by the European Commission regarding setting a ceiling for gas prices.

Russia refuses to set a ceiling for gas prices

Peskov: We will not agree to destroy the oil and gas market pricing system Russian Foreign Ministry: Setting a ceiling for the price of Russian gas will lead to a deterioration in the market

End of Russian oil for countries that use the price cap: an impact on France? 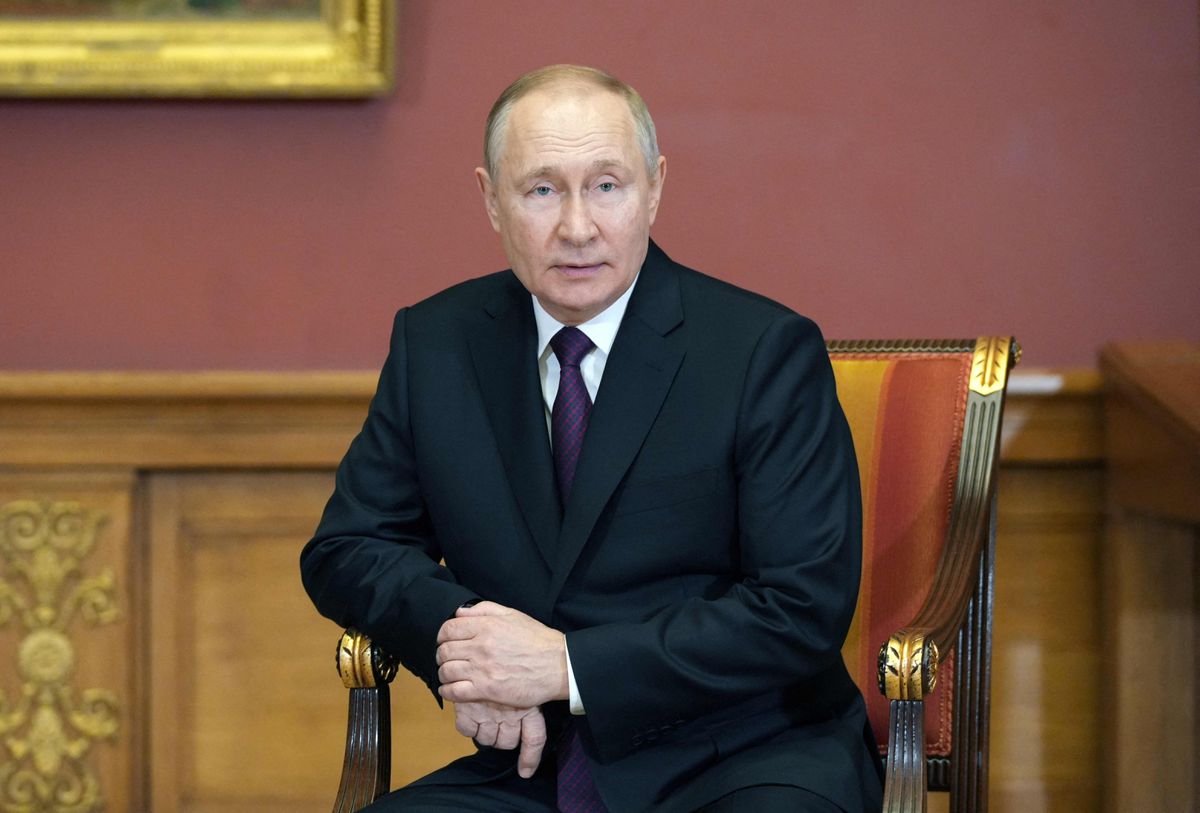 Peskov: The measures taken in response to capping the price of Russian oil came as a result of internal Russian consultations 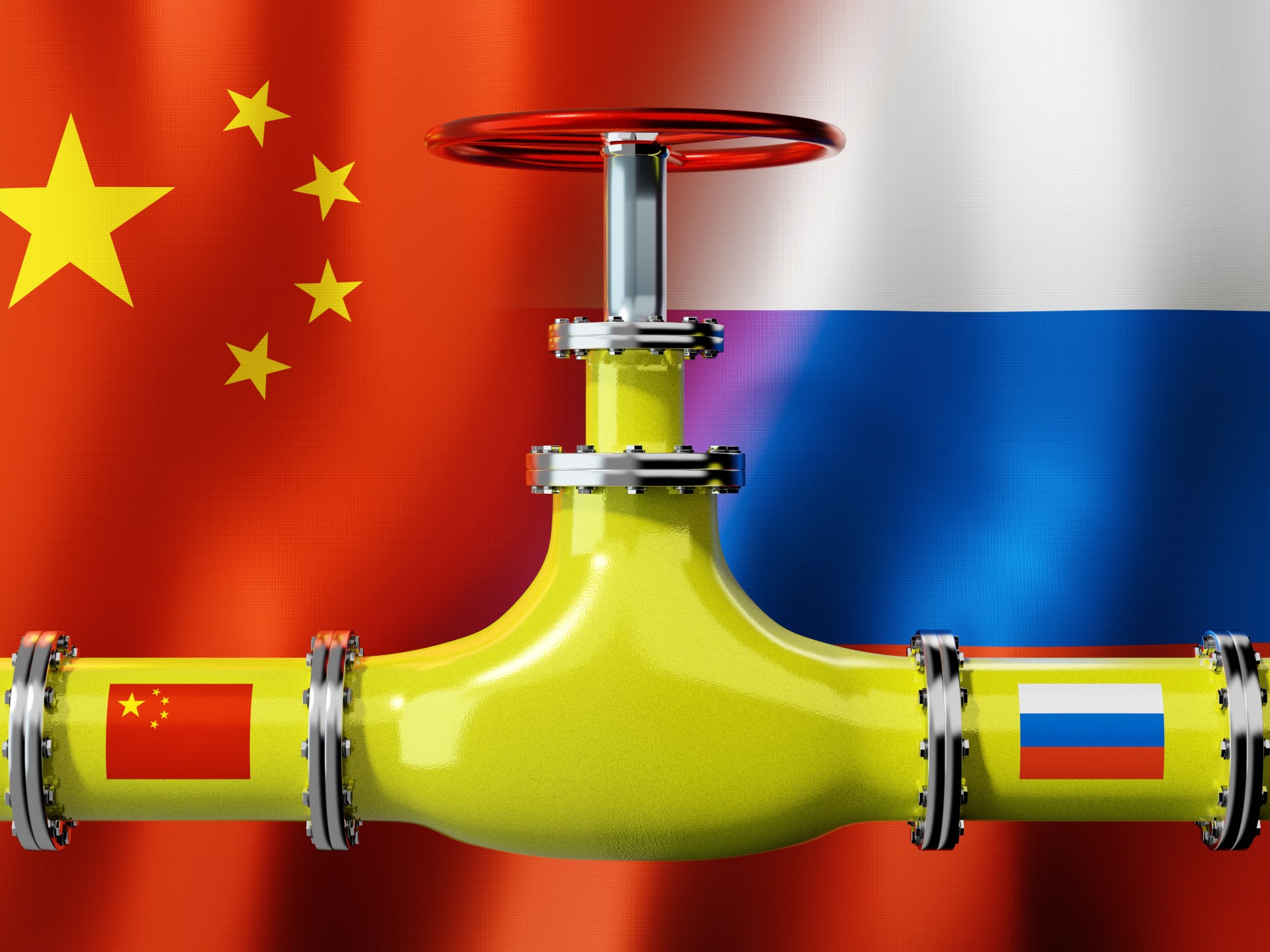 “Power of Siberia” lines.. Will China overtake Europe as a major importer of Russian gas?